The unknown conflict: Who is fighting who in the Central African Republic?
Who is Ahed Tamimi?

The cost of environmental protection on the Philippines' paradise island

The Philippines island of Palawan is a real-life paradise: lush tropical rainforest, clear turquoise waters, untouched beaches and year-round sunshine. It is home to unique wildlife and a treasure trove of natural resources, such as nickel and gas. It has turned into a deadly frontline for environmental activists crusading against illegal logging, mining and the industrial takeover of a once-remote destination. 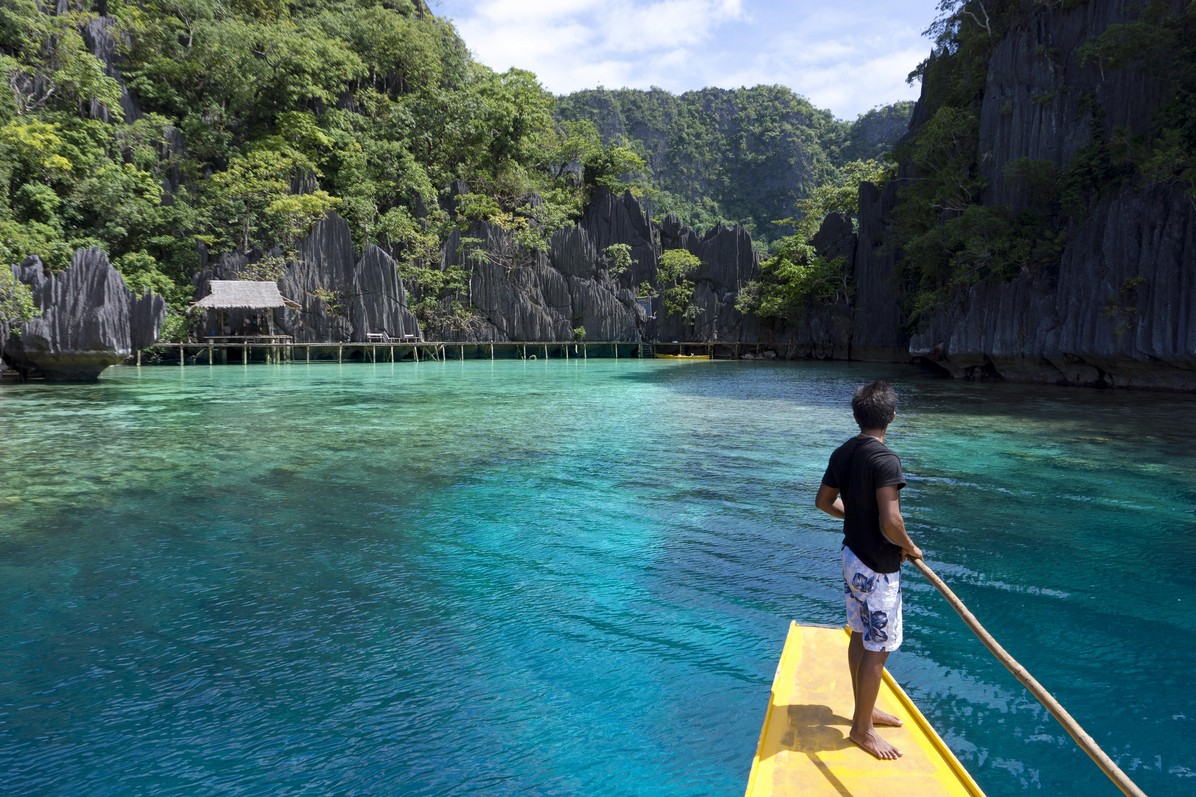 Patricia Ortega was at work at a veterinary clinic when she was told her husband was killed. Gerardo (Gerry) Ortega was a radio journalist, environmentalist and wildlife veterinarian, who opposed large-scale mining in Palawan and criticised the local authorities. In January 2011, he was shot in the back of the head at a clothing store in Puerto Princesa, the provincial capital of Palawan.

“He has exposed a lot of things, especially against government activities, government, or politicians, who do a lot of corruption,” Patricia says. The hitman’s accomplice pointed the finger at Palawan’s former governor, Joel Reyes, and his brother Mario Reyes, who was once the municipal mayor of Coron, as the masterminds of the murder. Ortega reported on allegations the Reyes brothers misused government funds from an offshore gas project. 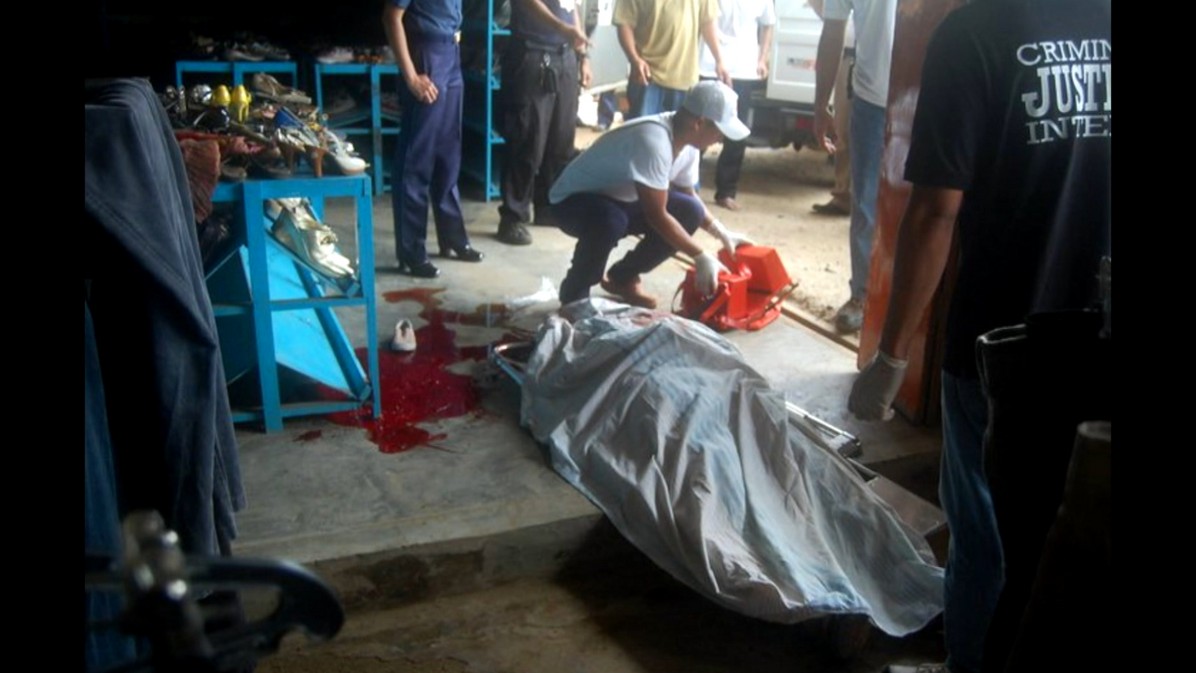 Gerry Ortega’s death was “political,” according to former Philippines secretary of the environment Gina Lopez. “He had this radio show and he kept on hitting the politicians.” / A still from Palawan Lost.

He became one of the 67 green activists murdered nationwide between 2002 and 2013, according to a report by Global Witness, an advocacy group that investigates links between corruption and environmental abuse. The number of those being killed for taking a stand against the destruction of the environment, appears to be on the increase. In 2017, 41 activists were killed, making the Philippines the second deadliest country for environmentalists after Brazil. 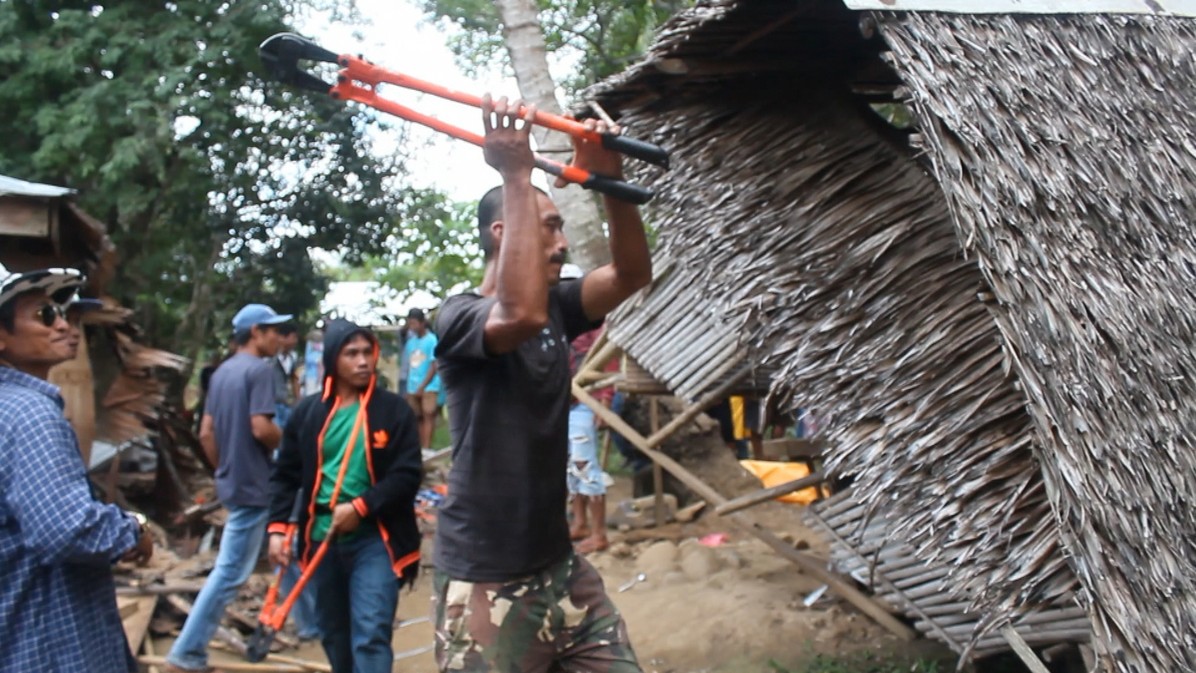 It’s not only anti-mining advocates who have become victims of the violence. Defenders of the Palawan rain forest risk their lives as they take the fight into their own hands, and resort to direct action. The so-called para-enforcers from the Palawan NGO Network Inc. (PNNI) descend on illegal logging sites, arresting loggers and their equipment. Since the group started in 1991, the activists have seized over 700 chainsaws. But they also lost 12 members since 2001.

Yet, the PNNI continues the dangerous mission to stop deforestation, as well as to protect the local indigenous population. “[Companies] use indigenous peoples in the way they paid the people to cut trees, clearing the area in favour of their project,” eco-advocate and PNNI coordinator, Lori Tutotulia says. 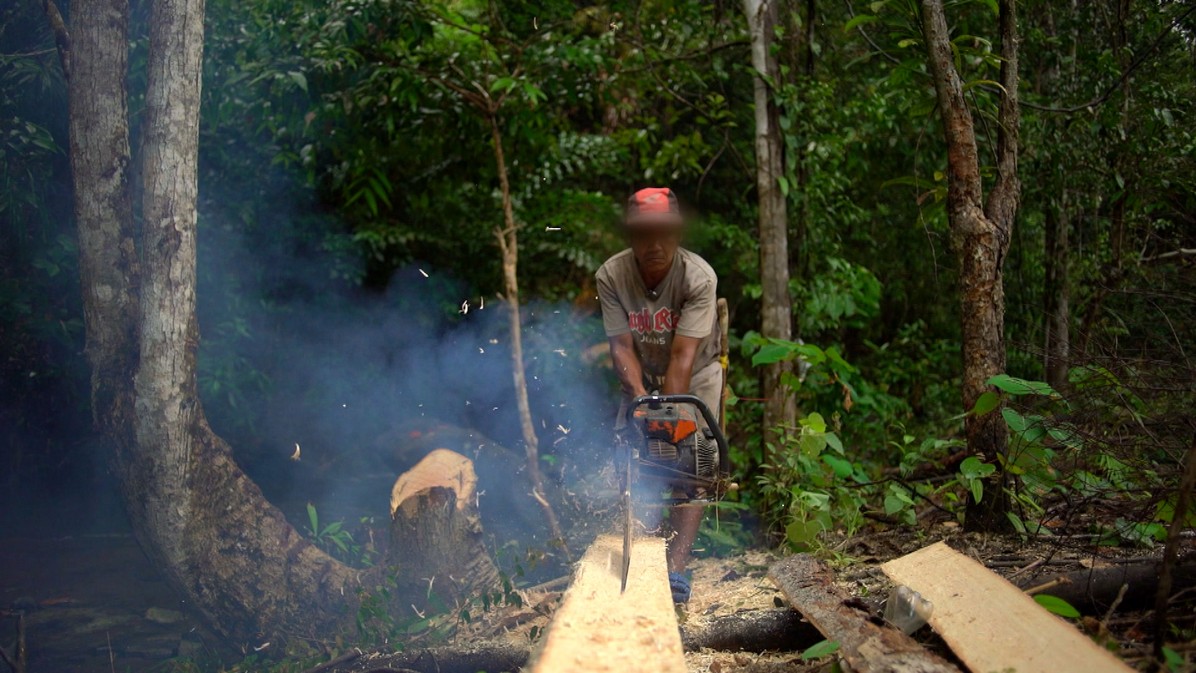 “Some of my neighbours have turned to illegal activities. They wanted to make a lot of money at once,” says Julius Flores from the Tagbanwa tribe, who works as a guide. Earning roughly 1,000 Philippine pesos ($18-20), they, however, risk getting caught, fined and eventually put behind bars.

Watch Palawan Lost to learn more about Palawan’s activists and the problem of illegal logging.