“Lunch shaming” has loomed large as an issue in American media since 2017. All over the United States, multiple reports emerged of children being harassed over school meal debts.

Many Americans wondered how this could possibly happen in a country so proud of its National School Lunch program. Despite post-war economic hardship, President Harry Truman introduced the scheme in 1946 under the National School Lunch Act. The legislation gave children from low-income families free or subsidised school meals to ensure that no American child would ever go hungry again.

It now seems though that schools have routinely taken extreme measures to extract cash from families who can't pay their children’s lunch bill. It was reported, for example, that an elementary school in Alabama marked kids’ hands with a stamp that read, “I need lunch money”. Another school in Minnesota threatened students with the prospect of not having caps and gowns for their graduation ceremony unless their meal debts were paid off. There are also reports that the West Wyoming Valley school system wrote to all families owing lunch money. The letters were a thinly veiled threat to have their children put into foster care because they could not “provide them with proper nutrition”. At the same time, cafeteria workers at Utah elementary school were ordered to throw away more than 40 lunches that had already been served to children with unpaid food bills. This was, allegedly just to make a point.

You might think that such Dickensian practice exemplifies lack of judgement among a mere handful of American schools but, sadly, that is not the case. The 2014 U.S. Department of Agriculture report found that nearly half of all American school districts employed shaming tactics in an attempt to compel parents to pay their lunch bills. The most common method (admitted by 45%) was withholding hot meals and replacing them with cold sandwiches. Three per cent refused to give non-paying students any food at all.

The situation is particularly puzzling, given that the National school lunch program makes specific provision for families on tight budgets to qualify for no or low-cost school meals. The law states that children whose families have an income of or below 130% of the poverty level are eligible for free meals. If a family income falls between 130% and 185% of that level, the children are eligible for subsidised meals. Despite the existence of the law, the School Nutrition Association's 2016 review revealed that nearly 75 per cent of school districts across the country had unpaid meal debts. That all amounts to millions of dollars and, according to school representatives, it is the level of debt that forces them to resort to humiliation tactics to put pressure on parents to pay up. 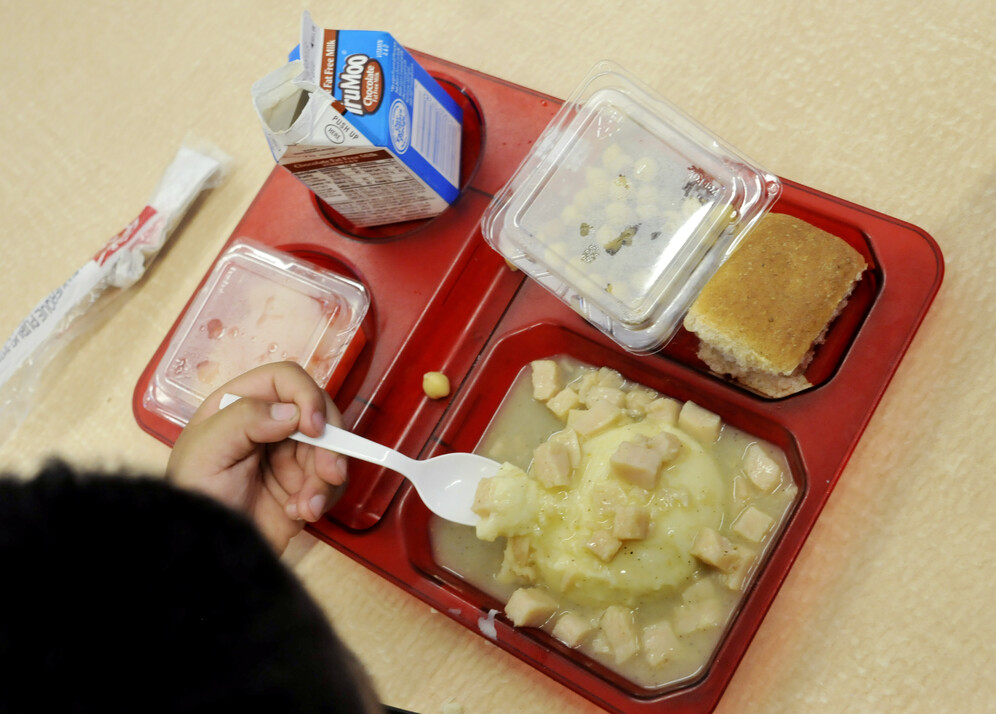 Why then are eligible families not taking advantage of the subsidy as an opportunity to cut costs? It seems that many families simply don't know that they qualify, or believe that forcing their way through red-tape would be too complicated. Some find the paperwork too confusing or fail to renew their children’s status each year. A considerable amount of the debt also rests with undocumented immigrant families: quite apart from the language barrier, they are also afraid of filling out any official paperwork.

On the other hand, some metropolitan areas, like New York City, Boston, Chicago and Detroit, offer free meals to all students under the Federal Community Eligibility Provision. This allows school districts serving a high percentage of low-income students to provide universal school lunch programs. All public school students in the area get a free lunch, no questions asked, regardless of their financial situation. In 2016-2017, some 9.7 million students in the US benefitted from free school meals through the measure. The problem of lunch shaming clearly doesn't exist in communities where this programme is in place because food is free to all. 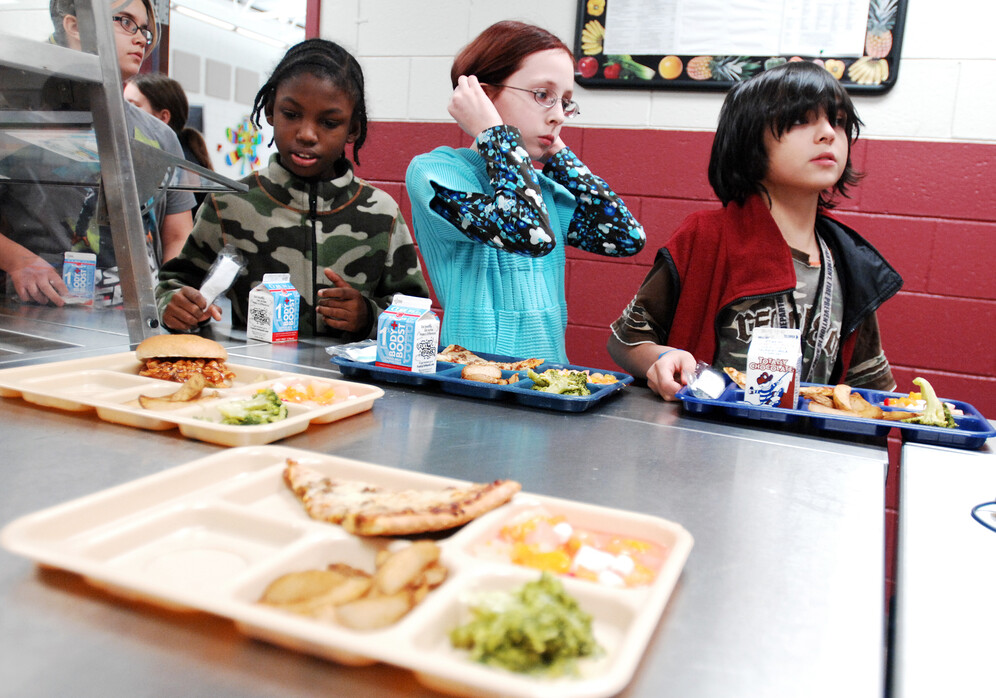 Any lunch shaming is hard to justify as it doesn't only jeopardise a child’s nutrition; it also causes profound emotional harm. Now that the issue has come to light, many states, including New Mexico, West Virginia, Texas, Minnesota, and California, have passed legislation to end any practice that stigmatises children with meal debts.

There have been recent attempts to escalate the subject to a federal level: in June, the Democrat Representative Ilhan Omar from Minnesota introduced the “No Shame at School Act.”. A few months earlier, a Democratic Senator from New Mexico, Tom Udall tabled the “Anti-Lunch Shaming Act of 2019“ - legislation he has tried to push through since 2017 when the issue first provoked widespread public outrage.

If these acts become legislation, and as they have only just reached the House committee stage it's too early to say, it would become illegal for schools to ostracise students with lunch debts or deny them hot meals. On the other hand, schools unable to recover meal debts would qualify for reimbursement from the federal government.

It might sound too good to pass up, but as is often the case with any public debate, America is bitterly split on the issue. Some argue that school meals should be free to all children, regardless of income as they are, for example, in Sweden and Brazil. Others sincerely ask what’s wrong with giving a child a good-old PB&J instead of a balanced lunch if their parents can’t cough up what they owe. Meanwhile, numerous entrepreneurs and anonymous good Samaritans across the country are donating to school lunch programs to ensure that American children are adequately fed. An especially vital measure as there are too many kids for whom school lunch is the only proper meal they are likely to have each day.