One of the world’s most enigmatic people lives deep in the dense Siberian forests. 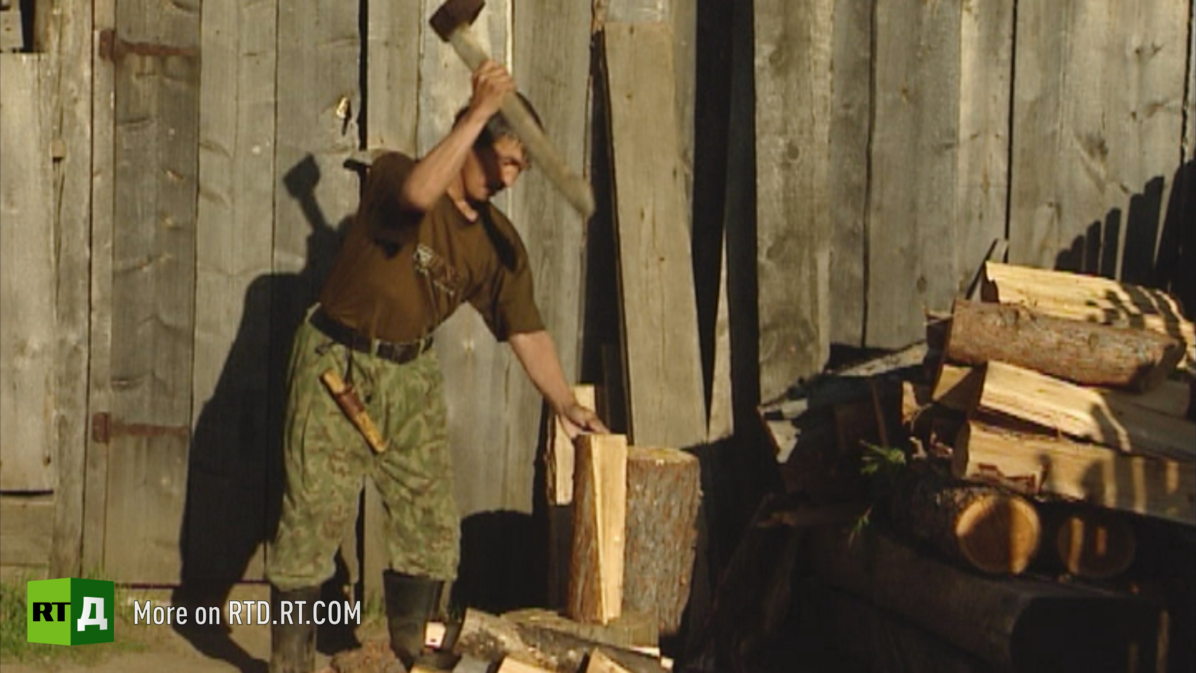 No archaeologist, geographer, or historian has been able to determine exactly when or why the Ket’s ancestors settled in a place surrounded by hundreds of kilometres of forbidding taiga. 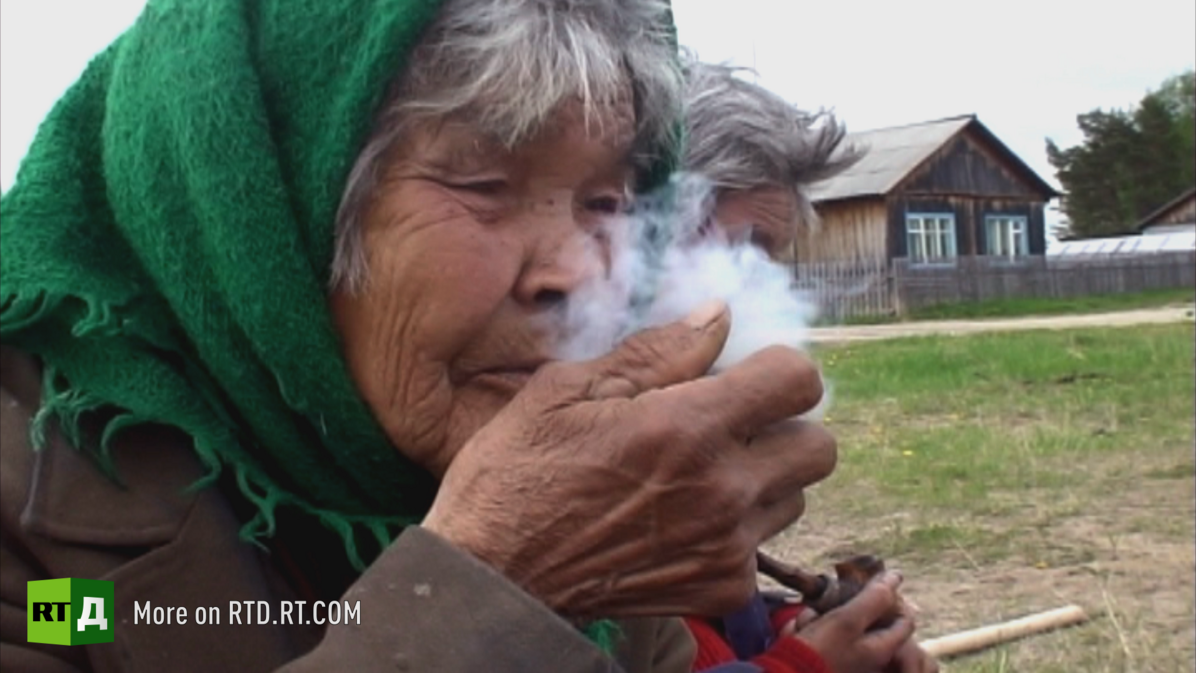 Some propose the modern Kets are the decedents of a people that formed during the Bronze Age when Siberian Caucasoids mixed with ancient Mongoloids in an area between the Ob and Yenisei rivers to the south. The Ket language is the last living representative of the Yenisei language family. ‘Ket’, which means simply ‘man’ in their language. 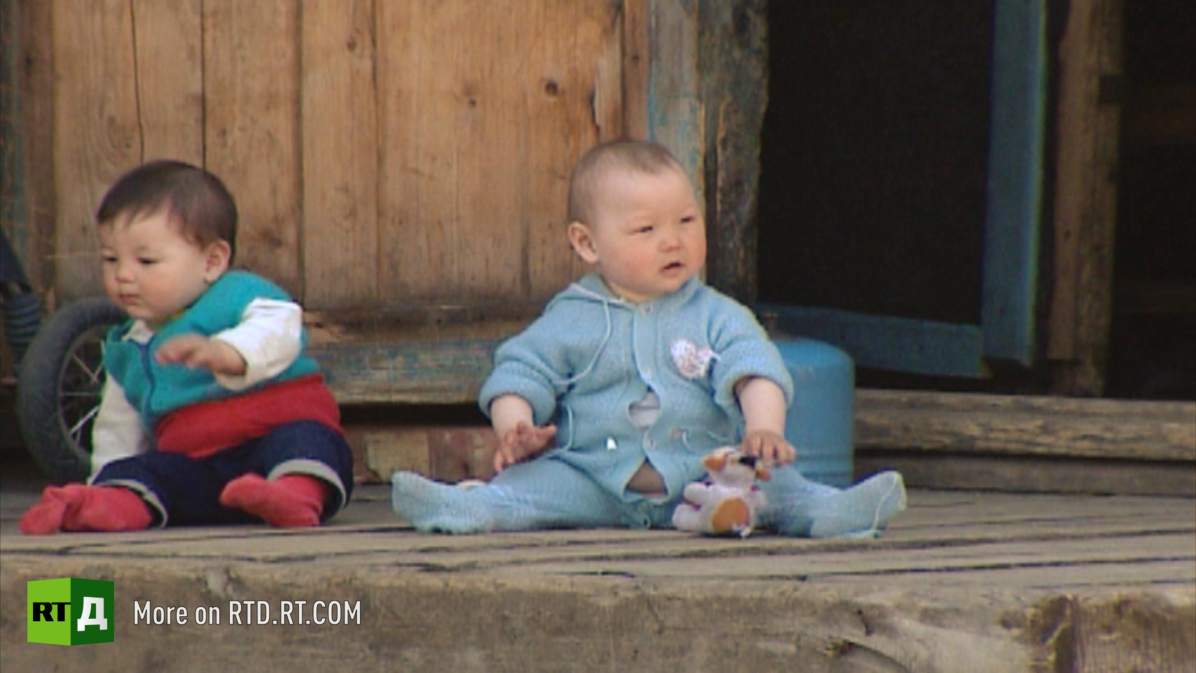 The Russian explorers that first studied the Kets back in the 18th and 19th centuries took note of their aquiline noses, which are similar to those of Native Americans. They were the first to suggest that Kets were, in fact, ‘Siberian Indians’. 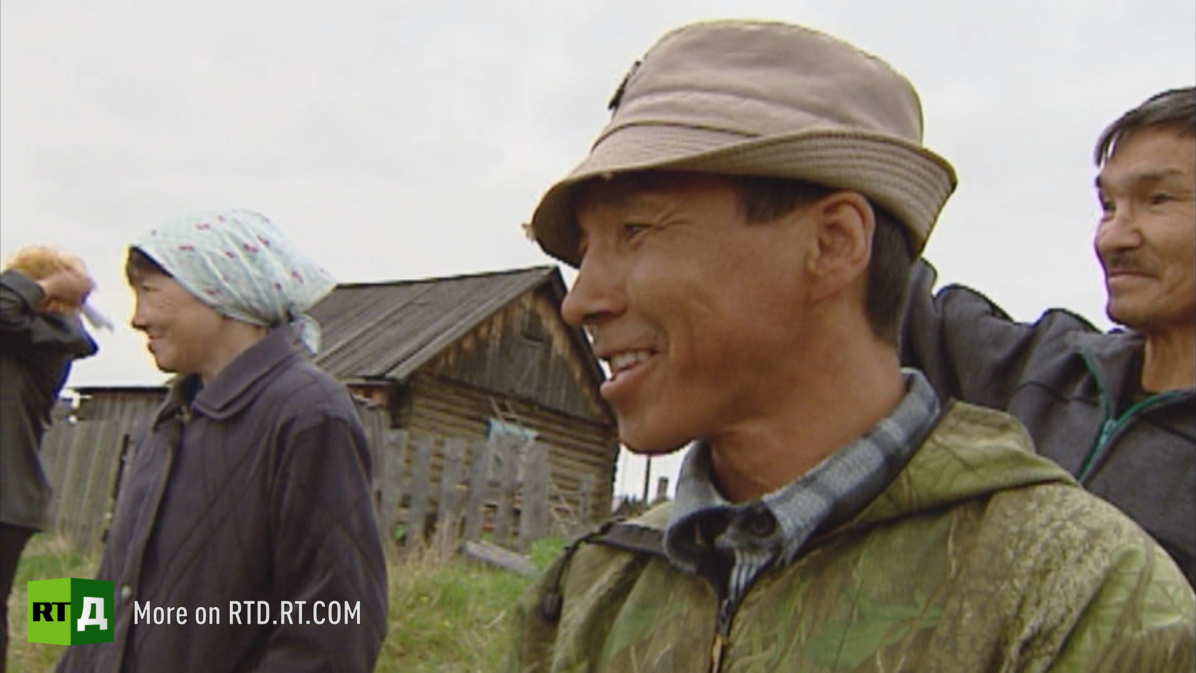 One theory claims the Kets splintered off and remained on the banks of Siberian rivers when several large tribes moved across the Bering Strait to North America some thirty thousand years ago. 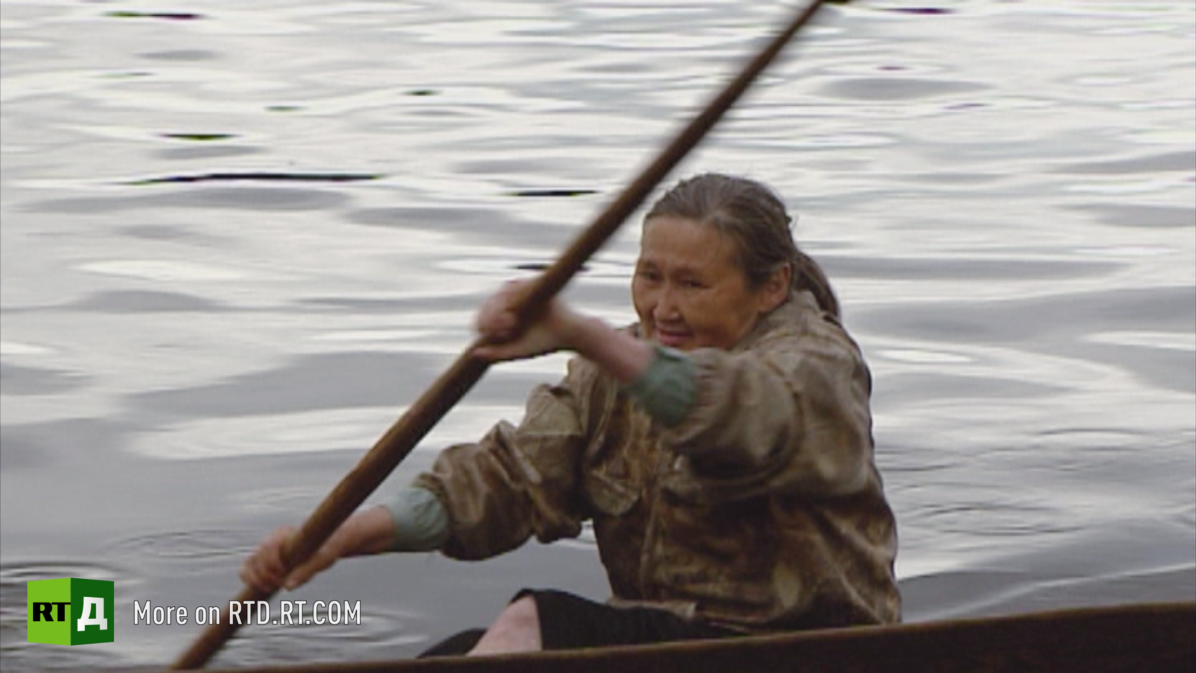 Some researchers have linked the Kets with the Okunev and Karasuk cultures that lived in southern Siberia in the 2nd millennium BC, as well as the rare haplogroup Q, which indicates a genetic kinship with American Indians. 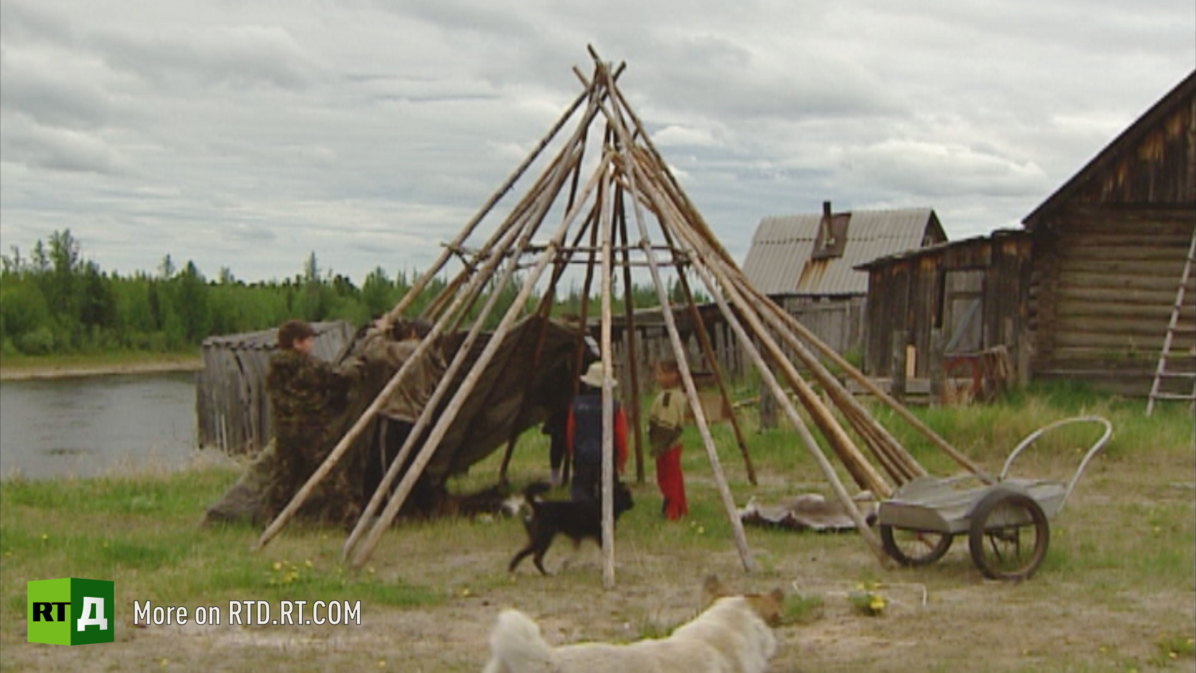 The Kets don’t bother speculating about their ancestry, however. Nor are they interested in seeking out potential relatives on other continents. 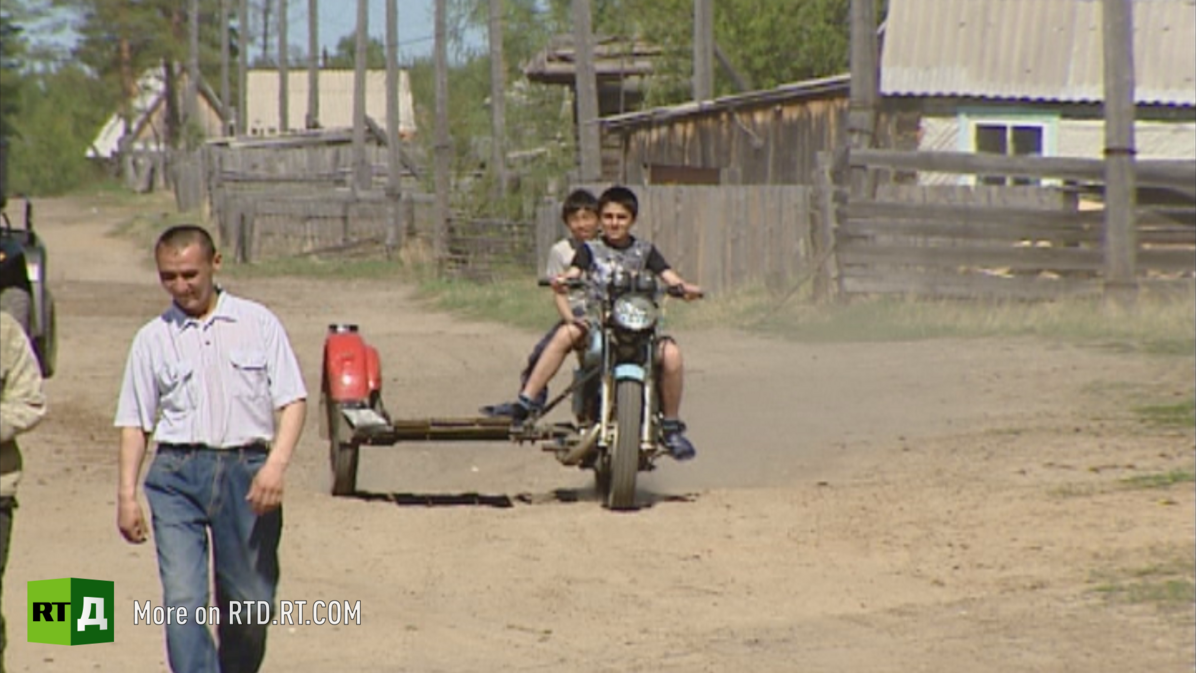 The Kets like to say that everyone chooses their own road. It’s clear that their road still leads to the heart of the Siberian taiga, where they are happy to live, hunting and fishing, just as their forefathers did centuries ago.