Amok, Meryaсhenye and Grisi Siknis, the most mysterious mental illnesses from around the world
Santa Under Siege: Are Chinese Money and Russian Guns Threatening Peace in the Arctic?

Chinese geneticist He Jiankui triggered quite a backlash last year when he announced the birth of the world’s first babies who had had their genomes tweaked to resist HIV. The startling revelation has drawn anger and condemnation from the scientific community, which has criticised his experiment for lacking transparency, labelling it “irresponsible,” “monstrous,” and “crazy.”

But if the alleged gene-editing will protect the girls from future infection, what’s all the fuss about? We take a look at why this procedure remains a sensitive issue fraught with ethical and safety concerns when it involves humans. 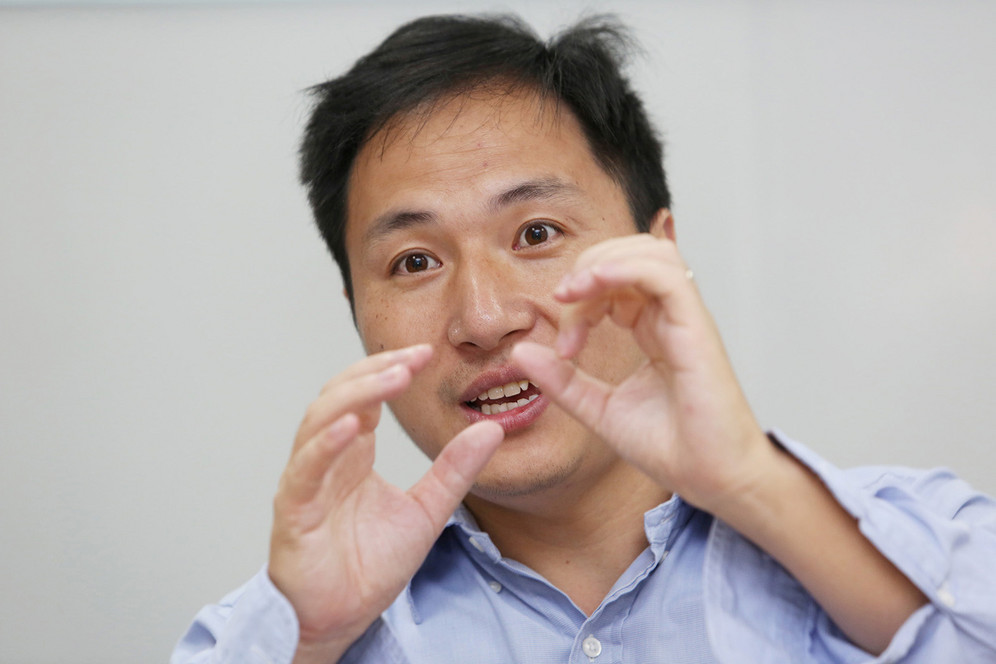 Scientist He Jiankui defended his work by saying he feels “proud.” He claimed the girls were born “normal and healthy,” admitting another patient might be pregnant with a genetically modified embryo.

But first, let’s find out exactly how He meddled with human genes.

The scientist said he used a technique called CRISPR-Cas9 to modify genes in embryos before implanting them into a woman. He allegedly disabled a gene for CCR5 protein, which is exploited by the HIV virus. CRISPR-Cas9 is a powerful and relatively new tool which allows scientists to fix faulty DNA that cause mutations in human embryos. By editing just one misspelled letter in the genetic code, scientists could potentially prevent serious heritable disorders like haemophilia or Huntington’s disease. 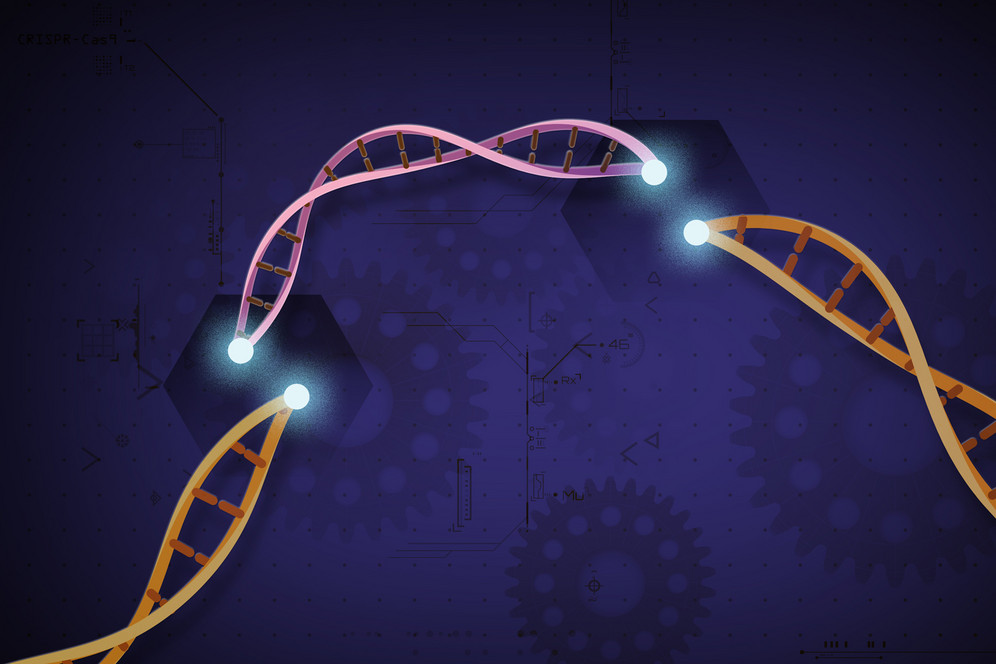 CRISPR-Cas9 has become a revolutionary ‘cut-and-paste’ tool which makes gene editing much easier and accessible. It can be programmed to target a precise region in the genetic code and then cut it, allowing scientists to repair defective genes. © Ernesto del Aguila III / National Human Genome Research Institute, NIH

Although He’s experiment hasn’t been confirmed by an independent body, it has prompted a heated discussion on why it’s too early to tinker with genes in human embryos, apart from in research.

Scientists have previously treated living patients with gene-editing therapy and carried out experiments on embryos that were later discarded. This case, however, has raised a host of safety questions: what if gene editing causes mutations in other genes, what if gene-edited babies become more vulnerable to other diseases, and what consequences will changing their DNA have on their children. Unlike trials on adults, when editing genes in human eggs, sperm, or embryos (known as germline editing), these genetic modifications will be passed on to future generations.

Since the broader effects are still unknown, scientists worldwide generally agree that it is not yet appropriate to use such techniques on people. In 2015, a group of researchers, ethicists, and other scientists said “it would be irresponsible to proceed with any clinical use of germline editing” until the safety issues can be addressed and a social consensus reached.

Some have also voiced concerns that He’s bombshell would set back the gene-editing field by damaging public support and encouraging stricter regulation of research on human embryos.

While gene editing can potentially bring an end to thousands of debilitating illnesses, it can also be used to create genetically enhanced humans for non-medical reasons. Not only could parents avoid embryos with potential health problems before pregnancy, but they could also choose what physical characteristics they want their children to have, like in some dystopian novel. Height, memory, eye and hair colour, and even body type could, in theory, be genetically engineered. 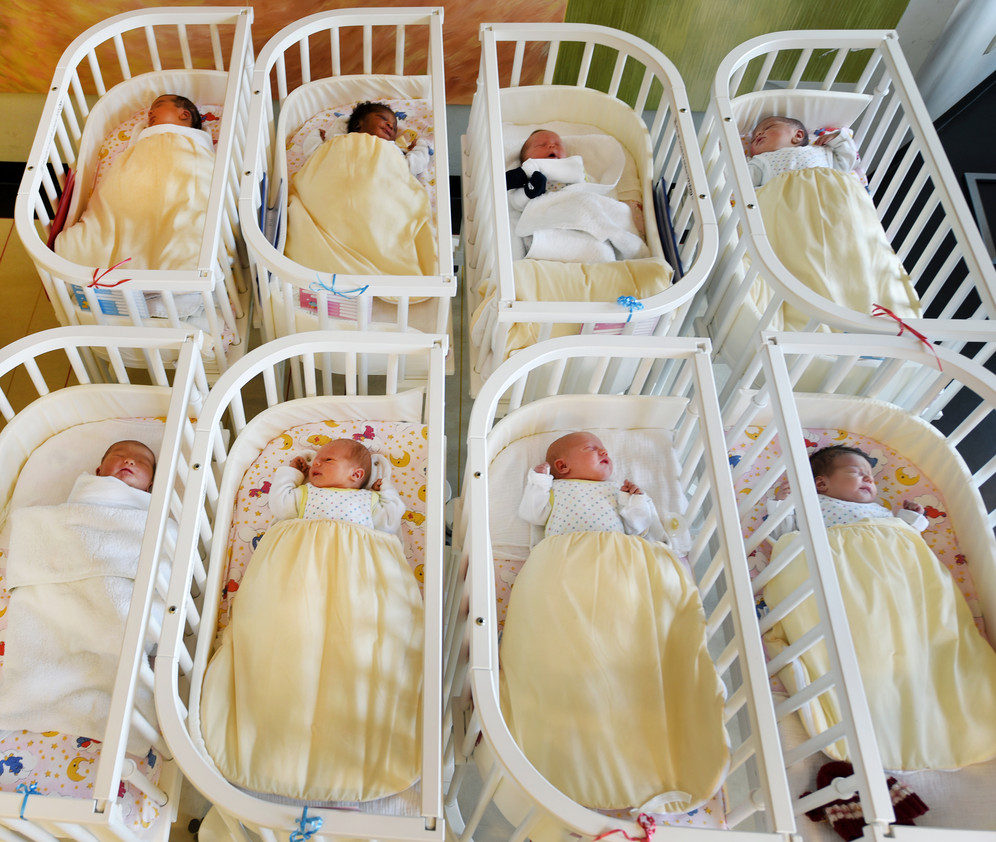 However, the question arises as to whether fine-tuning humans is morally correct. Scientists and ethicists caution that this technology could set us on a slippery slope towards reproductive selection and even deeper social inequality. Since the procedure is likely to be expensive, only the rich will be able to afford so-called ’designer babies.’ Some religious or ethnical groups may also refuse gene editing, thus putting them at greater risk of inheriting genetic diseases.

The futuristic society described in Aldous Huxley’s Brave New World, where citizens are divided into castes while they are still in tubes and incubators, doesn’t look as a fictional anymore, prompting academics around the world to call for a more cautious approach in the field, or even a moratorium on experiments involving human genetic engineering.