Philippine miners risk health, life, and even children just to survive
Lake Baikal at the crossroads? Ecologists battle pollution and algae to save planet’s biggest reservoir

Millions of tourists visit the Winter Palace and adjoining State Hermitage Museum in St. Petersburg every year. Few suspect that beneath the glittering exhibition halls are residents that have called this place home for more than 200 years – cats. 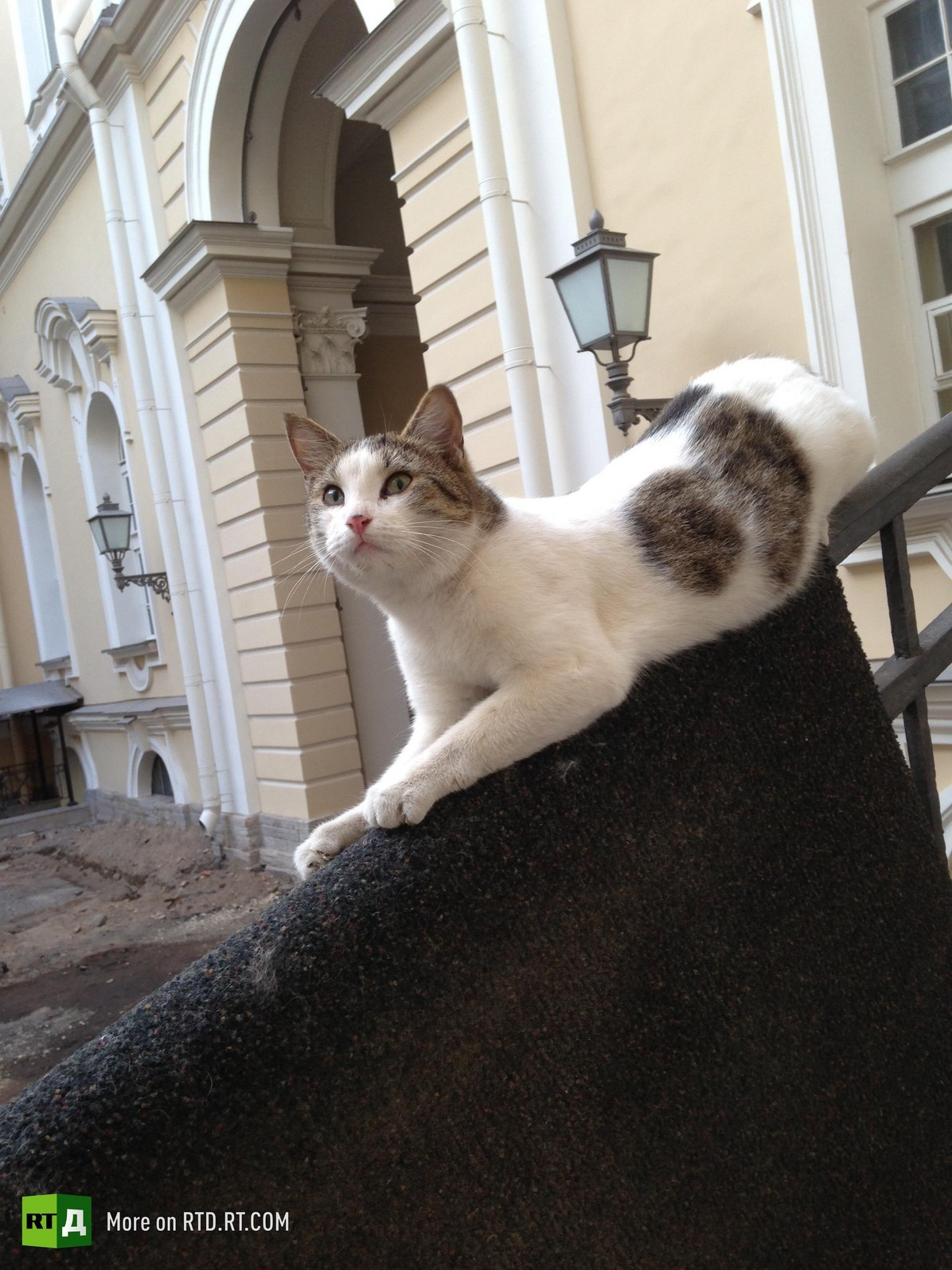 Courtesy: The State Hermitage Museum
Cats have lived in the old Winter Palace since the times of Peter the Great, who brought the first of them from Holland. Source: Wikimedia.org
His daughter, Elizabeth Petrovna, later issued a special decree in 1745 ordering that 13 neutered male cats be delivered to the Winter Palace from the city of Kazan to battle the residence’s burgeoning rodent population. Kazan cats were sought, as they were considered to be the best ratters. 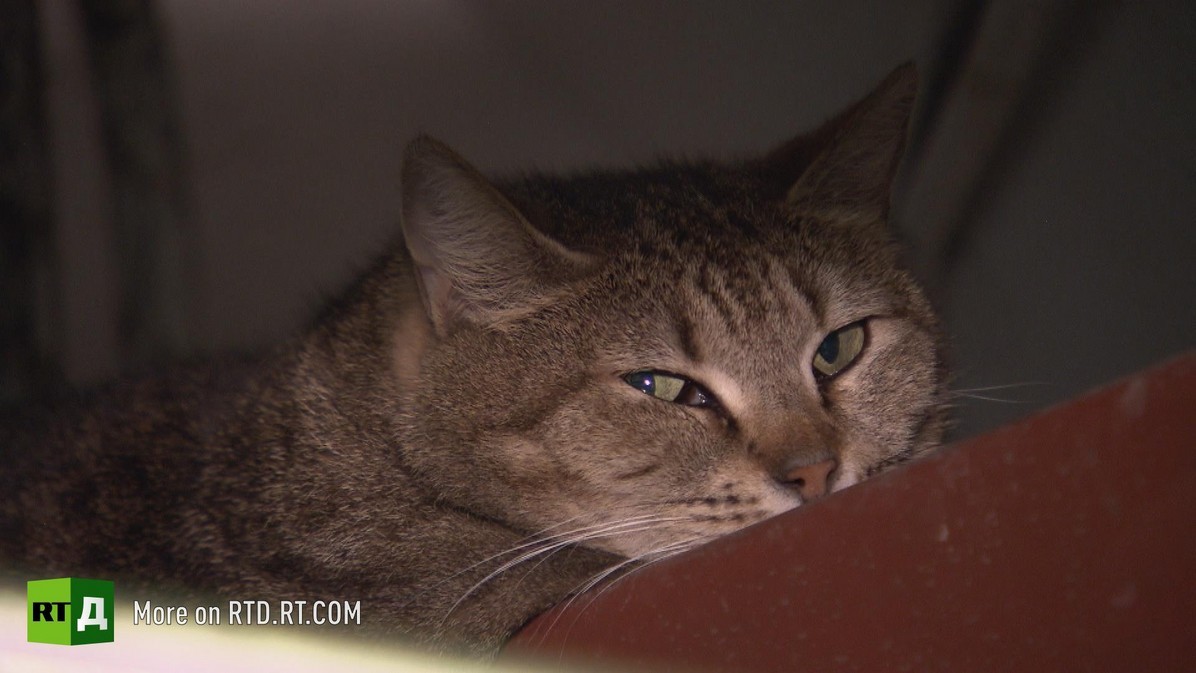 Later, the cats were given the official status of “Guardian’s of the Picture Gallery” by Catherine the Great, who wanted them to guard the Hermitage’s world-class art collection.  During her reign, the museum and adjoining Winter Palace may have been home to a herd of as many as 300 felines. 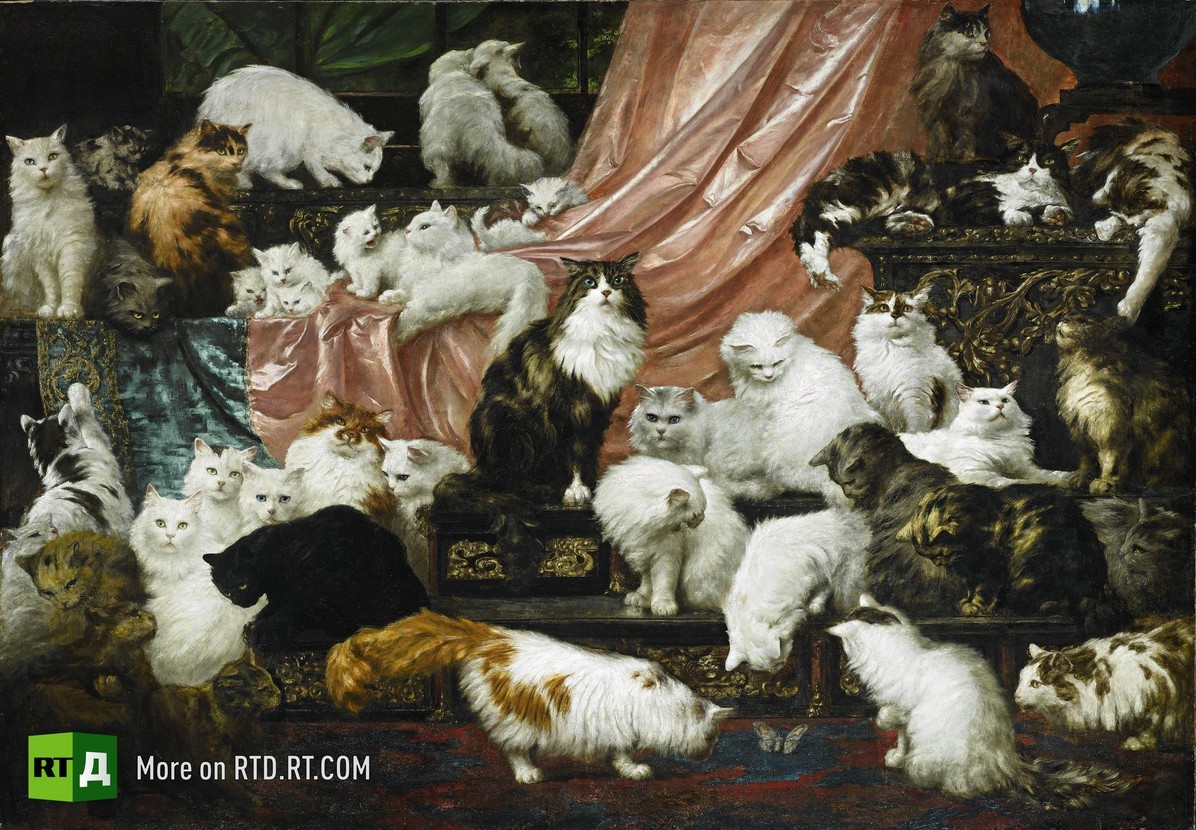 Nowadays, 50 to 80 cats still guard the Hermitage, mostly strays taken in from the local neighborhood. Their upkeep is funded by donations from the museum staff, sponsors, and other cat lovers. 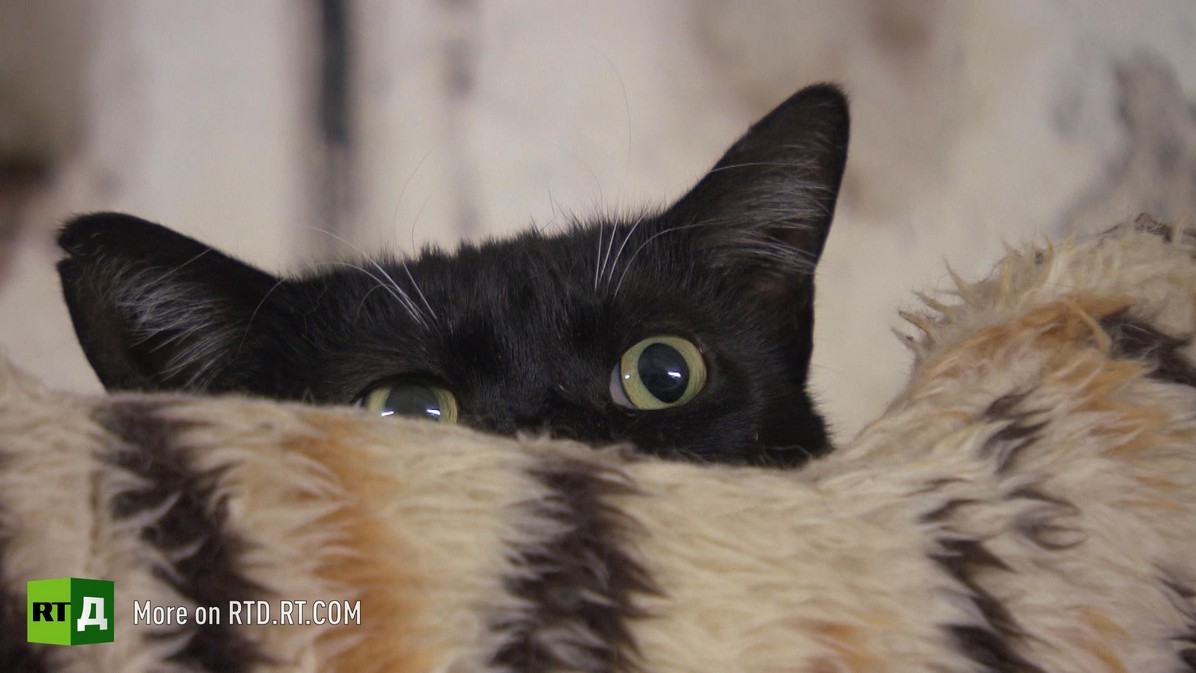 They live in the Hermitage’s expansive 12km2 basement. Special shelters and comfortable bedding have been provided for them there. Other than the exhibition galleries, the cats pretty much have the run of the place. 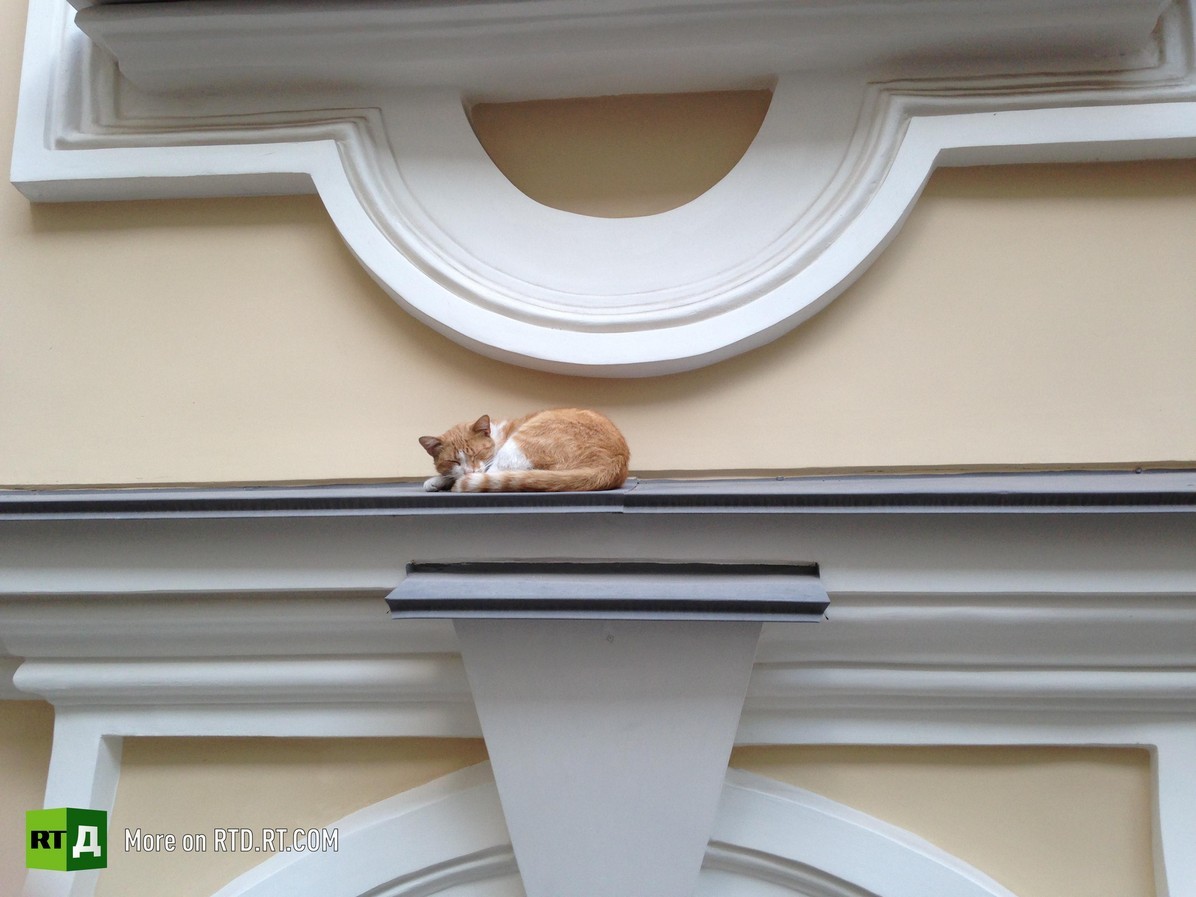 Small cat doors have been installed in many of the green service entrances, so the cats can go between the gardens and basement as they please. 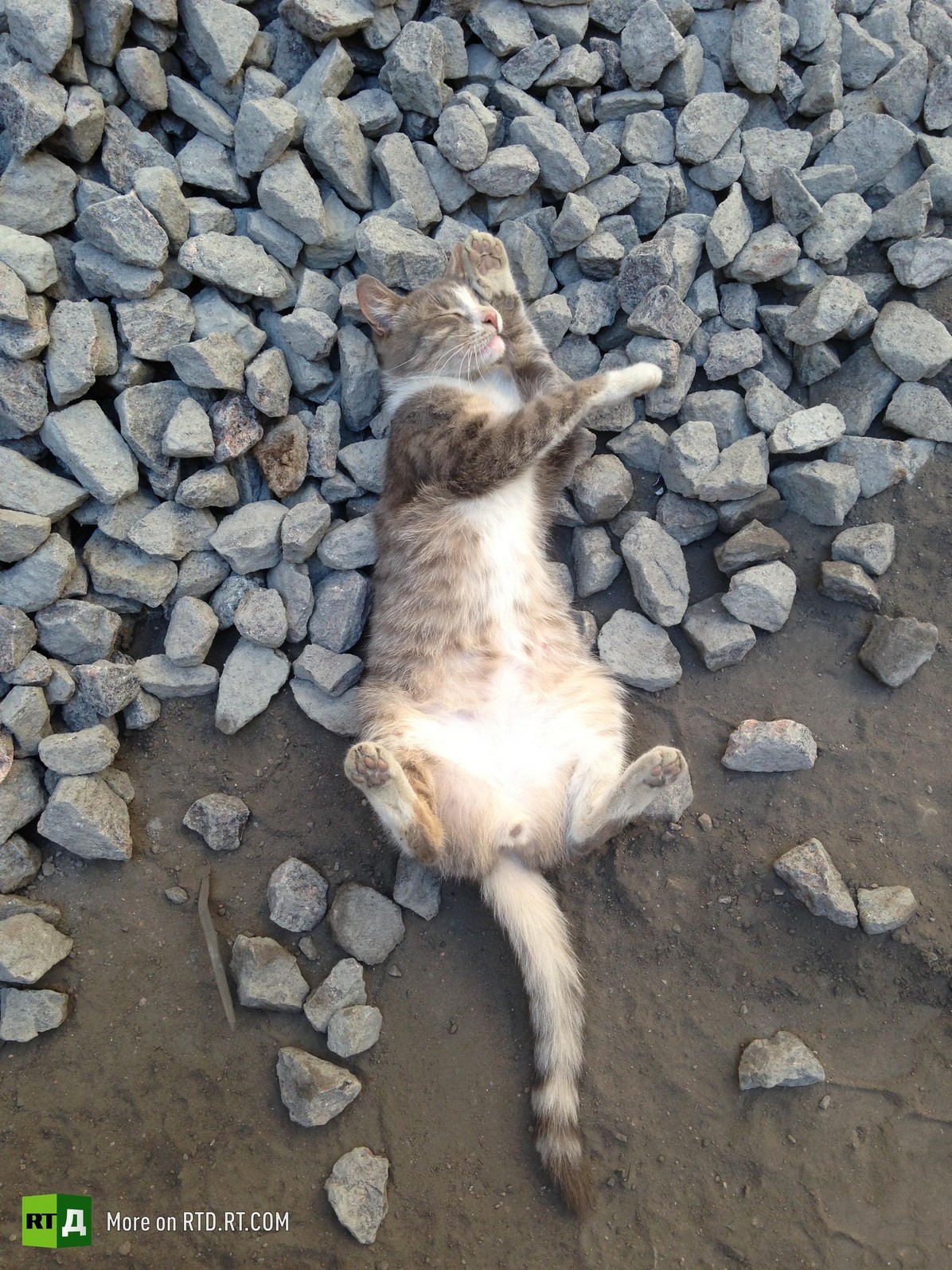 Three employees have been permanently assigned to taking care of their needs. The furry guardians even have their own cat infirmary. 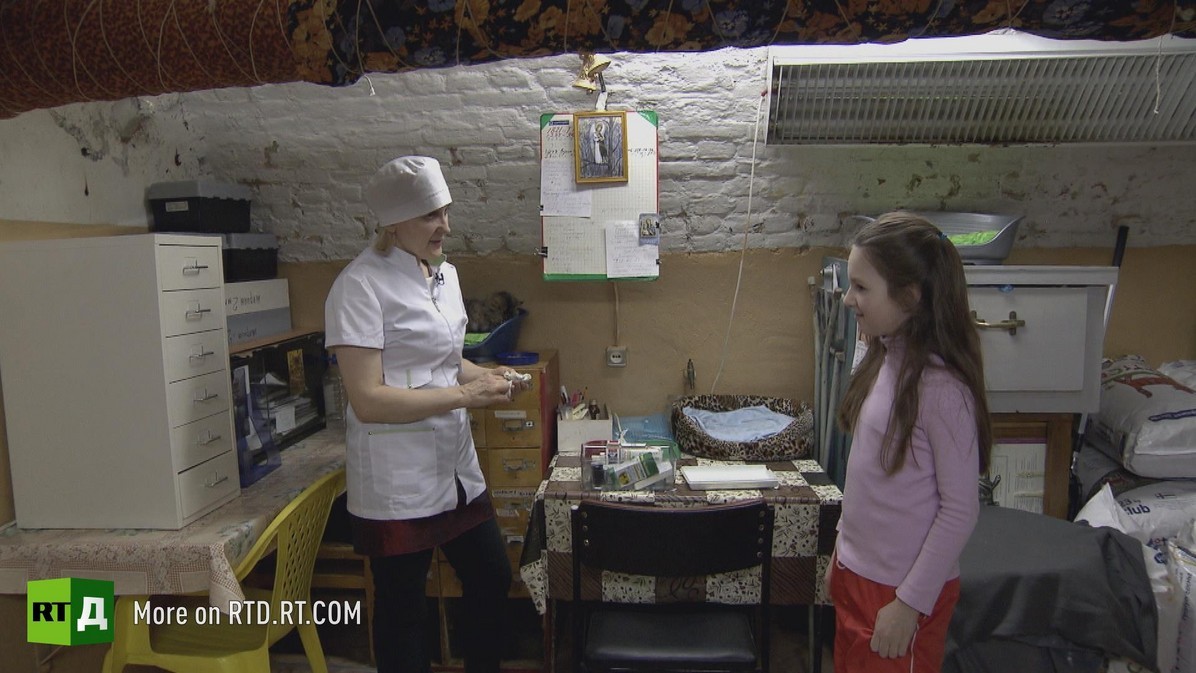 There is even a ledger listing every resident cat by name, along with its favorite living quarters, dietary preferences, etc. 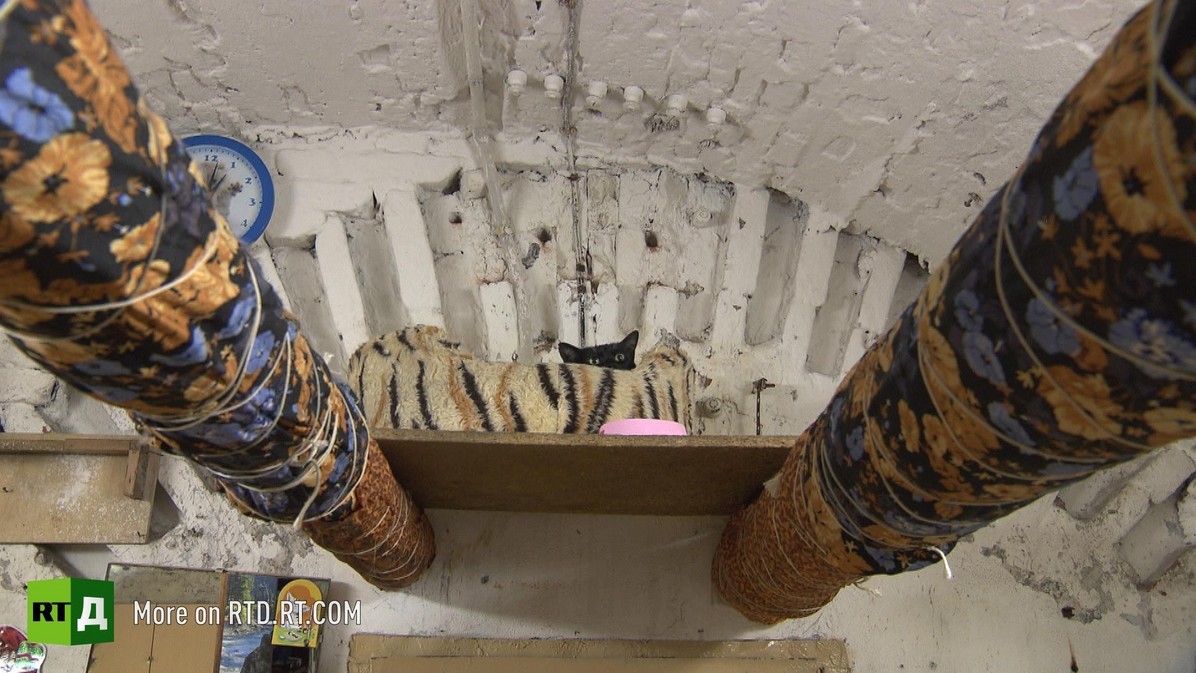 The number of cats in the ranks varies. In recent years there have been as many as 120, but 70 is the maximum that can be properly cared for. Because of this, the Hermitage occasionally hosts cat giveaways, when people can adopt the excess population. 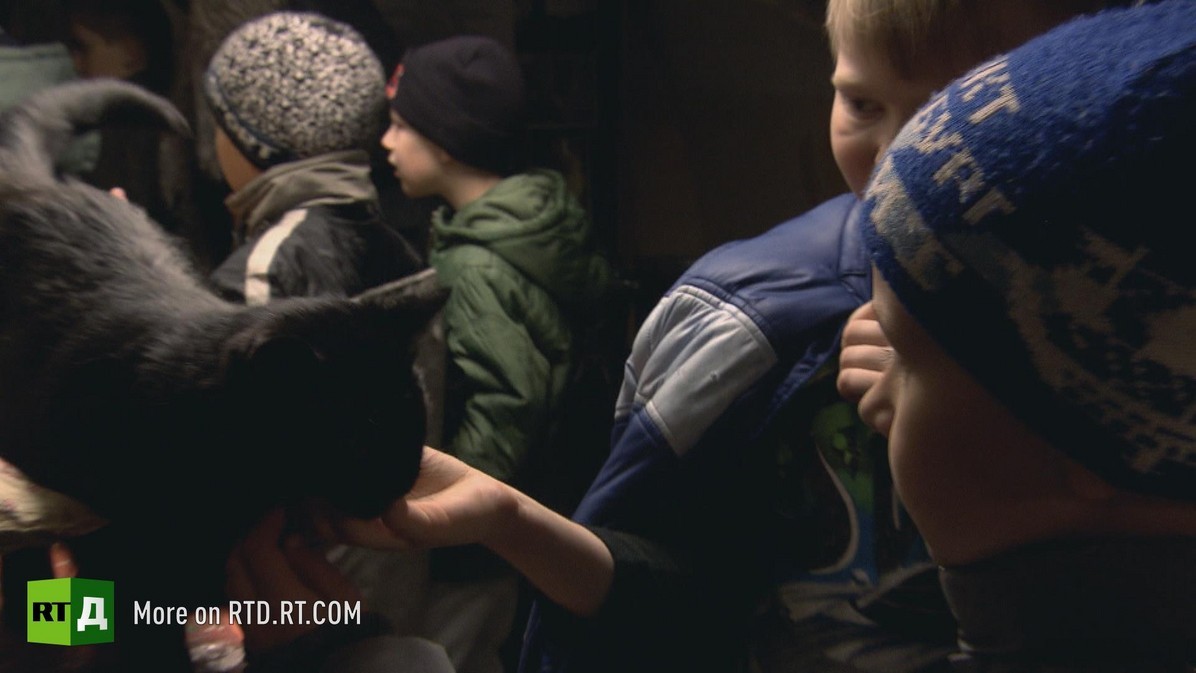 The Hermitage celebrates its association with cats annually by putting on a Cat Festival. Local people can come and meet the cats, children take part in special cat-themed scavenger hunts in the museum. 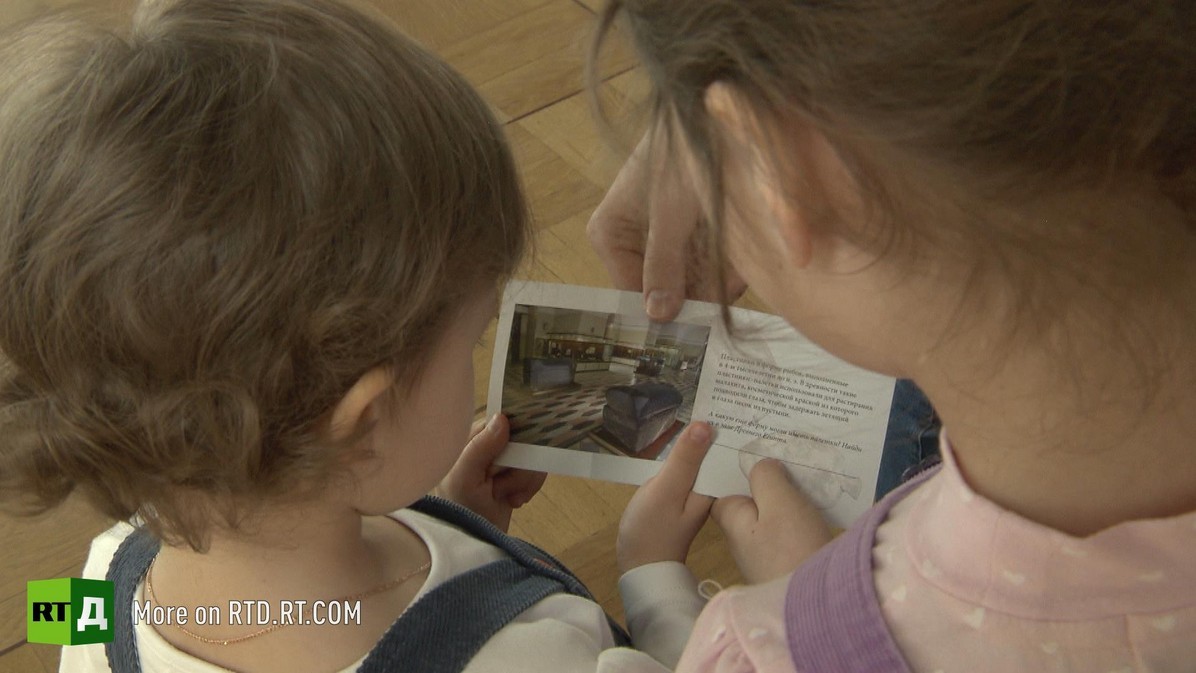 By the way, Catherine the Great wasn’t the only Russian ruler that appreciated cats. 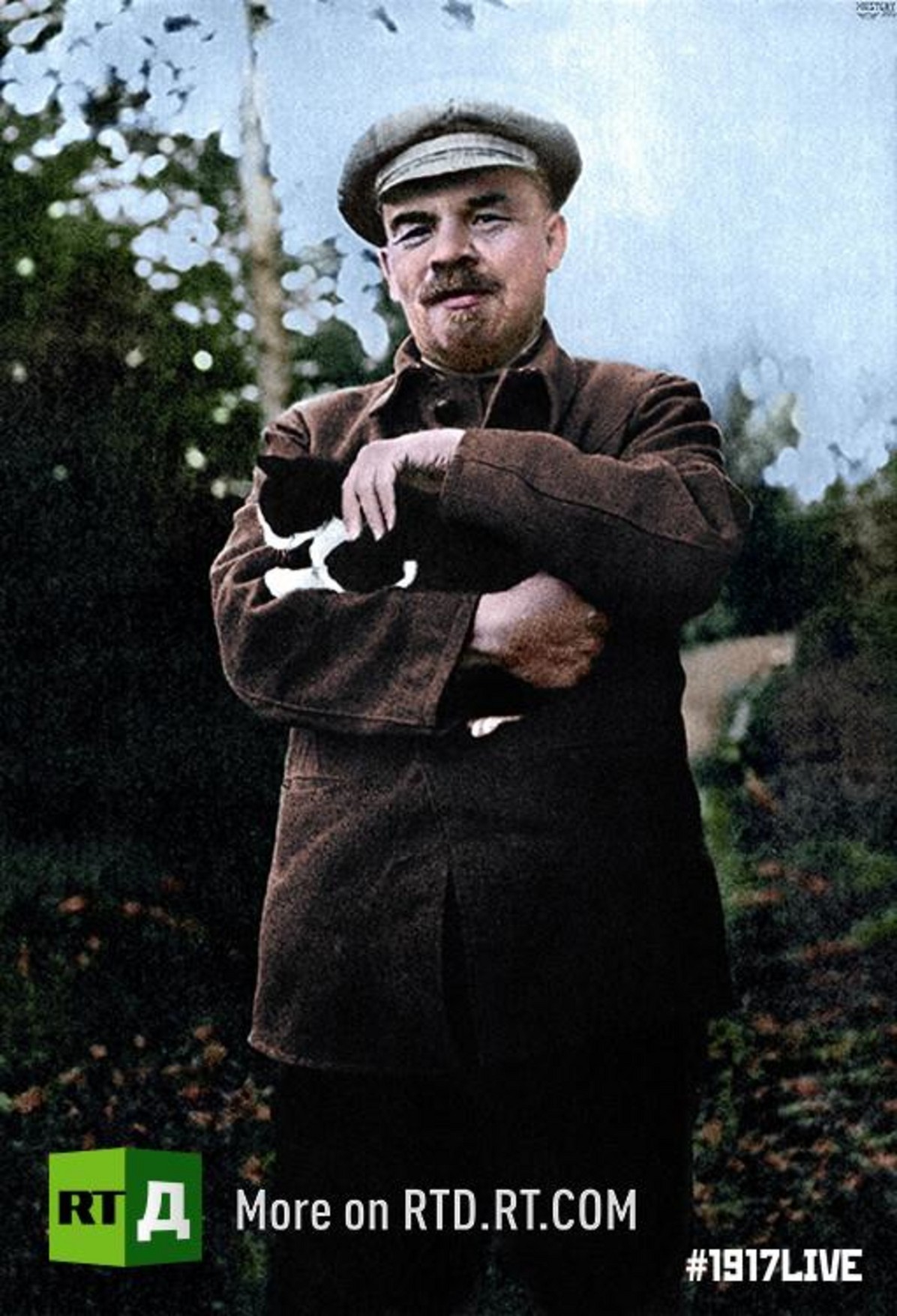 Source: Wikimedia.org
To find out more about the Hermitage’s furry army, check out Secret Hermitage helpers at RTD Documentary Channel.