‘Ghosts’: Albino Africans discriminated against due to colour of their skin
Meet the ‘Afghan Bruce Lee’: Young martial arts star dreams of Hollywood despite Islamic threats

Migingo is a small island in Lake Victoria, which is the second largest fresh water lake in the world. It is surrounded by three East African countries: Uganda, Tanzania, and Kenya. 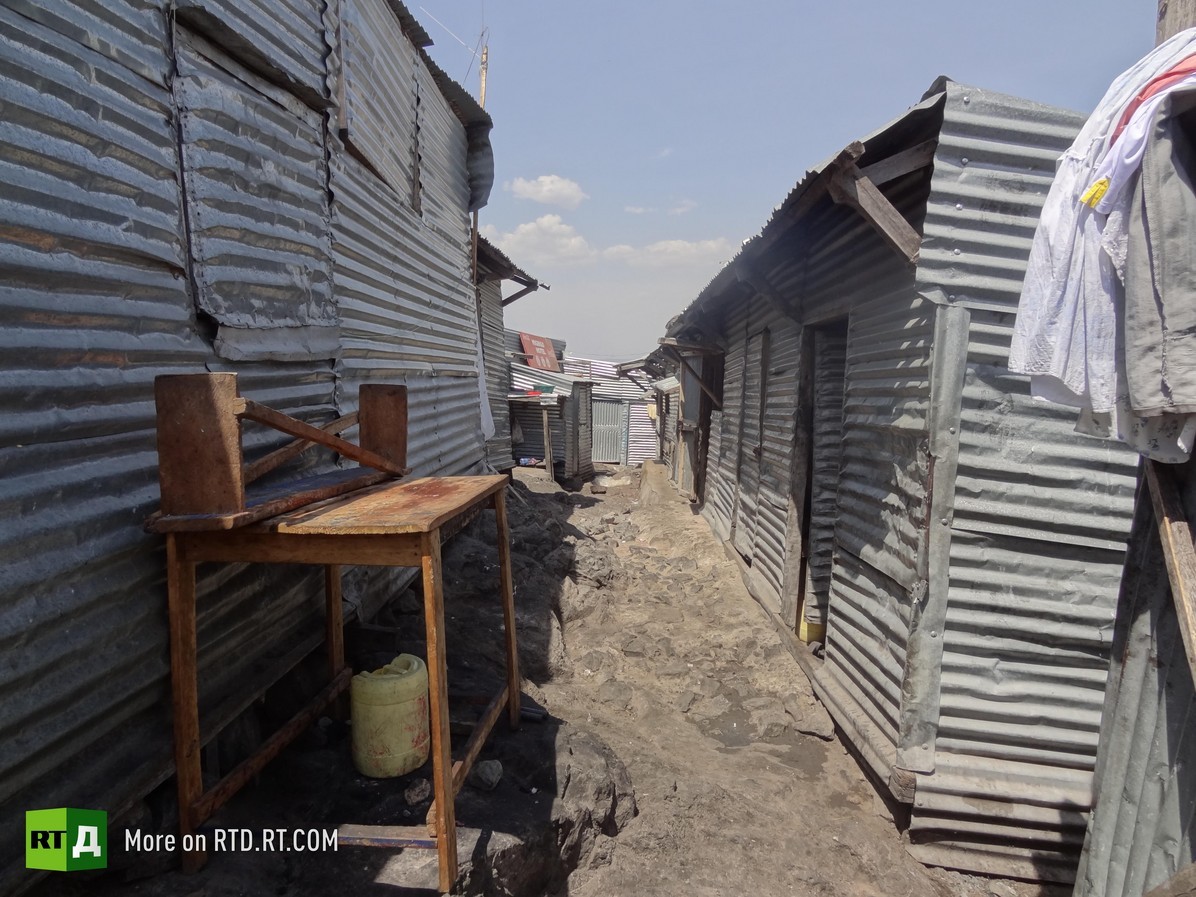 Uganda and Kenya both claim sovereignty over the island, but while their governments argue over this tiny piece of land, fishing families from both countries live peacefully here together. 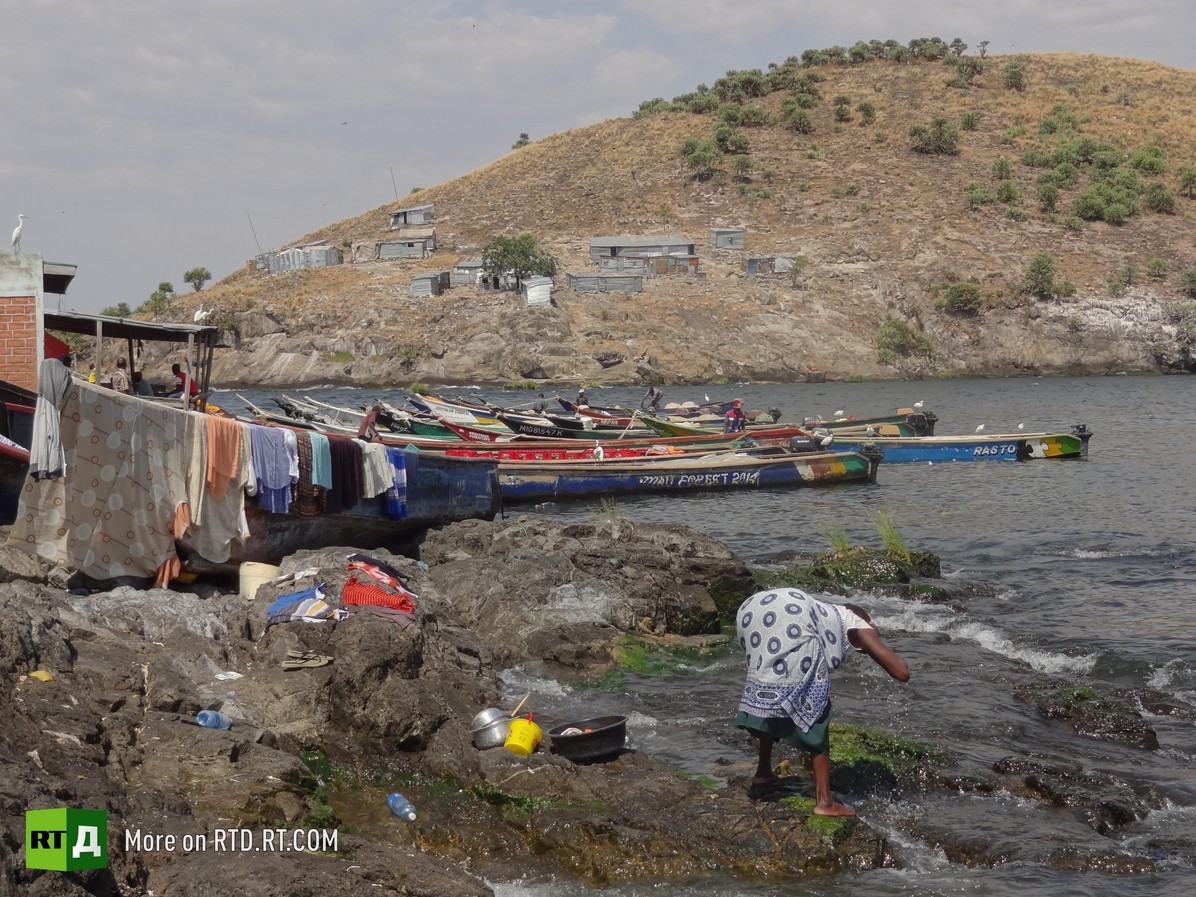 Life in Migingo revolves around the catch, which can vary depending on many factors.

Beyond nature, one of the main concerns of the islanders is local pirates, who’ve been known to rob and even kill their ill-fated victims. 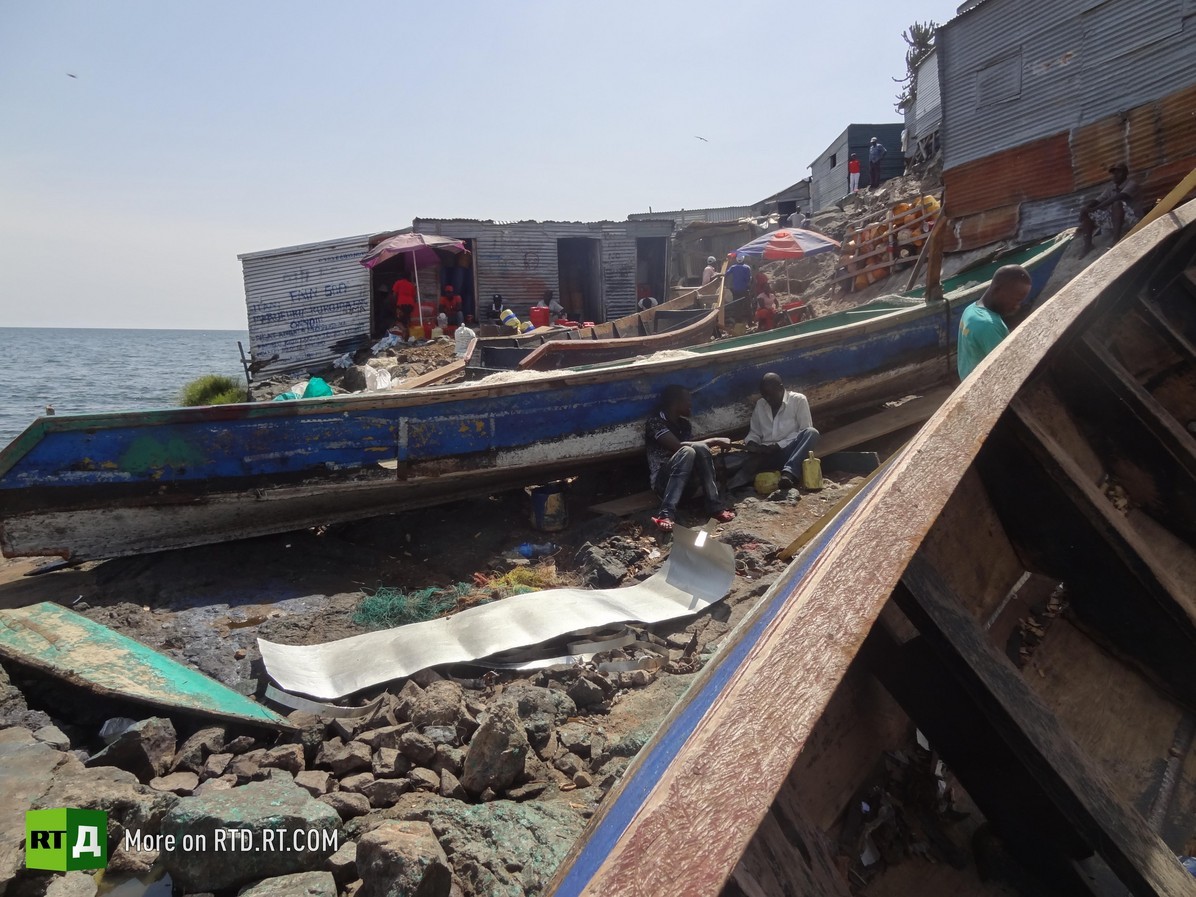 Though the island is roughly half the size of a football pitch, it boasts a restaurant, a pharmacy with a doctor, and even a hotel. 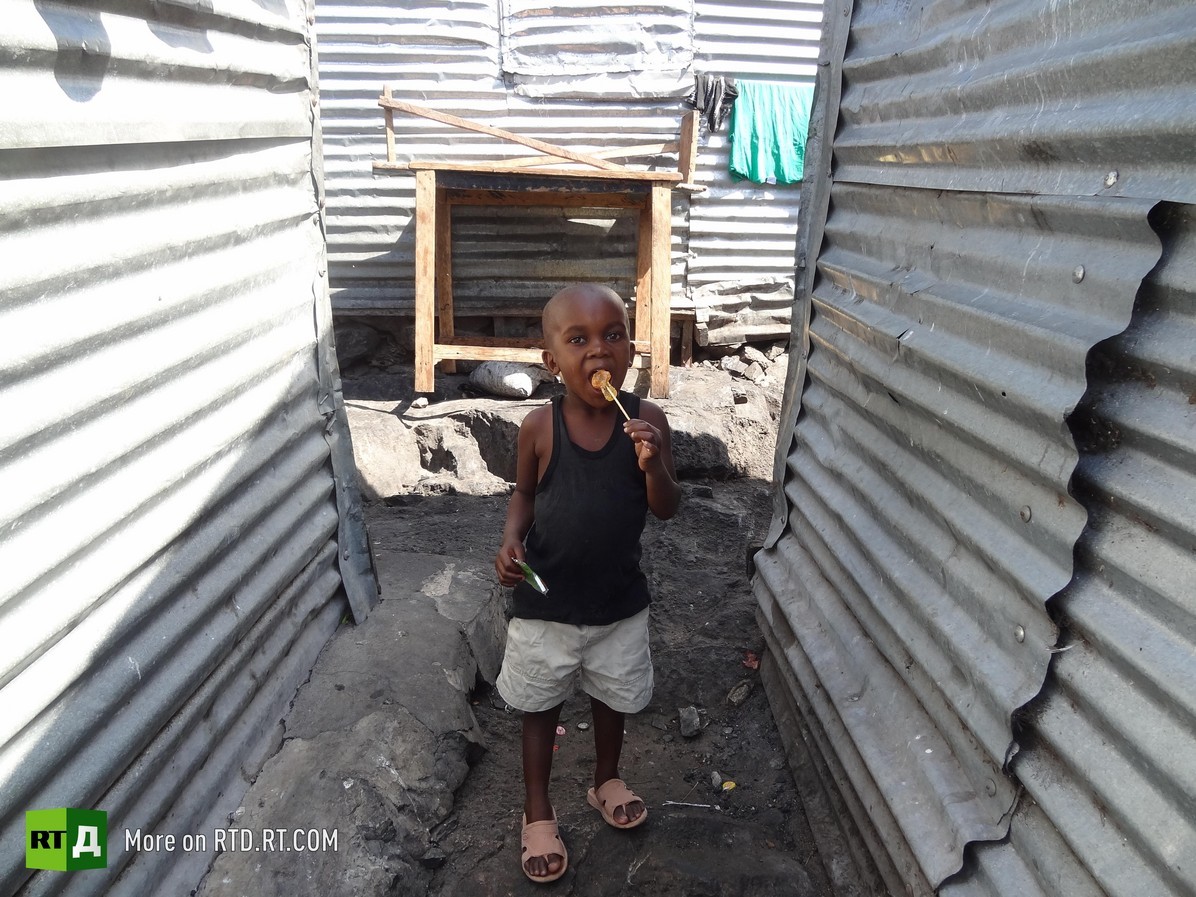 Though there are two bigger and completely uninhabited islands nearby, they are rumoured to be haunted, so Migingo’s inhabitants continue to live in extremely cramped and squalid conditions.

Despite Migingo’s reputation as a dangerous, unwelcoming place, the locals are hospitable hosts who are eager to share their memories of life on the island and their opinions on its future. 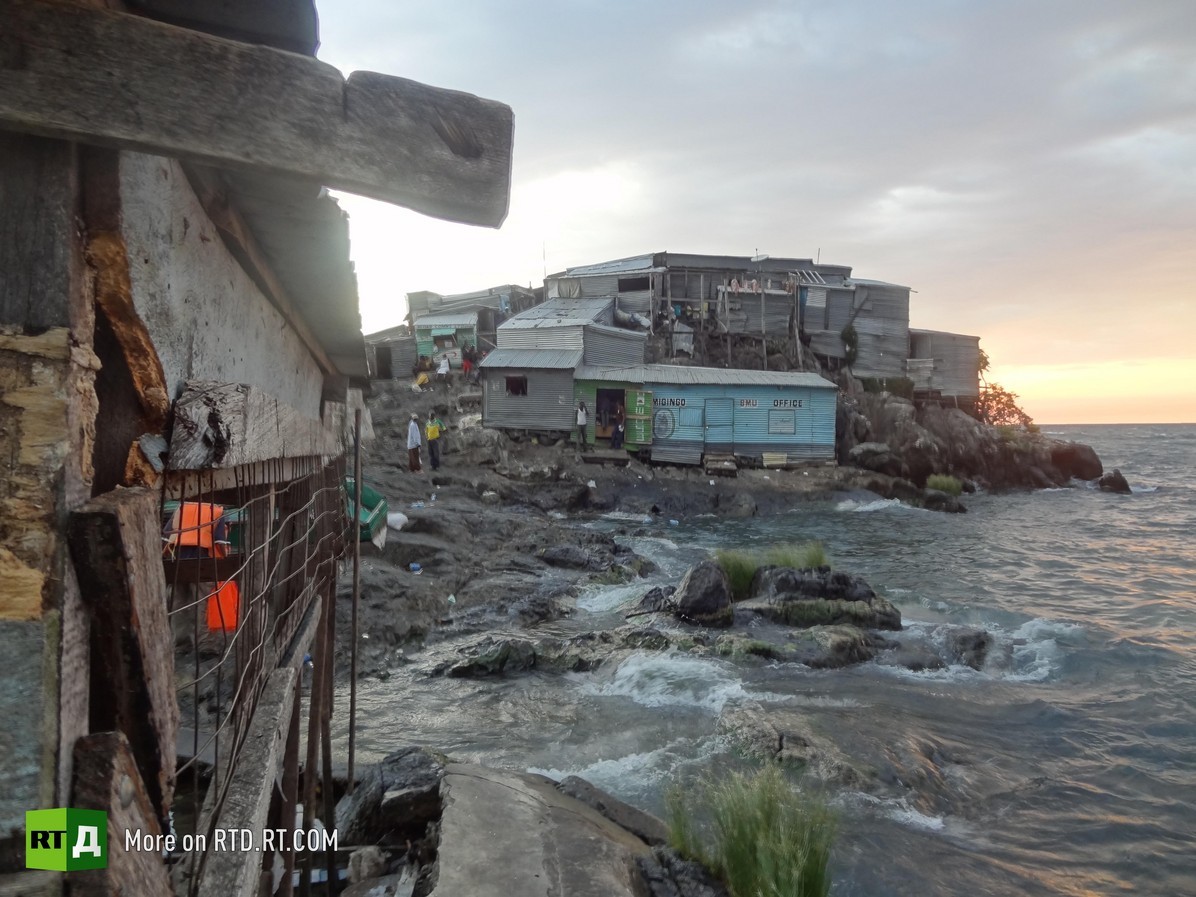 For fascinating insight into the small island community and its people, check out Migingo: The Iron-clad Islandon RTD.