Transgender surgery a.k.a. a sex change is a surgery used to change a person’s birth sex into the opposite one. The surgery can consist of several procedures and is often coupled with hormone replacement therapy, cosmetic surgeries or voice training to help the transsexed person’s transition to their new gender. The surgery does not provide them with reproductive abilities of the sex they transition to. 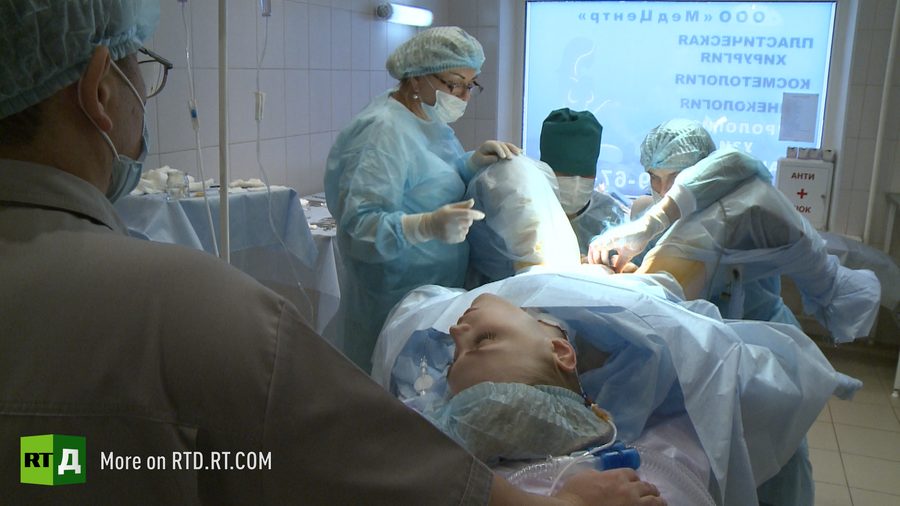 A sex change is often pursued by transgender people. A “transgender” definition may be hard to pinpoint as it is an umbrella term for a variety of groups of people. In general terms, a transgender person is someone who was born with typical male or female anatomy but doesn’t identify according to it. The feeling of being born into the wrong body is called gender dysmorphia and may be treated by a transgender surgery. However, not all transgender people opt for it. Some may go with cross-dressing; others prefer to fluctuate between genders. A transgender surgery from male to female involves constructing female genitals out of male. However, it is yet impossible to totally replicate female reproductive organs and allow the person who undergoes this operation to bear children. Additional surgical procedures that are used by men transitioning to women include: breast augmentation, facial feminization, facial hair removal and others. Male vocal cords do not undergo surgical correction. That's why soft female voice  must be trained by transgender person. A transgender surgery from female to male includes a variety of surgical procedures to change feminine physique into a more masculine one, such as constructing functional male organs out of the patient’s skin. The new organs, however, will lack reproductive function. Other surgical procedures that are often opted for by women transitioning into men are bilateral mastectomy (breasts removal) and chest contouring, as well as hysterectomy (the removal of internal sex organs). 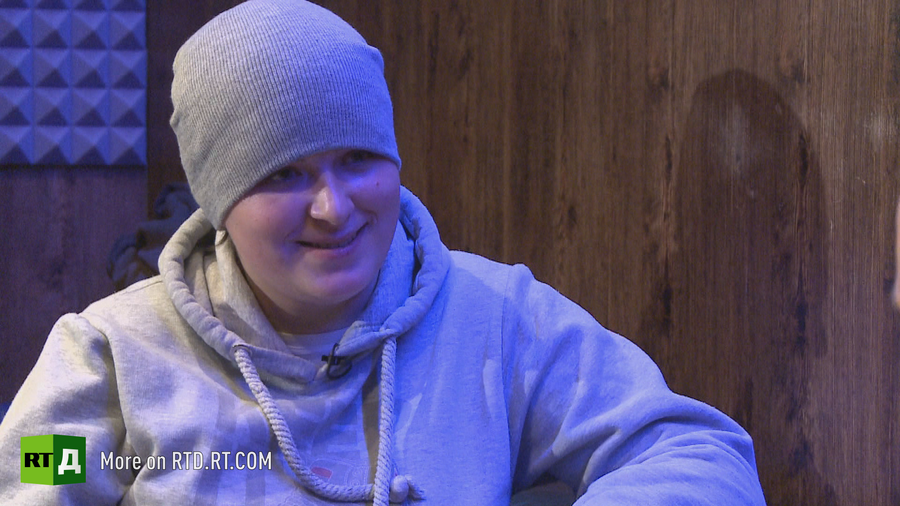 A transgender woman is a person who was born a biological male but identifies as a female. A transgender woman will most typically display behavioral traits associated with femininity in the society she lives in (e.g. wear makeup, train her voice to sound more feminine). She may also opt for a transgender surgery and hormone replacement therapy. As a person’s gender identification is different from their sexuality, transgender women can be heterosexual as well as homosexual. 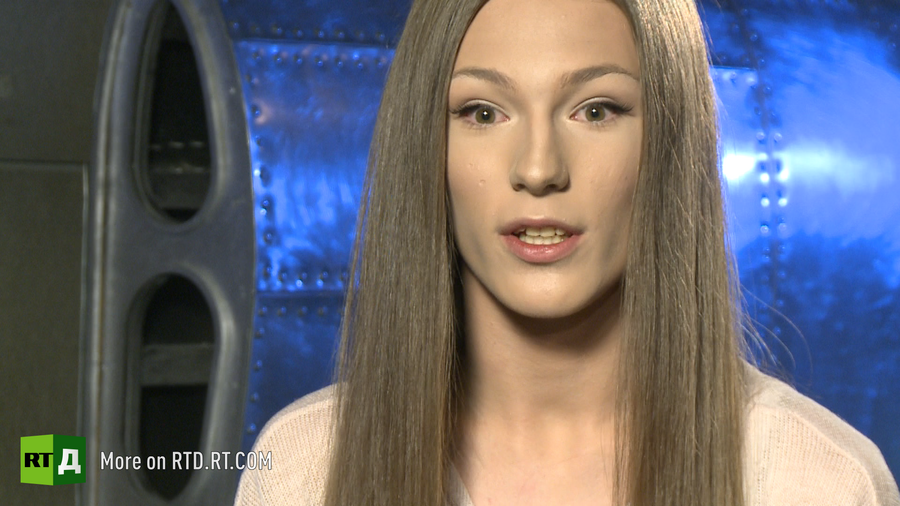 A transgender man is a person who was born a biological female but has gender identity of a male. A transgender man will most typically display behavioral traits associated with masculinity in the society he lives in (e.g. wear masculine clothes, short hair…). He may also choose to undergo a transgender surgery or hormonal transition. Same as transgender women, transgender men can be heterosexual as well as homosexual. Difference between Transgenders and Transsexuals

The difference between transgenders and transsexuals is a matter of debate and the two terms can sometimes be used interchangeably. However, the term “transgender”is often used as a broader category. A Transgender person is someone who does not conform to what is usually associated with their biological sex. The category of Transgender includes transsexual people, transvestites (cross-dressers) androgynous people (ambiguous about their gender) and others. A Transsexual person identifies as a member of the opposite sex. They may or may not opt for a transgender surgery.

To learn more about life of transgenders and transsexuals in Russia, watch Transreality documentary series.