Watch out, Hollywood! Nigeria's rapidly growing movie industry is close on the heels of American and Indian filmmaking.

Nicknamed Nollywood, it began to ferment in Lagos in the 1990s and quickly gathered pace to eventually become the second largest in the world, after India’s Bollywood. Nollywood even eclipses the US in terms of the number of movies produced annually. 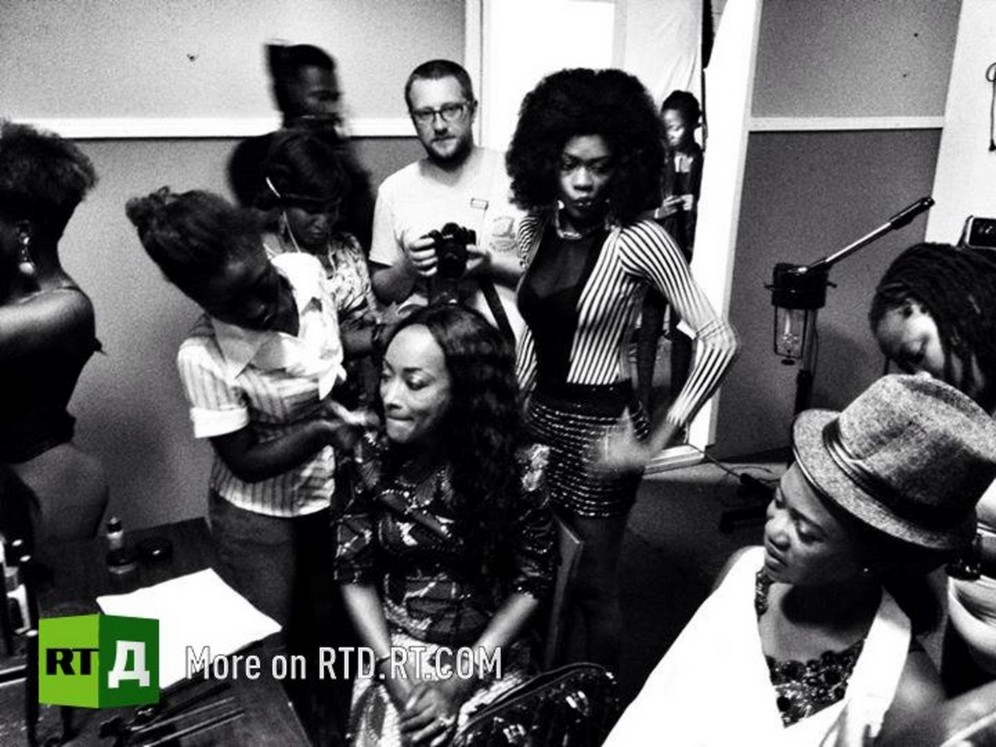 An RTD crew went to Lagos to see what filmmaking in Nigeria looks like and, perhaps, even land small part in a new movie. They join a production crew on set of Where does Beauty go? and follow cast members as they shoot, change locations, eat, sleep, and learn their lines.

Scenes are often shot in one take, and the vast majority are filmed in studio rather than on location. That’s because things must be done 'fast and cheap,' as the film's executive producer puts it. His company aims for at least 18 films a year, a rather monumental task. 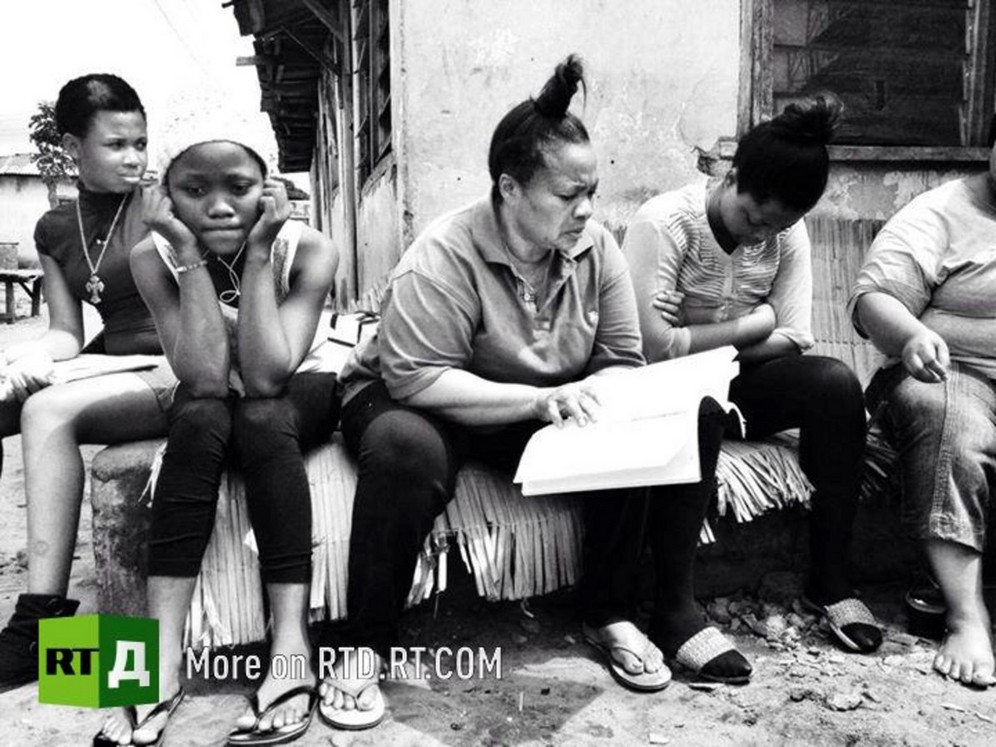 Between scenes, our correspondents ask crew members about their favourite Nollywood movies and compile a list of Nigerian must-sees. While some appear to struggle to remember any of the films at all, others eagerly share their best stories and sometimes risk spoiling the plot. 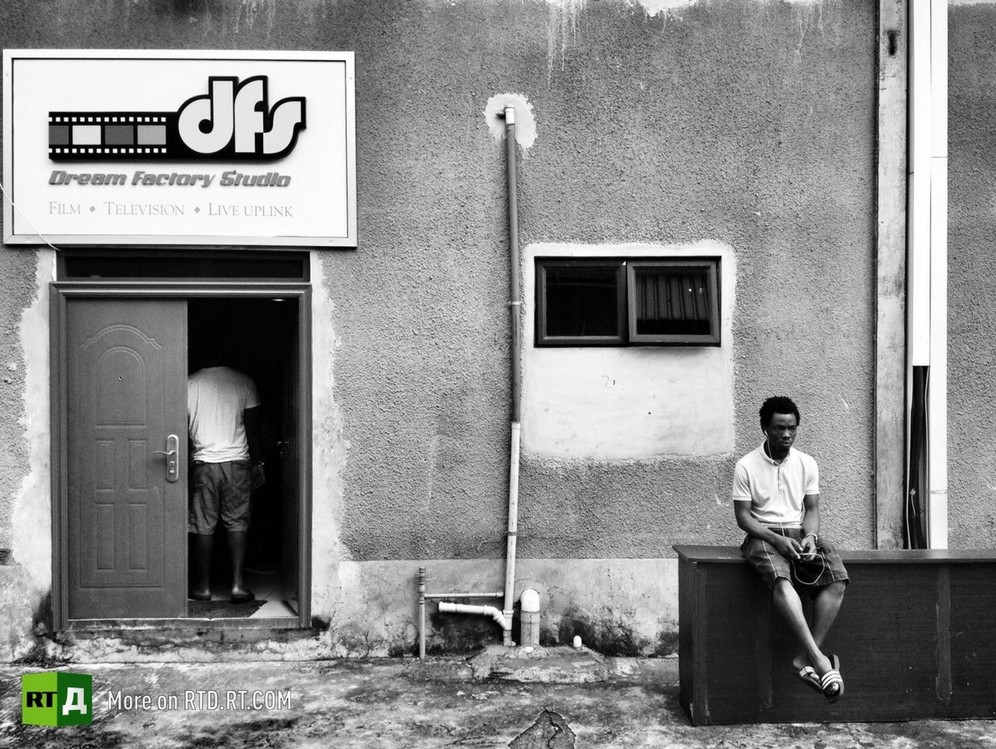 To see if our crew members get to appear in a film and find out which Nigerian movies are worth watching, check out My Favourite Nollywood Movie on RTD.