Bangladesh has a lucrative ship breaking industry. Every year, hundreds of old and broken-down ships are brought to the Chittagong ship breaking yards to be cut apart and sold off as scrap metal. The industry employs tens of thousands of workers, but unsafe conditions make the work dangerous and there are many associated deaths and injuries. 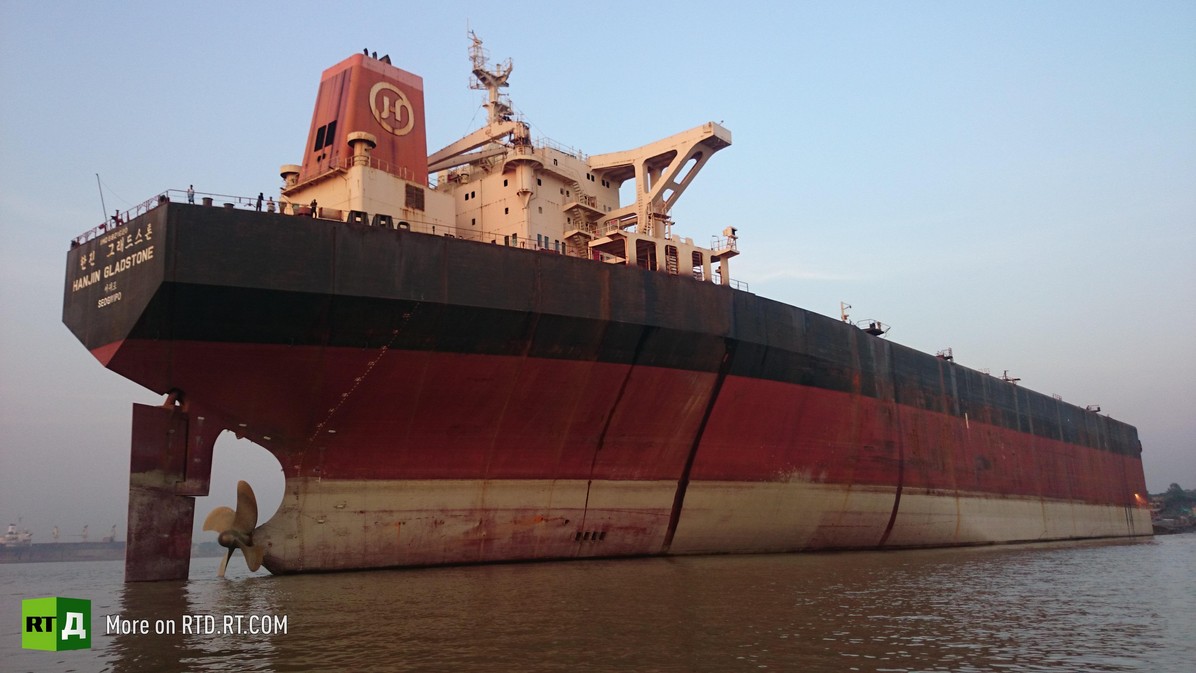 The entire Bangladesh ship breaking industry is run by only 22 families – the richest in Bangladesh. These cartels completely block the media’s access to the Chittagong ship breaking yards, and researchers and human rights activists fare no better. 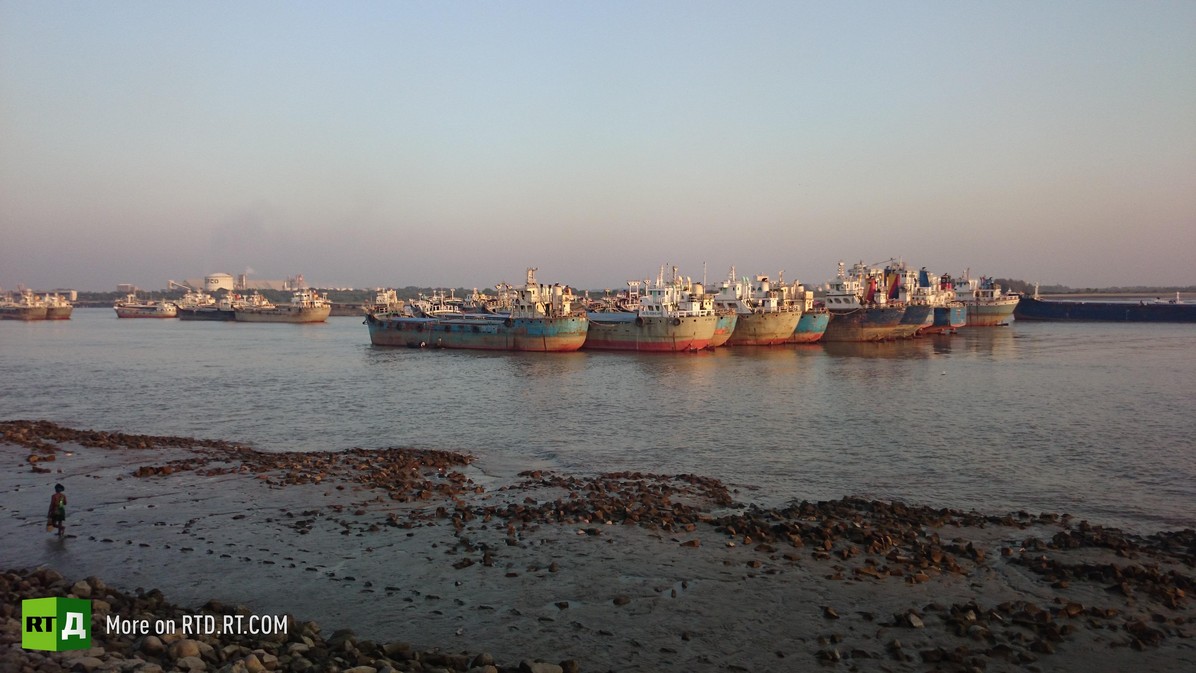 The workers are virtually slaves, living at the whim of their supervisors. They are paid less than two dollars a day and are given no formal training or safety equipment. Injured employees are usually fired immediately, and no compensation is offered to them or their families. There are so many poor, uneducated workers in Bangladesh that those injured or killed can be easily and quickly replaced, especially in Chittagong. 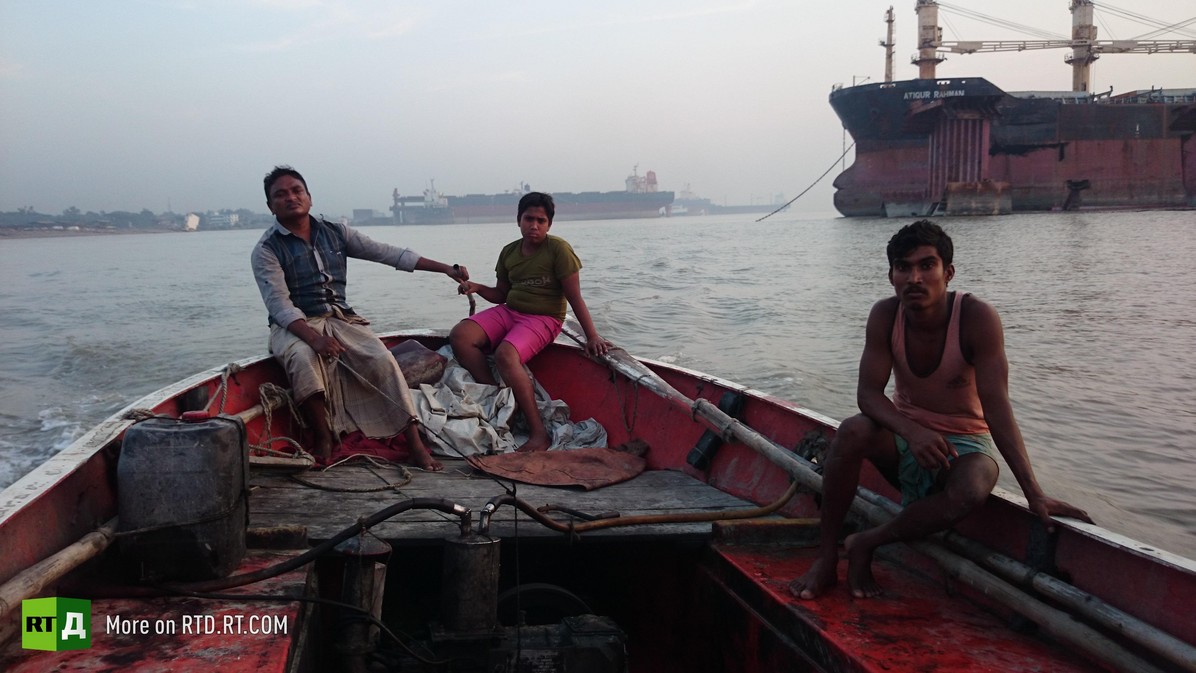 According to official records, around 12-15 people die at the Chittagong ship breaking yards annually, but that number could actually be much higher. Ship breakers in Bangladesh are largely undocumented, and no official records are kept on current employees. Many believe that when a worker dies, his body is more often than not unceremoniously dumped into the ocean and he is quickly replaced. 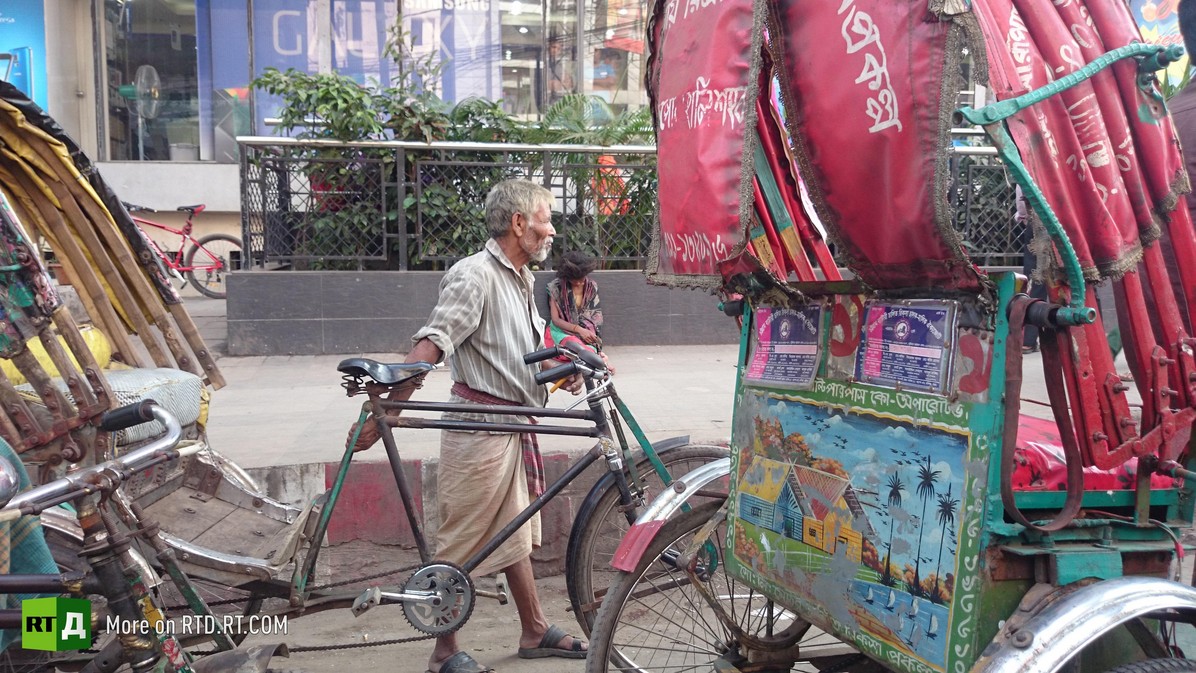 Chittagong’s local government does little to ensure the safety or well-being of the ship breakers. Corruption abounds, and many of the officials belong to the families that own the shipyards. Thanks to preferential government policies, the Chittagong ship breaking yards have remained closed off to regulation and inspection. 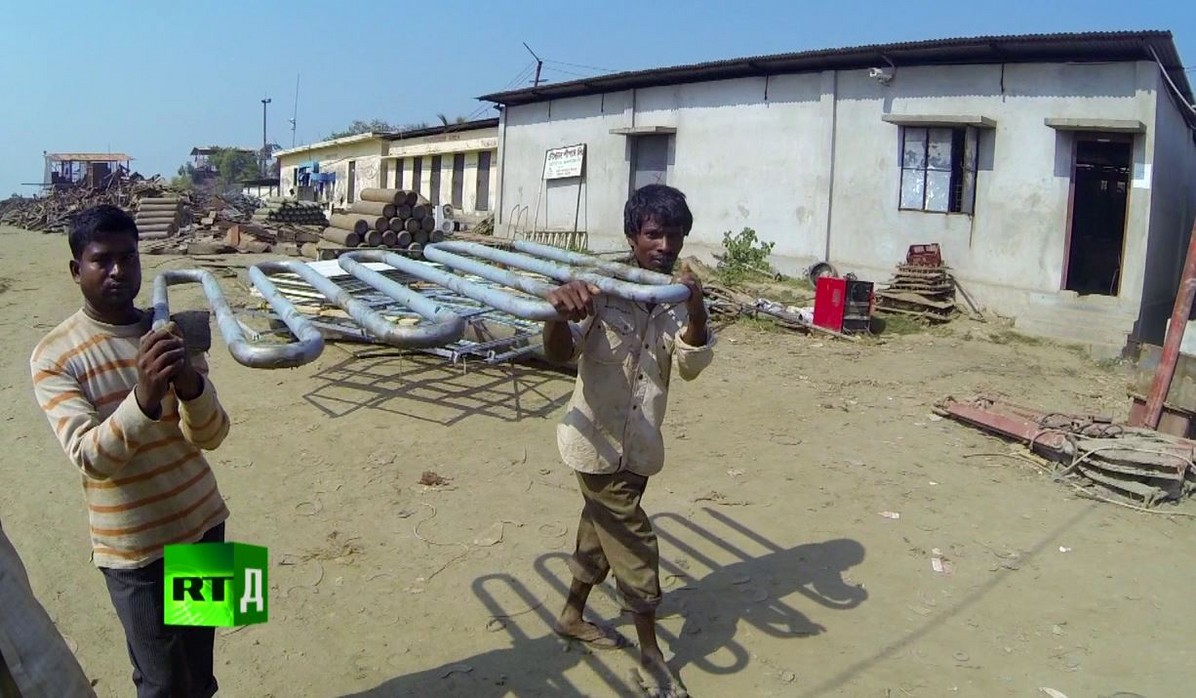 The only hospital available to poor workers is severely overcrowded, and many patients injured at the Chittagong ship breaking yards simply lie on the floor awaiting treatment. 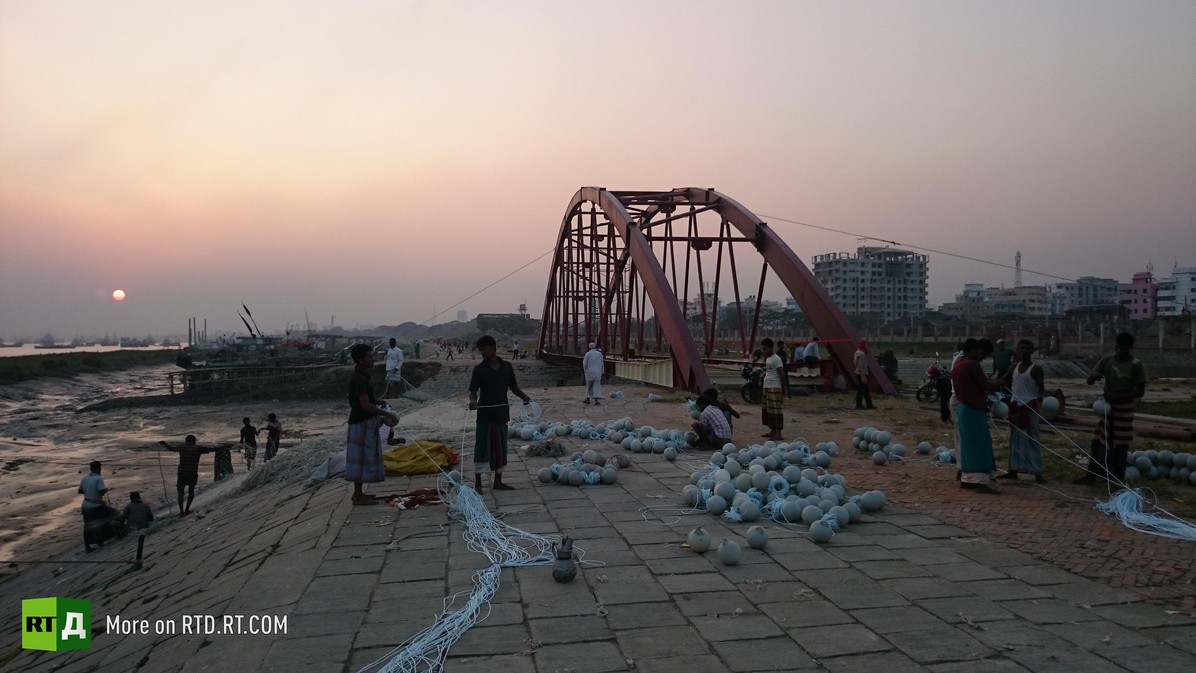 In the course of documenting this story, we met a boy of 15 or 16 years of age who was working in violation of Bangladesh’s labour laws in order to provide for his brothers and sisters. There was also a young man who works at the breaking yards in order to pay for food and medicine for his cancer-ridden father. 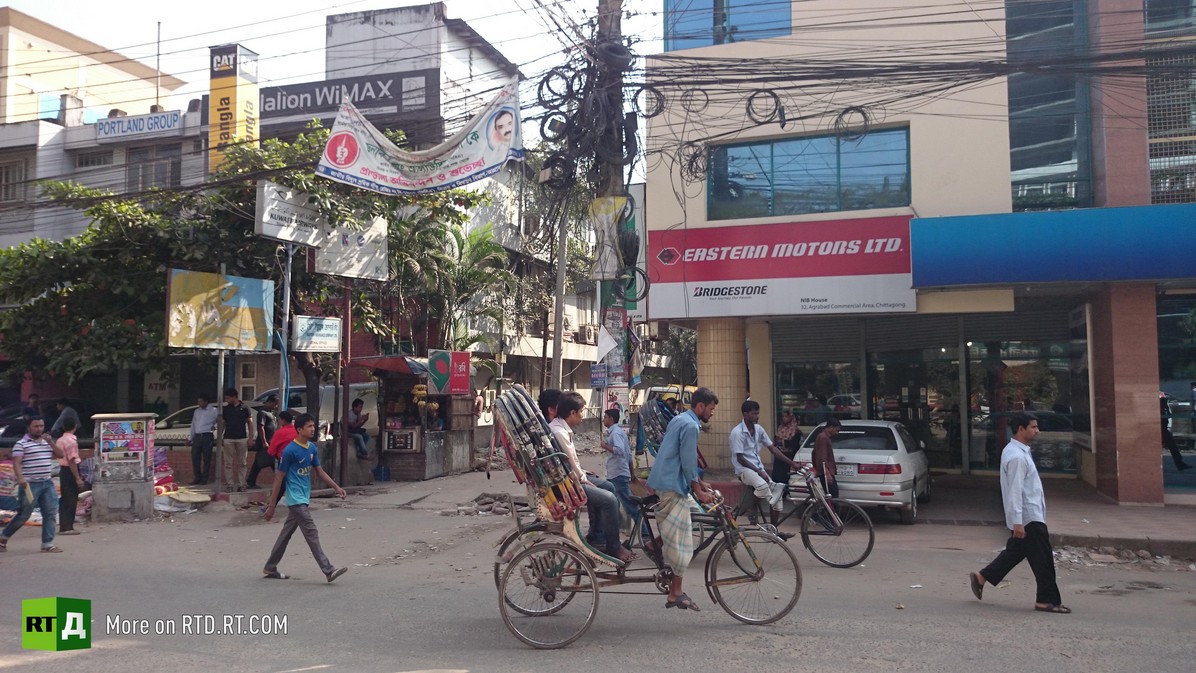 We also got to know an activist who has been fighting for workers’ rights in Chittagong for 10 years. With his help, RTD gained access to one of the Chittagong ship breaking yards for a few minutes. Through him, we also managed to speak with a shipyard worker who was threatened and fired from his job soon thereafter. We have been informed that this has happened before. 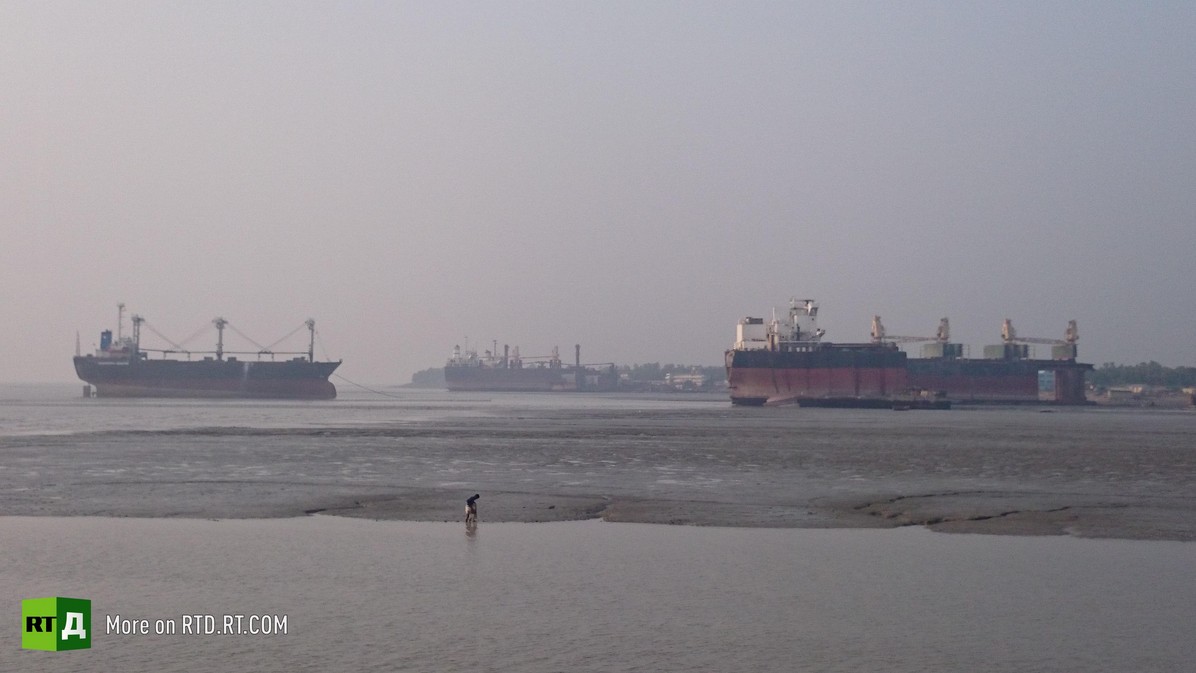 To learn more about what it’s like to work at the Chittagong ship breaking yards, watch Scrapped.