India’s surrogacy debate: Chance of a lifetime or economic exploitation
Interview with Abu Shuja, the man who rescues ISIS captives

The Tower of David

In the centre of Caracas, Venezuela, an abandoned 45-story skyscraper has become a haven for people with nowhere else to go. The ‘Tower of David’, or ‘Torre de David’, was the brainchild of billionaire David Brillembourg. Construction on the project began in 1990, but a financial crisis, as well as the untimely death of its benefactor in 1993, brought work to a halt. 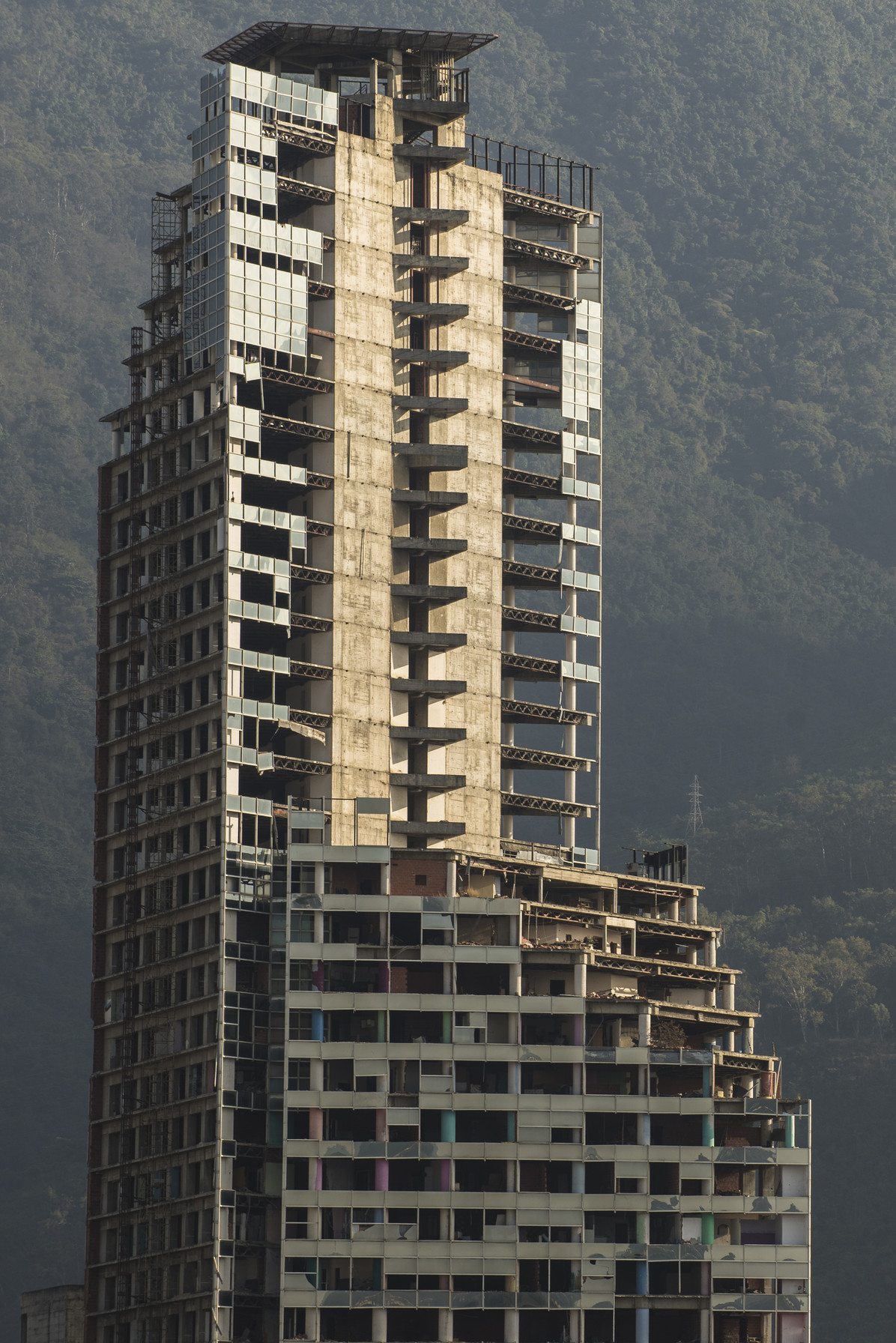 It is a ‘state within a state’. The gates are guarded, and residents have a representative government for each family and floor. The Tower of David even has a president. Families pay about $30 rent per month to cover water and electricity, and get together once a week to clean up trash.

Caracas has a high crime rate, and the residents of the Tower of David have to deal with prejudice and discrimination, as they are all thought of as criminals and hooligans. However, the families living there vehemently reject this perception. Some people may have seen the Tower of David in Homeland, a drama that portrayed the tower as a place housing terrorists.

There is even a church in the tower, where we witnessed the wedding of two of its long-term residents. A government resettlement program was recently launched in an effort to move the people living in the Tower of David into proper flats elsewhere. The residents taking advantage of it have mixed feelings, as most are happy to have a place of their own, but still feel nostalgic about the place they called home for so long.

*The last of the residents of Caracas’ Tower of David were relocated in July of 2015.

Watch Occupy Tower to learn more about the families who made this skyscraper their home for seven years.