A cultural tradition or child sex abuse: Afghanistan’s bacha bazi dancing boys
Earthships: What’s it like to live in an off-grid house built from trash?

What’s coming to RTD in September

RTD kicks off a new season with a load of hot premieres! From snowy Kamchatka in Russia, to the ruins of Mosul in Iraq, there will be plenty for everyone to choose from. Here are the documentaries that are making their way to you in September:

Natalya Kadyrova’s new film gives you an insider’s look at the Beringia dog sled race in Kamchatka. Watch as 15 teams of mushers and their high-energy dogs brave blizzards, sub-zero temperatures, and treacherous trails along the 2,100km-route for a top prize of $50,000. 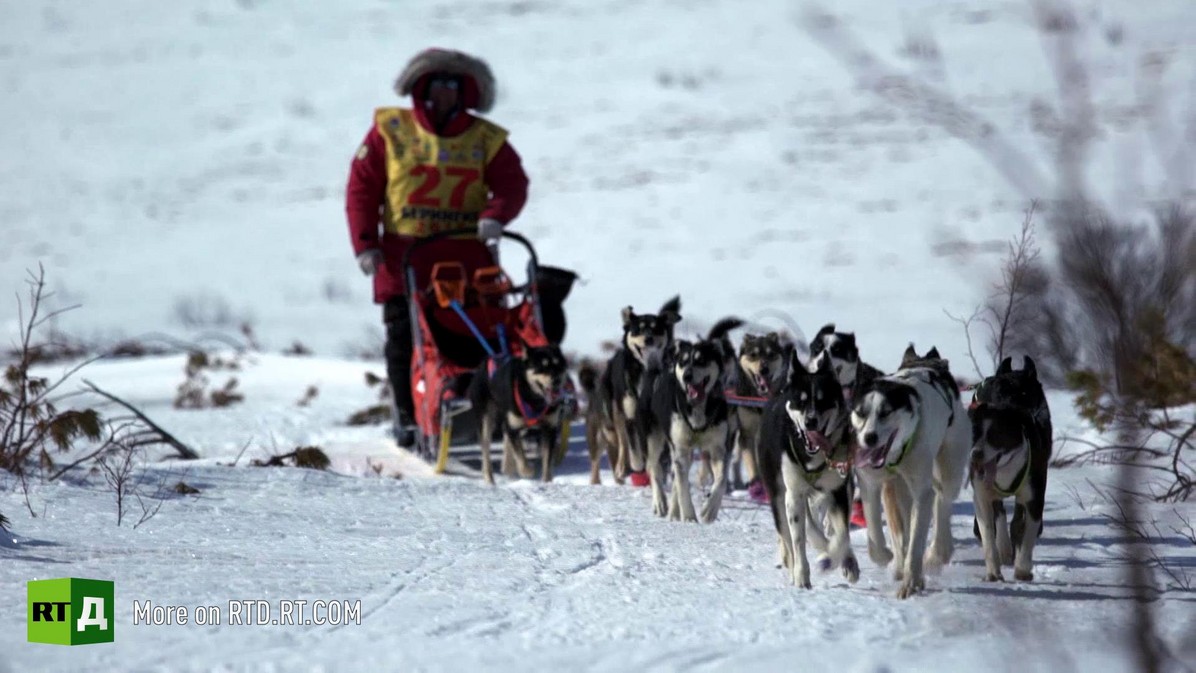 I Want My Sex Back! 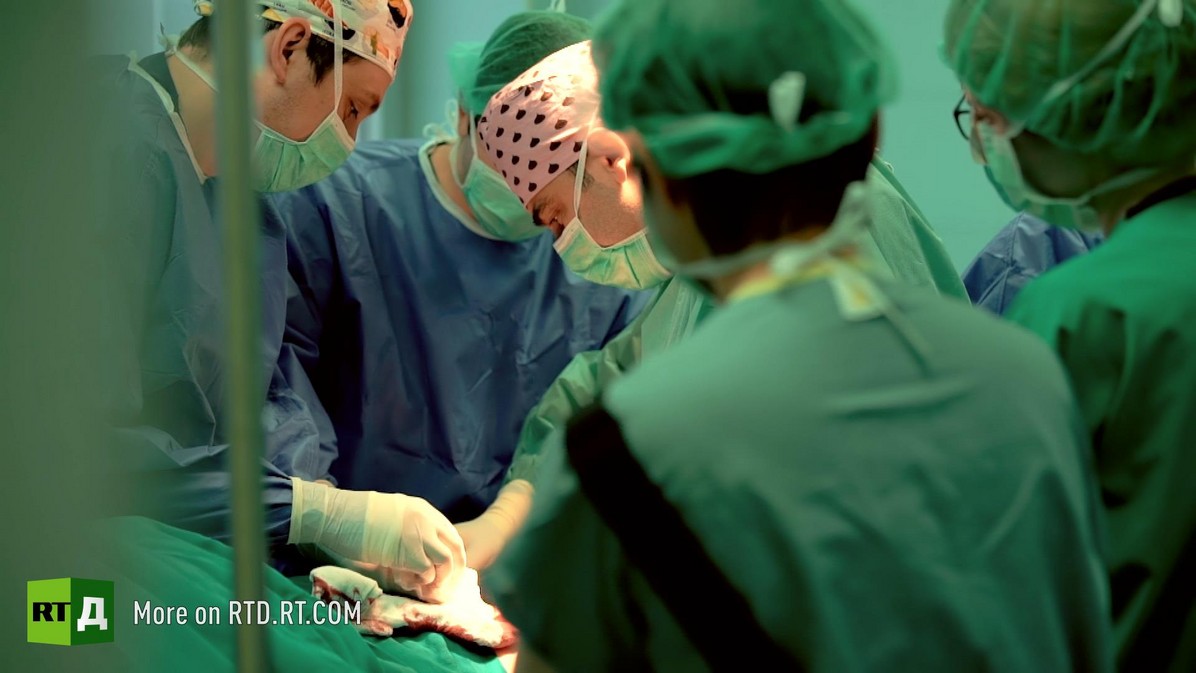 This documentary by Artyom Vorobey tells the stories of three men who underwent sex reassignment surgery and later regretted it. They recount how their sex changes didn’t help their gender dysphoria or social isolation. While two de-transitioned back into men, one remained as a trans-woman. 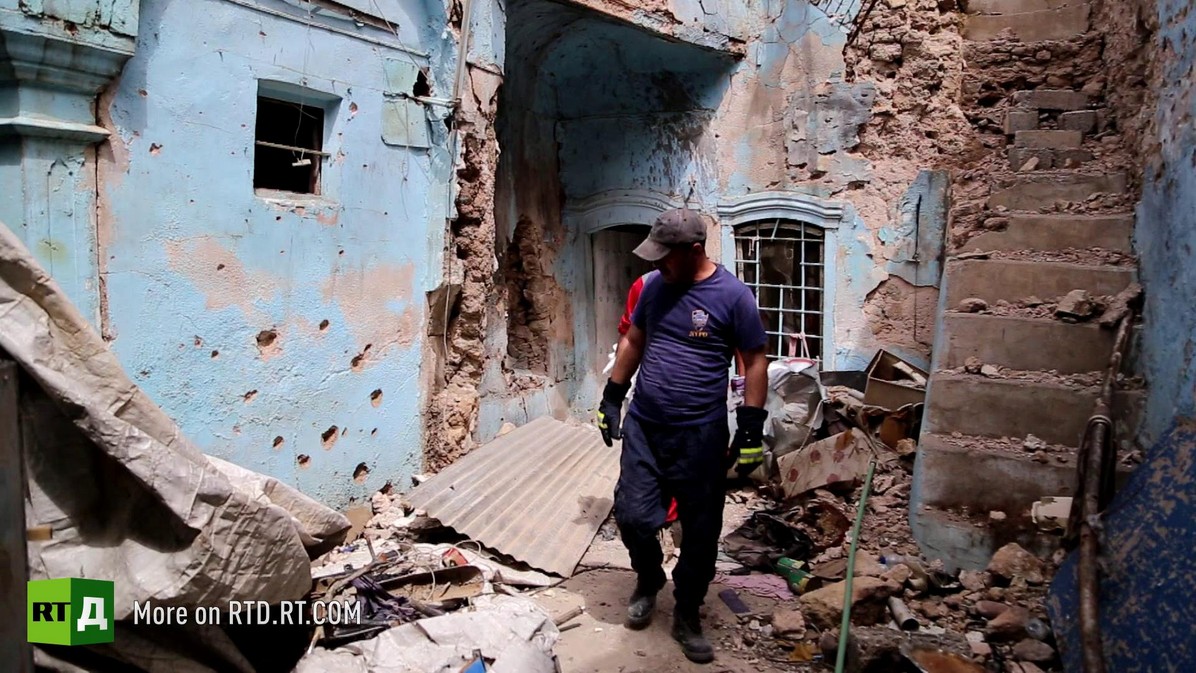 RTD ventured to Islamic State’s former stronghold in Iraq to have a look at the city one year after its liberation from jihadist rule. Return to Mosul weaves together the testimonies of the relatives of IS fighters, as well as the victims of the terrorists’ brutal reign. It also shows you Iraqi SWAT teams conducting raids on suspected militants, along with rescue crews removing corpses still buried under rubble. 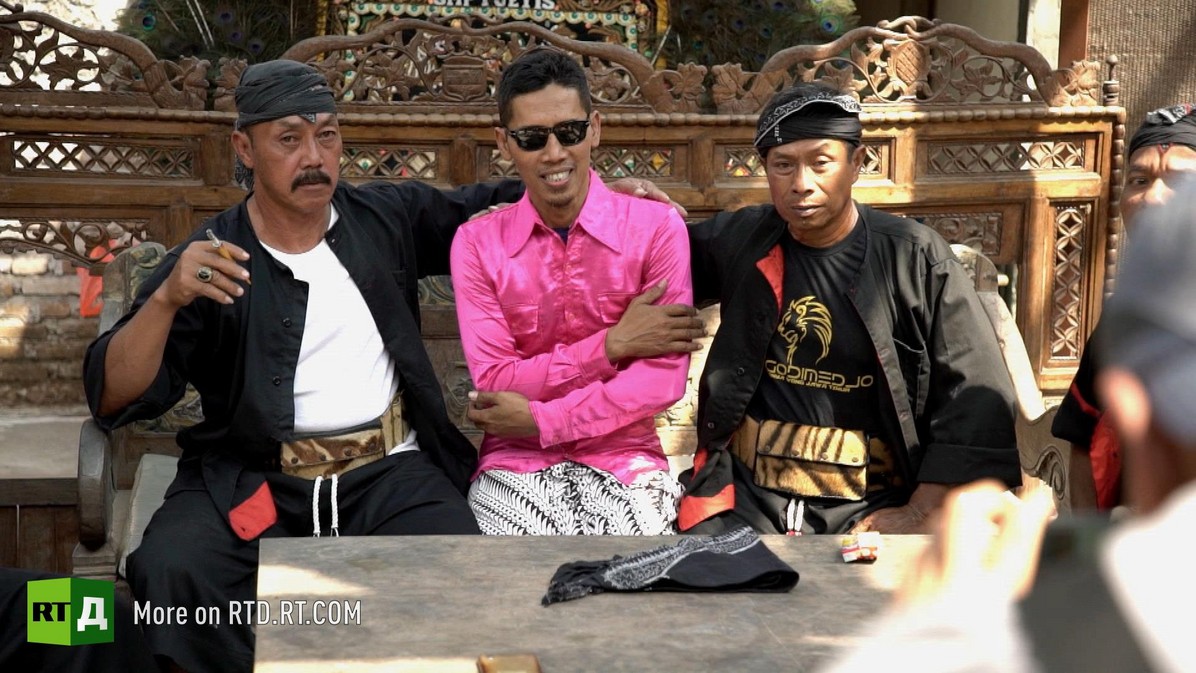 The documentary uncovers a disturbing truth behind a traditional dance in East Java, Indonesia, called Reog Ponorogo. The main role in the dance is played by a shaman-like figure known as a ‘warok’. This is generally a respected man in the community believed to possess spiritual powers. However, in order to preserve his supernatural abilities, a warok can’t have sexual relationships with women. Instead, he takes teenage boys into his care. These children, known as ‘gemblaks’, have to do everything their warok says… including providing sexual favours.