Babel Village: how artist Nikolay Polissky turned a village into a world-famous attraction
Just married and on the run: Indian couples brave consequences for marrying outside their castes

Over 300,000 women and men – with women making up about 90% – were sterilised in Peru under the administration of then-President Alberto Fujimori as part of his “impose birth control to reduce poverty” policy in the 1990s. 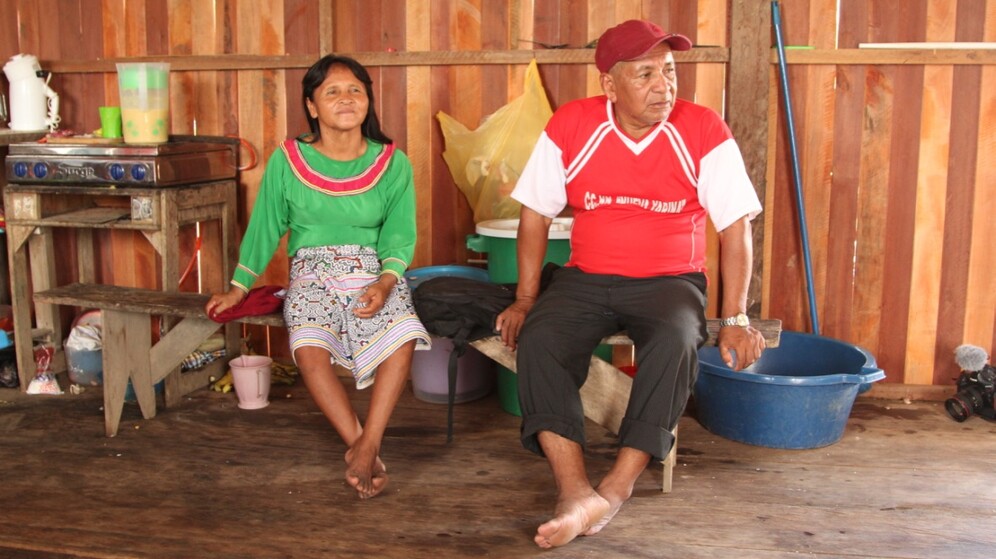 Milena Vasquez, a sterilisation victim, says after the procedure she's been so weak she can hardly do any chores on her own.

Initially hailed, the program turned into a grave human-rights violation. Women claim to have been abducted, forcefully anaesthetised and had the operation performed on them against their will.

The victims, originally from poor remote Quechua villages, were physically forced into the procedure or lured with promises of food and other incentives. To this day, many of them still suffer major physical side effects from botched or unsanitary surgeries.
Culturally, the sterilisation also cut into the Andean tradition of valuing children as the divine gift. So, in addition to the permanent health damage, a lot of women lost their husbands and reputation, being condemned as barren and useless. 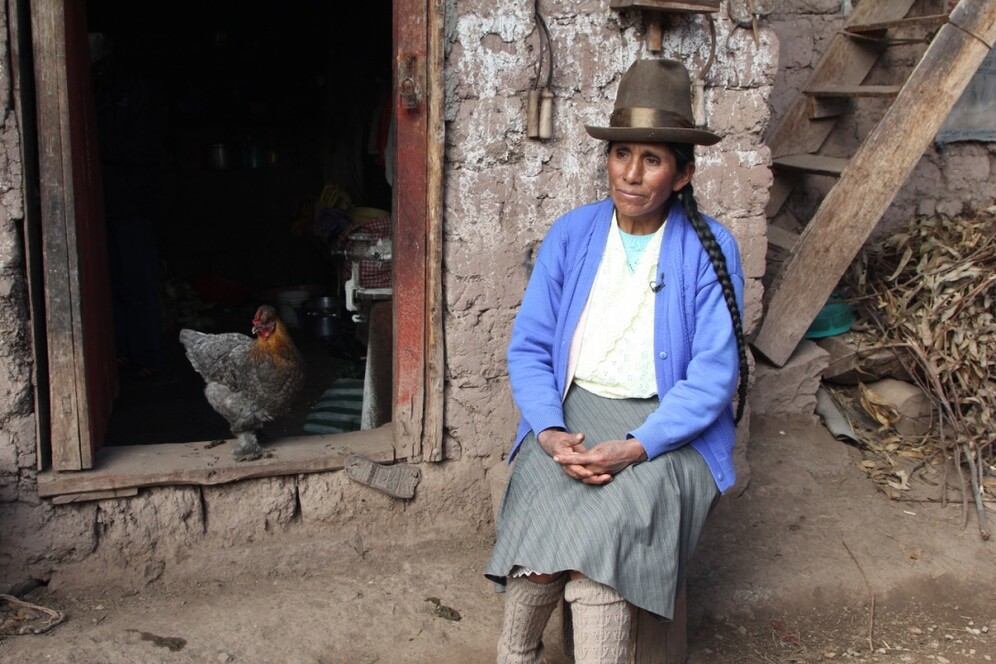 Josefa Quispe's sterilisation resulted in her having cancer. The pain she suffered was so unbearable she tried to kill herself.

Vast evidence proved state quotas for sterilisation and remuneration for their fulfilment drove hospitals to bring as many women in as possible. However, neither Fujimori himself, nor his cabinet or even his daughter Keiko, who generally defined this heinous initiative as a crime against humanity, ever admitted it was the state’s wrongdoing. 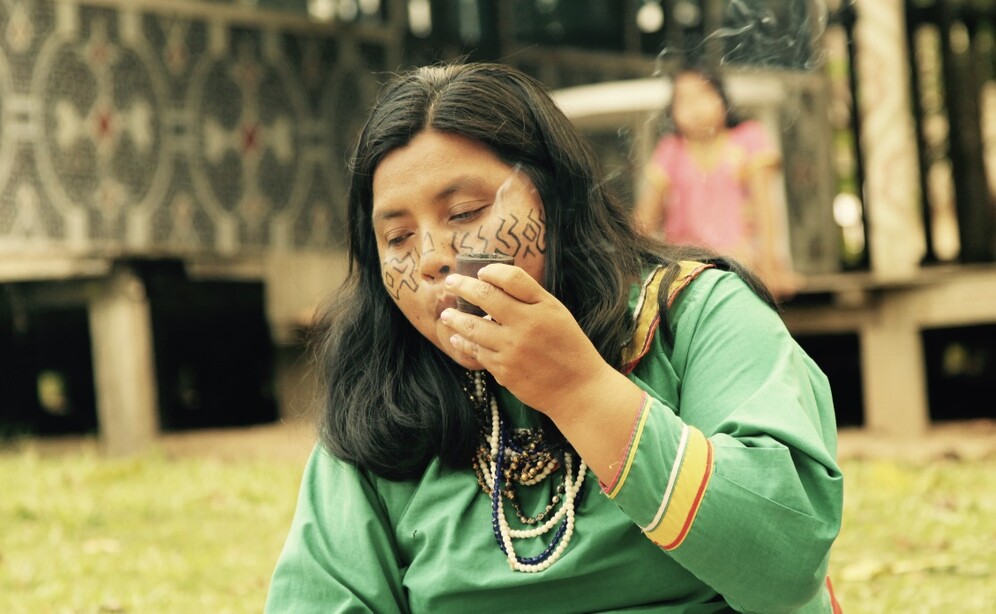 After their horrible experience many women wish to never again set foot in a hospital. Shama Maria Amasifuen performs rituals that bring peace to the souls of the unborn children and sooth their mothers.

The matter was brought back in the spotlight in 2003, when the Inter-American Commission on Human Rights awarded compensation to the family of Mamerita Mestanzas, who died after being forcibly sterilised. Since then, several human rights groups have helped women to come forward and offered psychological, medical and legal assistance. 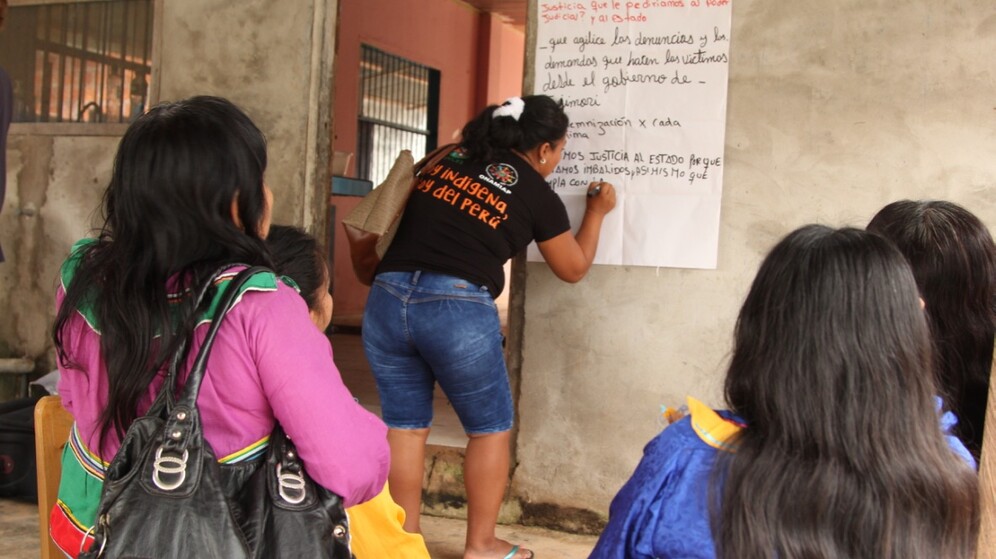 Workshops held by indigenous women organisations teach women their rights and explain how to register as a victim of forced strerilisation.

In November 2015, a state sterilisation victims’ registry was created. By 2019, about 7,500 people — 96% of them women — had joined it, claiming they never consented. Again, Fujimori’s defenders refuse to assume responsibility, this time arguing the numbers were tampered with by the US and feminist NGOs who largely financed the project.