This is China: Premiere on RT Documentary

Rick O'Shea is the first American radio DJ to live and broadcast in China. His voice has travelled to almost every corner of this beautiful, complex, and mysterious country. Tune in to the premiere of RT Documentary's new series on Friday to join Rick on his journeys around China!

In the first episode of This is China, Rick travels to the father mountains of the Chinese. Here people are saving the endangered crested ibis or oriental pearl. It's a race against time, as the bird's numbers increase from 7 to 5,000.

The crested ibis is a large bird peculiar to East Asia and was once commonly seen in China, Japan, Russia and Korea. With elegant posture and beautiful feathers, they love to live in tall trees around rice paddies, close to humans while keeping a distance from them. 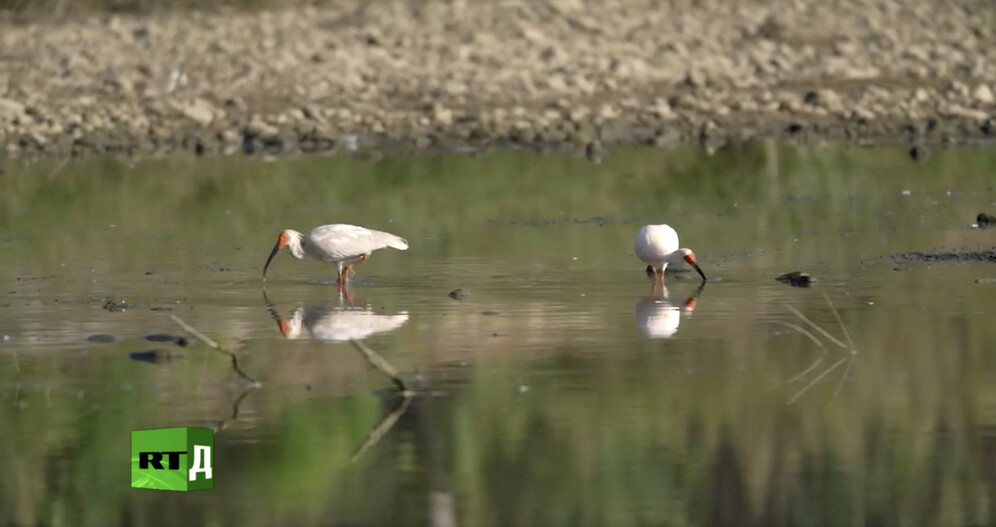 In the Qinling Mountains, the Chinese are saving an endangered species of birds called the crested ibis

Rick's first acquaintance on his journey is Zhang Yueming, who's been working with the crested ibis for 40 years. If you don't know what he's been through, you wouldn't be able to understand how he feels.

Four decades ago, the protection of the crested ibis was one of the most frustrating jobs in the world. The crested ibis disappeared in Russia in 1963, and the last one on the Korean Peninsula was lost in 1975. In 1981, Japan captured its last five crested ibises and placed them in captivity to save them. Unfortunately, they all died one after another.

Ornithologists were in despair over the survival of the crested ibis, but there was a glimmer of hope from China. After searching painstakingly for three years and travelling 50,000 kilometres, Chinese experts eventually discovered seven crested ibises in the Qinling Mountains. 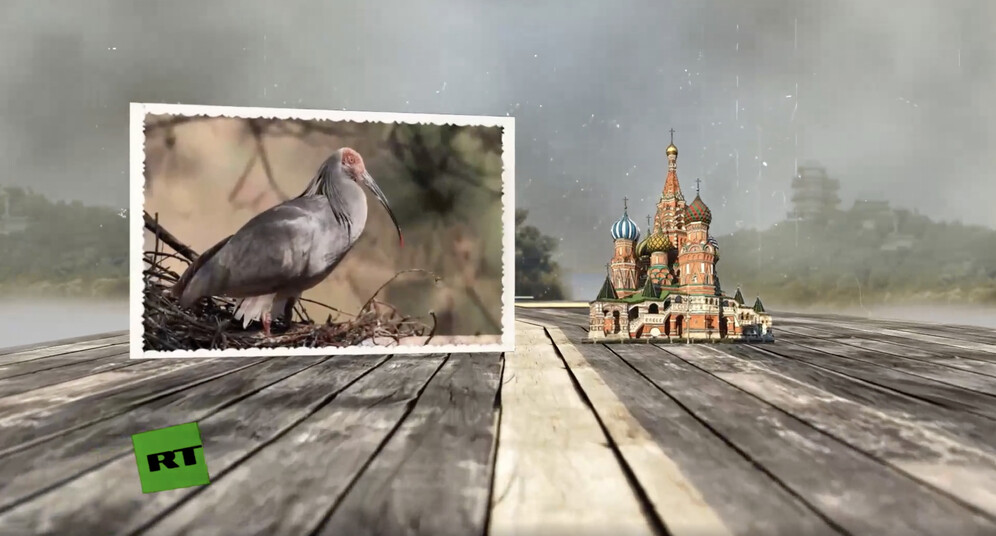 Crested ibis disappeared in Russia in the 1960s

In Central China, the gigantic dragon-like chain of mountains stretches across the country. It forms the boundary of the South and North of China, both geographically and culturally. It is the Qinling Mountains which has helped to nurture Chinese civilisation. Created 400 million years ago, the mountains' complex landforms and climate conditions make it a kind of "Noah's Ark" for rare birds and animals.

The first crested ibis protection station in China was established in Yangxian Province. In 1983, a twenty-something Zhang Yueming also came aboard. He and his colleagues placed blades on the trees to keep snakes away, drove the birds away from wild animals, and monitored them around the clock in an observation shed beside the trees. As a result, the crested ibises in China survived and began to produce young. 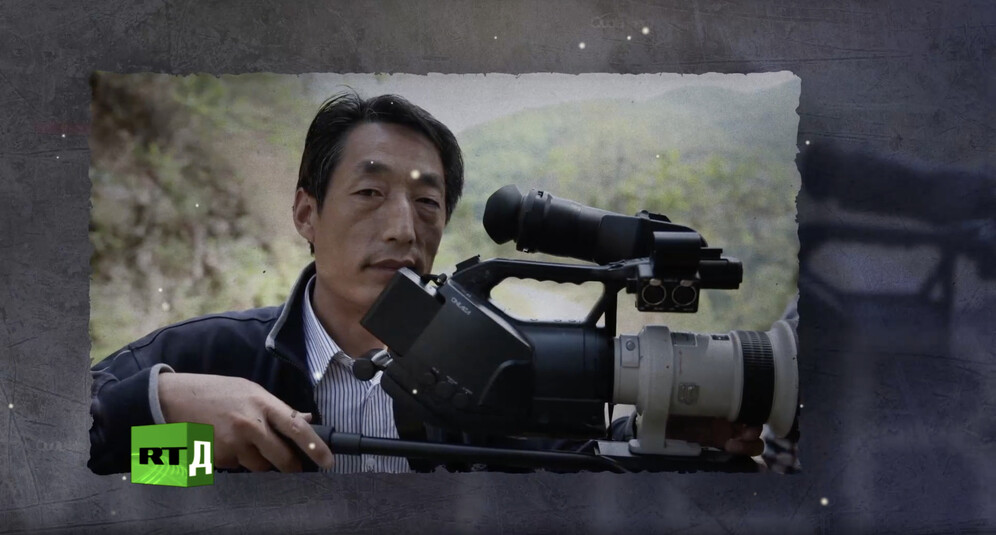 Zhang Yueming devoted his life to saving the crested ibis

In the fields 5 kilometres away from Yangxian there's a vast aviary where wetlands and woods have been constructed. That is the first Centre for Rescue and Breeding of the Crested Ibis in China. In 1990, Zhang Yueming built the aviary and started to work on artificial breeding of crested ibises.

Where did the birds come from? Initially, they would be just rescued from the wild. Locals often told the aviary workers of birds that needed help. They've been close to the crested ibises all the time. So, whenever they see a sick or injured bird, they report it to the bird rescuers.

The injured crested ibises are well cared for. The weaker ones are left for breeding, and those who recover are released into the wild. 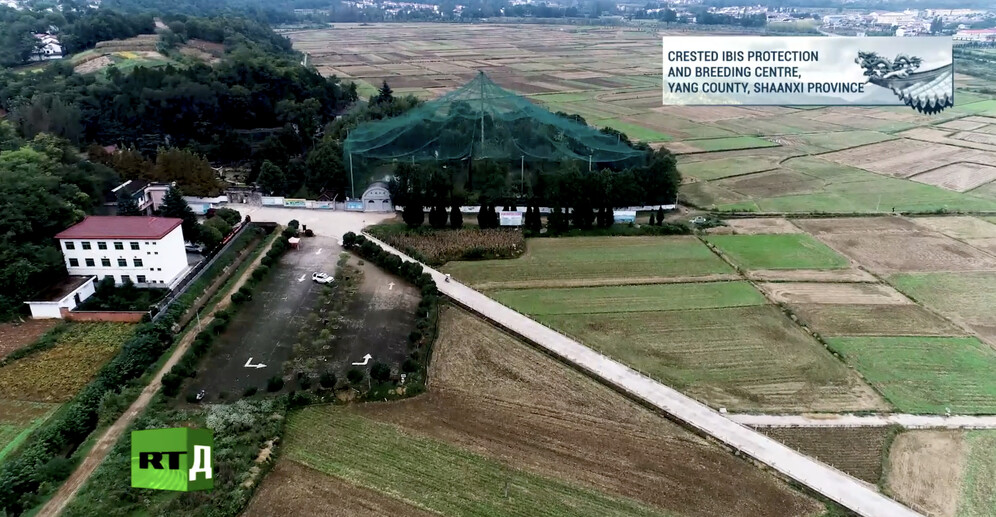 In 2000, Zhang Yueming escorted the crested ibis "Meimei" to Japan as a "bride" for a male one there and was warmly welcomed. The Japanese gave him a camera to take more pictures of the birds in a gesture of appreciation. Zhang Yueming has become a very influential photographer and expert on crested ibises. 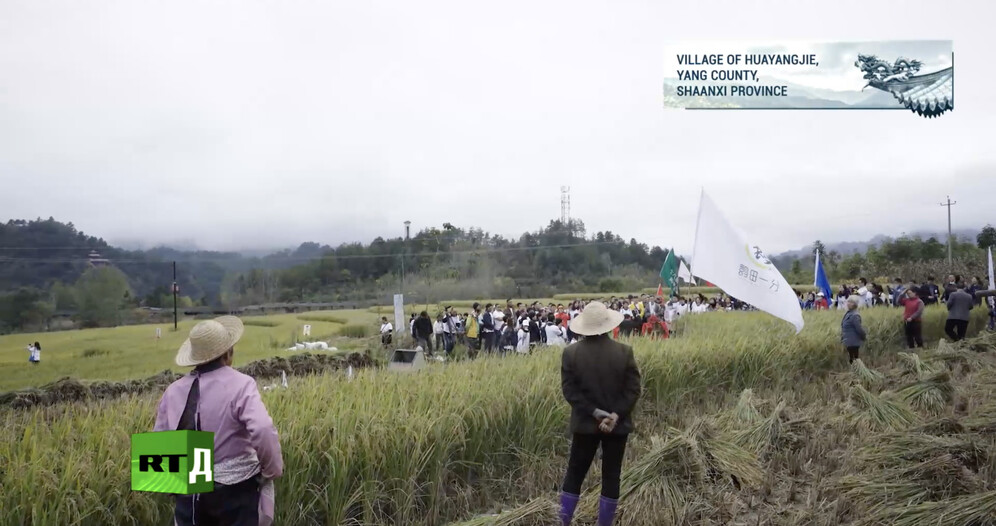 People are helping the crested ibises, and they are being paid back. The project allows organic rice to be grown and sold to partner enterprises. As a result, farmers have increased their income, and the crested ibises expanded their foraging areas.

The crested ibis doesn't have a passport. We don't know exactly where they come from. But China is taking it upon itself to protect this bird for the world. 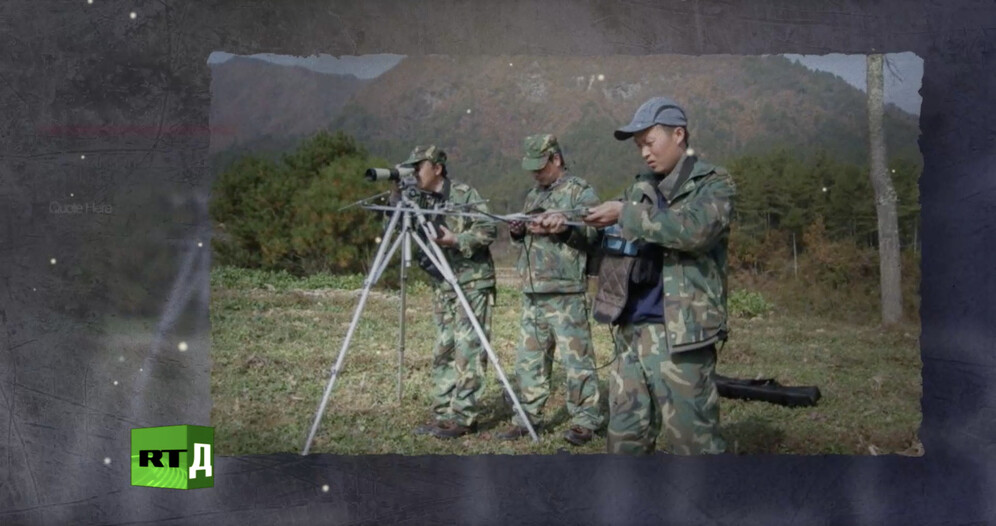 The Chinese are now playing the leading role in ibis protection

To learn more about China and the Chinese, tune in to the premiere of RT Documentary's new series on Friday!