Hassan looks down on the bustling, brightly lit streets of Athens at dusk, but feels nothing but hopelessness and desperation. He arrived in Greece from Syria intent on creating a better life. Instead, to eat Hassan has to resort to prostituting himself for just €20. At the age of only 16, he sees no point in living and can’t see himself lasting another year. 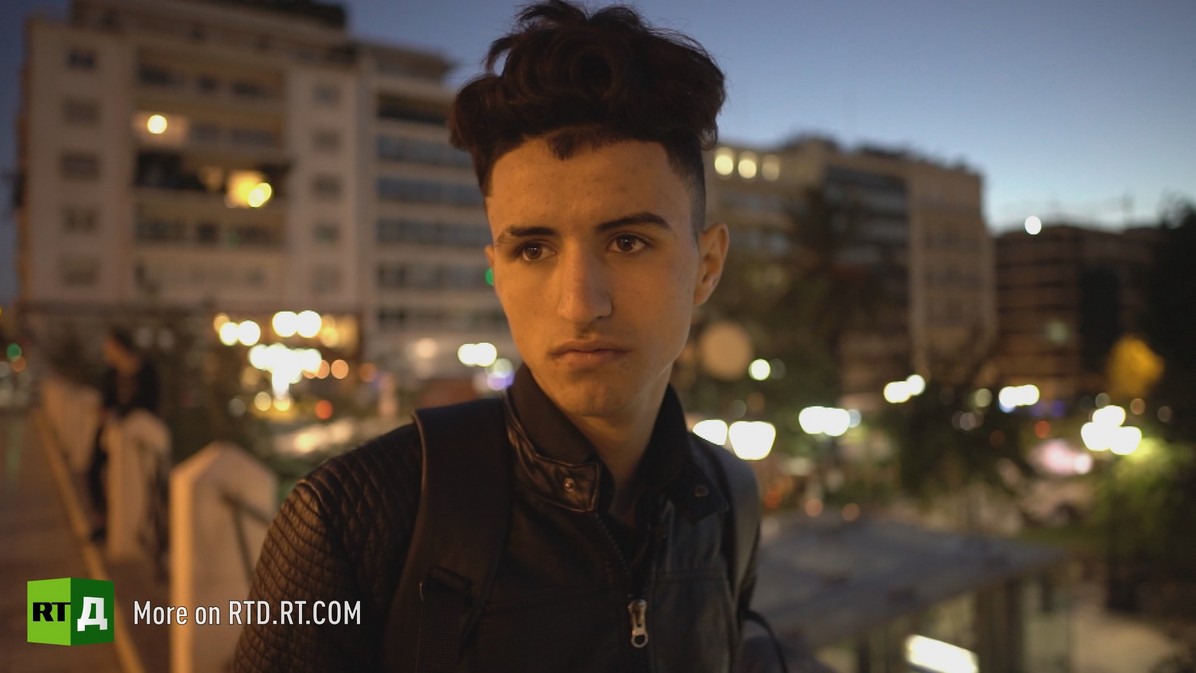 Hassan lives in Victoria Square in the center of Athens. It has become a meeting place and home for thousands of migrants like him. After dark, older European men appear and scan the young boys, refugees from the Middle East, sitting on park benches. Cafe owners sometimes promote the trade as pimps. 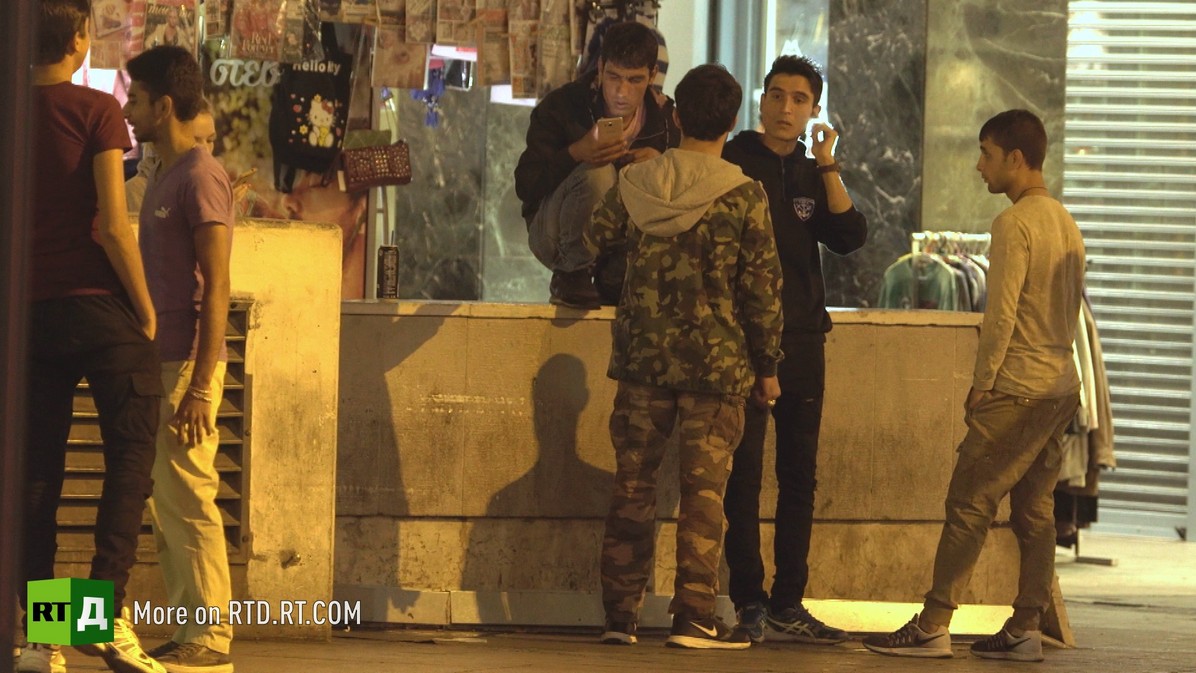 Prostitution is legal in Greece, but sex with unlicensed minors is not. The authorities, NGOs, and police all know what’s going on, but nothing is done to end it. Unaccompanied underage refugees are supposed to be looked after, but, according to Spiegel Magazine, there are 53 shelters with just 1,272 places. Of the approximately 2,000 registered minors, about 800 live in camps. 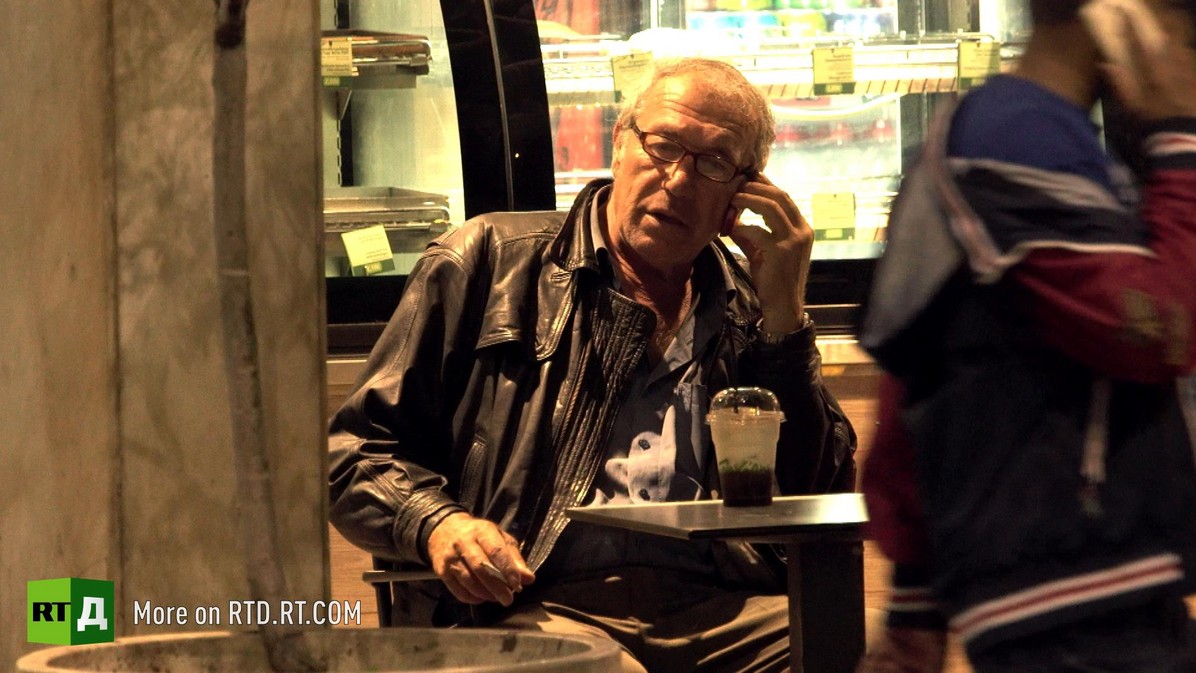 Getting an appointment with Greece’s immigration authorities can take months. Hassan’s friend Yasin applied for asylum on September 26, 2017, after living on the streets of Athens for a few months. His interview was set for March 26, 2018 – six months later. In the meantime, he and others like him must fend for themselves. Though they have the right to work legally after registering as refugees, there is no work to be had in Greece’s crisis-stricken economy. 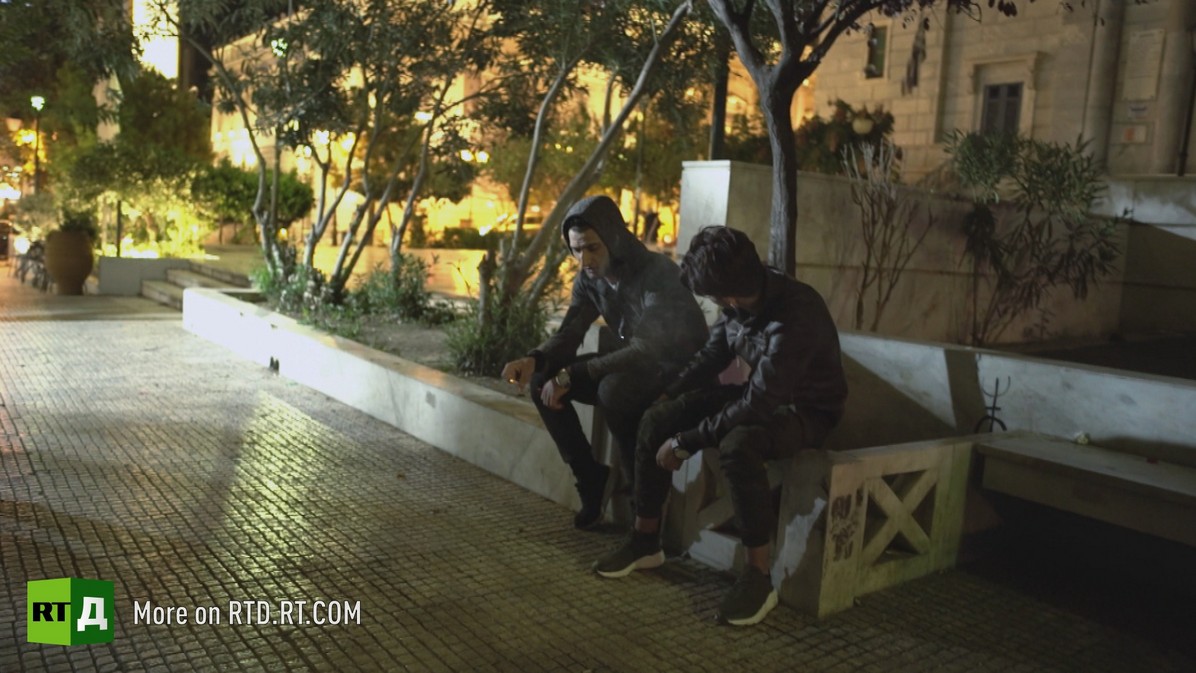 Getting money to eat isn’t Hassan’s only concern. Most of the teenagers stranded here are from Syria, Afghanistan, and Pakistan. Fights regularly break out between different migrant groups due to ethnic conflicts back home. 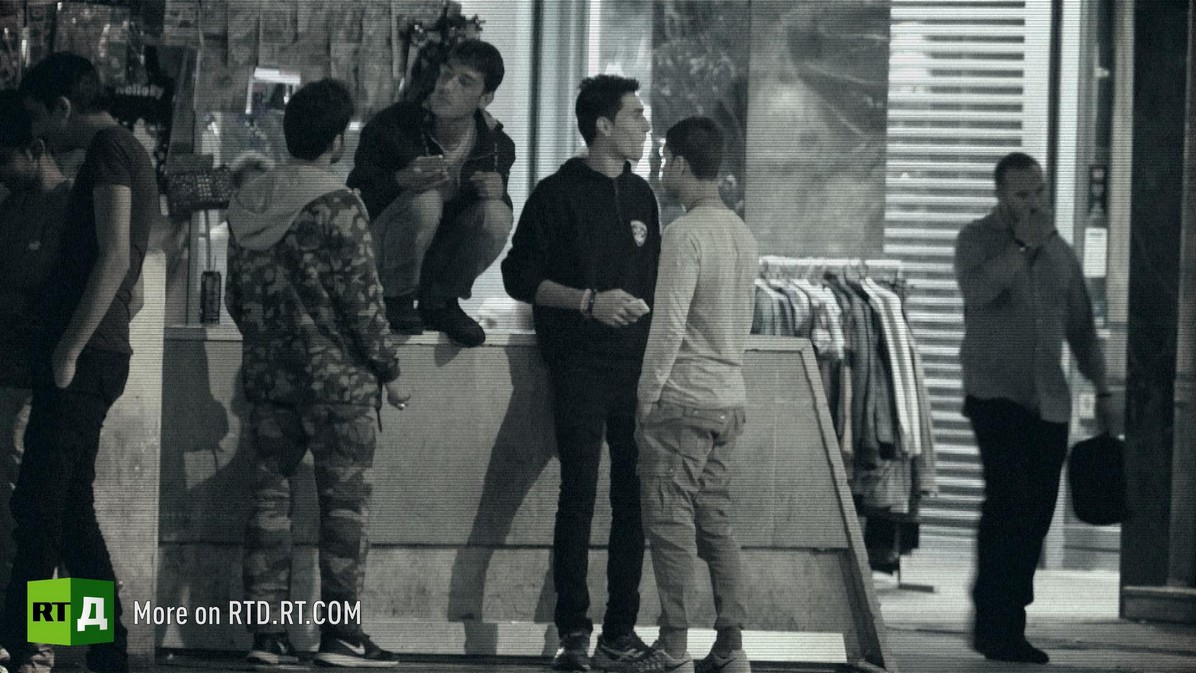 Many of these boys’ families sold everything of value to pay the smugglers to get them here, expecting their children to send money back home eventually. But the dream of these young refugees of becoming breadwinners for their families is destroyed after a few months living in a cycle of need and depravity. Without support, they are reduced to becoming cheap sexual objects, petty thieves, or drug peddlers who feel worthless, ashamed, and trapped.