Society of tomorrow or Police State 2.0: China plans to rate all its businesses & citizens 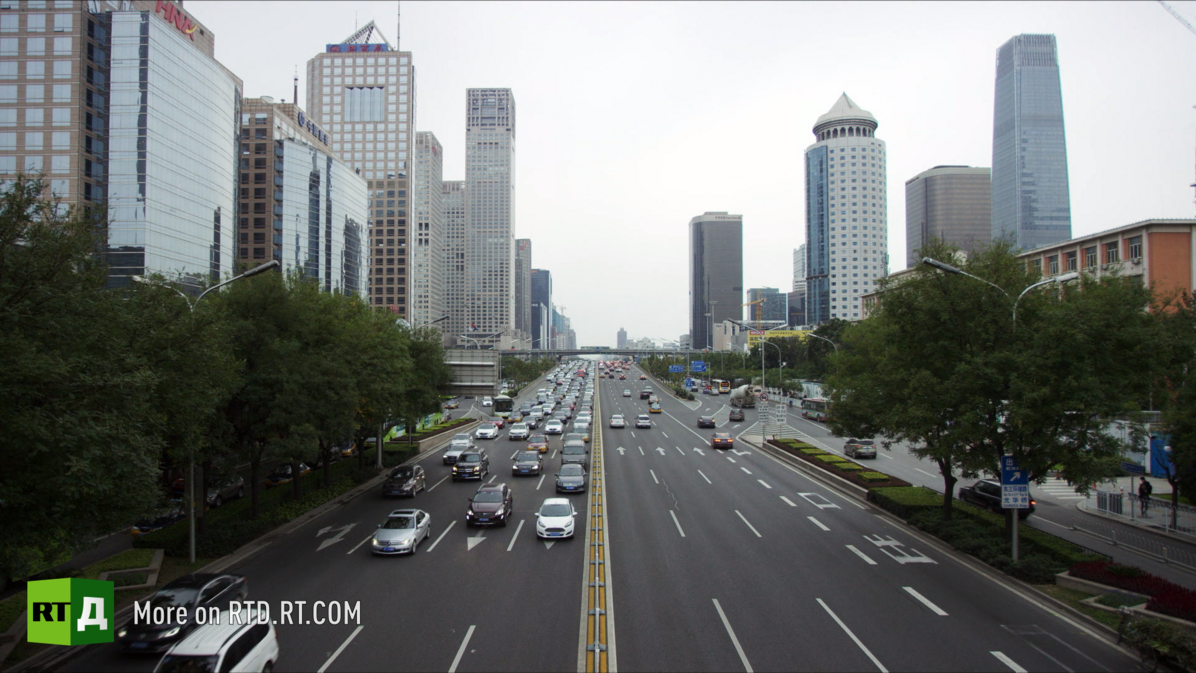 China’s government is building a ‘social credit’ that will rate the trustworthiness of Chinese citizens and companies by 2020. The system will collect court, police, bank, tax, and employment records from smartphones, e-commerce sites, and social media and compile them in a national database. It will assign every Chinese citizen and company a score based on political, commercial, social, and legal criteria. 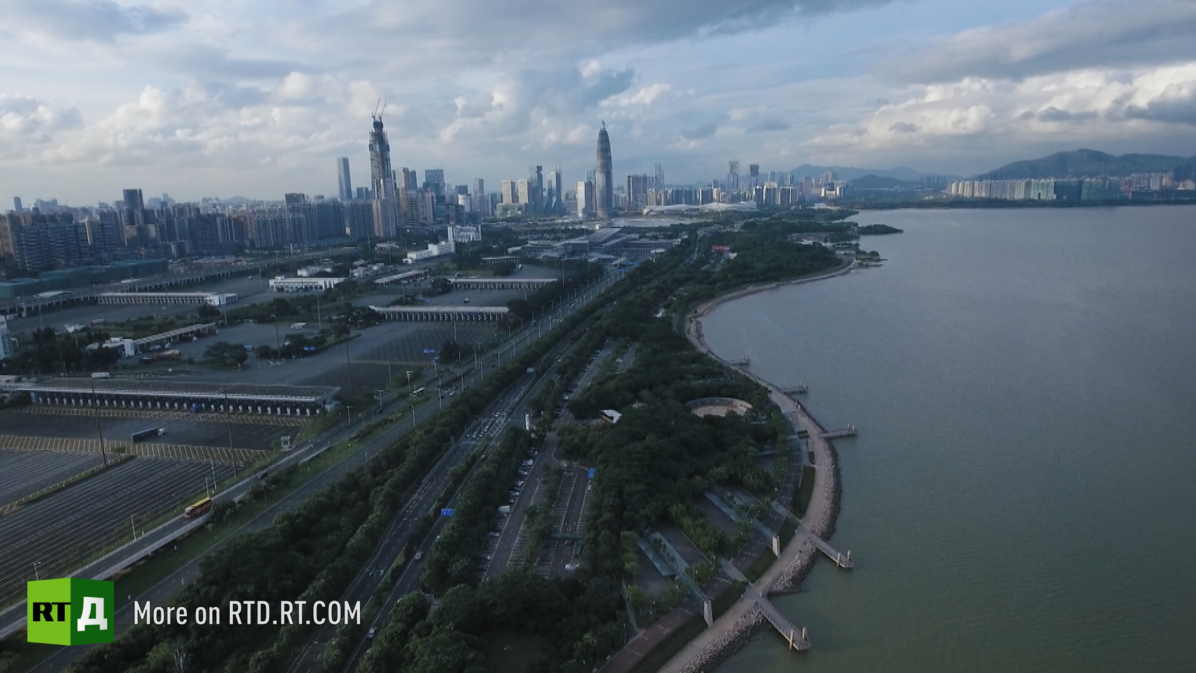 People’s lives will depend on their scores, which will purportedly reflect their true character. Chinese citizens will only be able to borrow money, travel abroad, and send their children to good schools if they have good scores. People and companies violating public trust will be subject to daily inspections. Sanctions could be imposed on any person or company that falls short.  Citizens will be able to rate the professionalism of doctors, teachers and local governments. 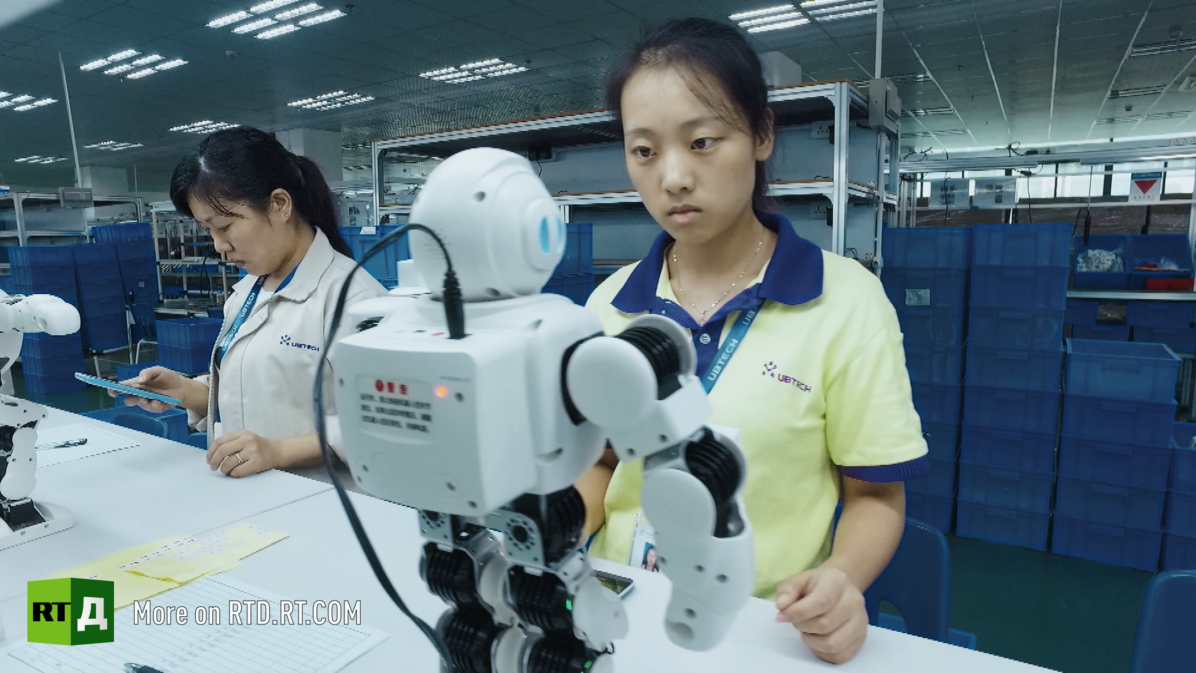 A pilot project was launched in Suining County in southern China’s Jiangsu province in 2010. The social credit system gives citizens points for good behaviour, up to a maximum of 1,000. For example, winning a ‘national honour’, such as being classified as a model citizen or worker, adds 100 points to someone’s score, but a minor traffic violation costs 20 points. A 50-point penalty is assessed for running a red light, drunk driving, paying a bribe, failing to care for elderly relatives, or causing a disturbance blocking party or government offices. Slander on the internet knocks off 100-points. On this basis, citizens are given a grade from A to D. People with an ‘A’ grade can get government support for starting a business and preferential treatment when applying to join the party, government, or army. After receiving a ‘D’ grade, people are no longer eligible for official support or employment. Sometime after the launch, Suining County’s government reported that it had revised the project. It still assigns social credit scores, but has abandoned the A-to-D classifications. 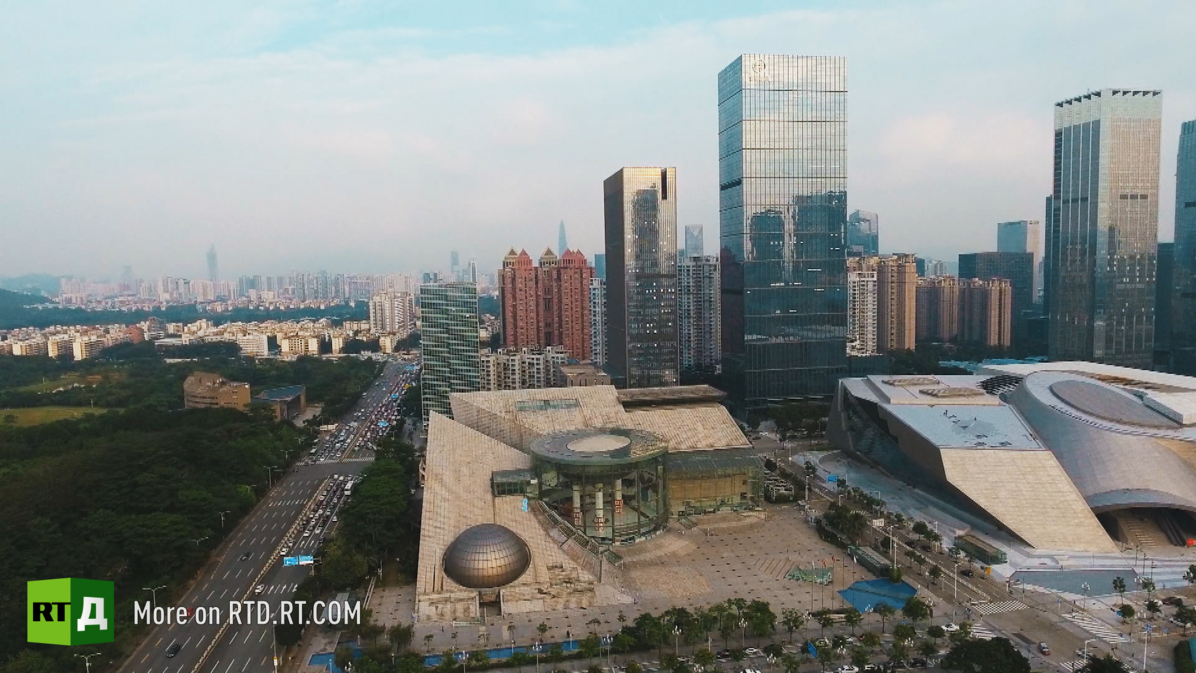 The aim of the ‘social credit’ system is to build a harmonious socialist society with a culture of integrity, as well as to regulate Chinese companies. Good behaviour will be rewarded and bad behaviour punished – and the Communist Party will be the judge. The government still hasn’t announced exactly how the plan will work. The Chinese government calls the system ‘Internet Plus,’ but critics say it’s the manifestation of a 21st-century police state in a country with 700 million citizens active online.