Bubonic plague confirmed in China: Is the agent of the deadliest pandemics in history about to play another COVID on us?

Quarantine, disease transmission from wild animals to humans, airborne contagion causing pneumonia... The confirmation of a case of bubonic plague in China, after the announcement of two suspected cases in neighbouring Mongolia, has unwelcome echoes of the COVID-19 pandemic. RTD finds out whether history's most prolific serial killer is a clear and present danger.

A case of bubonic plague was confirmed in China on 5 July. The infectious agent has been identified in a laboratory as Yersinia pestis, according to World Health Organisation (WHO) guidelines.

Health authorities in Bayannur City in the Chinese province of Inner Mongolia announced the Wulatezhongqi People's Hospital had reported the suspected case the day before. 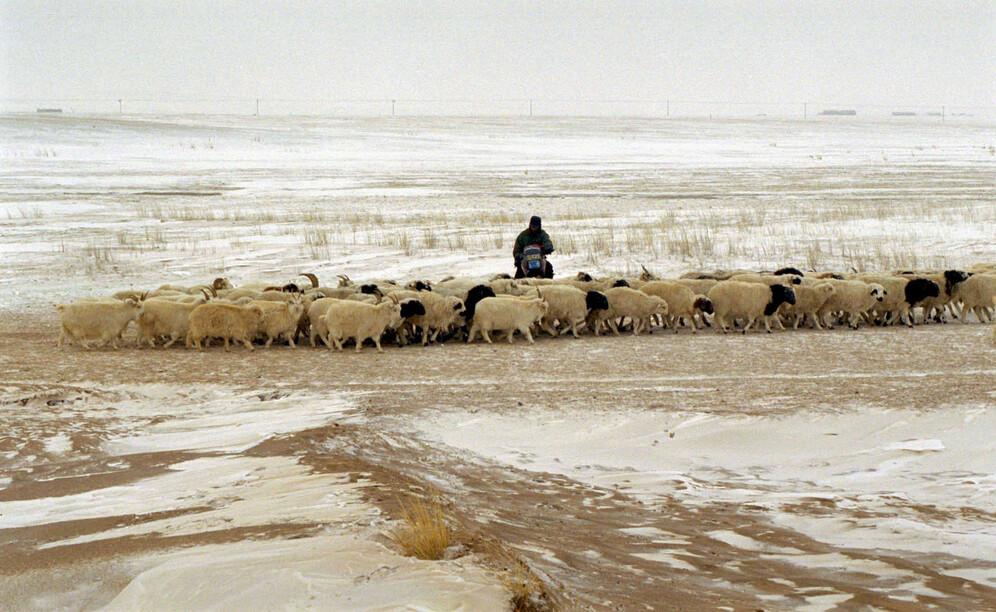 Plague is endemic in the border region of China and Mongolia. / Credit Reuters

It is not known how the patient, a herdsman, was contaminated. His condition is stable, and he has been quarantined, as have fifteen of his close contacts.

Last week neighbouring Mongolia quarantined its western region near the border with Russia after identifying two suspected cases of the bubonic plague linked to the consumption of marmot meat, according to the Moscow Times. Then on 5 July, a 15-year-old boy from the western Mongolian province of Bayan-Ulgii was admitted to hospital with suspected plague, having eaten a marmot hunted by a dog, local authorities announced.

"Inner Mongolia, a favourite tourist destination in northern China and a popular destination for excursions from Beijing, also reported four cases of plague in November 2019, two bubonic and two pneumonic. The pneumonic cases were transferred to a hospital in Beijing for better treatment" the South China Morning Post reported. 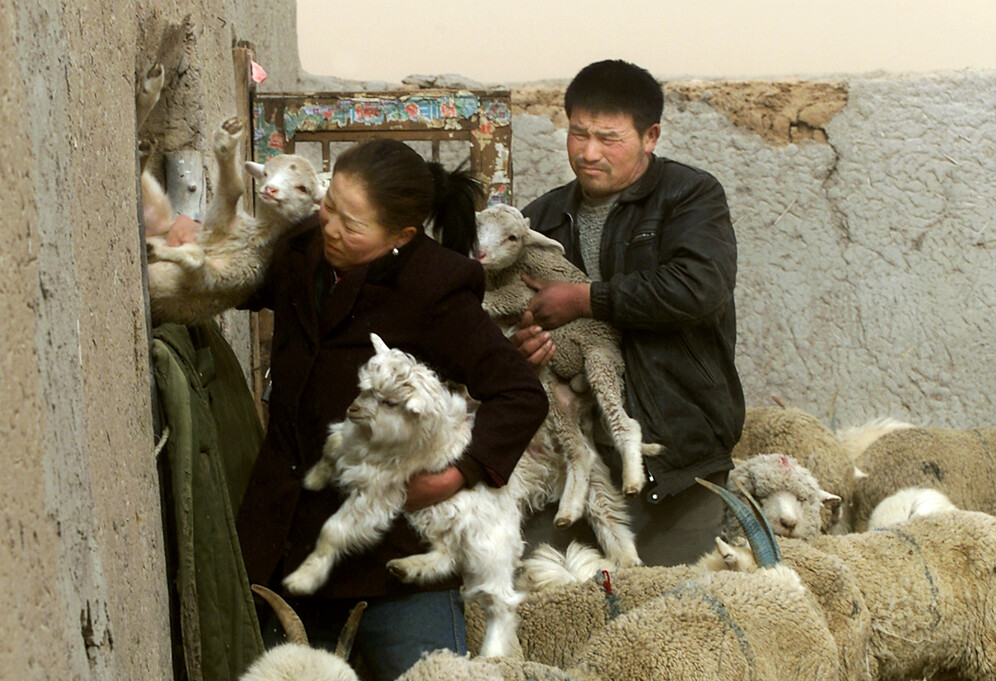 Plague bacteria live in fleas that prey on rodents, mostly rats. In the cross border region, they live on marmots. The most common form of the disease, bubonic plague, is transmitted either when infected fleas bite humans, or through wounds to hands when handling infected rodents. Thus herdsmen are particularly at risk.

Unlike Mongolia, China has not implemented a regional lockdown. However, the city announced level III epidemic control would be in place until the end of the year. The local population is being asked to practise the "Three Nos" and "Three Reports". That means no unauthorised hunting, skinning or carrying of epidemic-causing animals and animal products out of the epidemic area and also reporting sick animals, suspected plague cases and cases of unexplained high fever and sudden death, according to Chinese scientists. 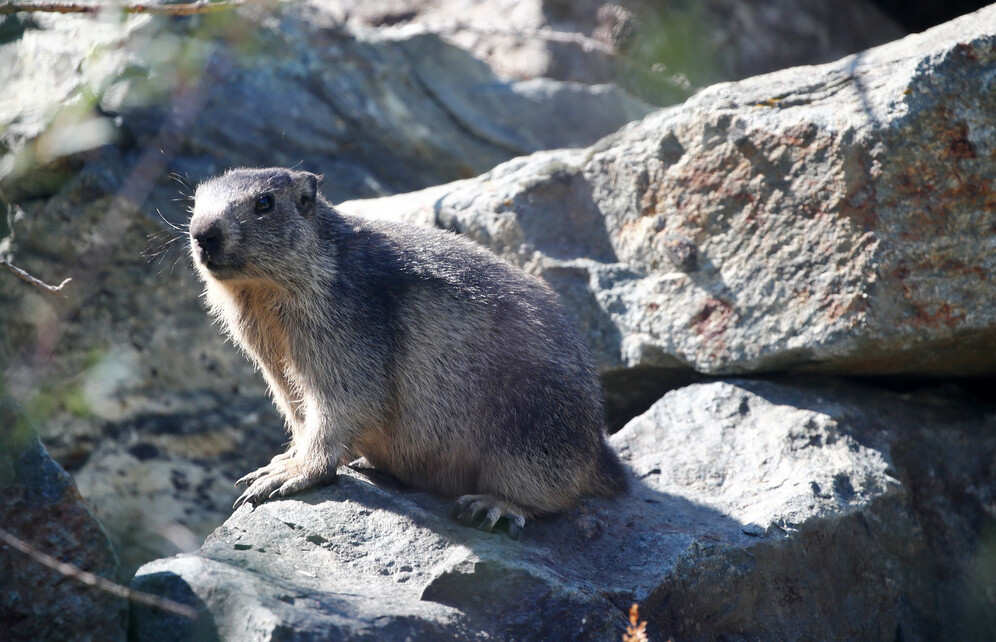 Rats are not the only carriers of plague. Mountain marmots are also host to fleas infected with the Yersinia pestis bacteria. / Credit Reuters /Denis Balibouse

Russian authorities have increased patrols of the Altai border region with Mongolia, urging local herdsmen to steer clear of marmots and marmot meat. Because of COVID, the border is closed to all but essential traffic, and only truck drivers transporting critical supplies are allowed through, after having had their temperatures checked. The most recent case of plague in Russia was reported in 2016 on the border with Mongolia.

The most brutal disease in history is still nasty...

Historically, the plague has caused unparalleled devastation. Pestilence is one of the four horsemen of the Apocalypse. In Roman times, the Justinian plague killed around 100 million people between 542 and 546 AD. The Black Death caused some 50 million deaths in Asia, Africa and Europe, where one-quarter of the population was wiped out. A third pandemic started in China in 1894, spread to all continents and caused 13 million deaths in India in particular.

That was when the bacillus was identified. Since then, the use of antibiotics has brought down the death rate significantly. "When rapidly diagnosed and promptly treated, plague may be successfully managed with antibiotics such as streptomycin and tetracycline, reducing mortality from 60% to less than 15%," explains the WHO handbook. It is endemic in isolated areas where rodents live, including 15 Western states of the USA. It causes most infections in regions where animal carriers of the disease live relatively close to people. The Democratic Republic of Congo, Madagascar and Peru are the most affected today. 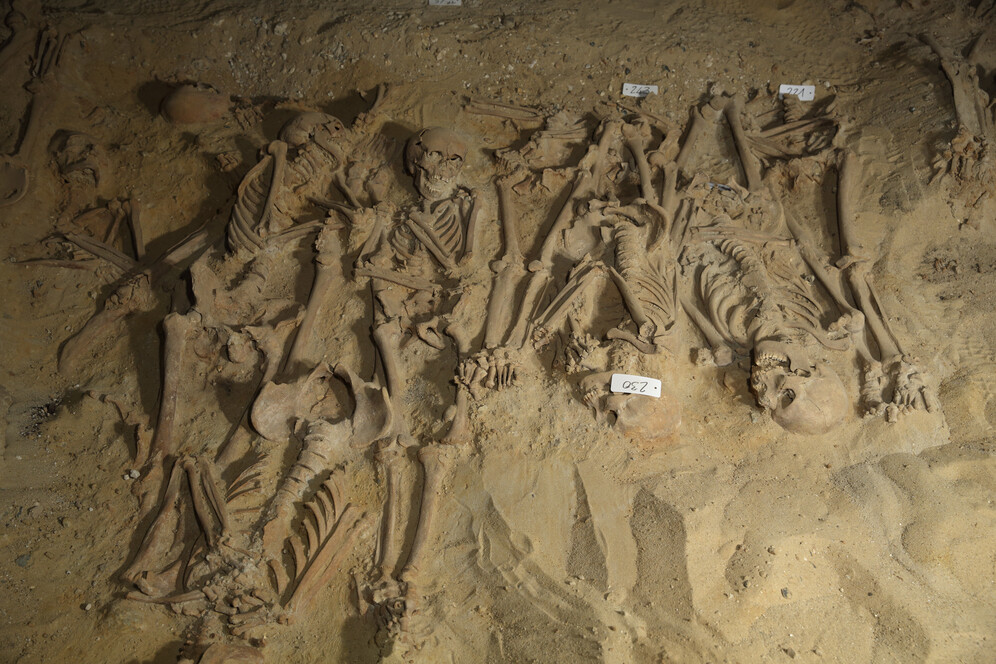 Throughout history, plague has been a mass killer. / Credit Reuters /Philippe Wojazer

Types of plague are classified according to their mode of transmission and symptoms. Thus bubonic plague causes the swelling of lymph nodes. Pneumonic plague is the deadliest form. Transmission from human to human is airborne, via droplets. It causes pneumonia and death unless antibiotics are administered within 18-24 hours.

Thankfully, the bacillus is easy to neutralise. "Sunlight, high temperatures and desiccation have a destructive effect, and ordinary disinfectants such as Lysol and preparations containing chlorine kill it within 1 to 10 minutes", says the WHO. 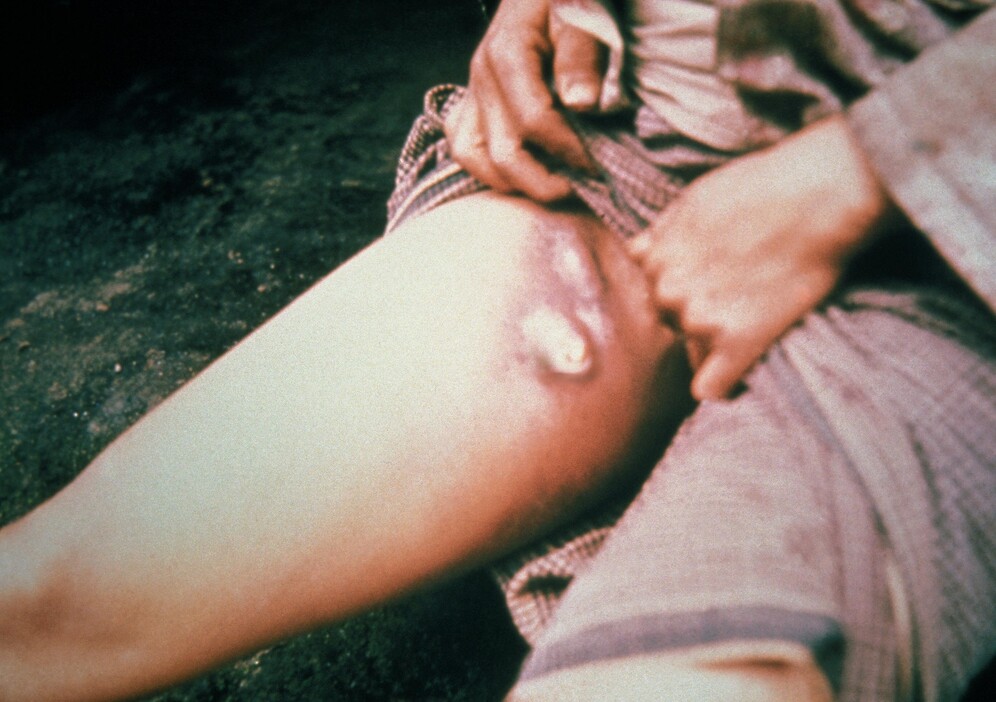 Vaccines exist, but they do not protect against pneumonic plague. It doesn't make sense to vaccinate communities where an outbreak is taking place, "since a month or more is required to develop a protective immune response", the handbook explains.

Thus, it adds, "the vaccine is indicated for persons whose work routinely brings them into close contact with Y. pestis, such as laboratory technicians in plague reference and research laboratories and persons studying infected rodent colonies only effective after."

Thus, although the plague has a frightening reputation and a high fatality rate, it is unlikely to cause a new pandemic. "The plague isn't the coronavirus, because there is a vaccine. You can be inoculated, especially employees of the anti-plague service. They get injections; the population of certain areas get vaccinated. And then, there is medication against the plague. There are isolated cases; I wouldn't call it a spread of the infection. Local doctors know how to treat plague. It's not a new infection", Victor Maleev, adviser to the director of the central National Research Institute on Epidemiology, in charge of the fight against COVID, told the RIA news agency.