Accidentally yanking out a loose baby tooth while helping your child pull off a T-shirt can be enough for Norwegian child protection agency to suspect you of domestic abuse and swing into action. Stories like this regularly send shock waves throughout Norway and beyond, as parents accuse social services of tearing families apart with no justification.

Five-year-old Oscar Shianok was taken from school and placed in protective custody without warning after he told his classmates how he lost his tooth. His parents had to turn to the police to find out what had happened to their child. After explaining that the tooth-incident was sufficient grounds for the removal, the police began to ask the couple questions about their three-year-old daughter. Shortly afterwards, the distressed family decided to leave Norway, fearing that their daughter could share the same fate, Russian media reported at the time. 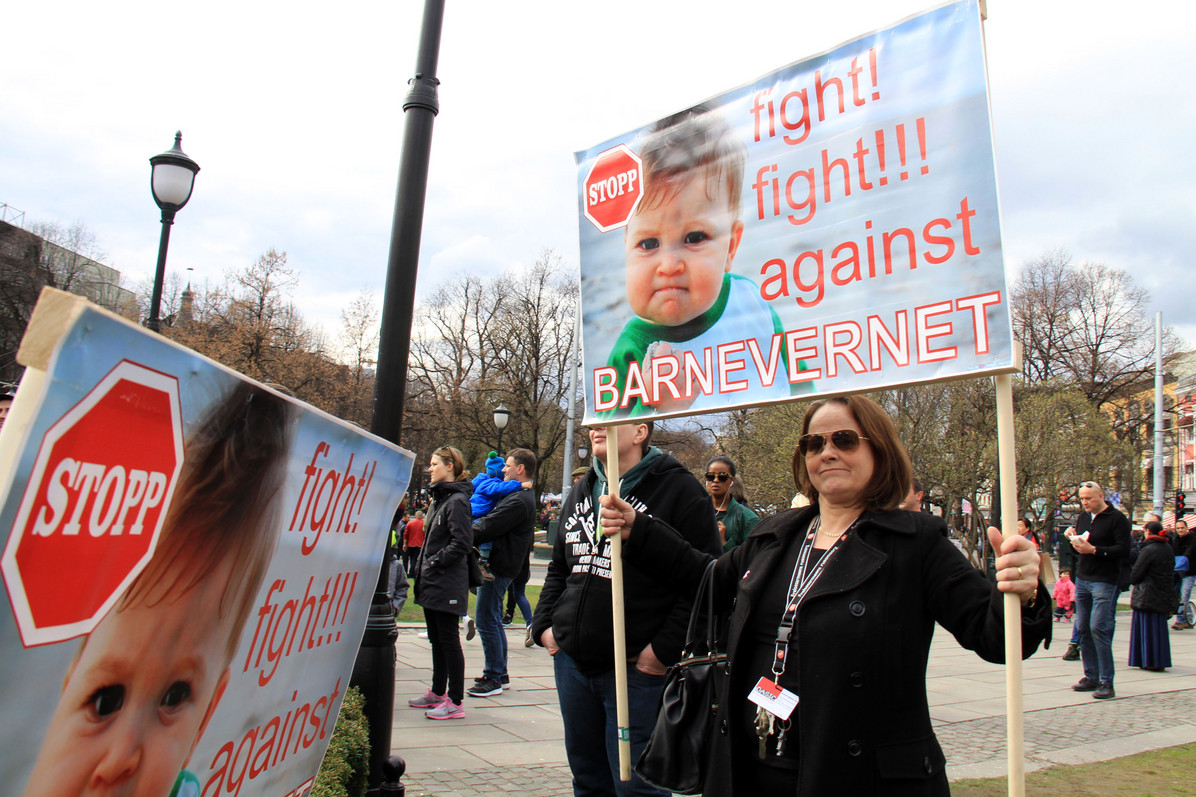 Oscar’s story, which occurred in 2014, is far from unique. A Norwegian-Chinese couple had their four-month-old daughter taken away because Norwegian child welfare services, or Barnevernet, said the parents weren’t meeting her emotional needs, according to the BBC. The agency claimed home videos showed the girl was suffering serious psychological harm due to a lack of eye contact and other factors.

Similar cases that have come into the spotlight in recent years have sparked a massive public backlash and even diplomatic rows. Romania, India, the Czech Republic, and Lithuania have all officially voiced concern over citizens losing custody of their children while living in Norway.

Related: My Baby, My Way. Unusual parenting techniques that shock!

Czech President Milos Zeman has gone so far as to compare Barnervernet to Nazi Germany’s infamous Lebensborn program, which kidnapped foreign children to breed an ‘Aryan’ population. Zeman was commenting on the case of two Czech boys who were snatched from their parents and placed with two separate foster families. He complained that their mother, who was still fighting to regain custody, could only “meet them for 15 minutes twice a year” and “must not talk in Czech to them.” The Czech statesman stressed that the boys were being “estranged from their national identity.” 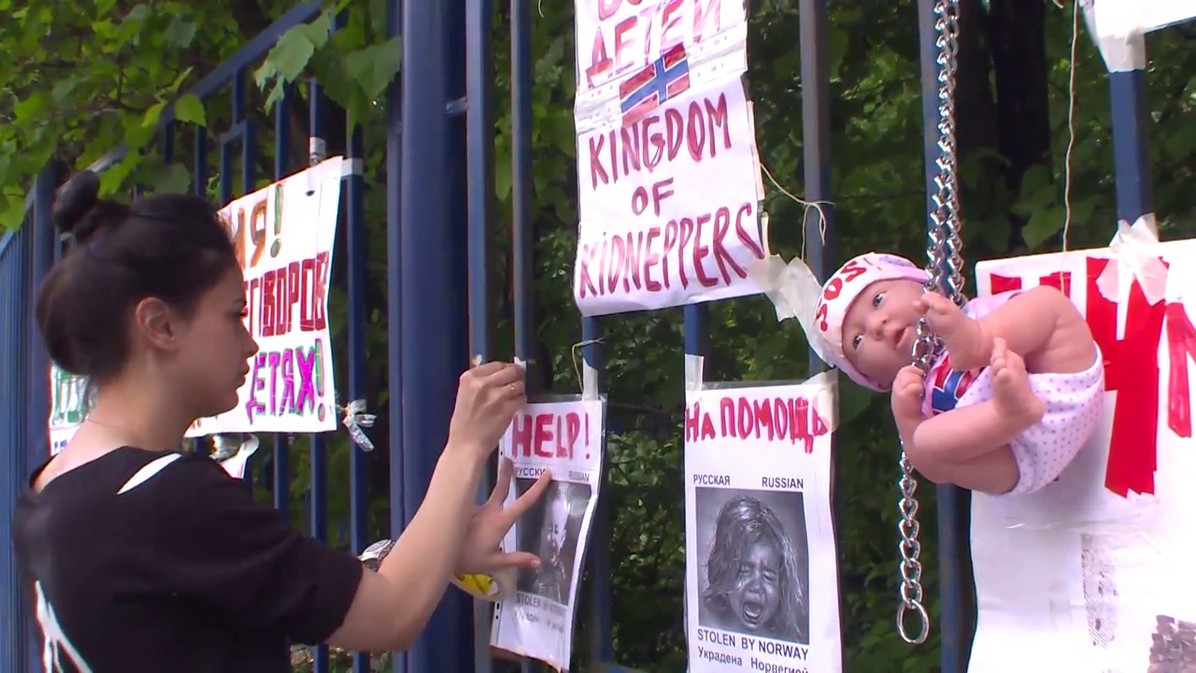 In 2015, over a hundred lawyers, psychologists, and social workers wrote an open letter calling Barnevernet “a dysfunctional organization that makes many erroneous evaluations with severe consequences.” © Ruptly

In another case that attracted international media coverage, an Indian father described how his two children were removed because he and his wife had been hand-feeding them and sharing the same bed with them – both common practices in India.

The head of the agency in Stavanger, Gunnar Toresen, responded by claiming that the Indian cultural practices, “of course, had nothing to do with why [the children] were taken away,” but refused to provide any other justification. Under Norwegian confidentiality rules, Barnevernet can’t disclose details concerning individual cases or the reason why social workers intervene.

“Some criticisms deserve to be heard… but others are just untrue,” said Kai-Morten Terning, secretary of state at Norway’s Ministry For Children And Equality.

According to the agency’s website, removing children and placing them in foster care is a measure of last resort, which has to have an “extremely good cause.” In most cases, parents and children receive help within the home, the agency says, with parenting groups and financial support for a nursery school or leisure activities often provided. According to the latest figures available on Barnevernet’s website, 1,665 children were removed from their families in 2014.