Double despair: Widowed Indian women forced to beg in the streets to atone for husband’s death

According to an old Indian superstition, a widow’s sins are to blame for her husband’s death. 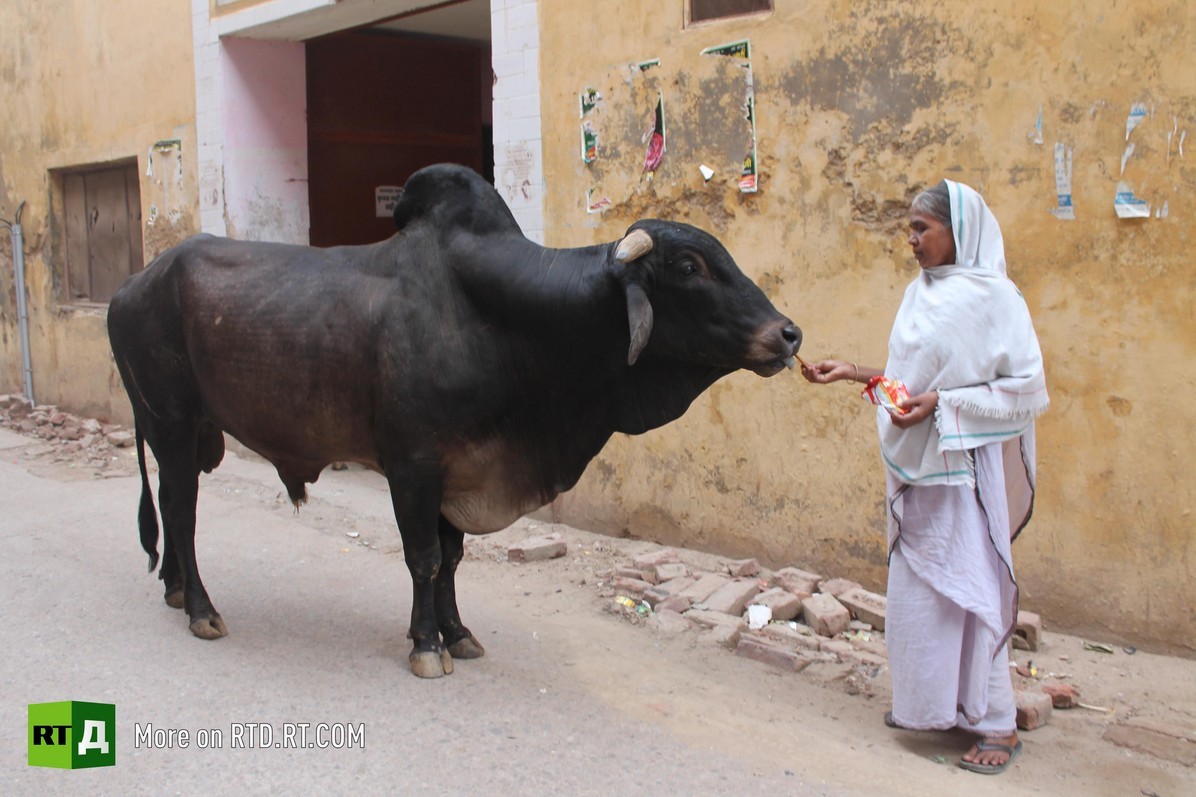 To this day, many Indian widows face a lifetime of atonement. 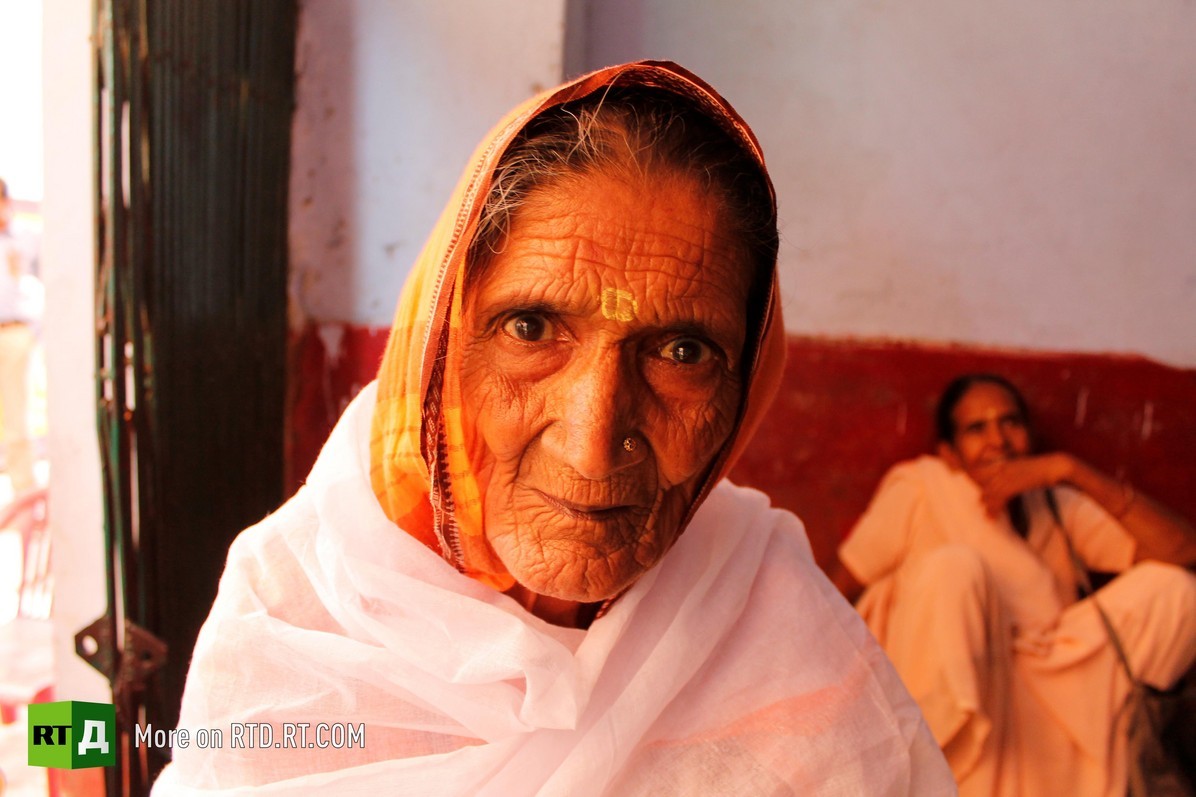 They have to cut their hair short, wear joyless white mourning saris, and are prohibited from attending celebrations and social events. 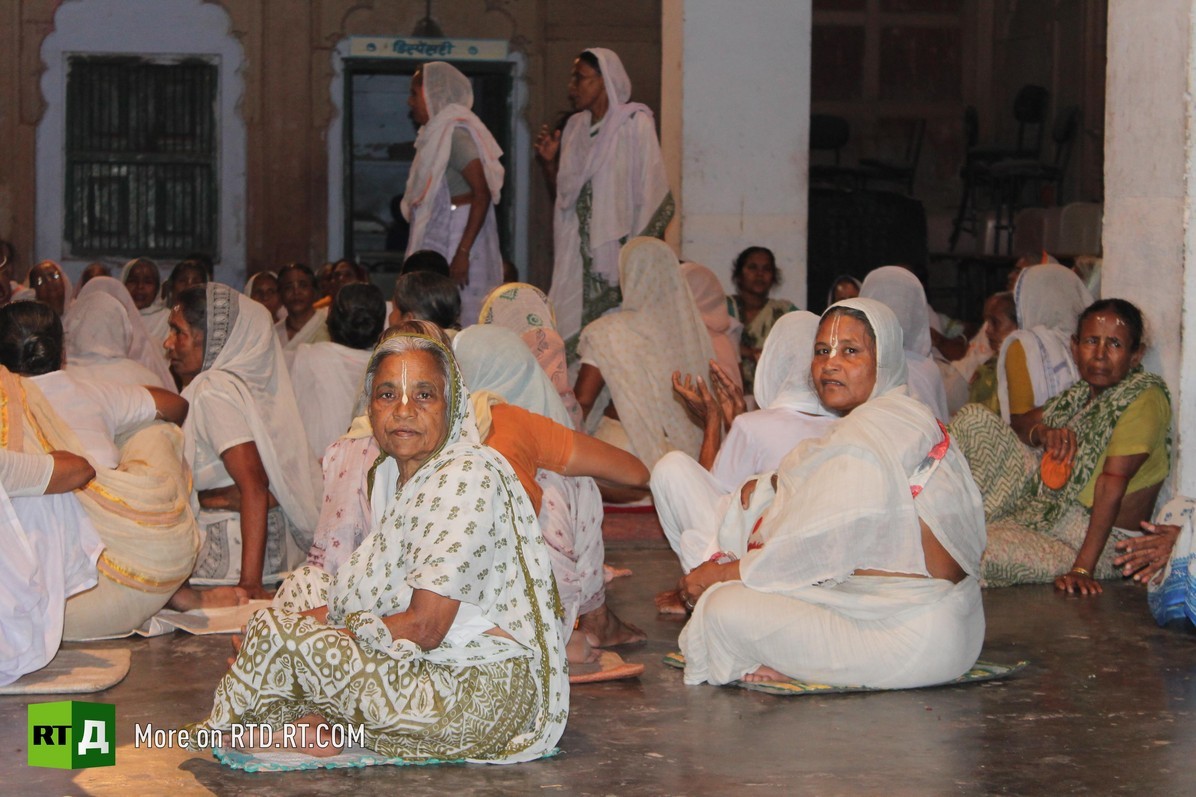 Some families force widows out of their homes because they are considered bad luck and a financial burden. 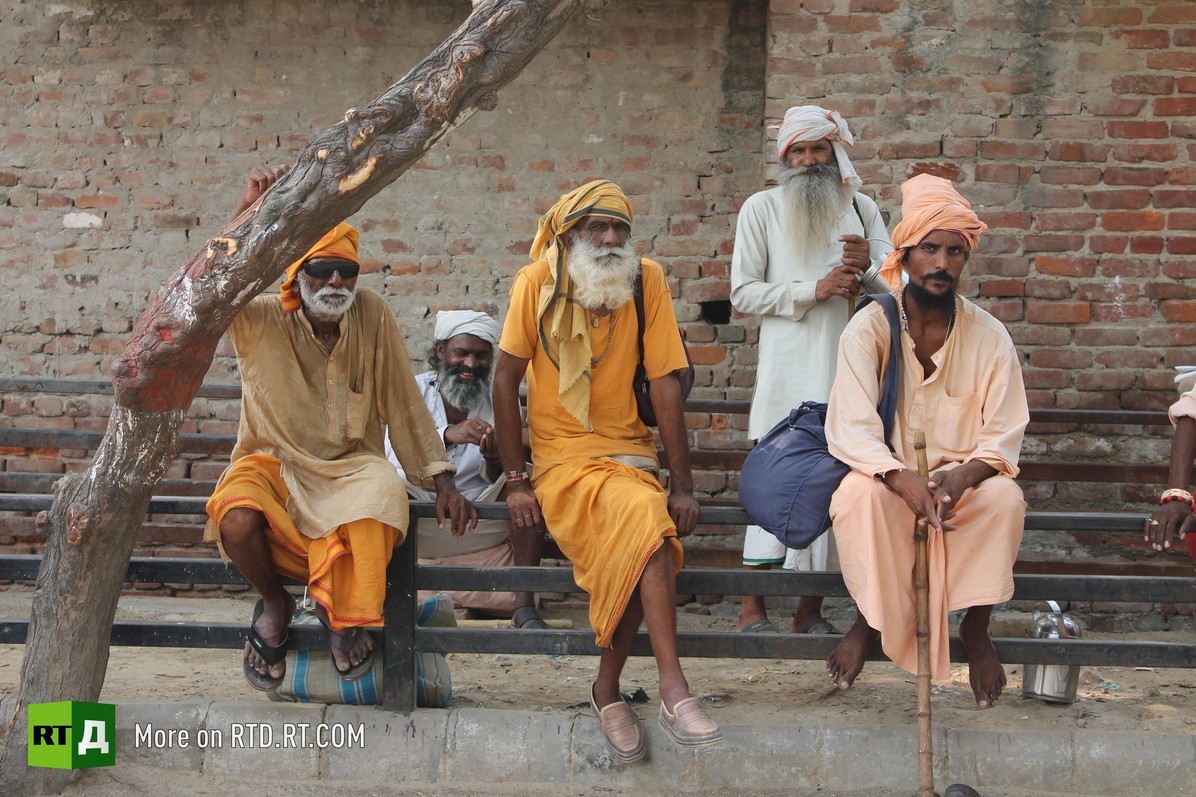 Many widows end up begging in the streets, where they become untouchable, invisible and ignored. 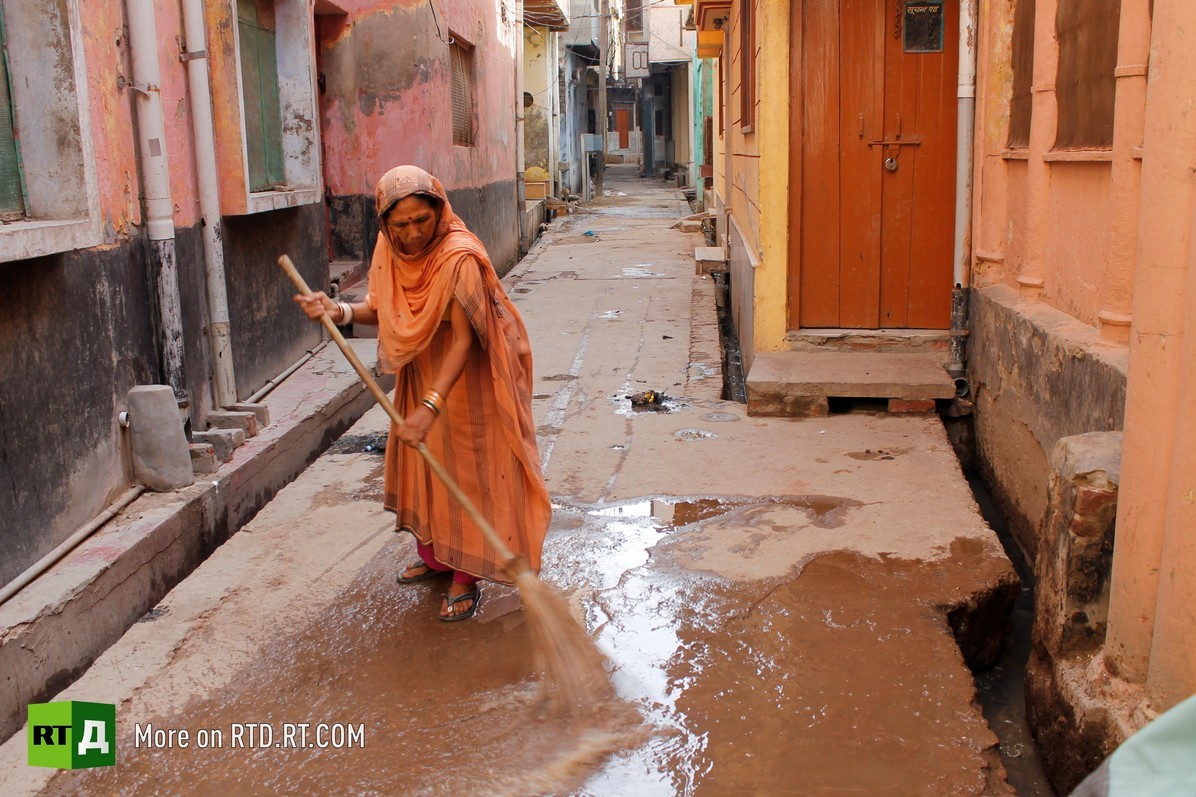 Until the 19th century, Indian widows would be burnt alive along with the bodies of their dead husbands. This cruel ritual was eventually abolished but the lives of women who outlive their spouses can be devoid of all enjoyment, especially if they come from India’s poorest regions. 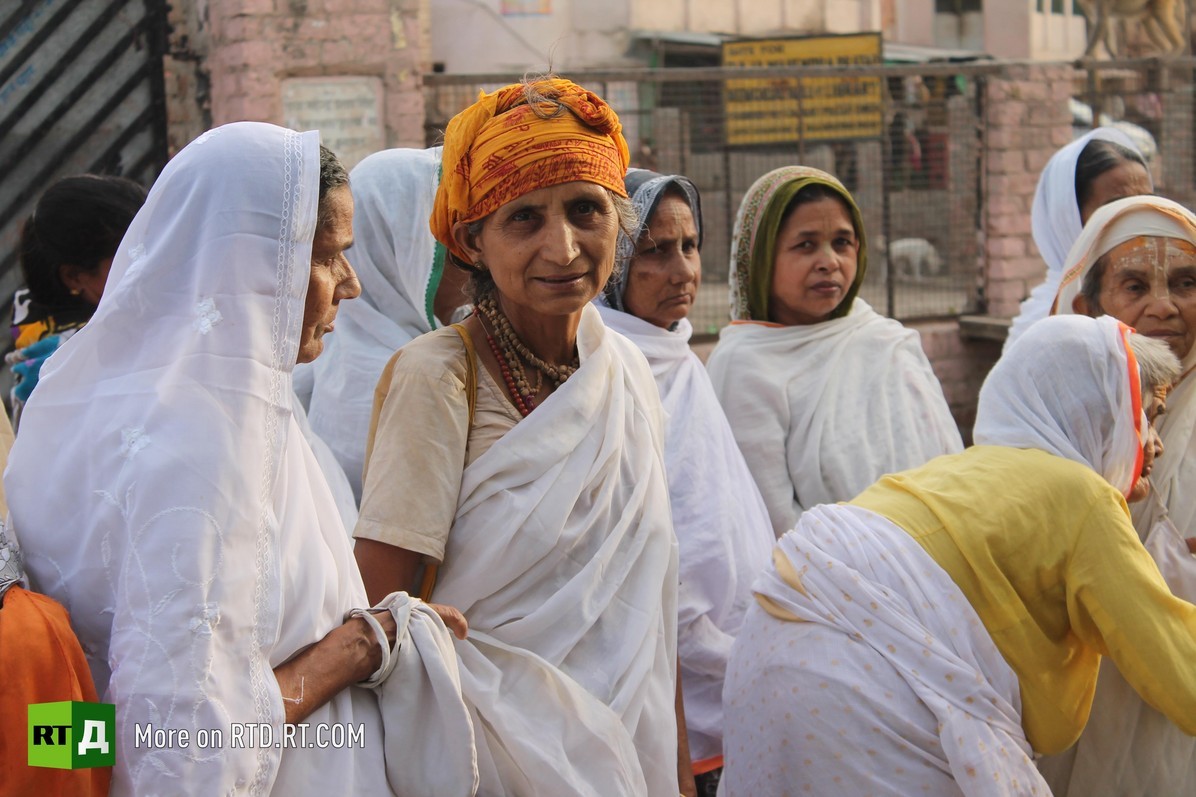 Besides the social stigma, financial issues play an important role. Without a husband to provide for her, a widow becomes a burden to the rest of her family. It is often more convenient for relatives to blame the widow for her husband’s death and make her leave the household. 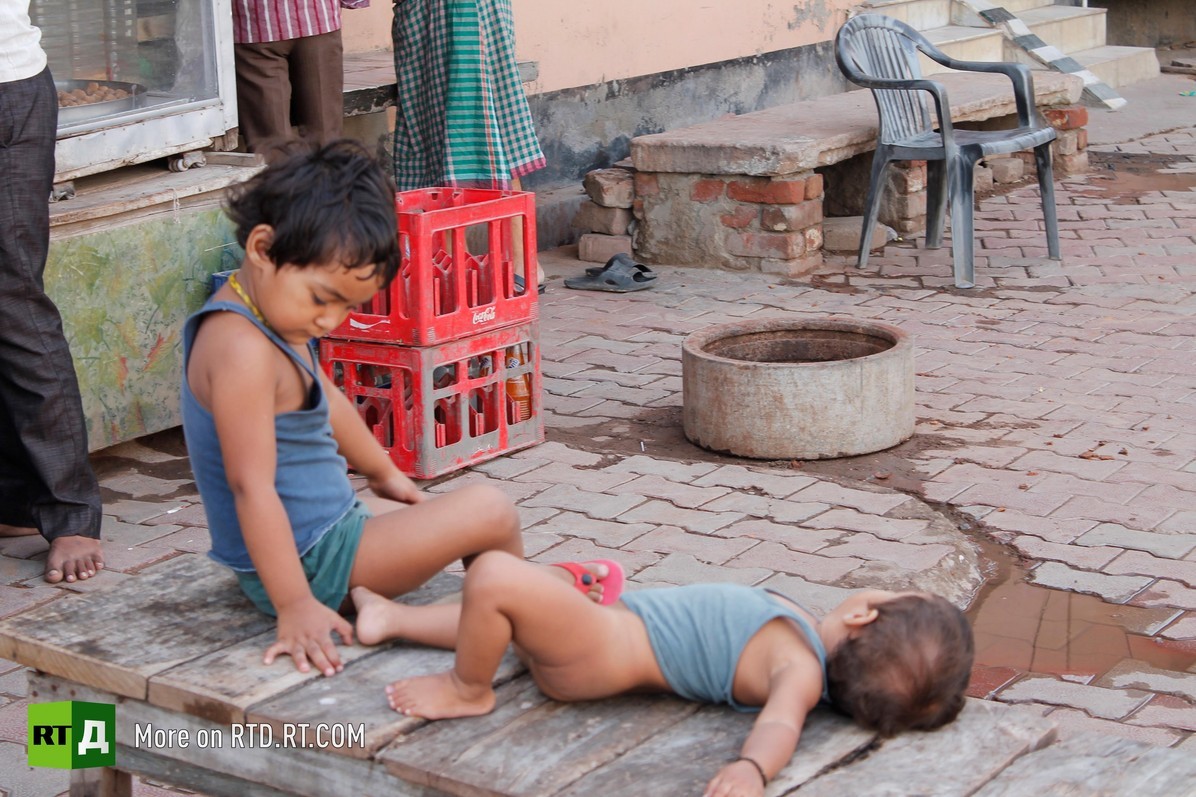 Since arranged marriages and child brides are still common in India, girls can be widowed at a very young age. 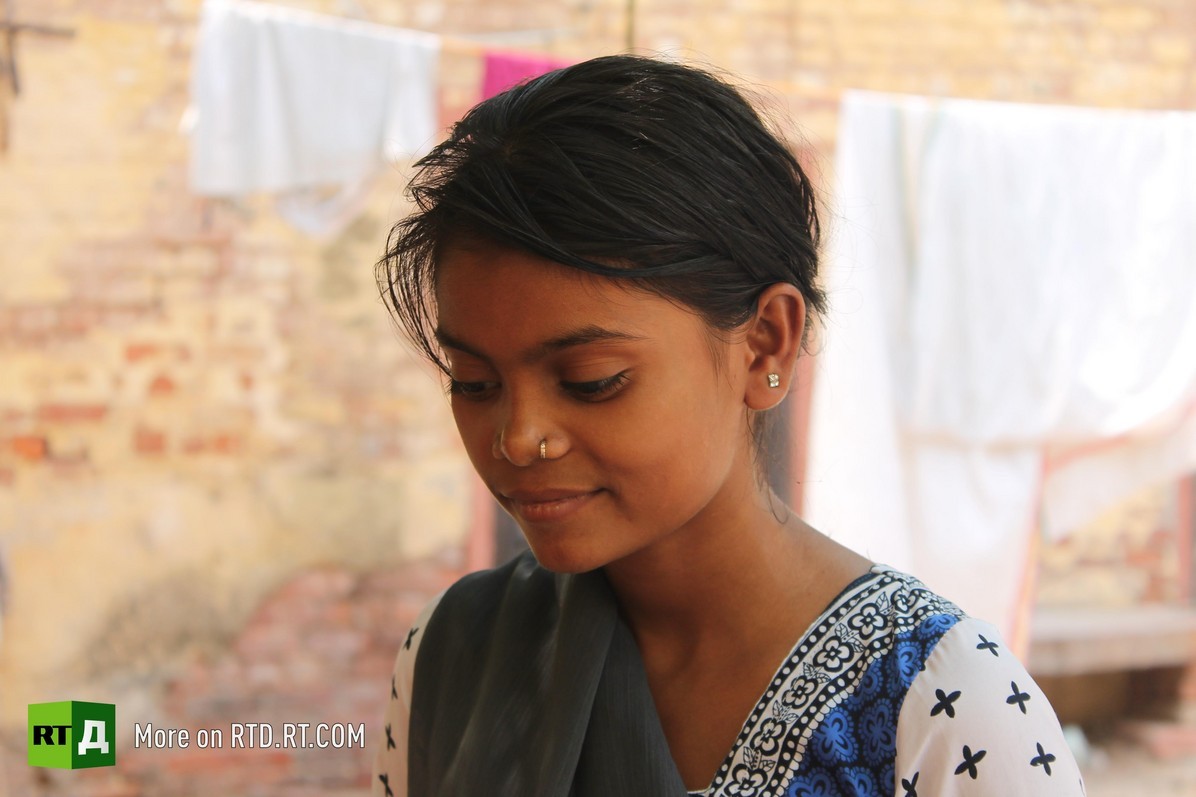 It used to be unthinkable for Indian widows to remarry, and many were condemned to spending the majority of their lives alone. On the other hand, widowed men can remarry several times. 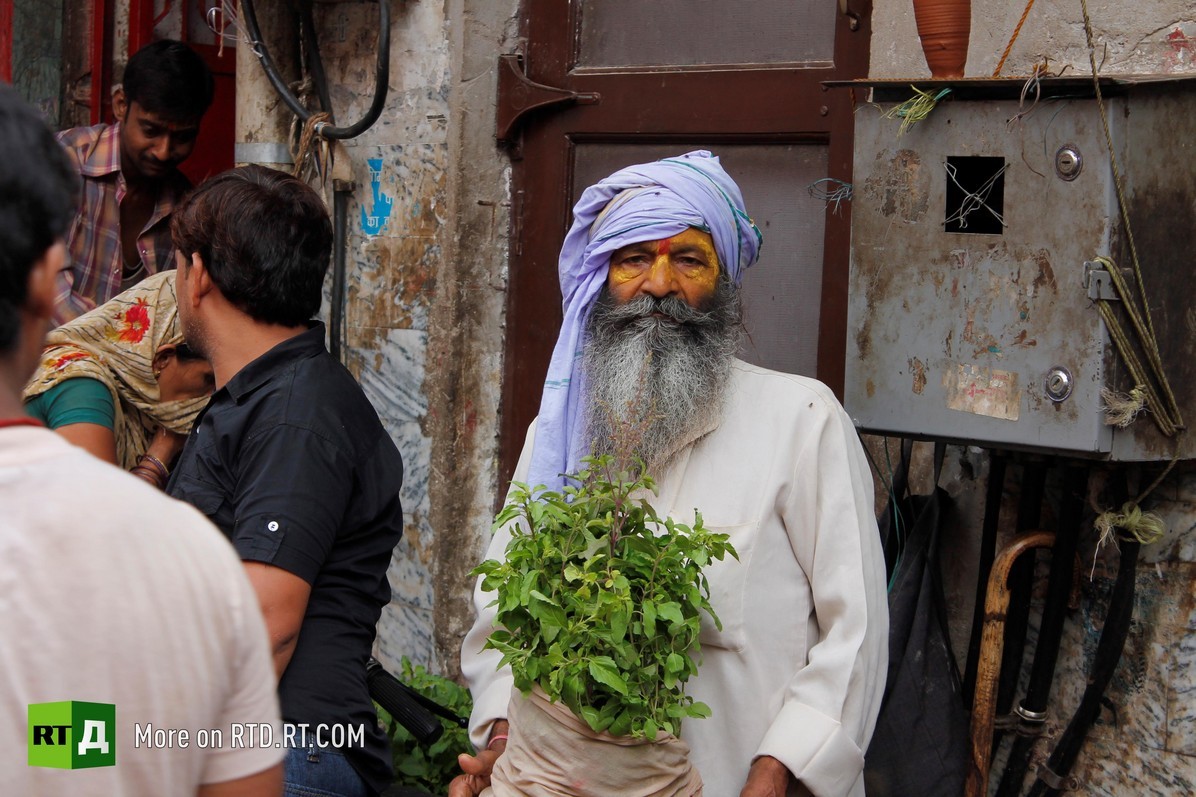 Though attitudes towards Indian widows are changing, the process has been neither quick nor organic. 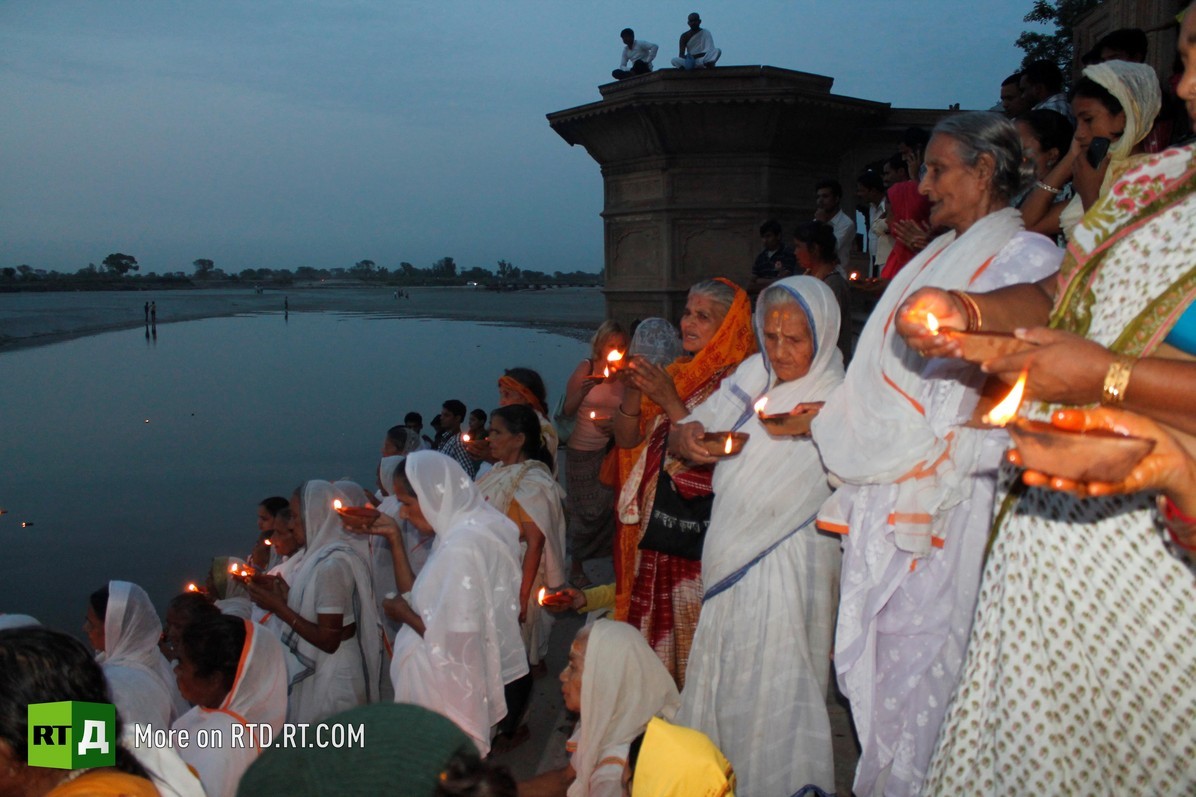 In recent times, campaigners have been giving these “invisible’ women a voice and raising awareness of this important issue. 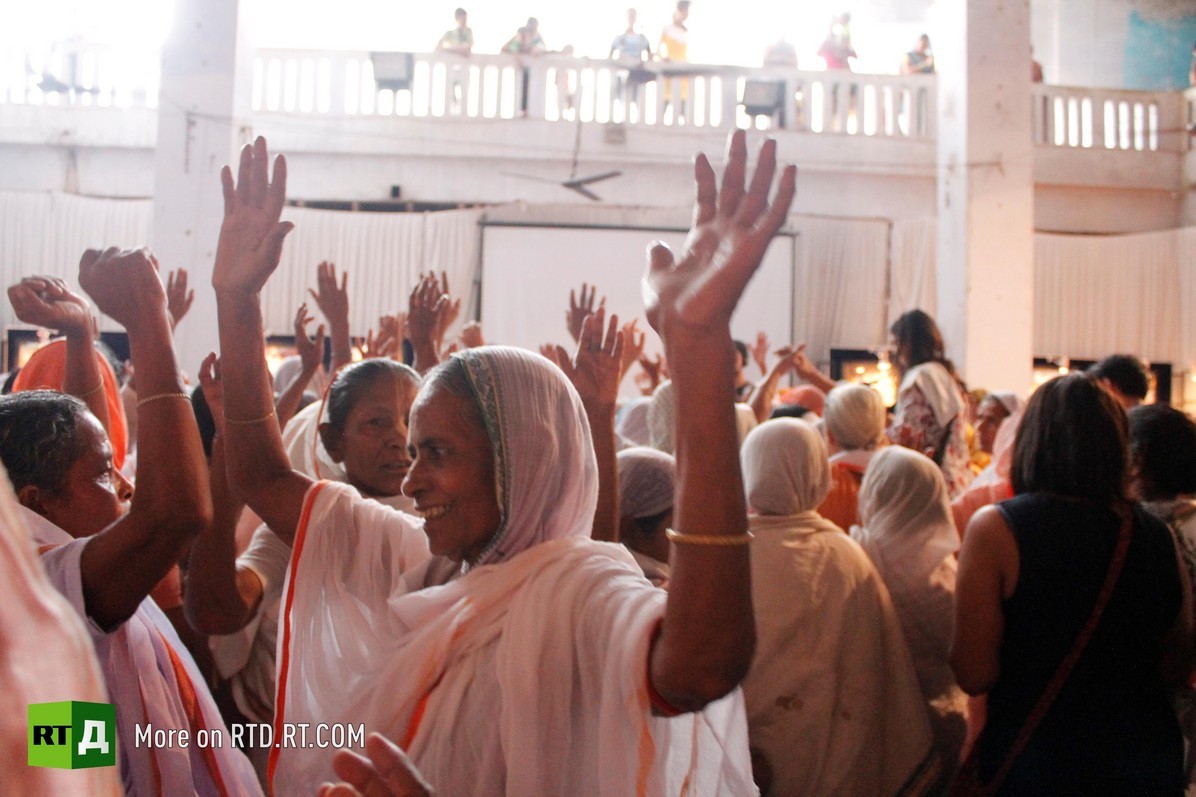 An RTD film crew went to the city of Vrindavan, which is home to many Hindu monasteries that shelter Indian widows. 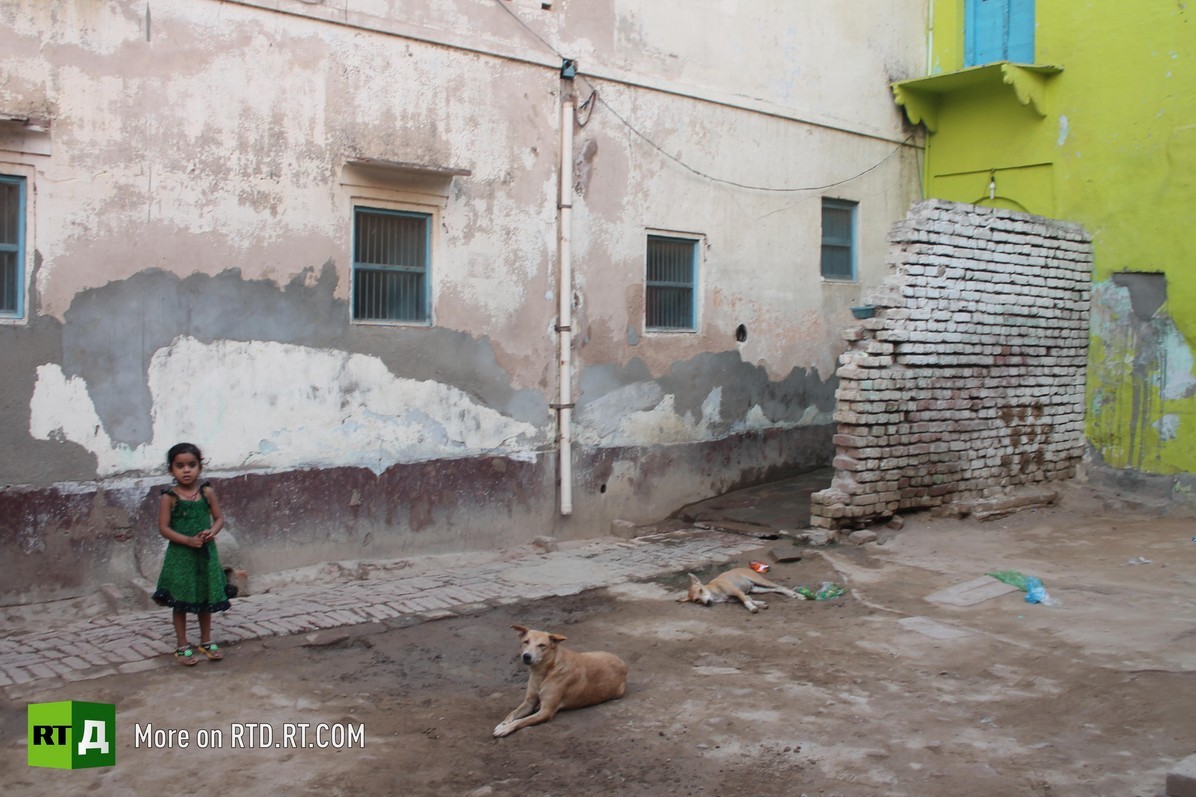 The filmmakers spoke to the volunteers and activists who are helping these women get their lives back. In Vrindavan, widows find a sympathetic community and a chance to learn new skills. With new-found independence, they once again begin to enjoy some of the good things life has to offer. 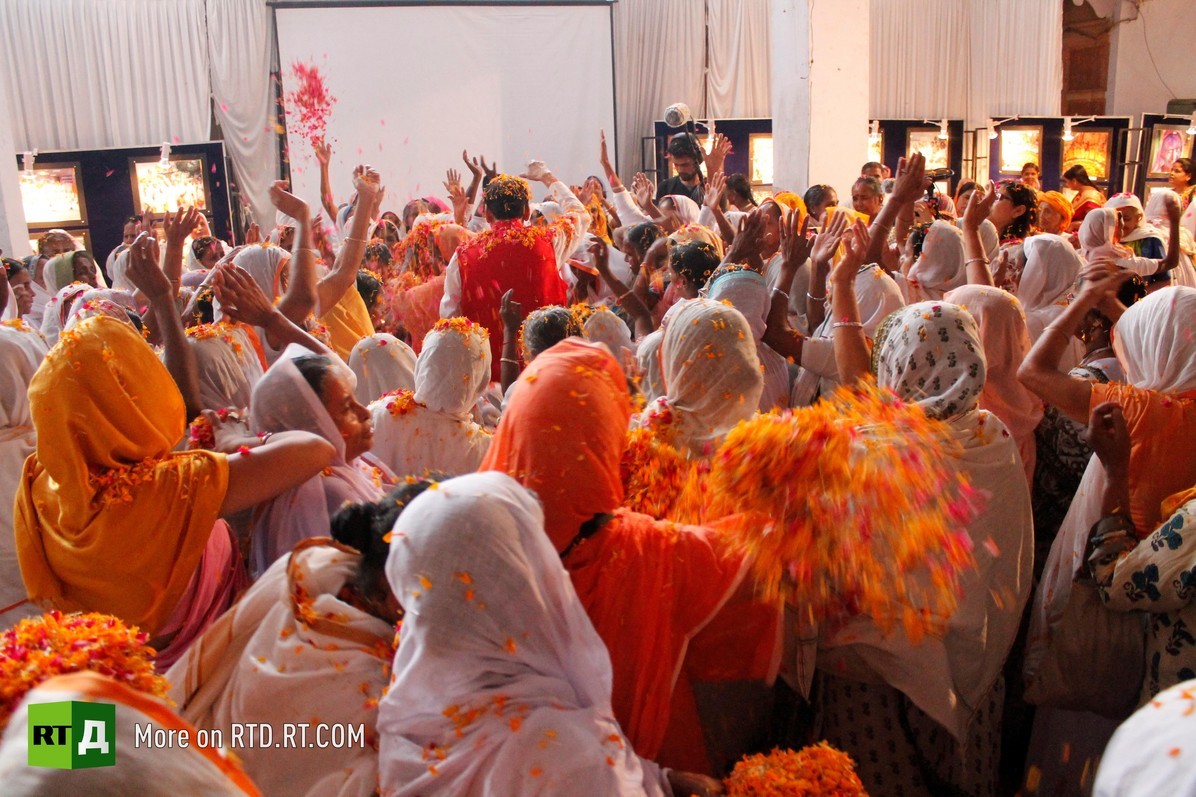 For a more in depth look at the trials and tribulations of Indian widows, watch The Invisible Women on RTD.