Many US veterans  who joined the armed forces to serve their country returned from conflicts disillusioned and mentally-scarred. At least 20% suffer from PTSD, often aggravated by substance abuse accompanied by depression. The VA’s answer seems to be opioids, which leave many feeling lobotomized. 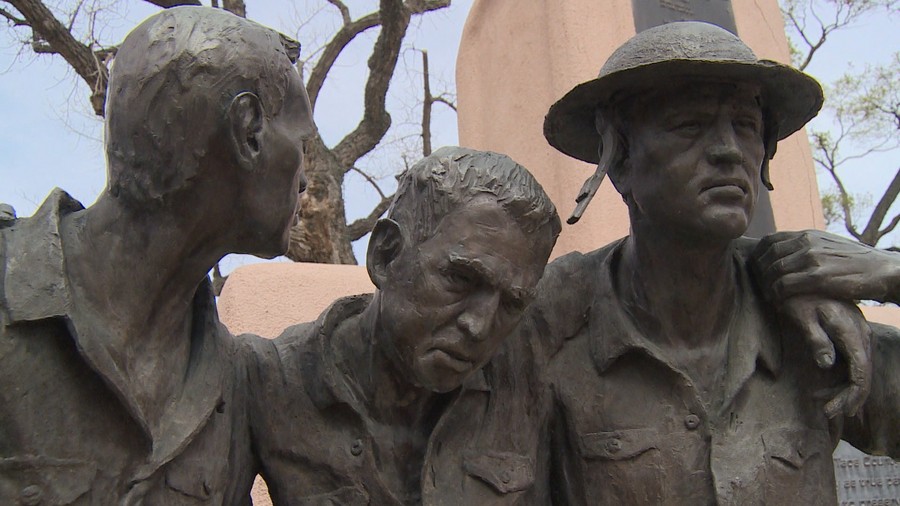 Despite the $166 billion allotted for veterans benefits in 2016, the Department of Veterans Affairs is plagued by backlogs and mismanagement. Post-traumatic stress disorder is among the most common afflictions VA facilities treat – more than 500,000 cases in 2013 – and prescriptions of opiates for vets has risen more than 200% in the last 15 years. Meanwhile, the opiate overdose death rate among VA patients is almost twice the national average and 22 US veterans take their own lives every day. 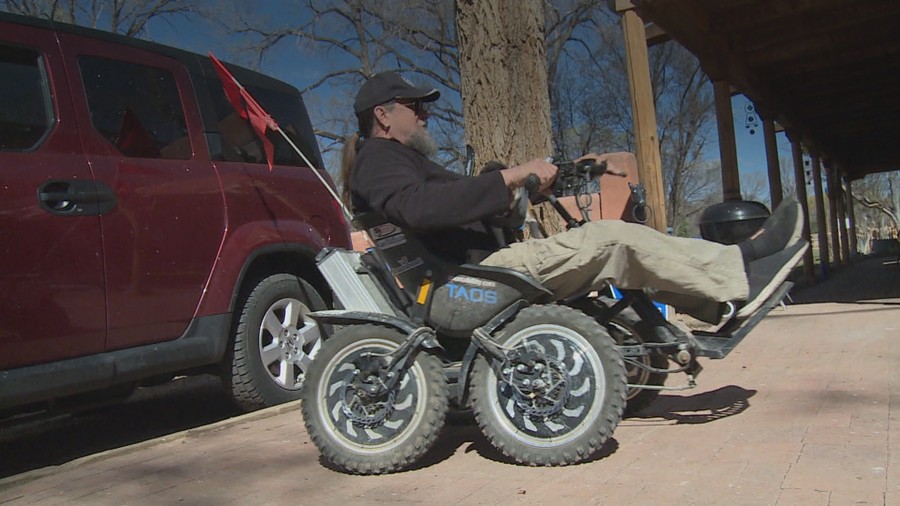 US veterans make up about 11% of the homeless population. Though progress has been made, HUD estimated there were about 40,000 homeless veteransin January 2016, of which 13,000 were living in the streets. Difficulties in finding affordable housing and a living wage are largely to blame, as well as substance abuse and the effects of PTSD, compounded by a lack of family and social support networks. 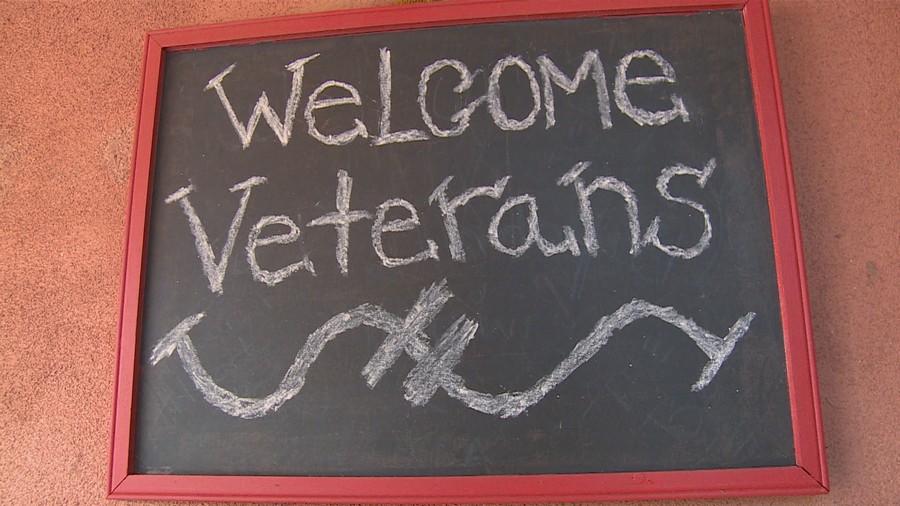 More than 40 years on, many US veterans that returned from Vietnam continue to be afflicted by physical and mental scars. In 2013, more than half of Vietnam veterans reported musculoskeletal conditions and nearly a third had circulatory or nervous system diseases. Moreover, 26% were still affected by PTSD, of whom 75% reported substance abuse, and 37% suffered from major depression. Readjustment problems, such as occupational instability, marital conflicts, and family issues, were also common. 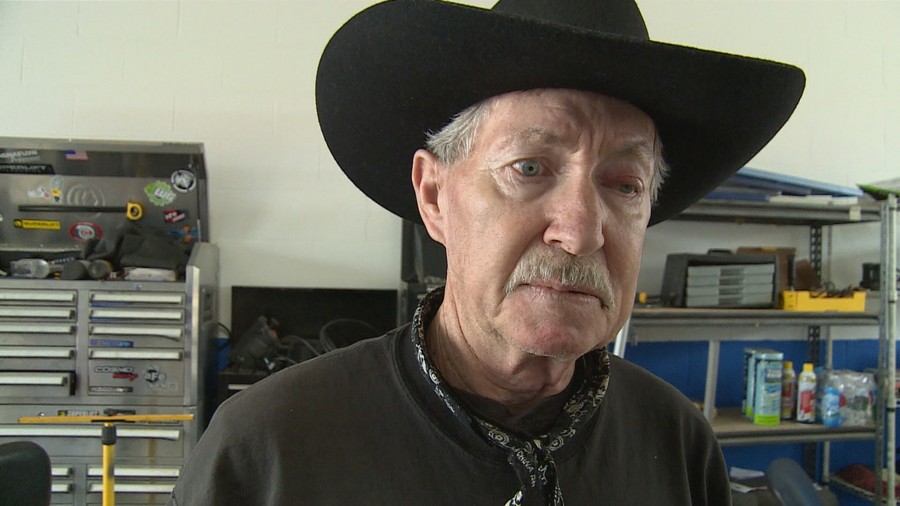 On returning from conflicts abroad, some US veterans have problems adjusting to civilian life and finding work. The lingering effects of PTSD and physical disabilities can be a barrier to employment and vets sometimes find their military skills do not transfer well to the civilian workplace. Consequently, the unemployment rate for vets is higher than for the general population. Jobs for veterans are often found in the IT, security, and healthcare fields, as well as HR and operations management.

For a more in depth look at how jobs for Veterans can sometimes help them heal the scars of conflict, check out US Veterans: Not Forgotten. 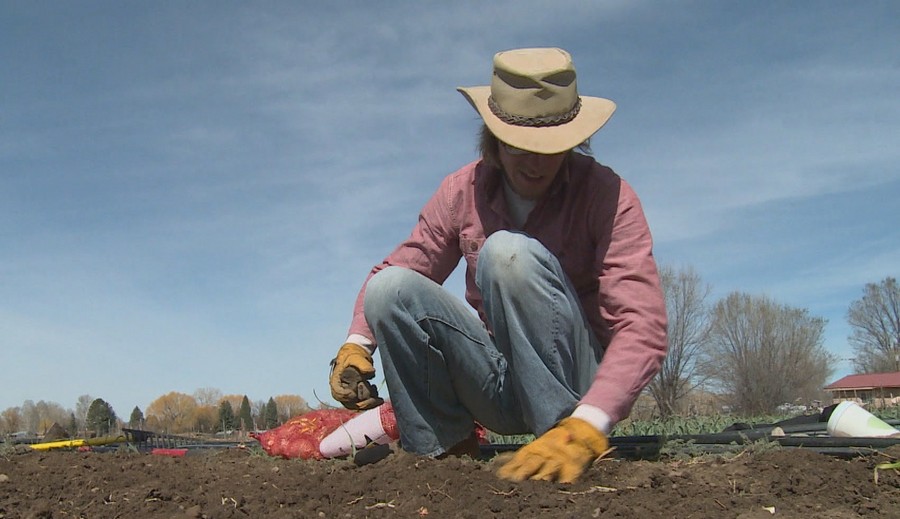