Unreasonable or excessive use of force by police officers is defined as Police brutality . The term was coined as early as the 19th century. It can include a variety of police behaviours ranging from intimidation, racial profiling and false arrest to physical abuse and even murder.  Police brutality is a common occurrence around the world.

Police brutality in the USA

Studies have shown that most instances of police brutality in the USA go unreported. Recent cases of police brutality in the country have triggered mass protests and led to the formation of social groups and movements demanding greater police accountability. According to independent research, certain USA-specific cultural and historic factors are the cause of police brutality there. These include a potential connection between the proliferation of U.S. wars abroad and the fact that many veterans take jobs as police officers after returning from foreign wars.

Police brutality cases in 2014 in the U.S. shine a spotlight on the problem. It also reinforced ‘Black Lives Matter’, a movement that campaigns against violence and racism towards black people that was started the previous year. The shooting of an unarmed 18-year-old African American man, Michael Brown, in Ferguson on 9 August 2014, sparked mass protests and drew attention to police brutality in the country. His death, together with that of Eric Garner after he was put in a chokehold and wrestled to the ground by a police officer, and 12-year-old Tamir Rice whose BB gun was mistaken for a real one, were at the centre of the debate about police accountability. 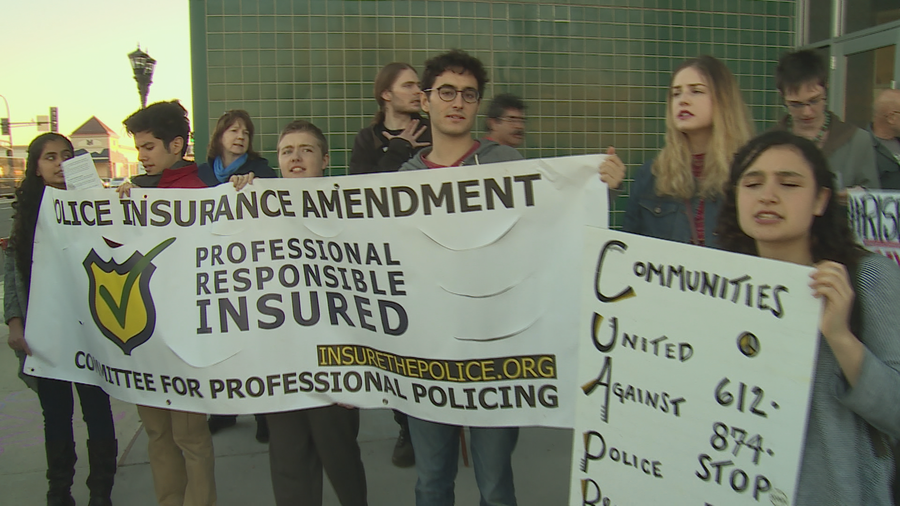 2015 saw two to three deaths per day at the hands of police, twice the number recorded over the previous decade. Almost 25% of the deceased were mentally ill, some were as young as 16.  Unarmed black Americans are 5 times more likely than unarmed white men to be killed as a result of police brutality. In more than 90% of cases, no officer(s) involved, faced criminal charges.

High-profile police brutality cases of 2015 include: 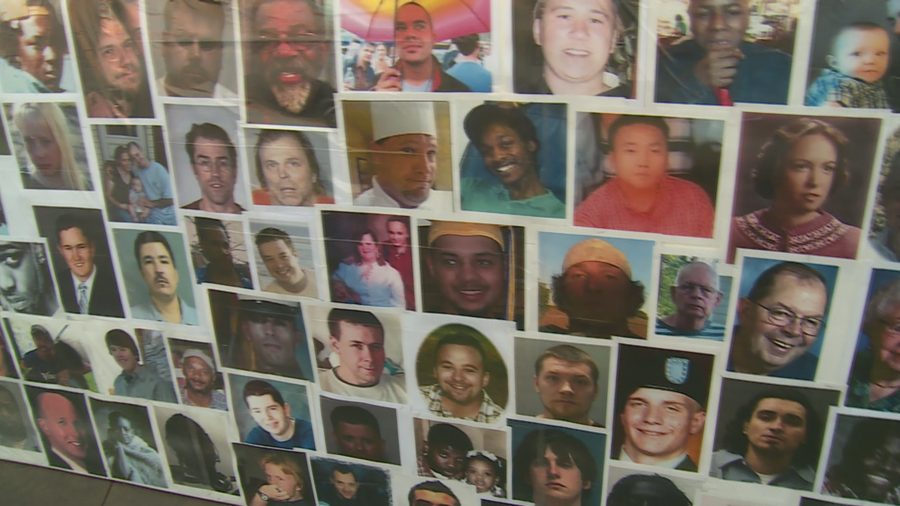 There is still no comprehensive official record system for cases of police brutality in the U.S. In 2015, the Guardian launched a police killings database called, ‘The Counted’ and according to that, the majority of victims of police killings die from gunfire. So far, there have been 849 deaths caused by police officers in the USA. 129 of the people killed were unarmed, 80 were shot and 26 people died in police custody. Police brutality cases of 2016 that have received the most media attention include:

The US Department of Justice has announced that the FBI will create its own database recording the use of force by Police for both lethal and nonlethal law enforcement encounters. The FBI programme intended to help maintain an official police brutality record will begin in 2017.