A Malaysian Airlines flight heading from Amsterdam to Kuala Lumpur went down in Ukraine’s Donetsk region on July 17, 2014. None of the 298 people on board survived. The disaster was one of the deadliest air catastrophes ever. It’s yet unknown who is responsible for the MH-17 crash and speculation is still rife to this day. 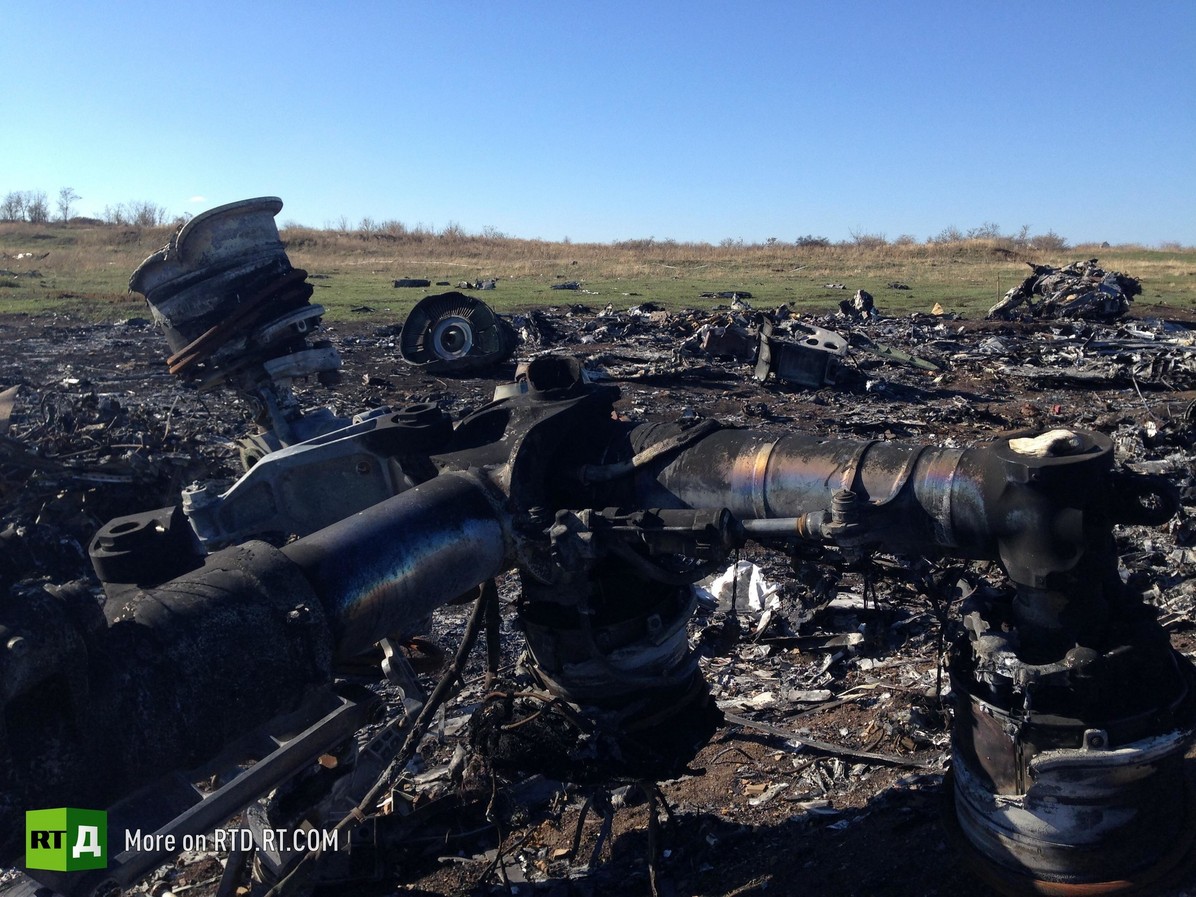 Both the EU and US continue to claim that eastern Ukrainian militias shot the plane down with a BUK surface-to-air missile launcher. They also insist that flight MH-17 was shot down from territory controlled by the rebel Donetsk People’s Republic. The Ukrainian government holds that the attack was coordinated and carried out by “Russian professionals.” 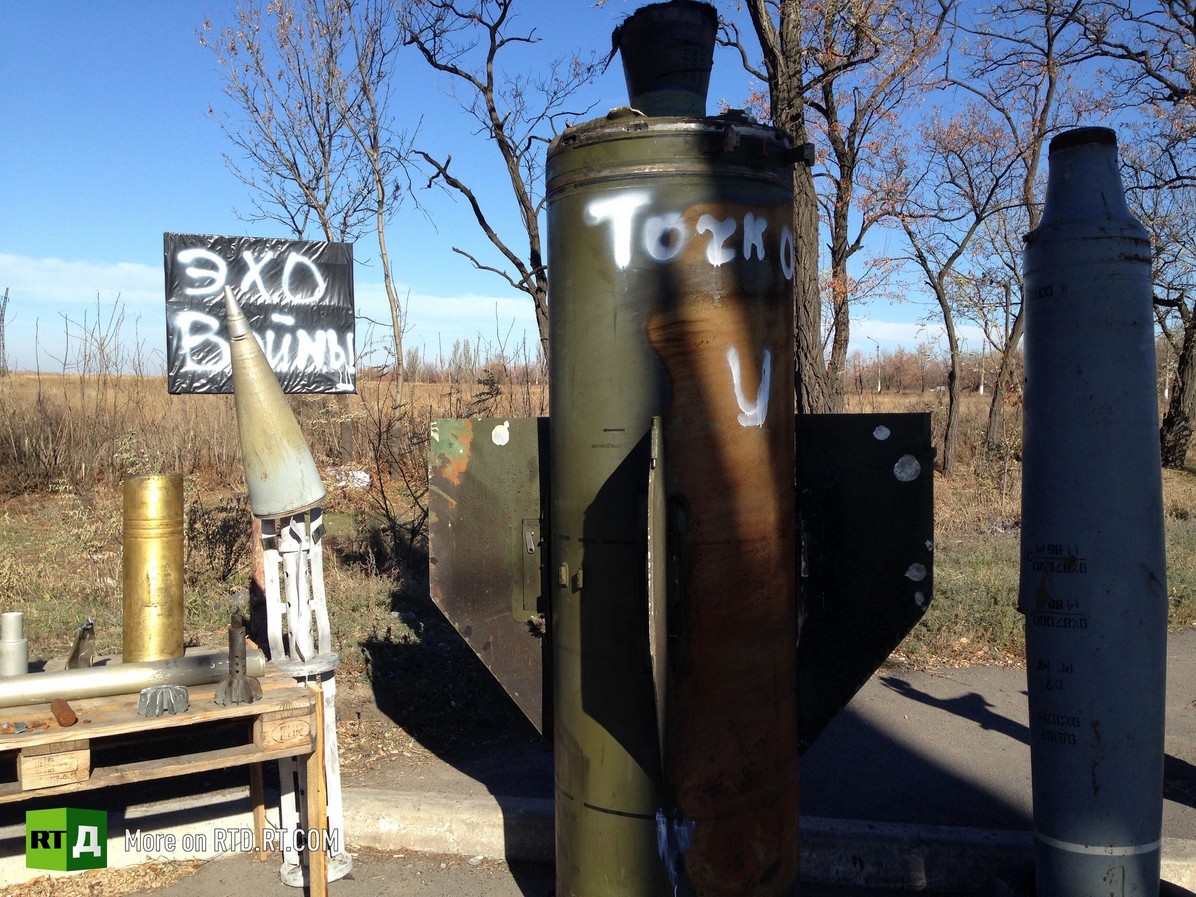 Nevertheless, no concrete evidence has been produced to back the claim that either the DPR or Russia was responsible for the crash. The authenticity of the ‘proof’ that has been provided, such as audio recordings submitted by the post-coup government in Kiev, has been questioned many times. While America says it has no evidence explicitly implicating Russia’s involvement in the MH-17 tragedy, it claims that US and German intelligence do possess satellite images proving the rebels’ guilt. They have refused to share any of these alleged images with the public, however. A Joint Investigation Team (JIT) with members from Belgium, Ukraine, Australia, and Malaysia are conducting an official investigation. Malaysia, which was not allowed to join the JIT for months, is the only country participating that has refused to comment on whom might be responsible for the crash before the investigation is completed.

According to a preliminary report published on September 9, 2014, flight MH-17 went down as a result of a “large number of high-energy objects” hitting the plane. The final conclusions of the JIT investigation will be available in August of 2015. 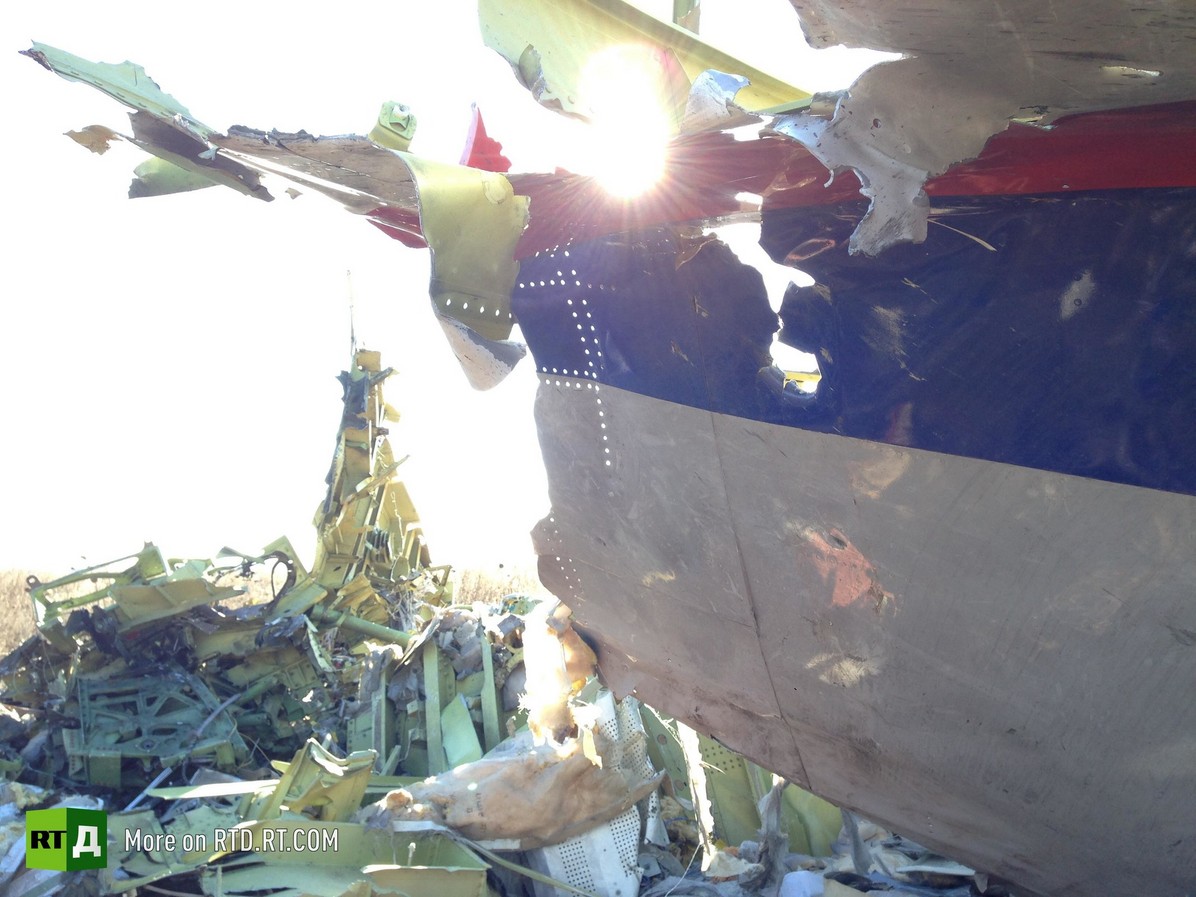 Whatever the outcome, it still remains unclear why the Ukrainians allowed the Boeing to enter a war zone at all, especially considering that three planes had been shot down in the area shortly before the MH-17 crash. 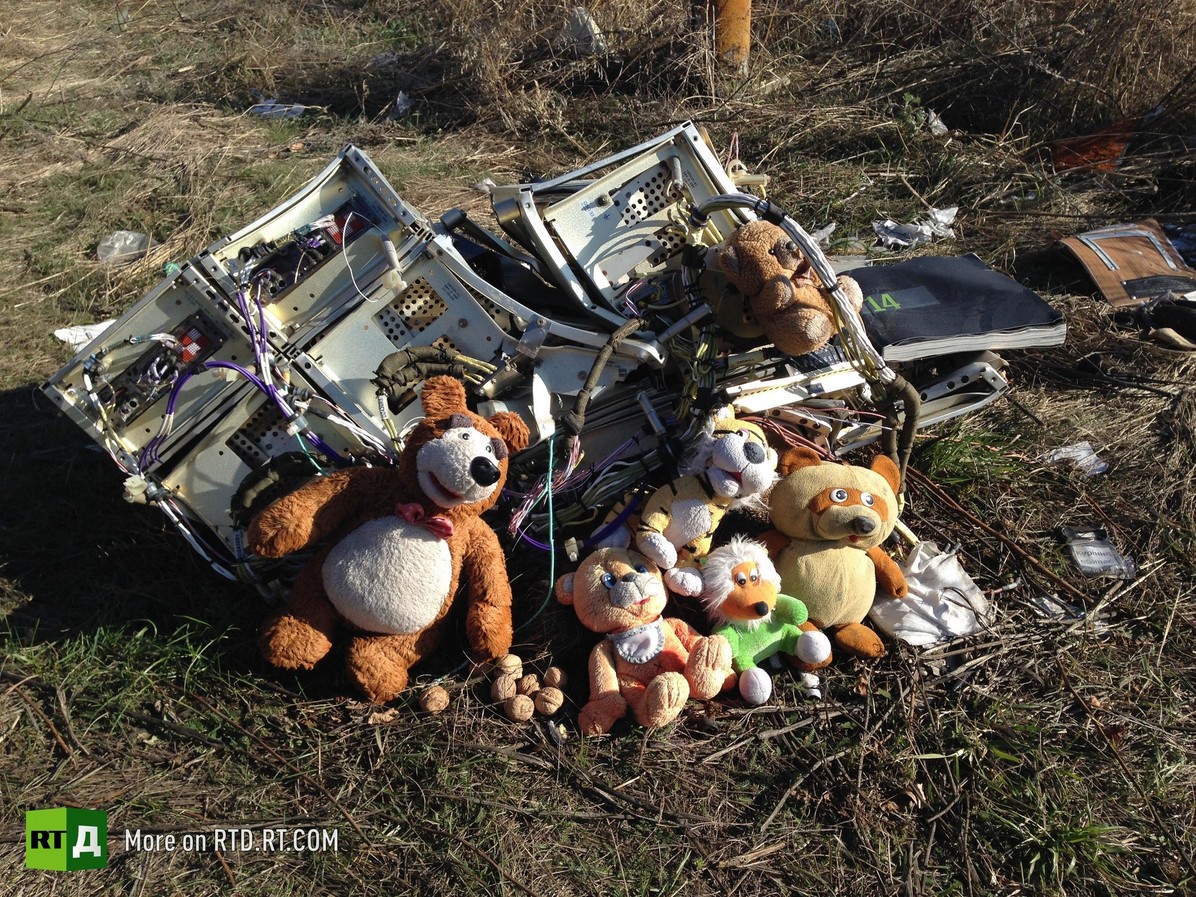 To learn more about the possible causes of this tragedy, watch Reflections on MH17 on RTD Documentaries.