Pollution of India’s sacred waters threatens health and lives of millions along the Ganges
Philippine miners risk health, life, and even children just to survive

Life in a Mexican warzone: How to survive when your local govt is a ruthless drug cartel

The US is the leading marijuana and cocaine market in the world. 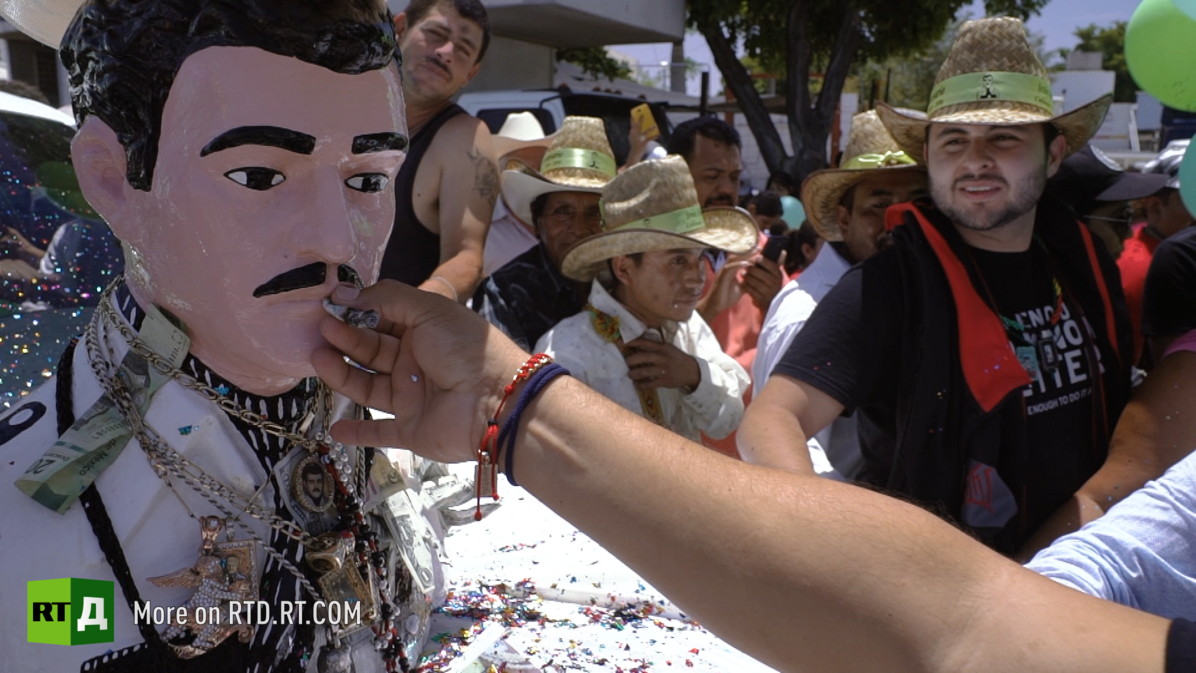 Many illegal drugs are grown just over border in Mexico. Sinaloa state is home to many members of its eponymous and infamous drugs cartel. The CIA considers the Sinaloa gang to be the most powerful narcotics trafficking organization in the world. It controls the entire production chain from cultivation to processing and distribution. The Cartel makes billions of dollars from American addicts. 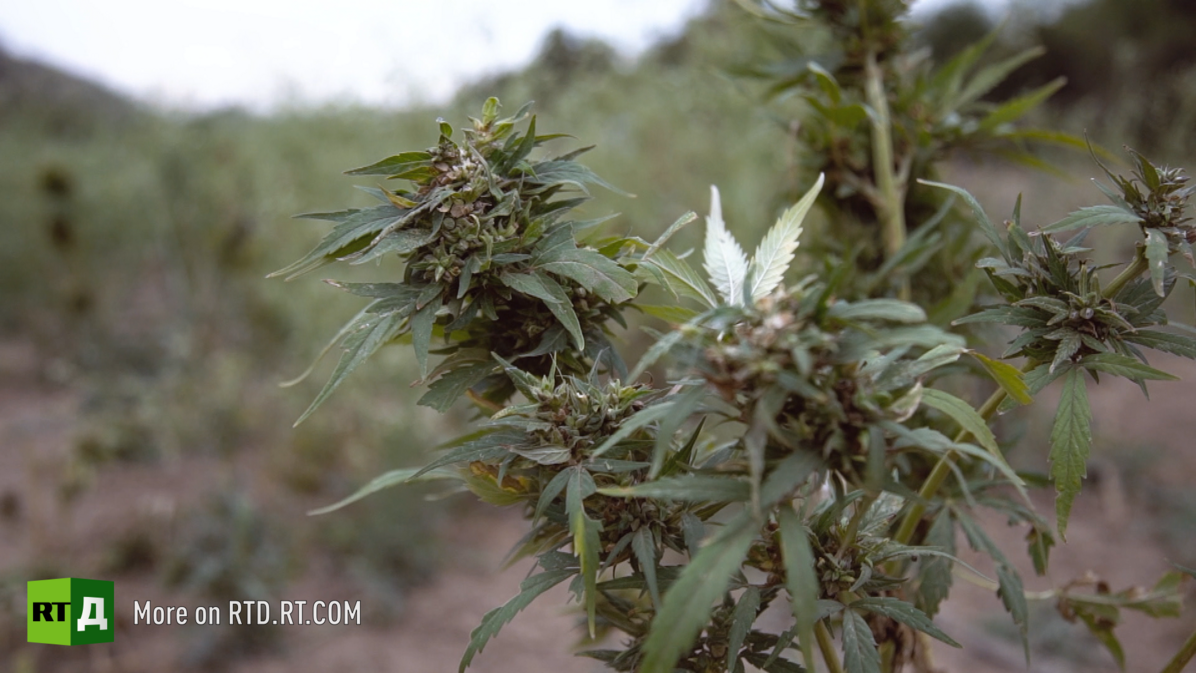 Law-abiding citizens feel helpless to bring about change, anyone might become a victim of the ruthless mafia that kills journalists and even police officers with impunity. It is hard to find a local who hasn’t lost a loved one to the drug wars. 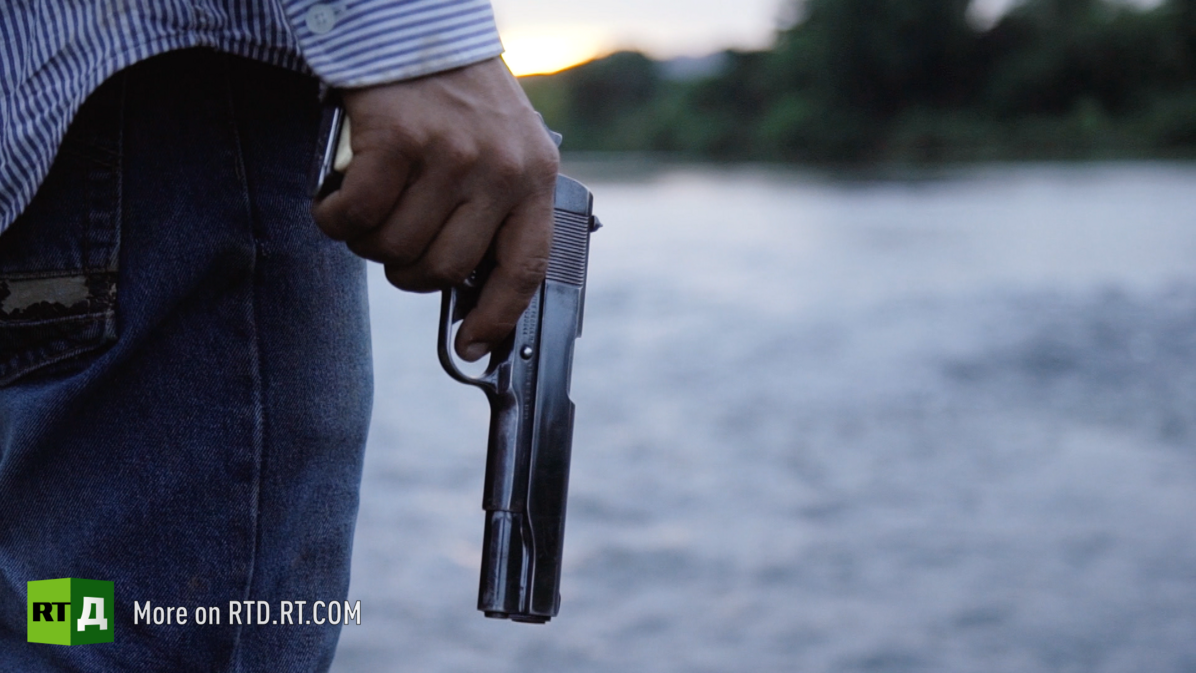 In the deceptively quiet rural towns and villages of Sinaloa, the RTD film crew meets many different people, all united by the reality that they live in a place run by drugs. They also interview a former kingpin to explore how well crime pays. 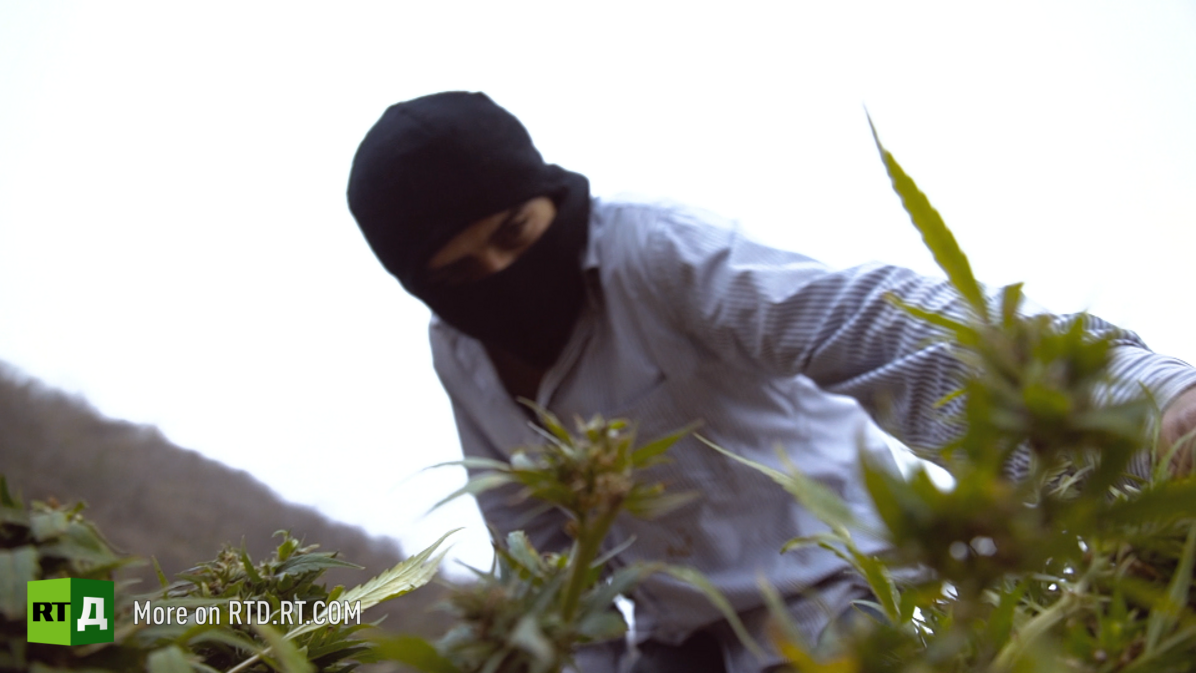 Their enquiry however did not go unnoticed; before long, our cameramen feared they might be on the wrong end, of the wrong kind of shooting.

To find out more about Mexico’s Sinaloa state, check out Narco-song of Sinaloa at RTD Documentary Channel.