Fracking exposed: Profit for few, health consequences for many
Pollution of India’s sacred waters threatens health and lives of millions along the Ganges

Being a professional ballet dancer is an exhausting job. To live a fairy-tale on stage, ballet dancers have to suffer for their art behind the scenes. They follow a gruelling training schedule and stick to a strict diet. 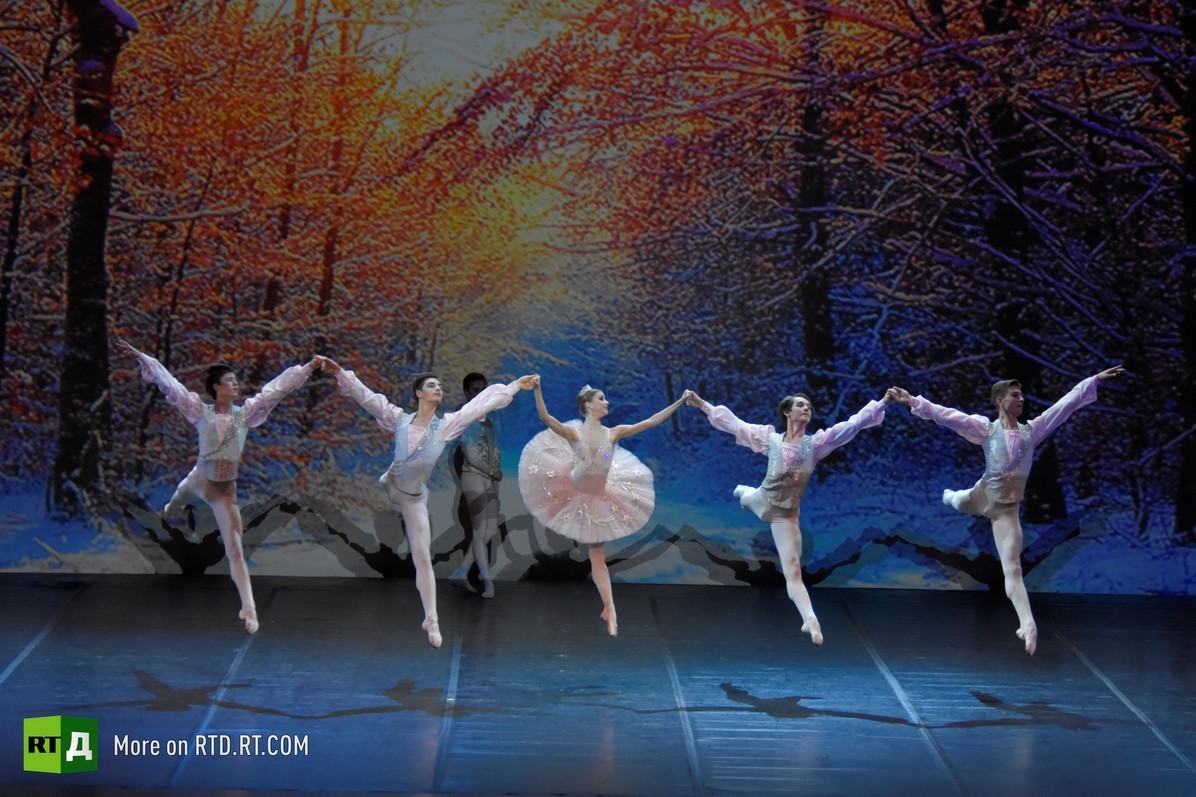 From an early age, they live at the ballet academy so that they can dedicate as much time as possible to their training. As a consequence, they are separated from their families and leave their friends and schools behind. It’s often difficult to form friendships in this new and very competitive environment, as their classmates are also their rivals. 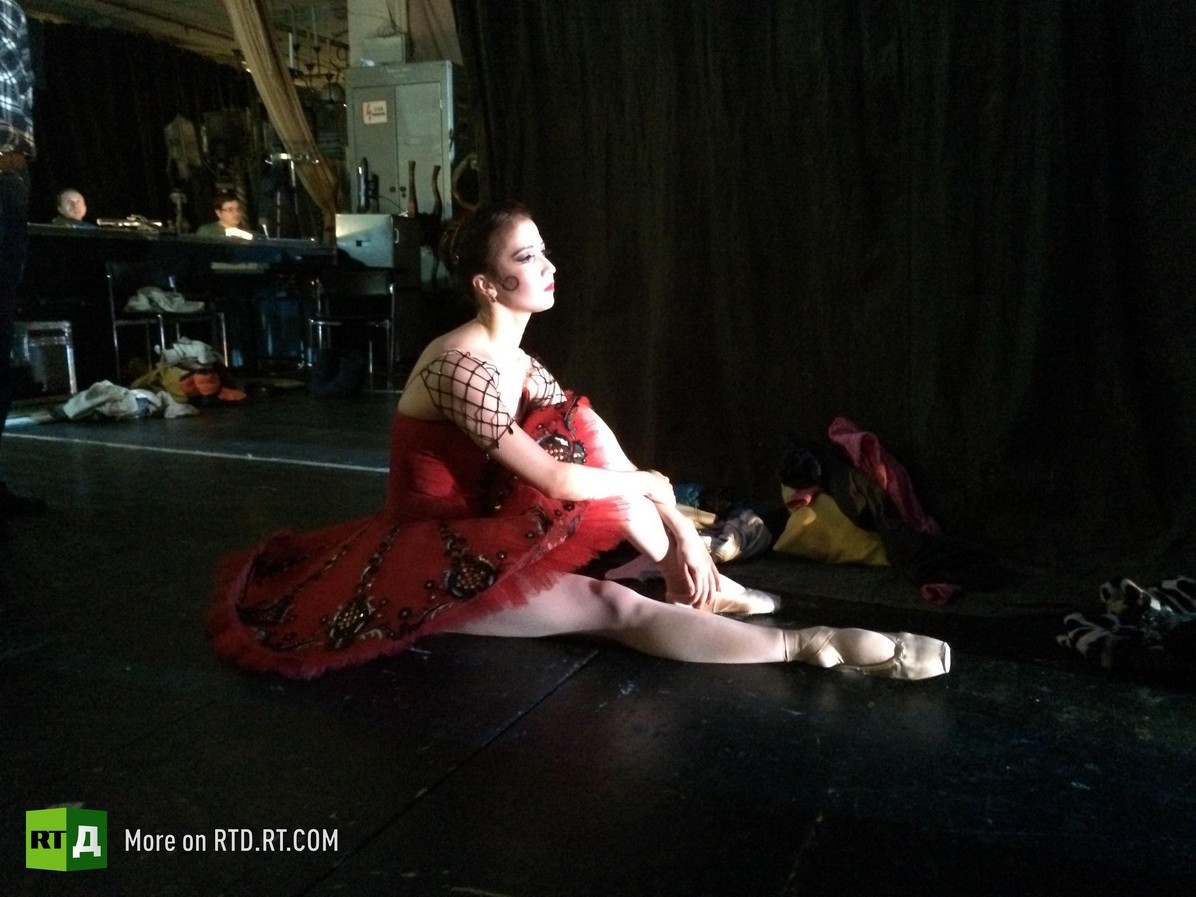 However, many young hopefuls find these sacrifices are not enough to achieve their dreams. Besides putting in hours of hard work, professional ballerinas must have the right physique and be attractive. Meanwhile, the challenging training regime can lead to career-ending injuries.

Yet none of this deters young girls who are in love with dance and determined to make it their career – they are ready to trade a carefree childhood for a chance to become ballerinas and shine on stage. 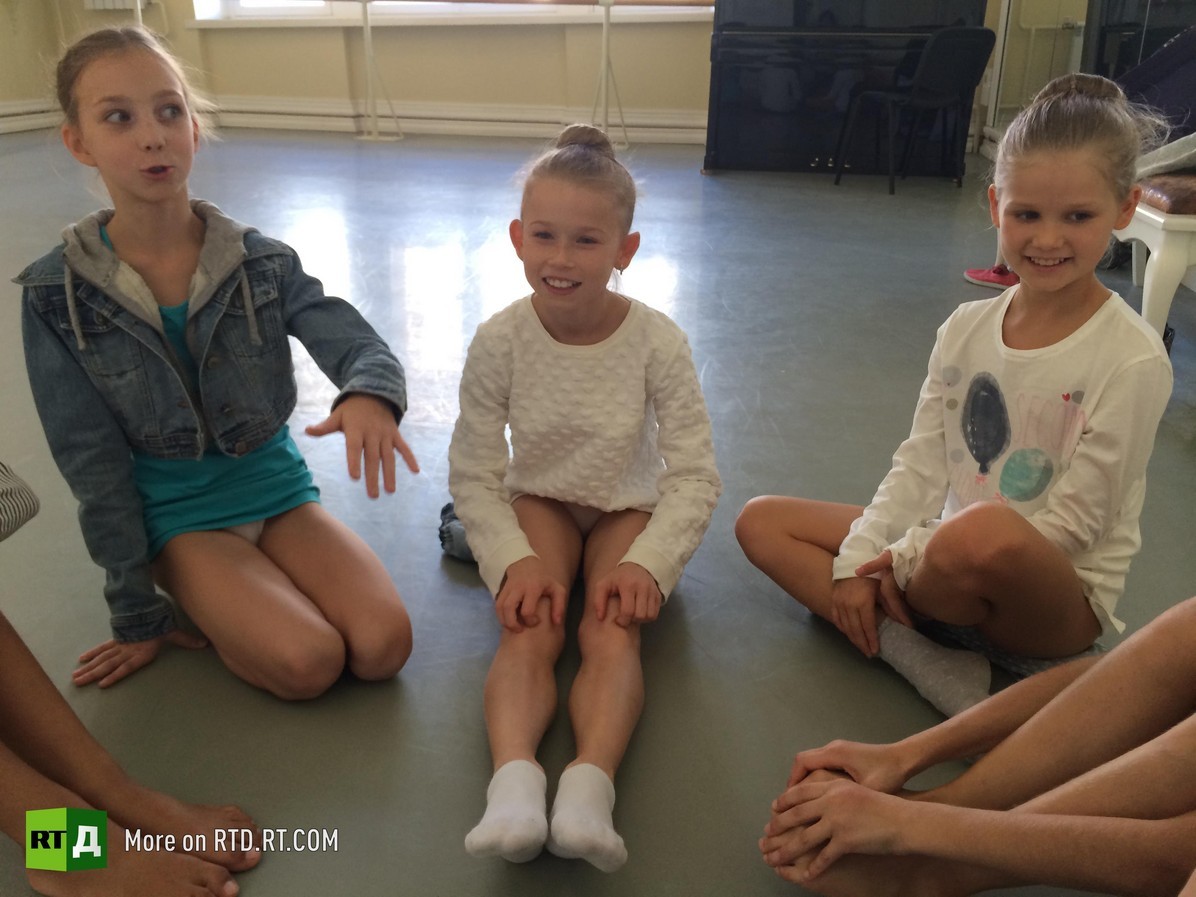 In pursuit of their dream, they travel from all across Russia to St. Petersburg to audition for the world-renowned Vaganova Ballet Academy, whose graduates have gone on to become major international ballet stars and choreographers. 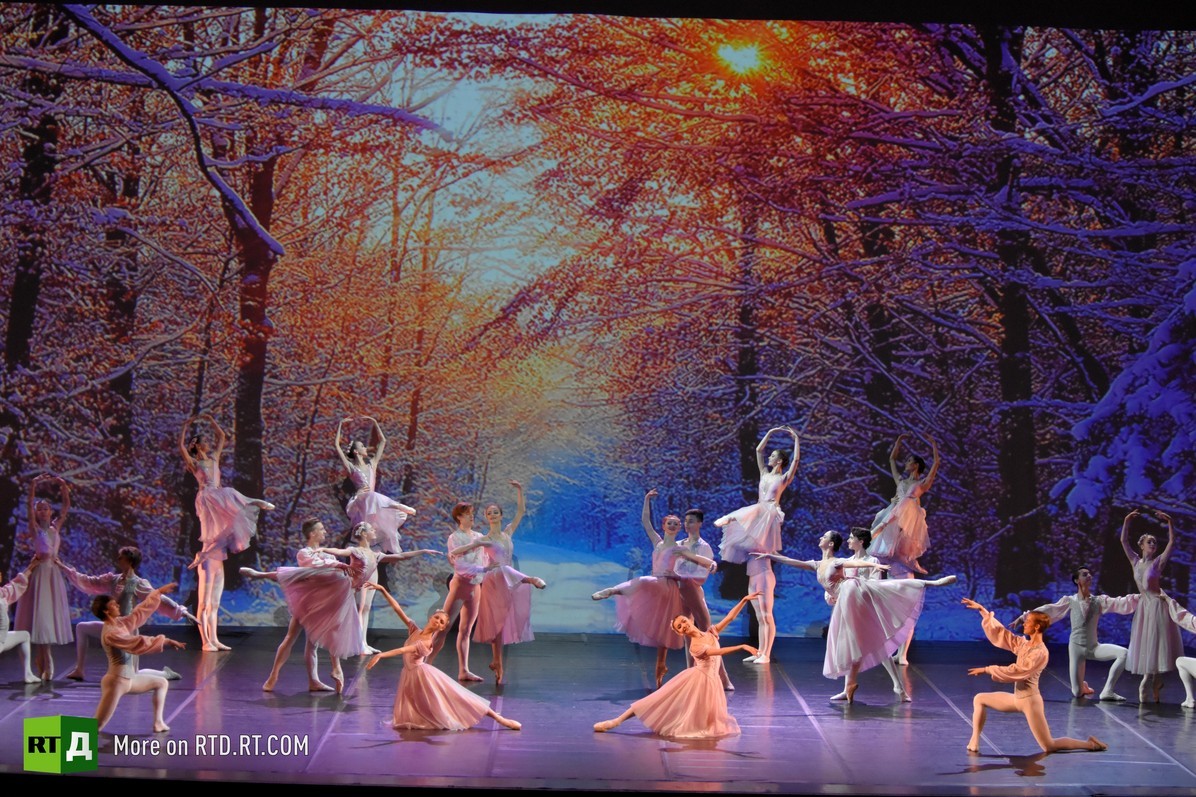 The academy was founded in 1738 by Imperial Decree of Empress Anna in St. Petersburg, which was Russia’s capital at the time. It was originally called the Imperial Ballet School. 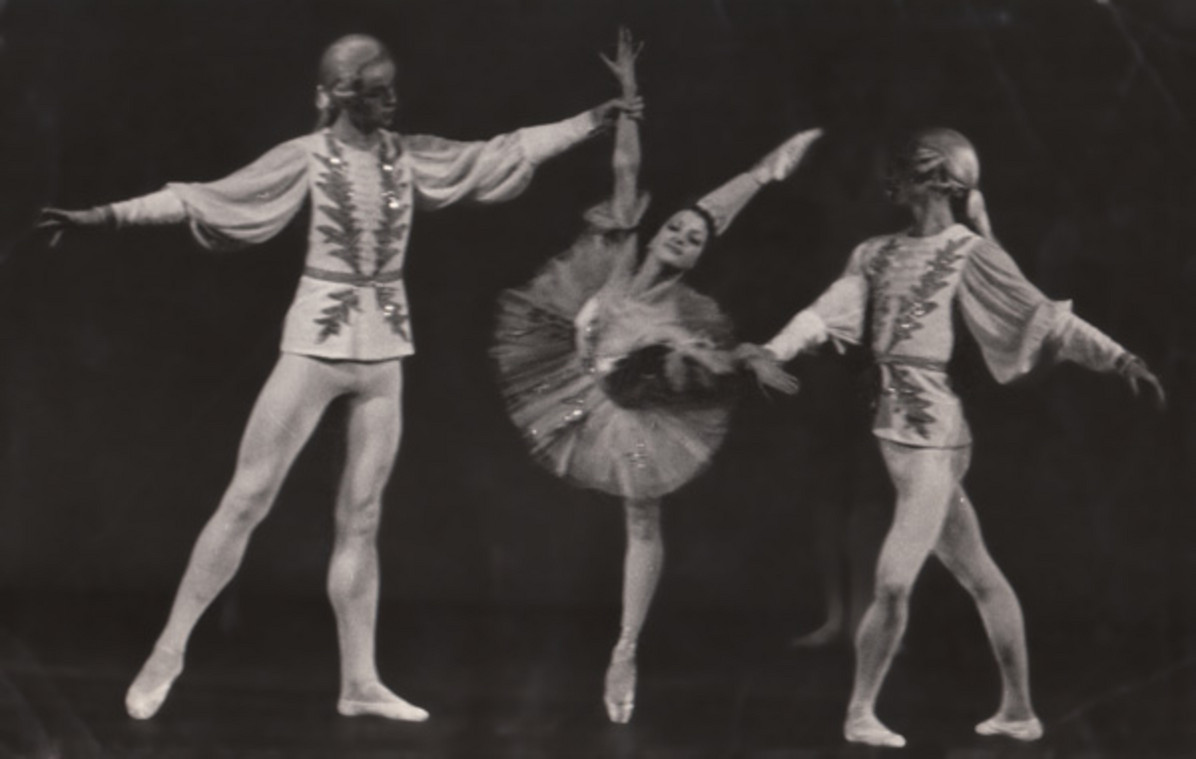 However, its name changed with the times. In 1957, the school was named in honour of one of its teachers, Agrippina Vaganova, who is famous for developing the method of classical ballet training that is still taught there. 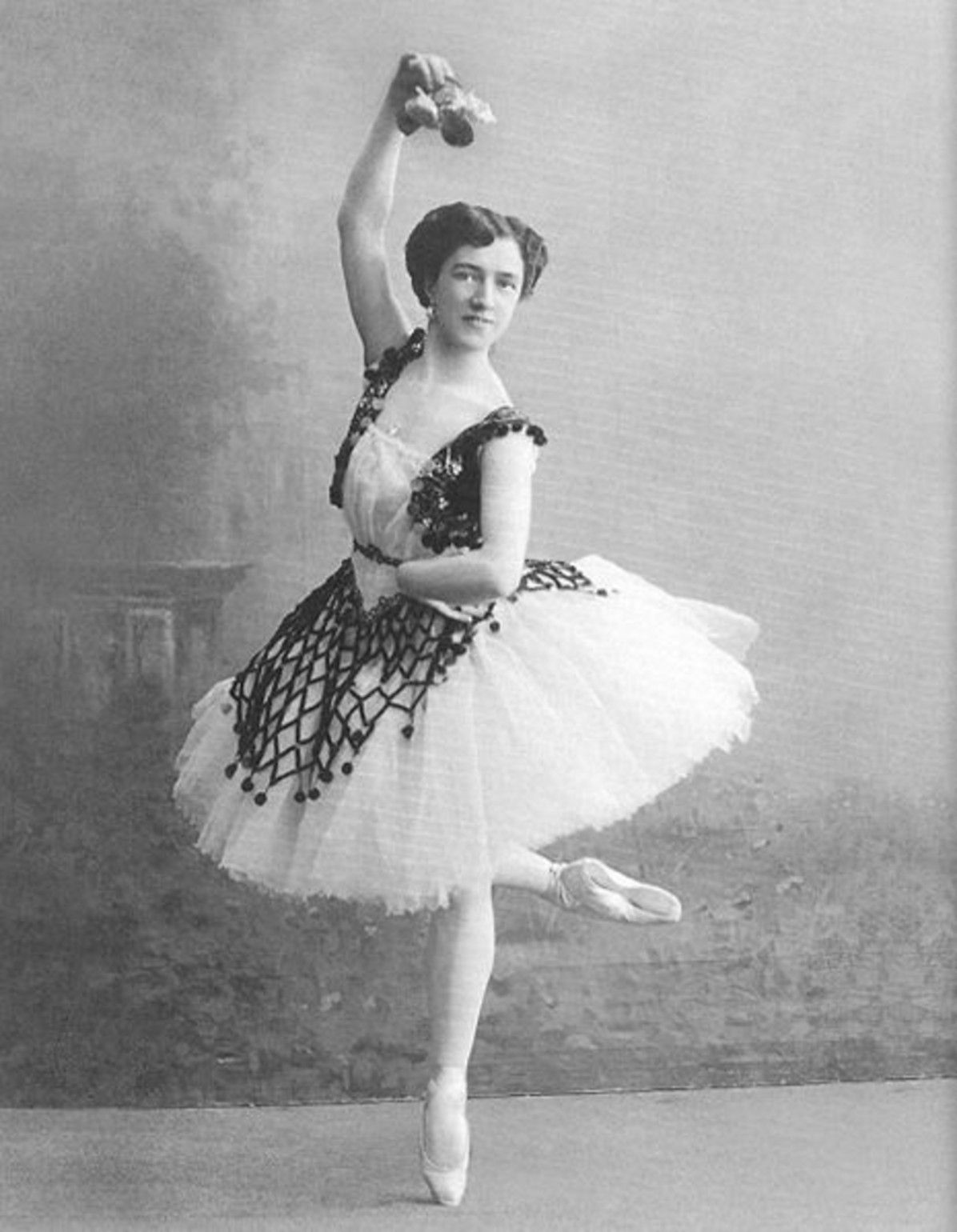 The head of the Vaganova Ballet Academy, Nikolay Tsiskaridze, is a former Principle Dancer of the Bolshoi Theatre in Moscow. He holds the title of People’s Artist of Russia and has received numerous other honours and accolades. Over the course of his career, he performed over 70 roles in major classical and contemporary ballet productions. Prior to joining the Vaganova Ballet School, Tsiskaridze taught at the Bolshoi Theatre, as well as at the Moscow Ballet Academy. He has been a member of the President's Council for Culture and Arts since 2011. Today, there are 340 students studying at the Academy, and competition for a place is fierce. The school maintains its rich heritage and reputation through notoriously high standards. Thousands of children audition every year, but only around 70 are accepted. Of those, only around half will complete the full eight-year curriculum and graduate. 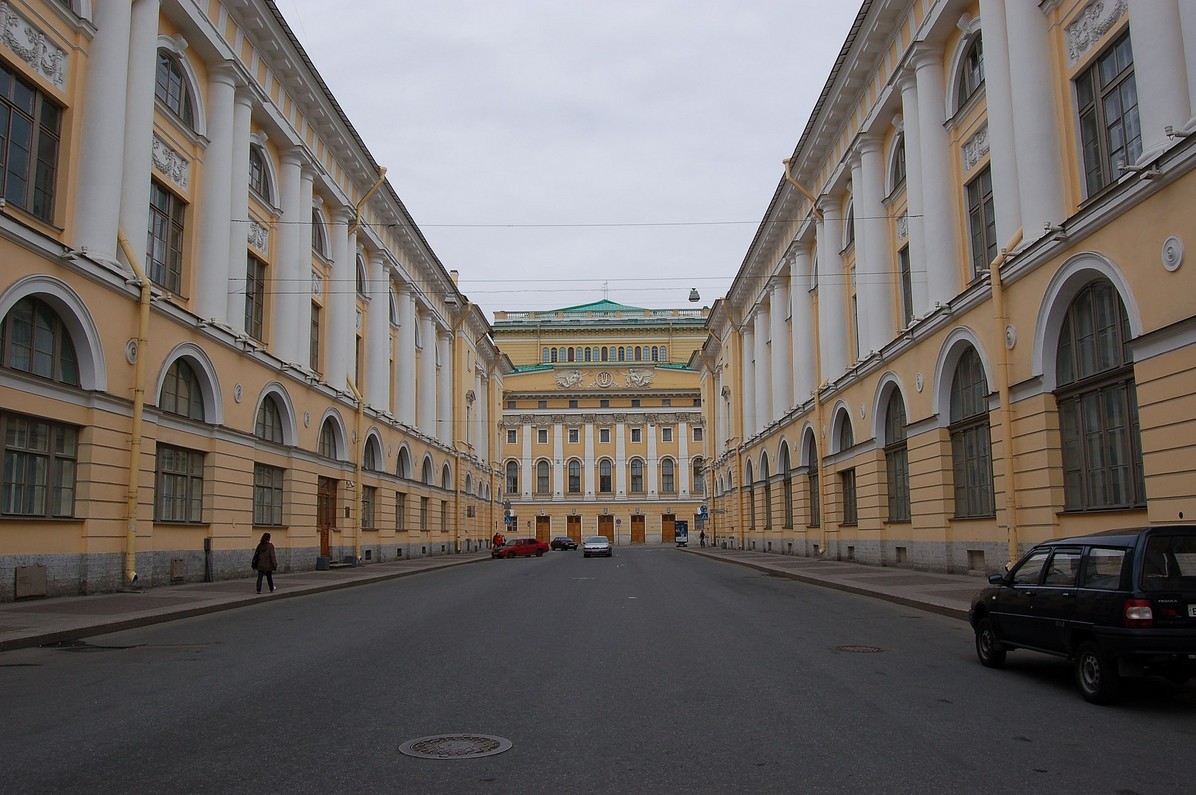 Those who persevere are rewarded with contracts with leading ballet companies in Russia and abroad.

RTD meets some of the young hopefuls storming the doors of the famous Academy to find out more about the dream they share, and to follow them on their first steps towards achieving it. 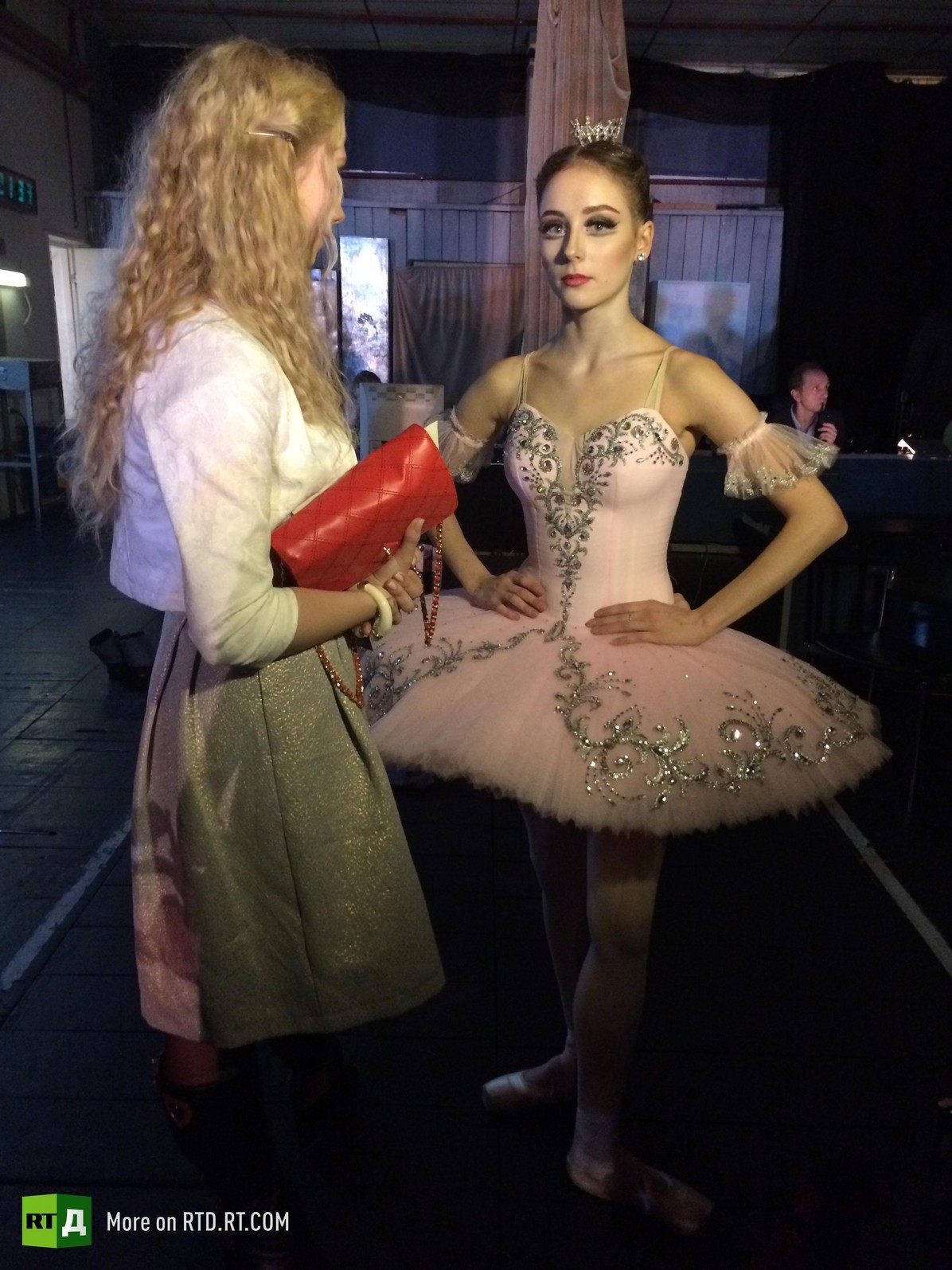 For an in depth look into the lives of the girls at the academy, watch Dance of the Little Swans  on RTD.