‘It was wrong to cut off my male anatomy’: people who regret sex change surgery (PHOTOS)

Rene Jax was born in a man’s body with a woman’s mind. In 1990, he underwent gender reassignment surgery in the hope that finally becoming a woman would make him feel “complete.” Sadly, Rene’s gender confusion remained.

She says the mismatch “starts out being about your anatomy but really it’s... you don’t like yourself.” Hormone therapy, breast implants, and even sex reassignment surgery (SRS) failed to solve Rene’s problems, which she realised, with hindsight, were rooted in a traumatic childhood. 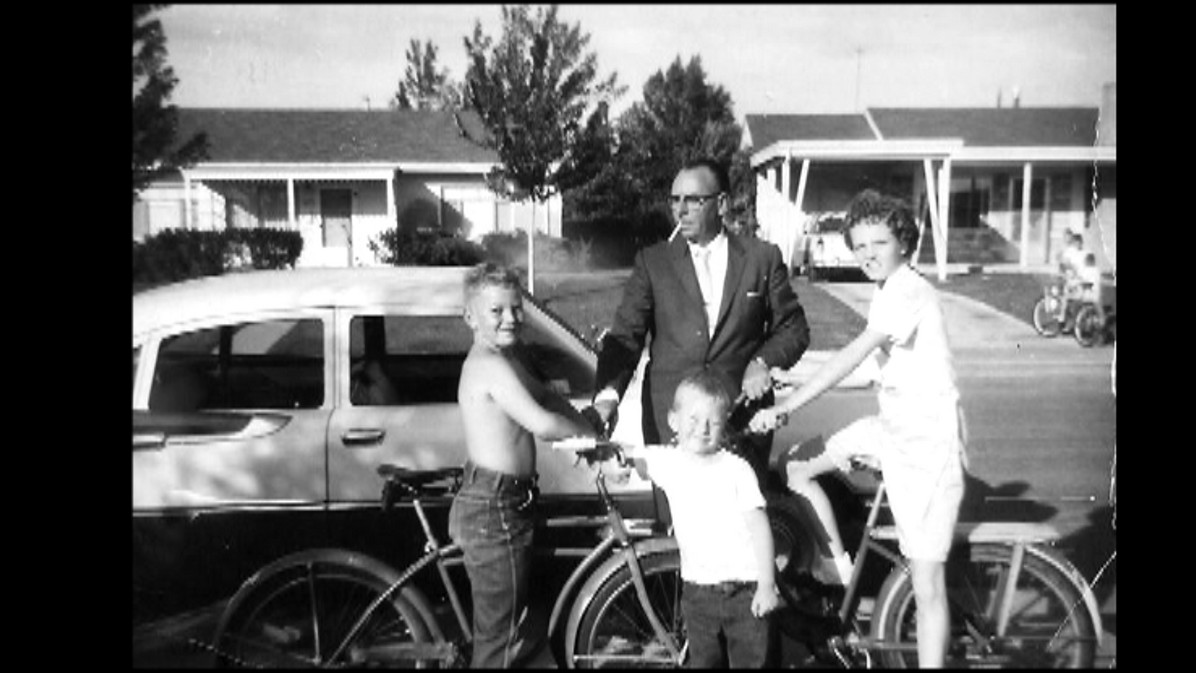 “My father was pretty much absent most of my childhood. He was an alcoholic. My mother was mentally ill,” Rene recalls. “There was no way I was getting out of childhood normal.”

Unlike Rene, Walt Heyer pulls no punches when he talks about his sex change and the disappointment he experienced afterwards. "Nobody can change genders. It’s impossible. It’s delusional. It’s a mental illness,” Walt says.

In 1983, he was operated on by Dr Stanley Biber, one of the first US doctors to perform the procedure. The small town of Trinidad, Colorado, where Dr Biber worked, earned a reputation as ‘the world’s sex-change capital,’ and became a magnet for transgender people from the 1970s onwards. 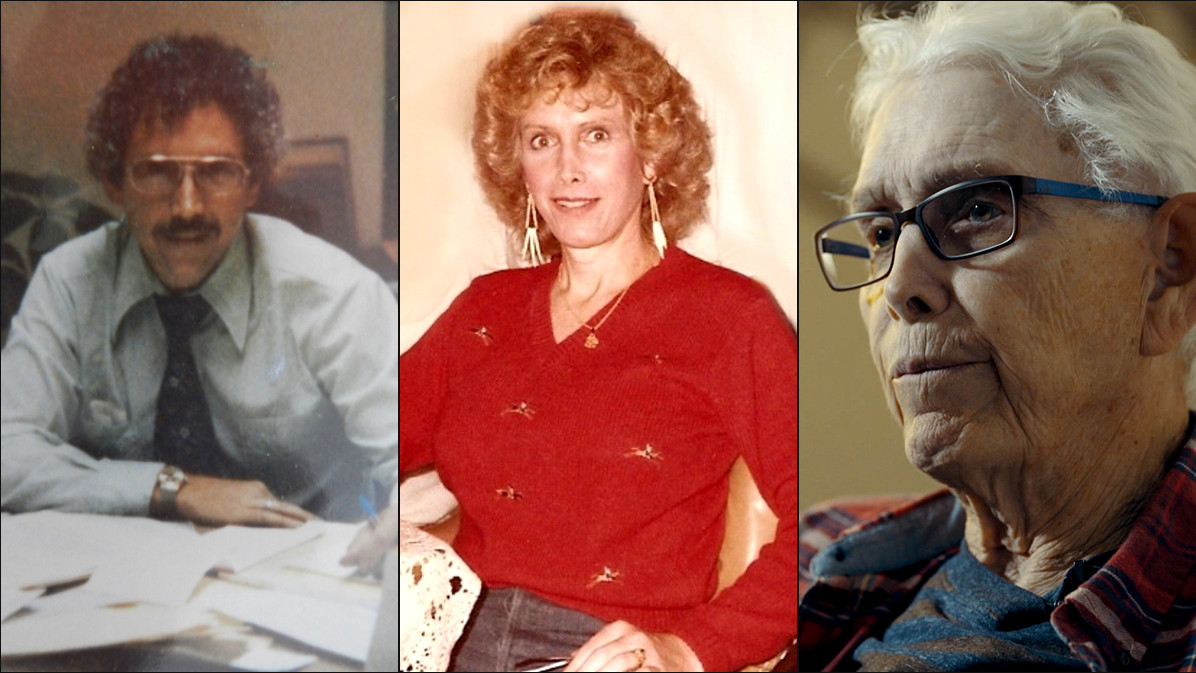 “Psychotherapy is the most needed therapy, not hormones and surgery,” says Walt Heyer, who aged 42, underwent SRS, which he later had reversed.

“There wasn’t much information” at the time it was decided that Walt needed hormone treatment and surgical change to cure what gender specialists assured him was gender dysphoria, he says. But transforming into a woman didn’t help Walt’s continuing confusion. He eventually sought advice from regular psychologists, who concluded that Walt exhibited signs of a dissociative rather than transgender disorder.

Gender dysphoria is a condition by which a person feels that their biological sex doesn’t match the way they identify themselves. According to the World Health Organisation’s latest International Classification of Diseases, gender dysphoria is no longer considered a mental illness but a sexual health condition.

After living as a transgendered woman for eight years, Walt 're-transitioned' back to being male. He now runs a website called Sex Change Regret, to help others cope with similar problems.

Billy Burleigh was one of the many who contacted Walt. At first, Billy was excited by the prospect of finally being able to live as a woman. 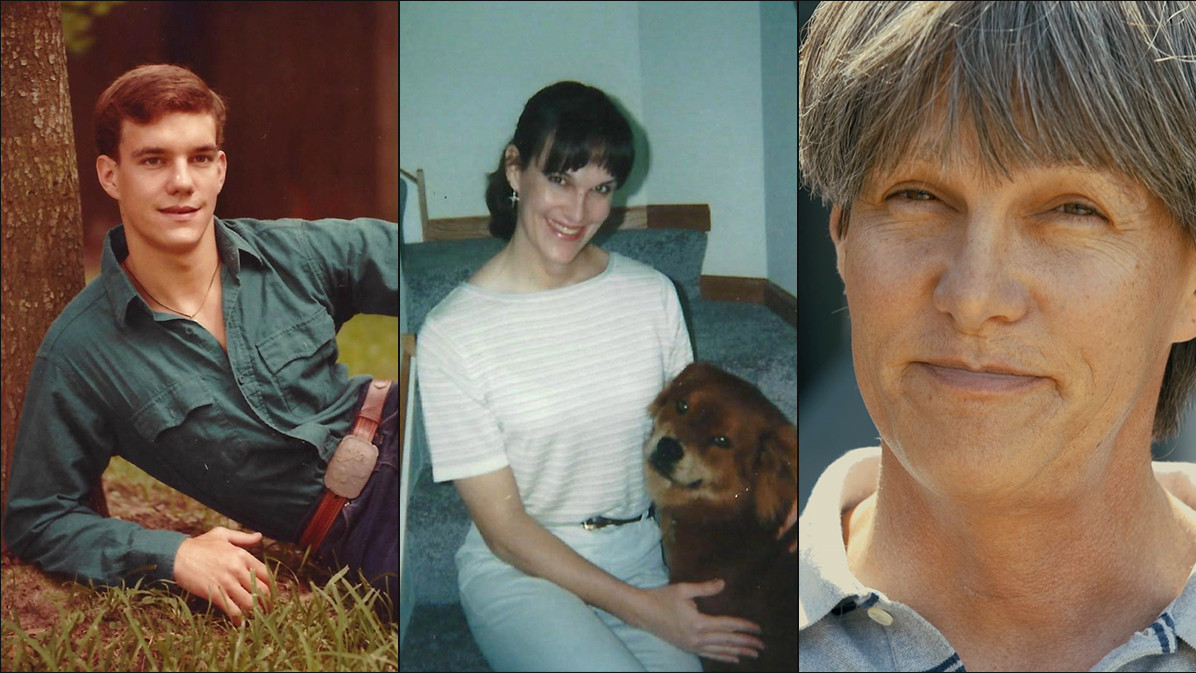 “I started thinking, ‘Ok, I’ve been doing this for seven years now, my problems should have gone away by now, but they hadn’t,” Billy Burleigh describes his disappointment after changing into a woman.

However, he soon realised that he still felt discomfort and that he was recognisable as transgender. “I was better off as I was before the surgery, before the hormone treatment,” he says. Seven years after his sex change, Billy turned back to the operating table for reversal surgery.

RELATED: Pia: A transgender woman who adopted a child in the Philippines

A growing number of patients seek reversal treatment, according to Dr Miroslav Djordjevic from the University of Belgrade in Serbia, who performs such procedures. “Definitely reversal surgery and regret in transgender persons is one of the very hot topics,” he said in an interview for the British Telegraph newspaper, calling for more research into the subject. But one attempt to study the negative effects and regret following a sex change was recently rejected by Bath Spa University in England reportedly because it was “potentially politically incorrect.”