In 2015, more than 800,000 people fled their homes in the Middle East and Africa, and made their way to Lesbos in Greece. 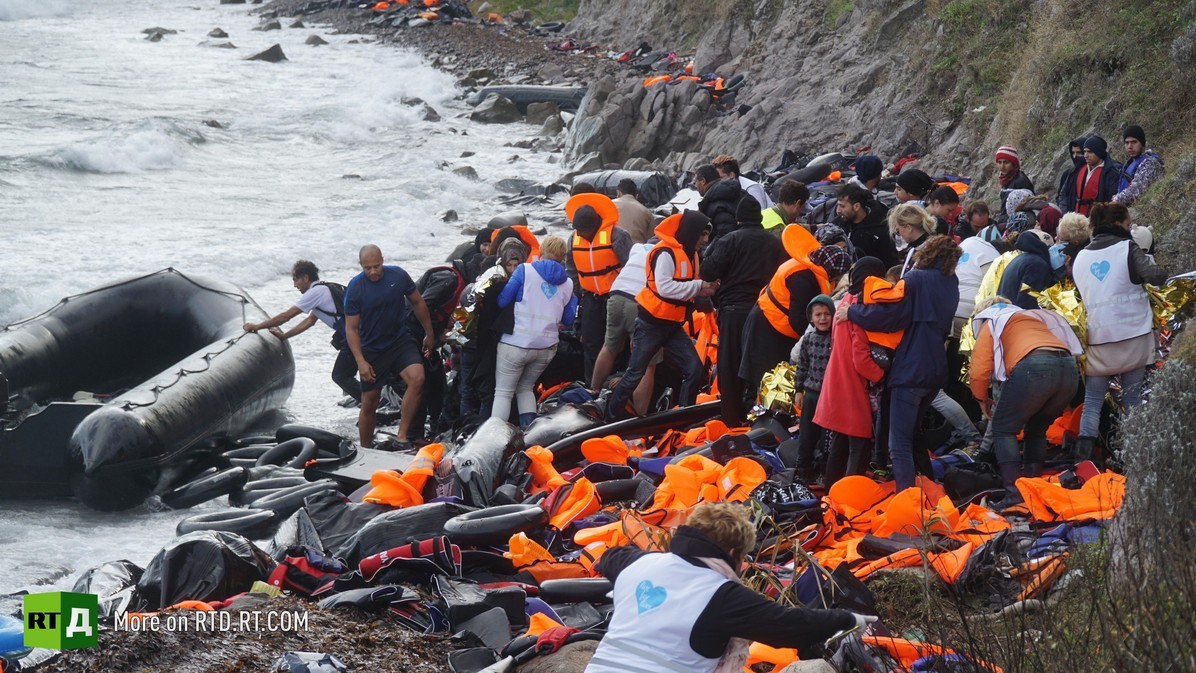 Crossing the Mediterranean in overcrowded inflatable dinghies is a perilous voyage that has killed thousands. 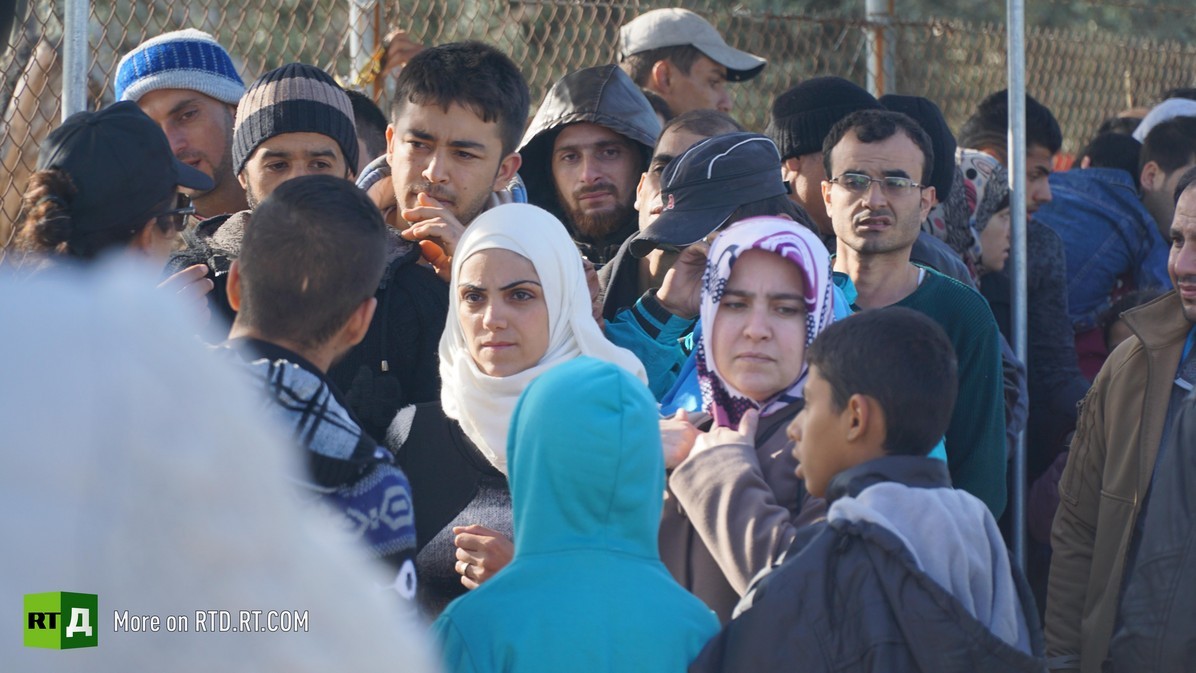 In an effort to prevent even more deaths, volunteers meet refugees on the shores to provide first aid. 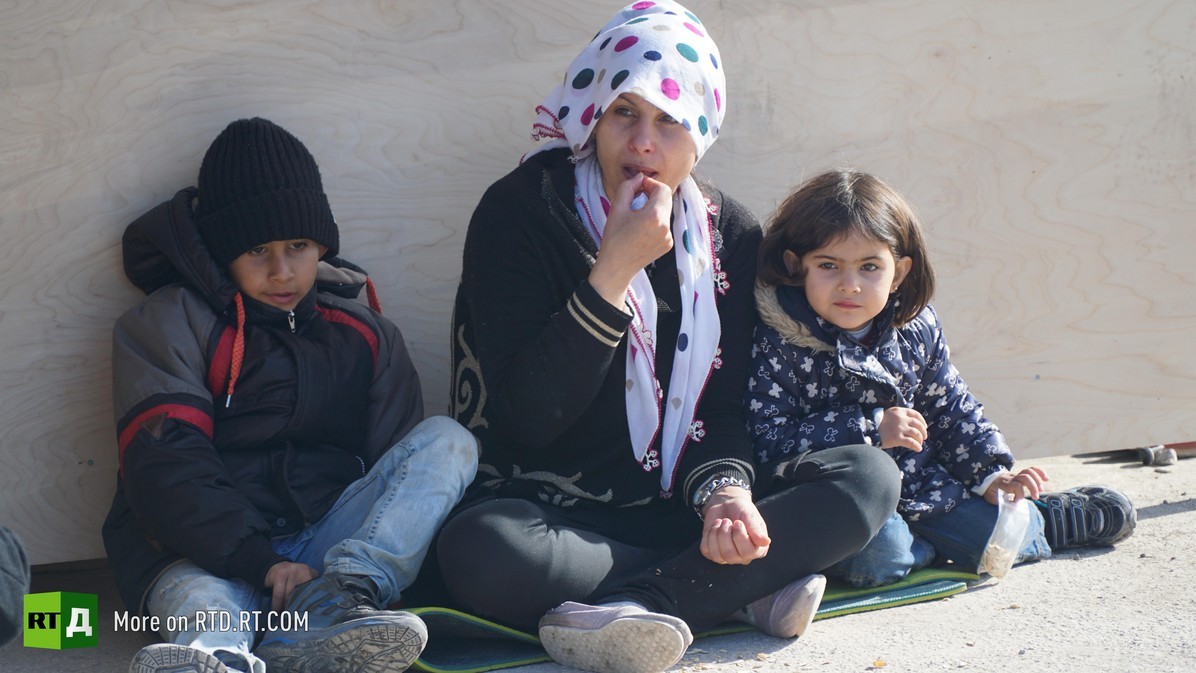 Landing successfully is just the beginning of the refugees’ long journey to safety, as they still face many obstacles: finding shelter, being issued proper papers and travelling on to the country where they want to claim asylum. 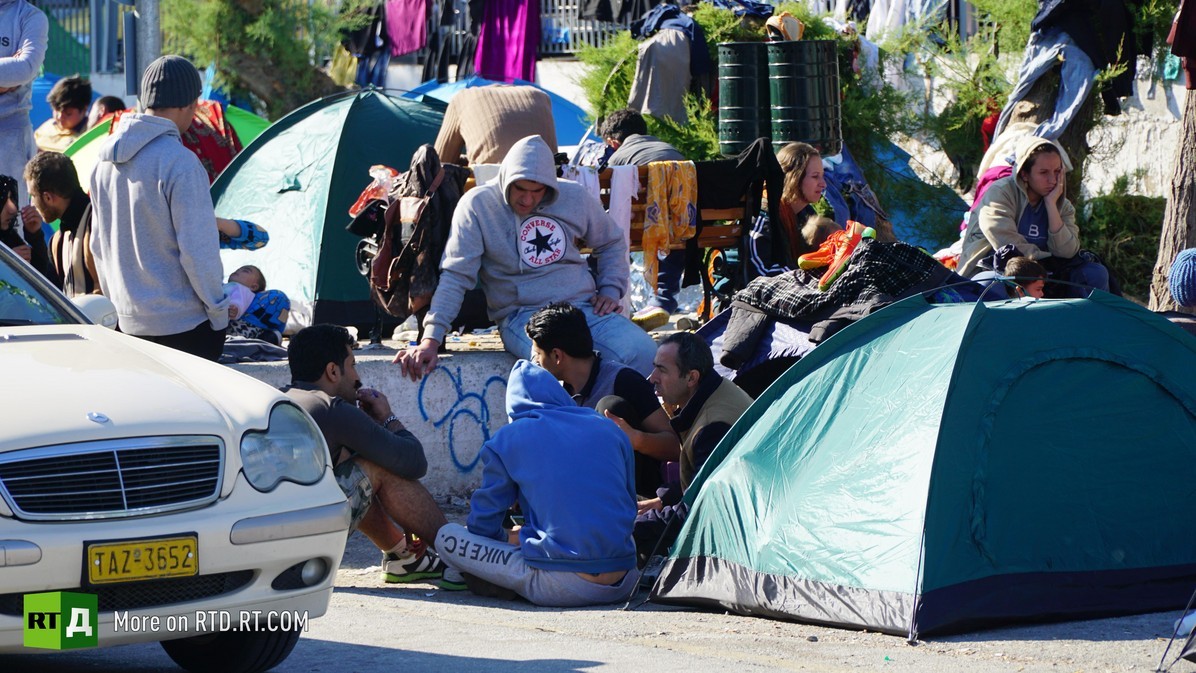 To offer moral support during the ordeal and to take their minds off all the hardship, if only for a while, ‘Clowns without Borders’ have come to the island of Lesbos. 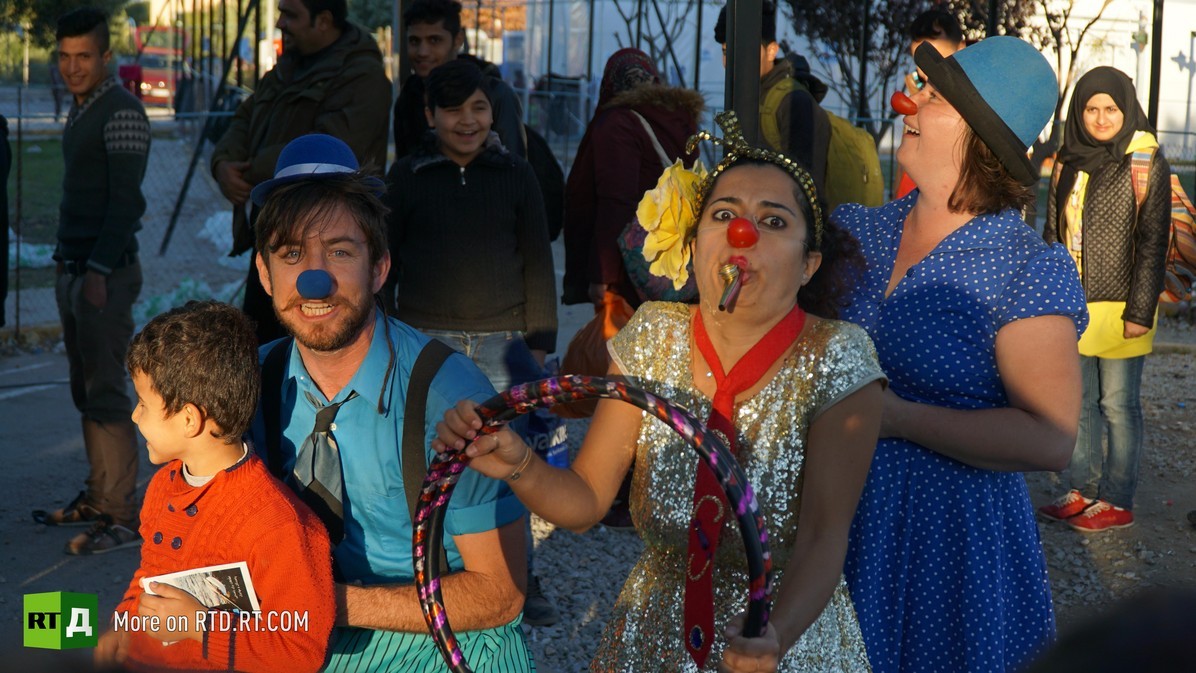 Volunteers from this organisation literally clown around, their sole objective, to put smiles on the faces of children and adults alike. They believe that laughter has powerful healing properties for both mind and soul, so they’re determined to be there when people go through traumatic events. Clowns without Borders have also performed at natural disaster sites and worked with people fleeing conflict. 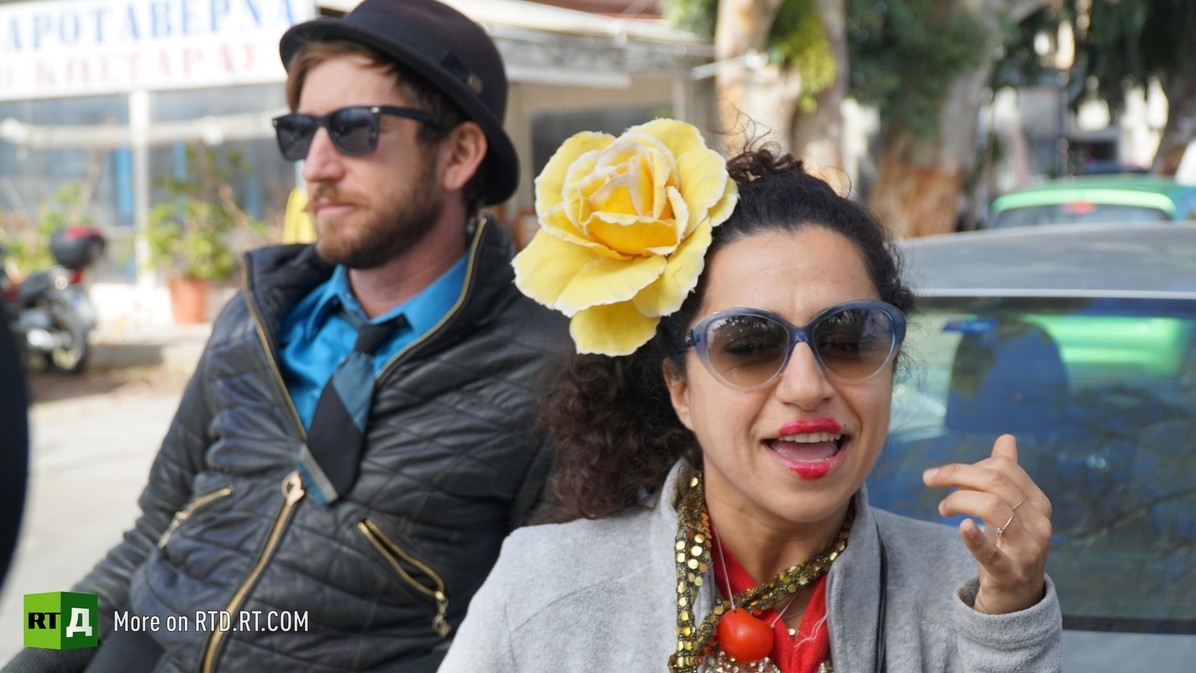 That determination is undiminished in the face of the current migrant crisis. 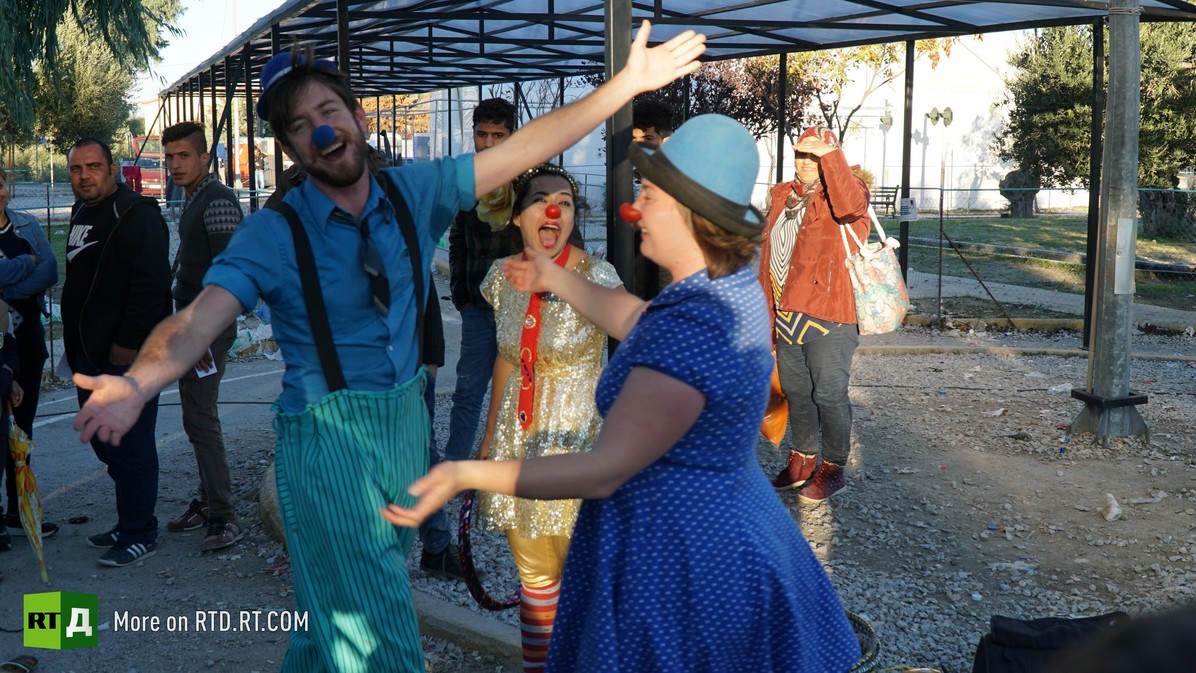 They hope to make a difference in the lives of people going through an unbelievably challenging time.

The altruistic clowns are not afraid of incorporating hard topics into their performances, as they seek to transform the tragedy of a traumatic experience into comedy. 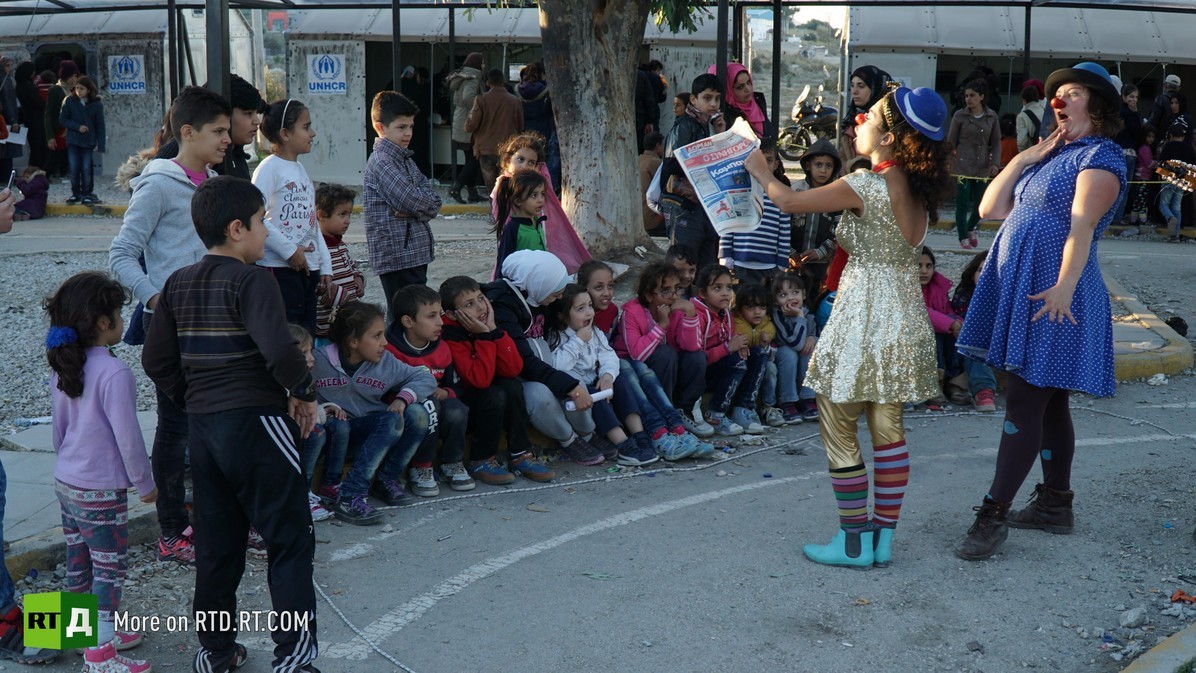 They see the ability to laugh at your own misfortune and fear as therapy to help migrants overcome their hardships. 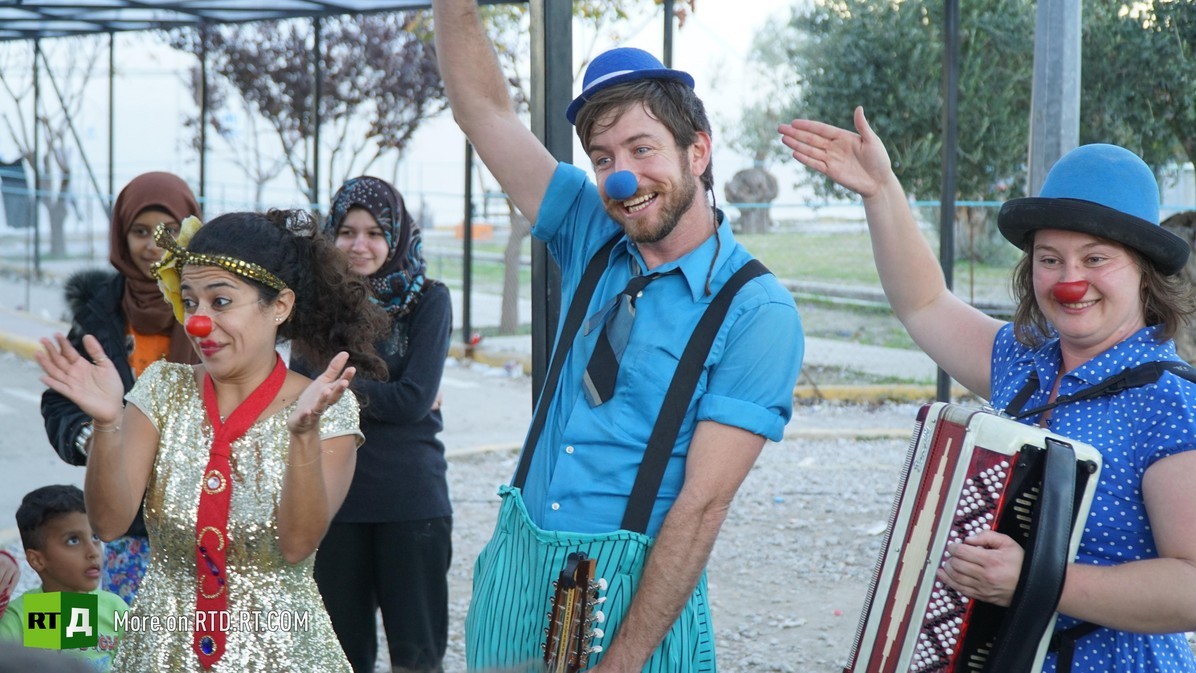 Despite being deeply moved by many of the stories they encounter, they have to keep smiling because the show must go on for the people they came to help. 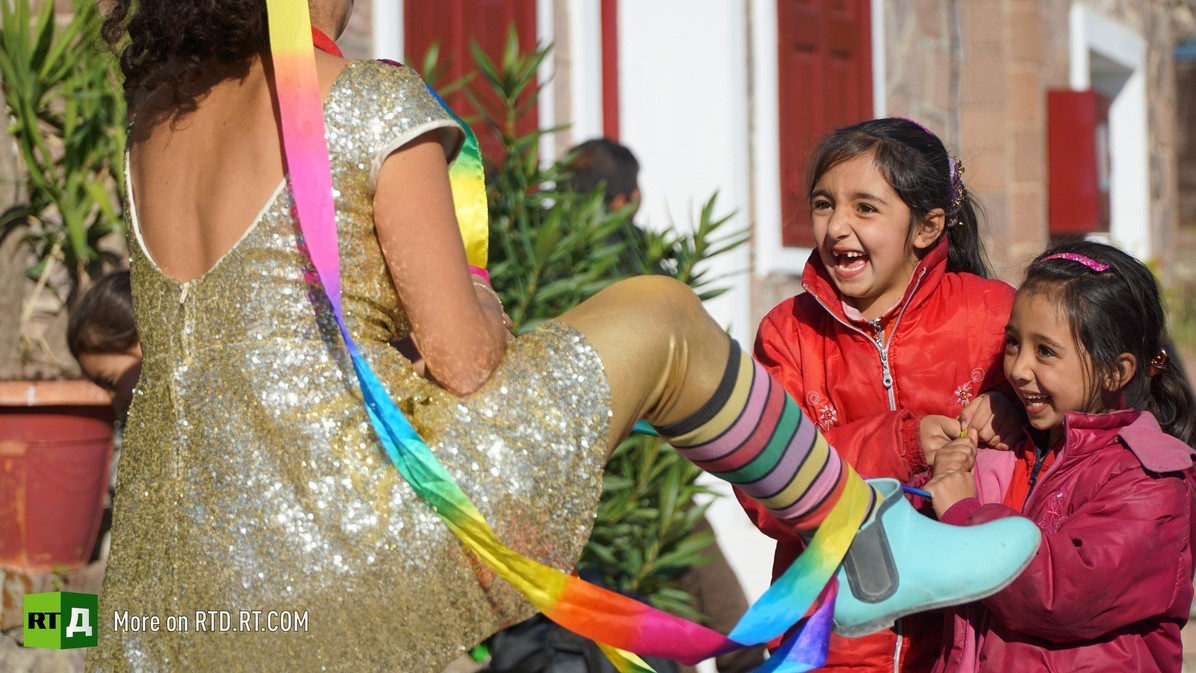 To find out more about how Clowns without Borders is putting a smile on the faces of suffering refugees, check out No Laughing Matter on RTD.