This Red Cross hospital in the town of Kodok is the only facility in South Sudan’s Upper Nile region providing medical aid amid a tribal war that has been raging in the since 2013. An RT Documentary crew managed to film the doctors treating both government soldiers and opposition militants, as well as civilians, under the extreme conditions near the front lines. South Sudan became an independent country in 2011 after voting in a referendum to separate from Sudan.  Two years later, an intertribal war tore the new nation apart when the country’s president and vice president, who are from different Sudanese tribes, fell out. The conflict quickly escalated into a full-blown civil war, which has claimed up to 300,000 lives so far. 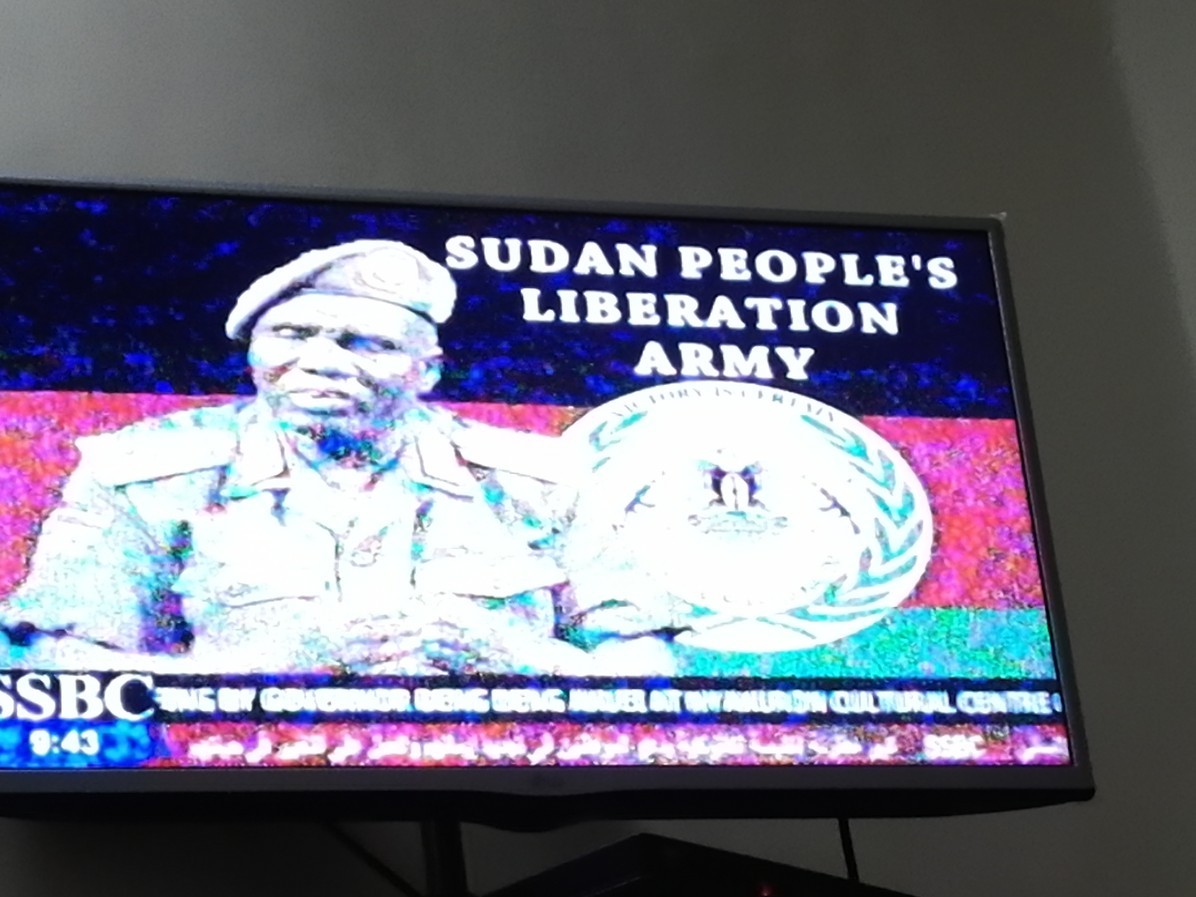 The international medical staff does so their best to save everyone who arrives wounded, ill, or starving.These doctors have treated patients in conflict zones all over the world and witnessed the devastating human cost of civil war many times. In South Sudan, they continue to risk their lives to save others without taking sides.

“You get the patients, you know that they are war wounded patients. Some of them are civilians, injured during the war activities. You don’t think about this ‘Is this soldier or not?’ You just treat him like any other patients,” said Red Cross Surgeon Slobodan Miroslavljev. A third of the country’s 12 million people have been forced to flee, with many separated from their relatives. Without homes, villages, or access to common medicines, refugees become vulnerable to life-threatening diseases brought on by poor sanitation. 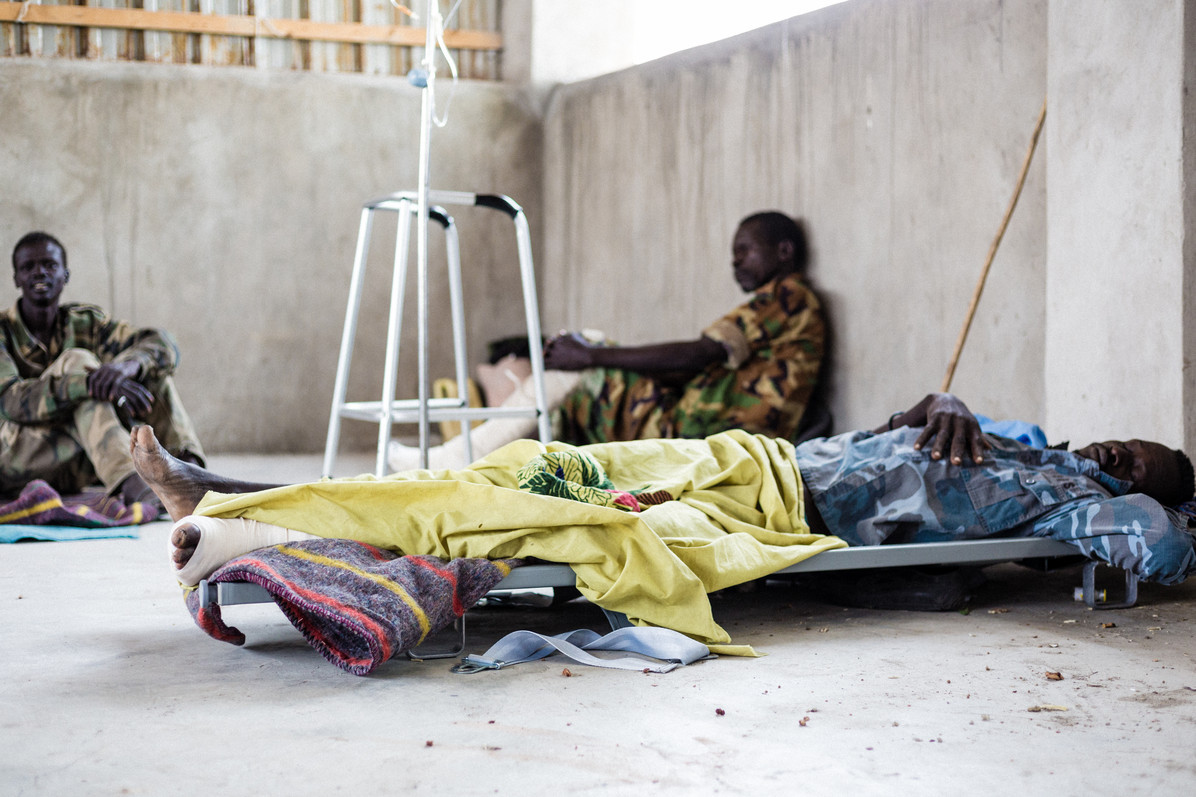 The international medical staff does so their best to save everyone who arrives wounded, ill, or starving.

The civil war has also disrupted the country’s agriculture. When tribes are fighting over land, they are unable to work it. Consequently, the normally fertile region has plunged into famine. Six million people now face starvation.

“If there’s not enough food, I’ll leave it for my child in the evening. If I find nothing to sell, then we’ll have nothing to eat, but most of all I’m afraid of the war,” said one refugee. For many, the Red Cross hospital was the only place they could find food. 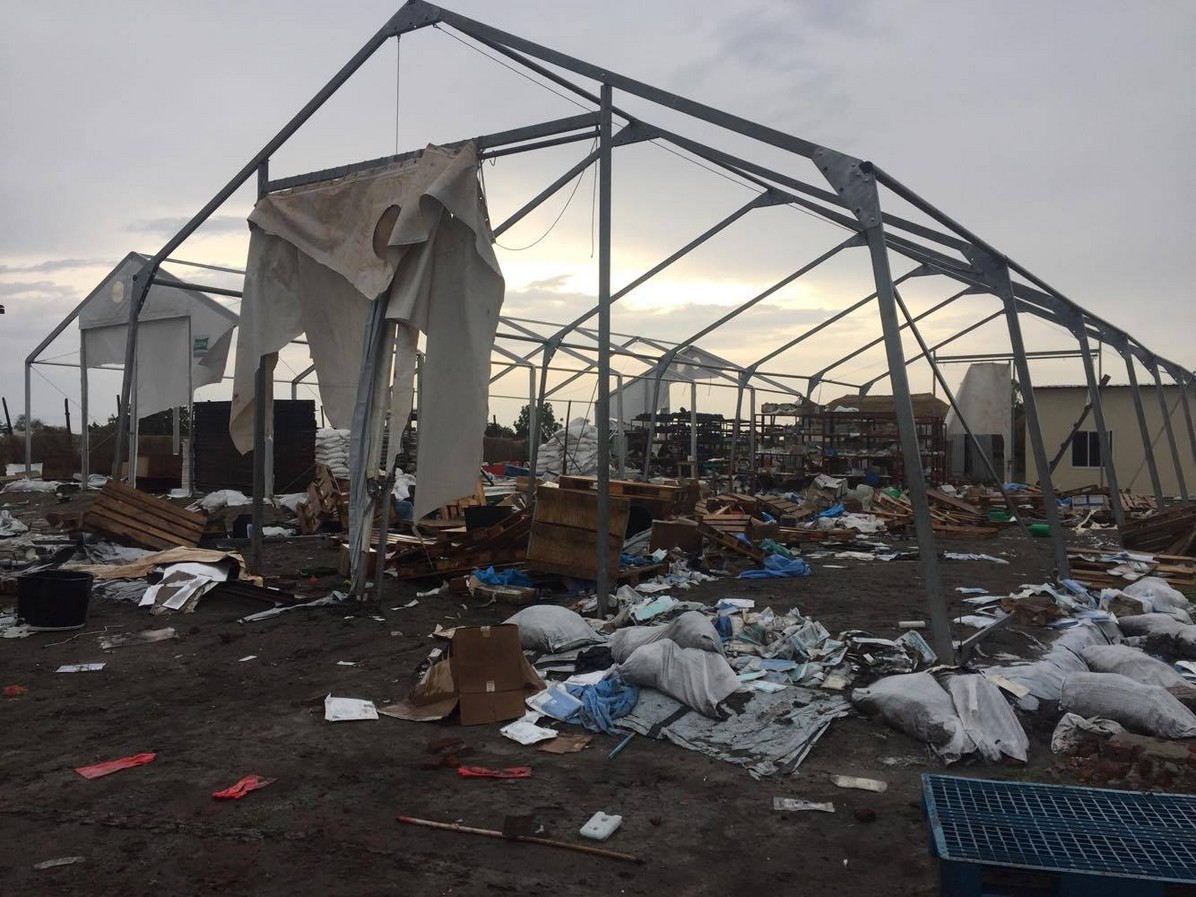 ***Just three weeks after RT Documentaries filmed the hospital, the city of Kodok was attacked by government forces and the staff and patients had to be rapidly evacuated. Here is what’s left.