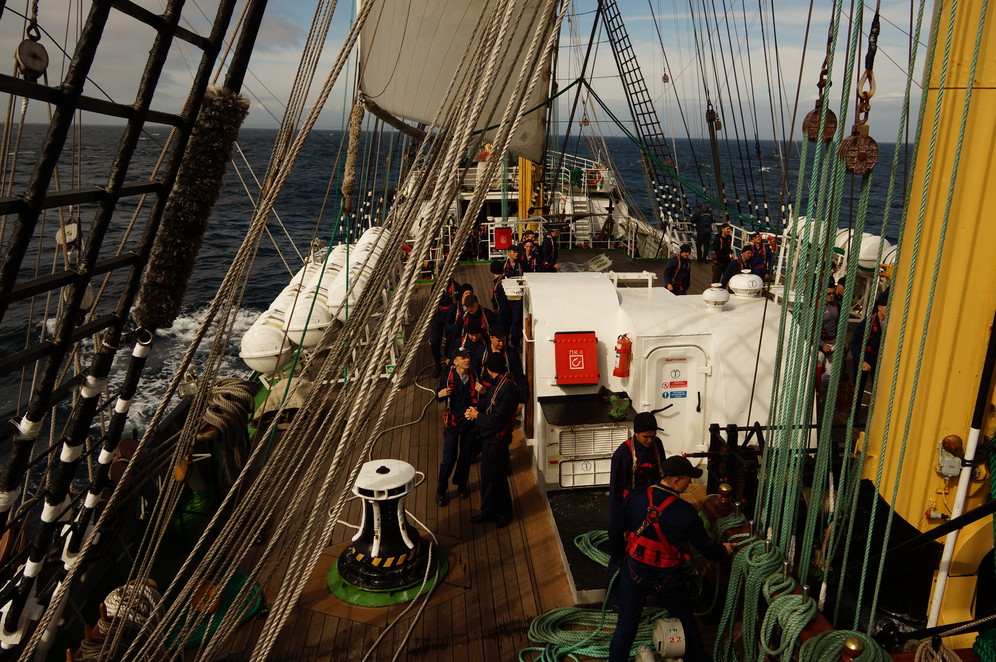 Looking for something to watch? Here are some documentaries soon to premiere on RTD.

Natalya Kadyrova’s new film follows young cadets on their first voyage aboard the Kruzenshtern, a 1926 sailing ship in the Baltic State Academy's Fishing Fleet. In this heartfelt story, future mariners learn to work as a team while picking up the basics of seafaring. Many discover themselves at the same time. 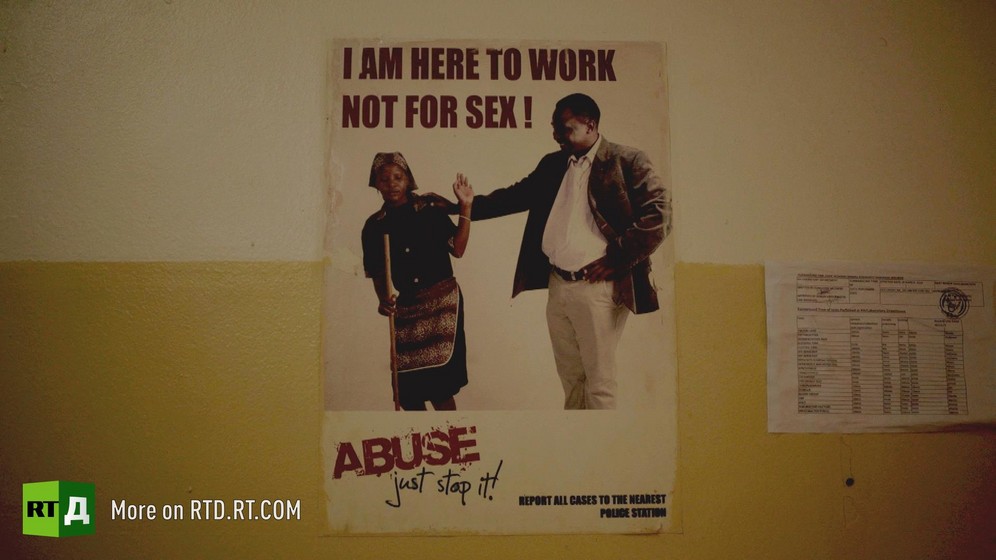 In Rwanda – where up to a million people died in 1994 in a hundred days of genocide – women have become a significant workforce rebuilding the devastated country. They have taken on traditional men’s jobs, leading roles in the government and challenged cultural expectations. RTD spoke to Rwandan women about gender equality and women’s empowerment in their country. 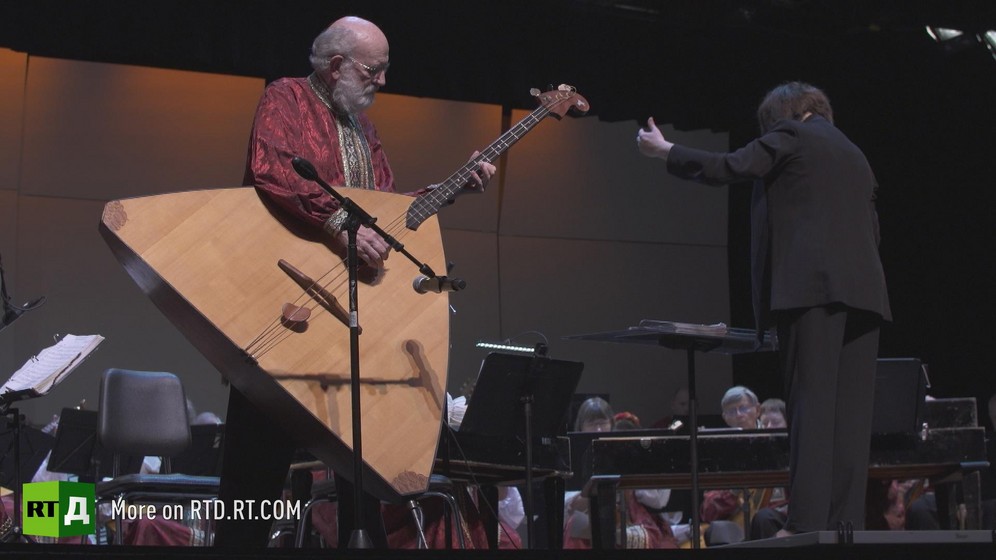 RTD’s Aleksey Brazhnikov sets out to ask ordinary Americans about what they think of Russia and its people. He talks to people on the street, researchers and music lovers to see whether deteriorating relations between the two governments can affect public opinion. 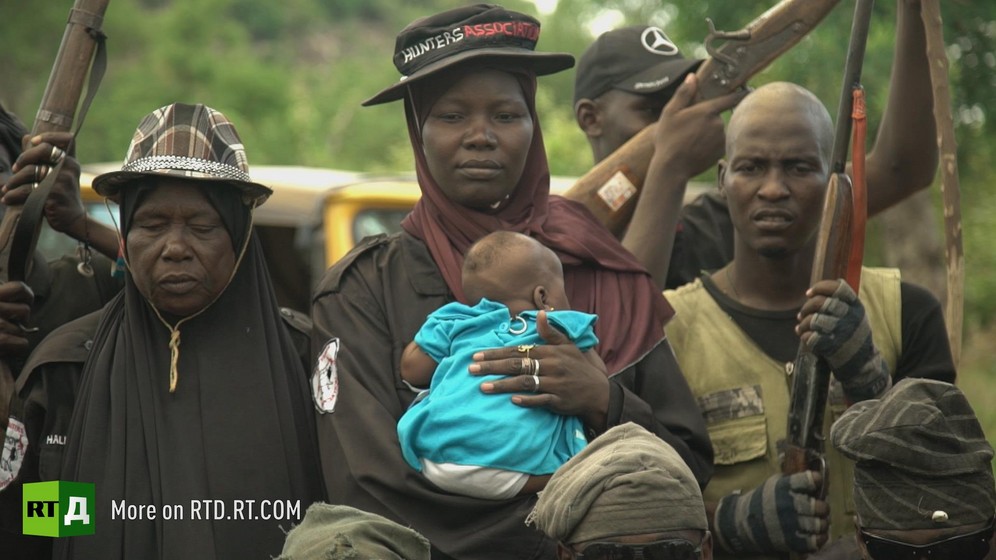 Boko Haram, one of the world’s deadliest terrorist groups, has ravaged the African nation of Nigeria for nearly a decade. Local hunters from the country’s northeast, where militants were most active, decided to join government troops in the fight against Boko Haram. Our crew filmed the vigilantes whose hunting skills and knowledge of the terrain allow them to track down and capture terrorists.

Subscribe to our newsletter to get new films and series in your inbox the day they’re posted.