Little swans pursue dreams of stardom at Russia’s renowned Vaganova Ballet Academy
Life in a Mexican warzone: How to survive when your local govt is a ruthless drug cartel

Water is the world’s most precious natural resource, yet supplies are constantly being contaminated by industrial and biological waste. 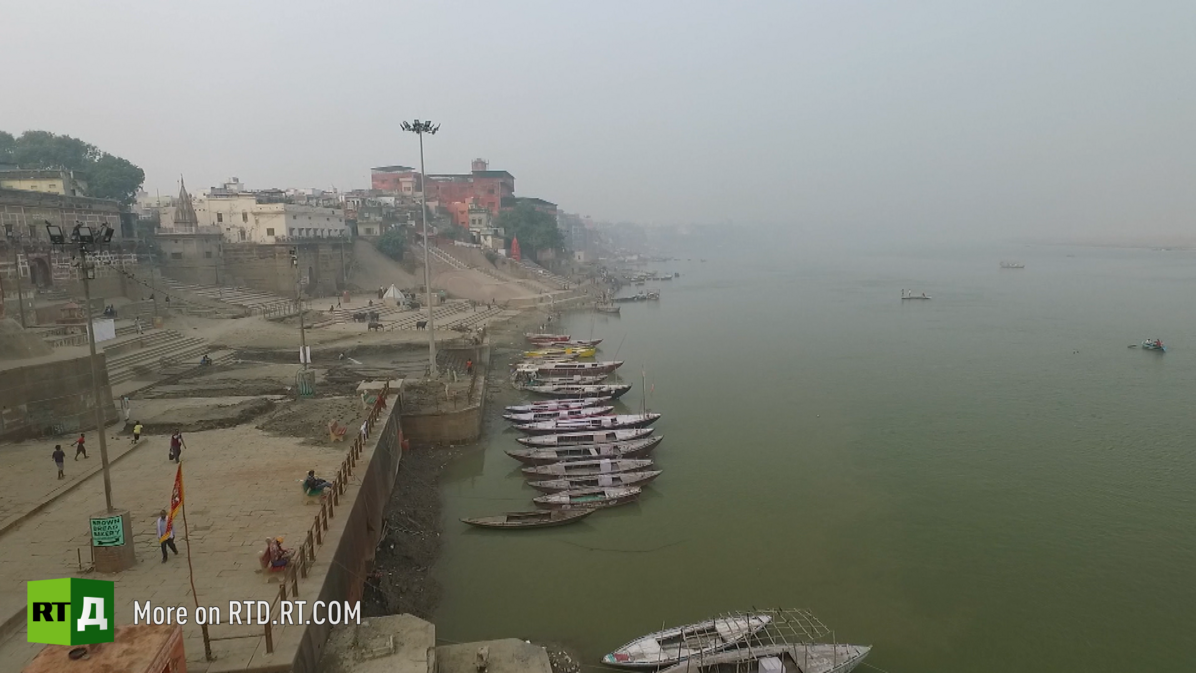 Only 1% of the earth’s water reserves are currently safe to drink. 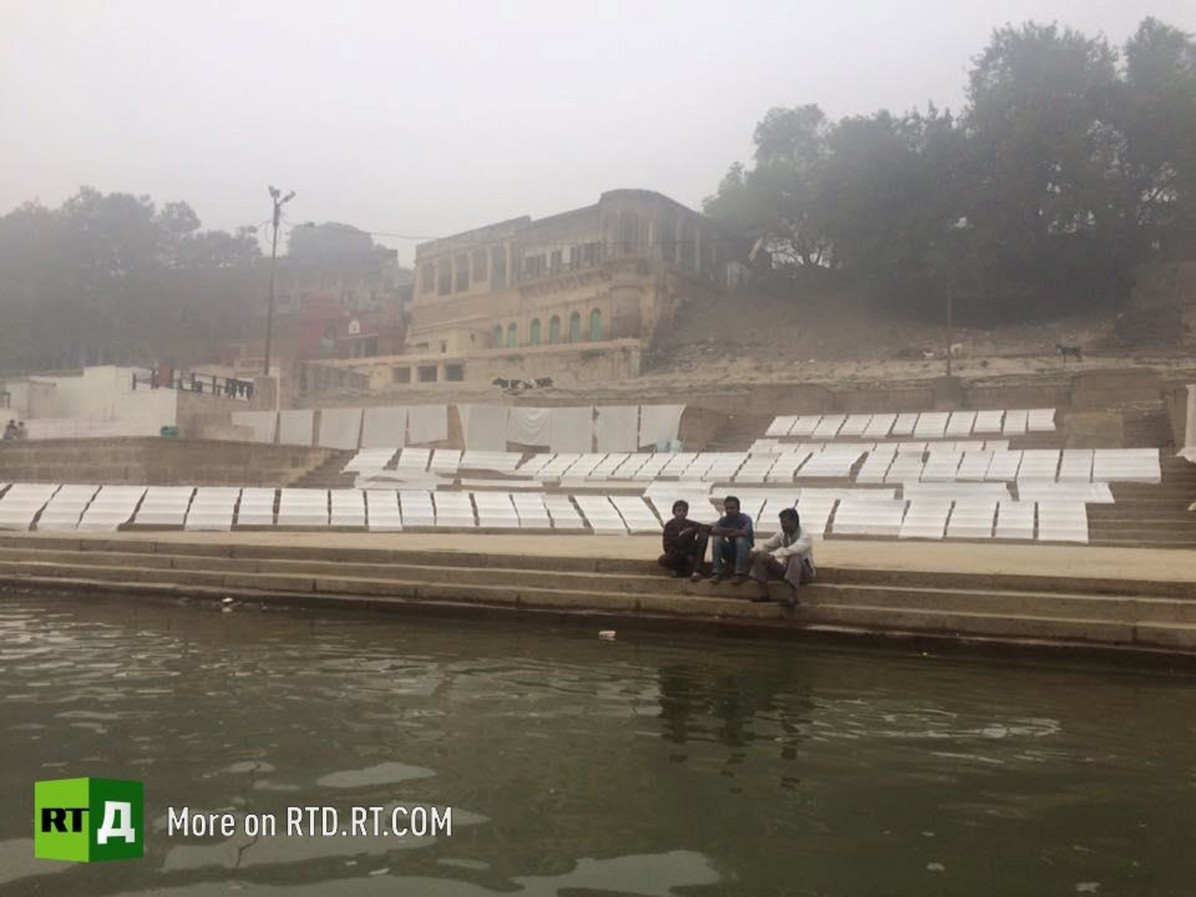 Pollution from industrial and biological waste is aggravating a water crisis that is already crippling countries in every continent. 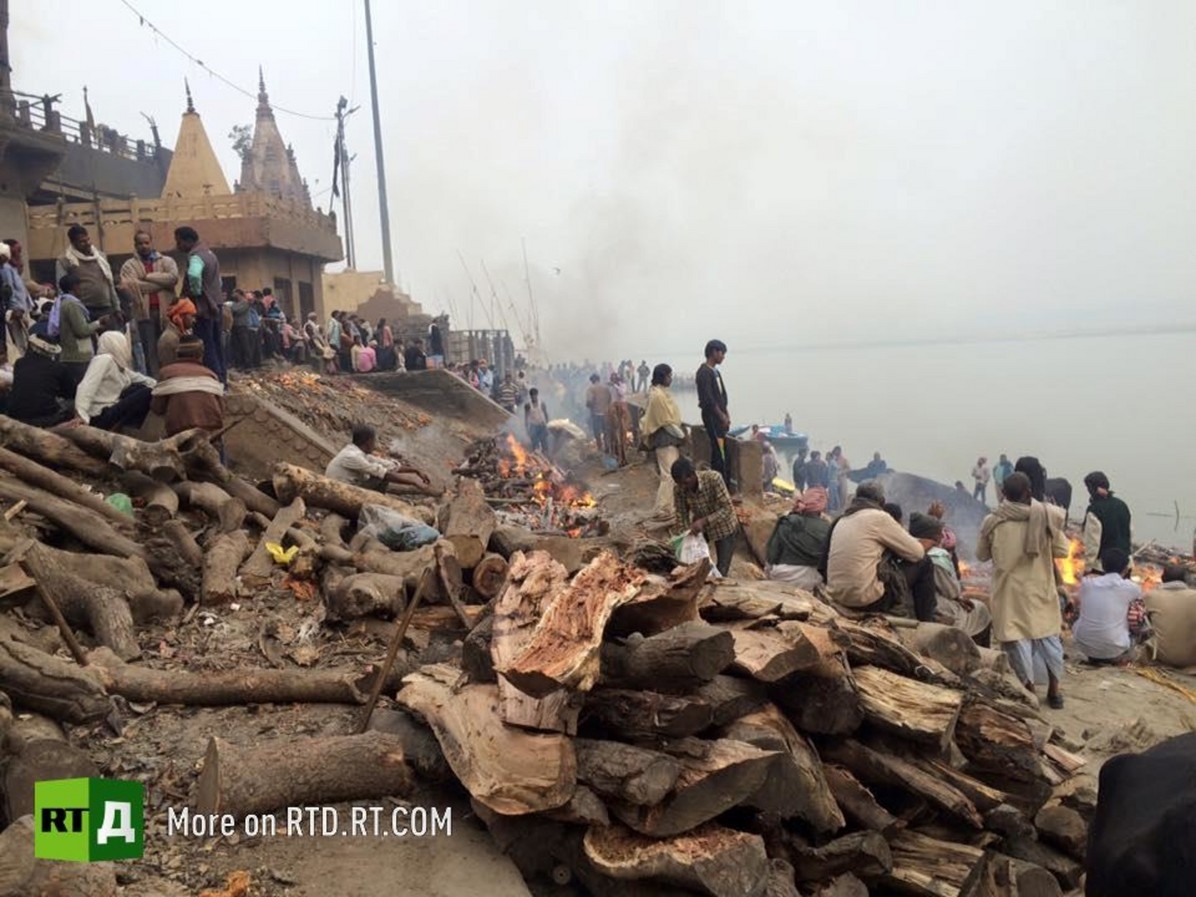 Even India, which has historically viewed its waters with awe and respect, has a cautionary tale to tell. Hindu people consider the Ganges River sacred. They believe that if it is ever lost, the universe will end with it. 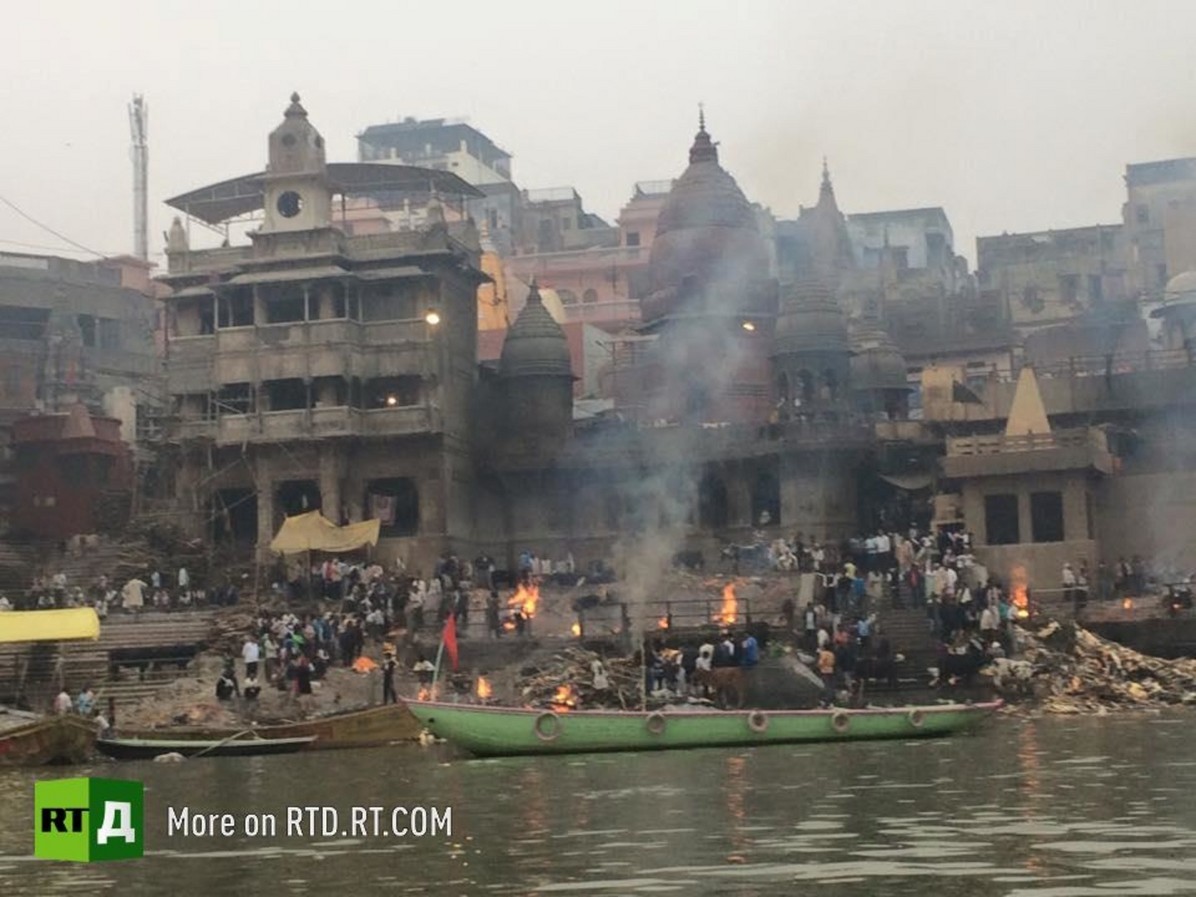 People who have lived and worked on the river since childhood confirm that its water quality has deteriorated dramatically over the years. 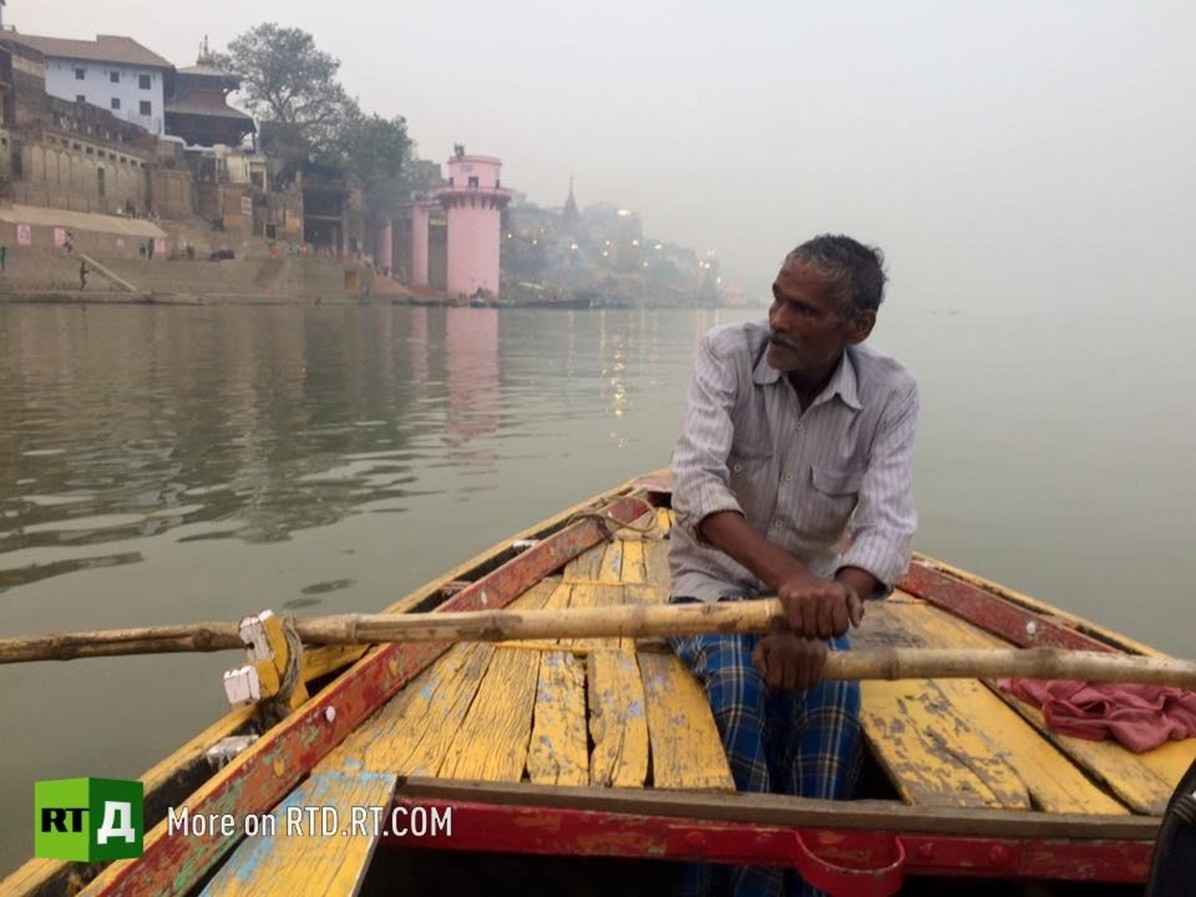 For generations, it has been the local custom to cremate the deceased and scatter their ashes on the river. 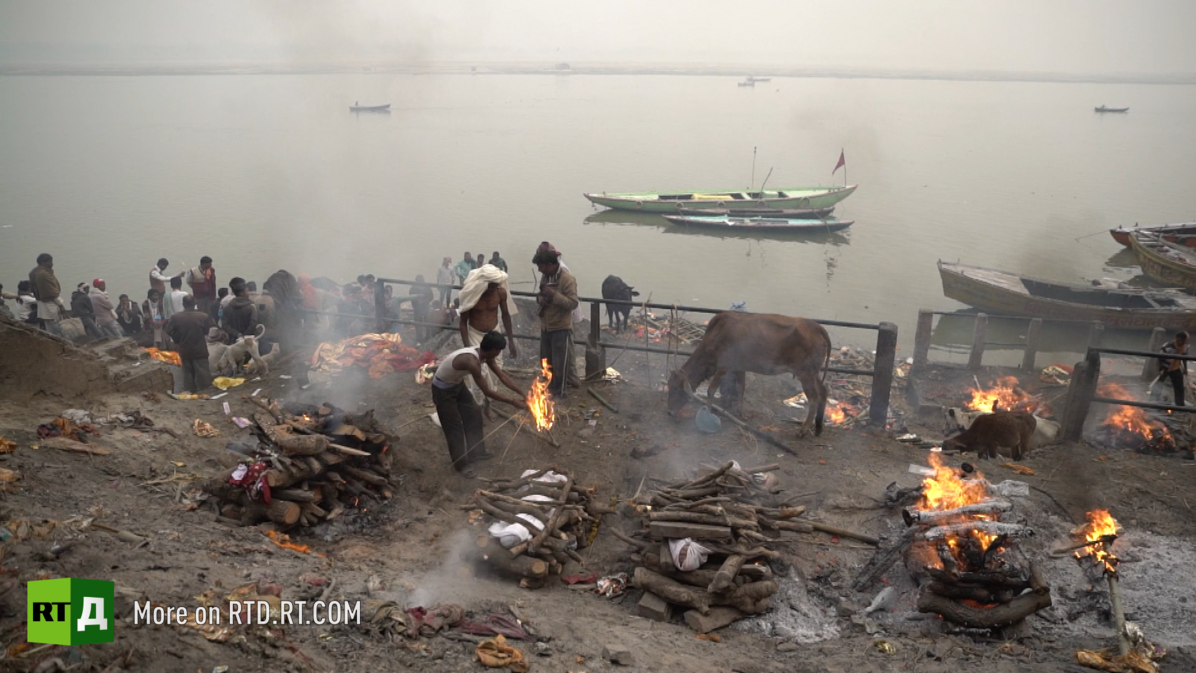 However, many poor people often resort to water burials without cremation because they can’t afford firewood. This inevitably creates more pollution. 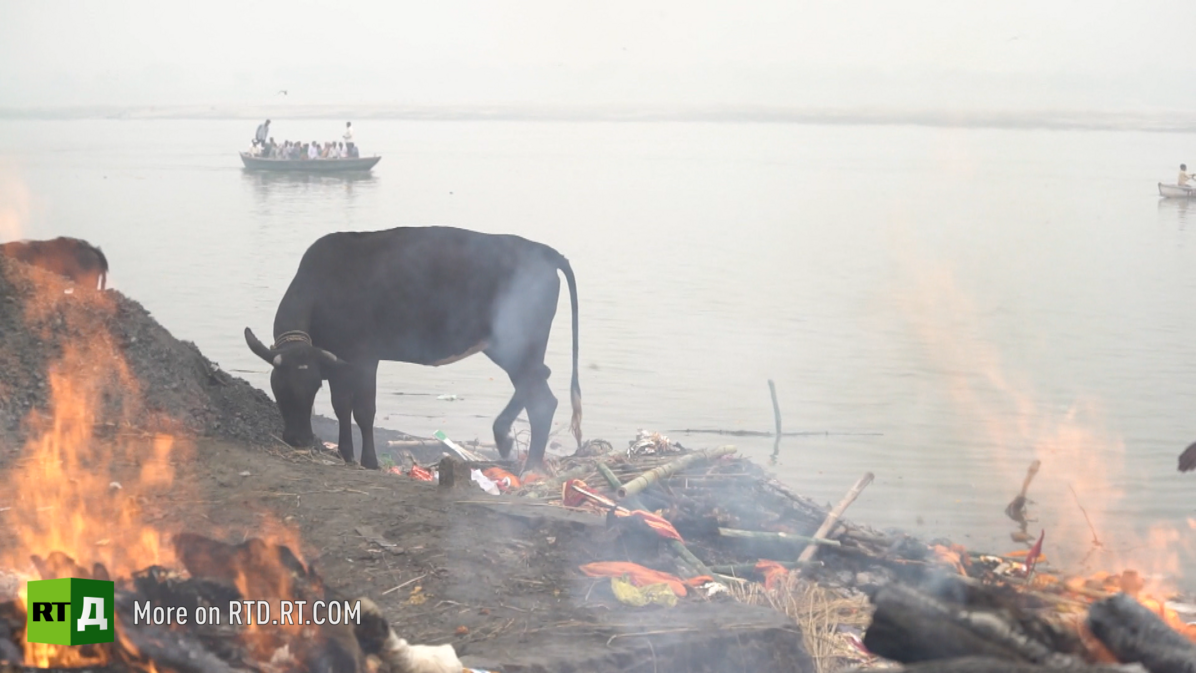 Two other major factors contributing to the Ganges’ toxic decline are the raw sewage that flows directly into its once worshipped waters and the huge quantities of chemical waste that factories dump in. 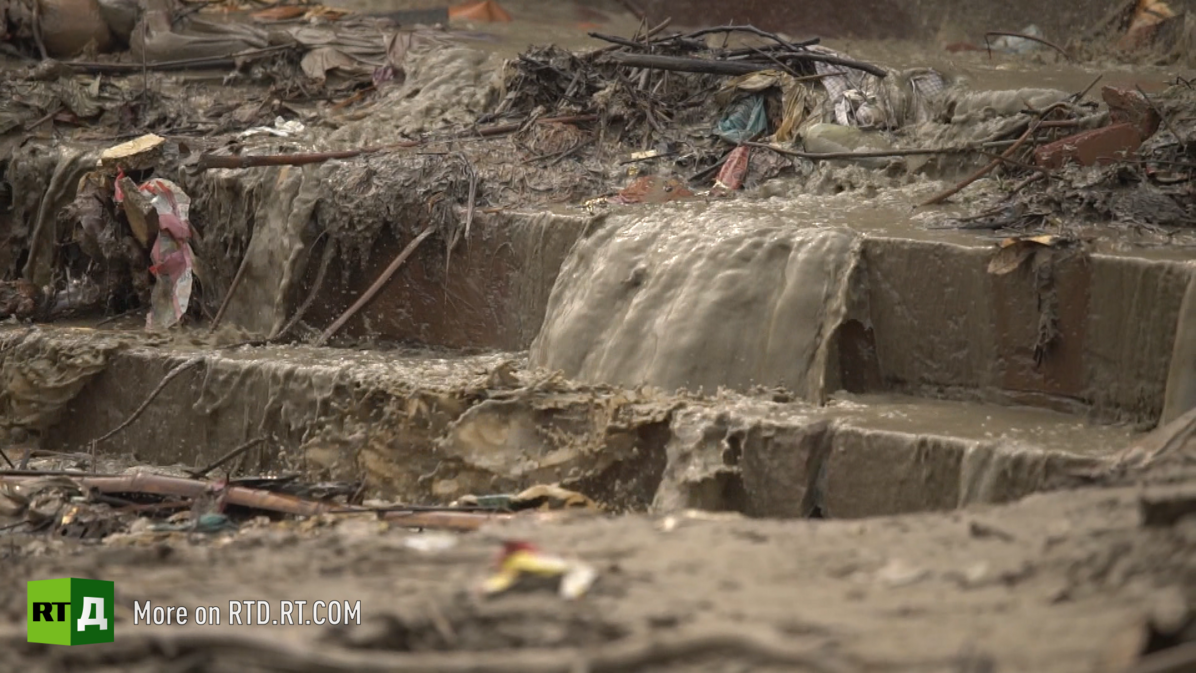 Defecating in the streets and in fields is the norm in India’s rural areas, where proper toilets are a rarity and locals see little need for them.  This leads to faecal contamination of ground water and waterborne diseases. 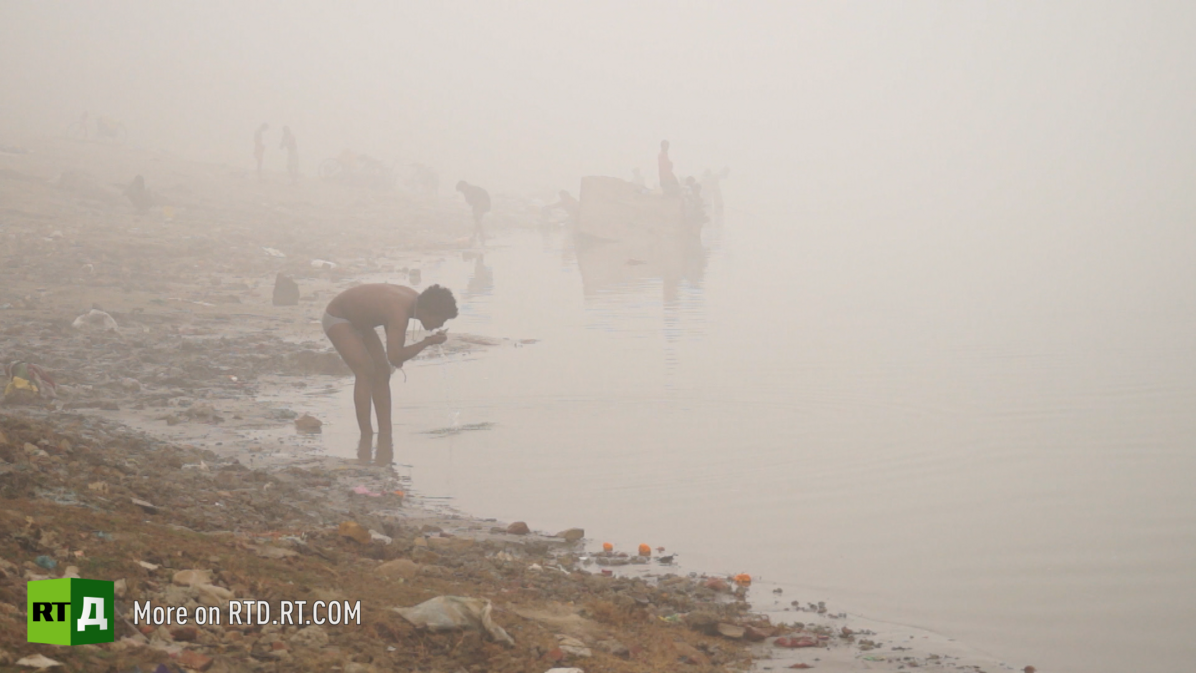 The government is attempting to address the problem by providing financial support and educational initiatives for villagers.

There are already places in India where local water reserves are unfit for human consumption, or even agricultural use. 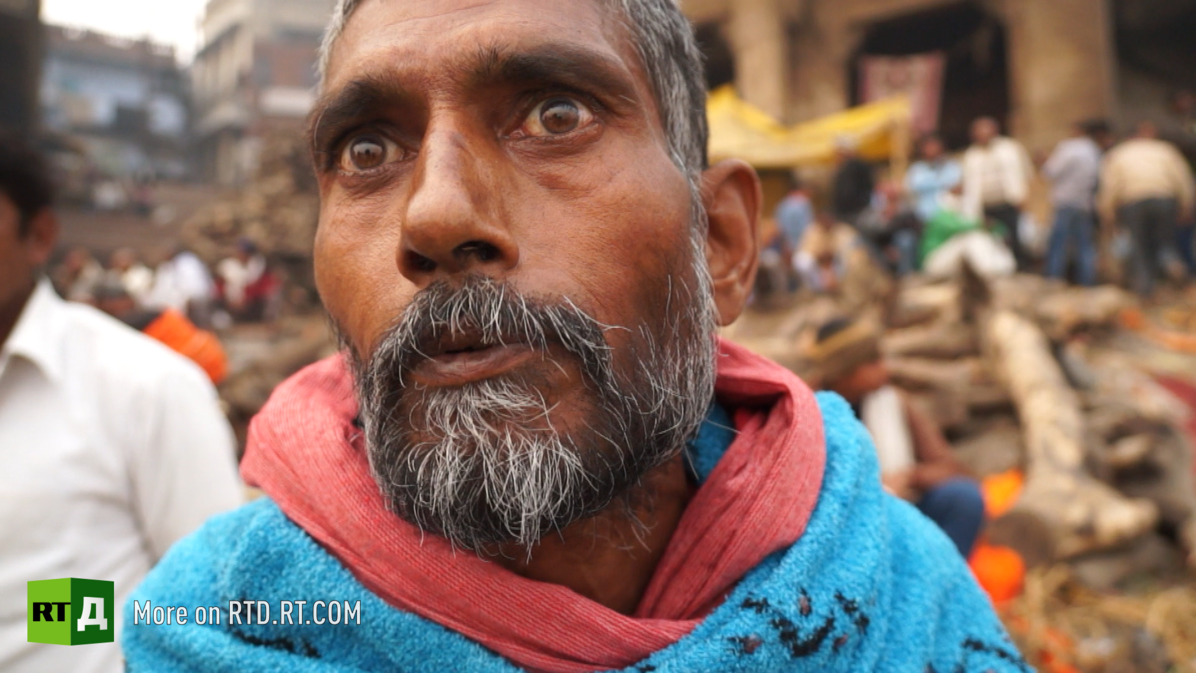 The city of Kolkata on the Ganges Delta has an abundance of water, but it can’t even be used for laundry, let alone drinking. For a more in depth look at the demise of India’s sacred Ganges River, watch Cry of a River on RTD.