The Silk Roadwas a network of trade routes stretching from the Korean peninsula to the Mediterranean Sea that for centuries connected East and West. The exchange of culture and goods opened political and economic relations between the civilizations along it, significantly contributing to their development. 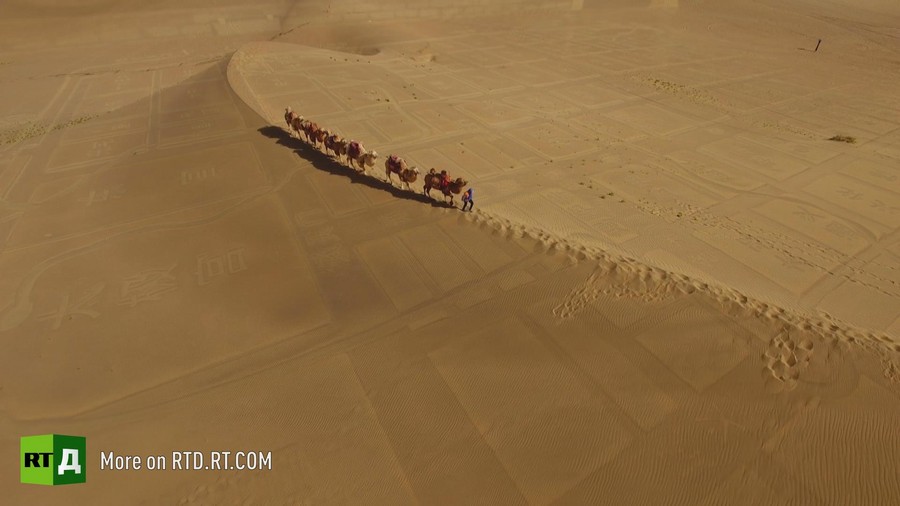 What was traded on the Silk Road

Much of what was traded on the Silk Road was costly luxury goods, as space was at a premium and merchants sought to maximize the profit from their loads. Very few travelled the whole length of the Silk Road , instead trading their goods at the many cities and trading posts along the way. Besides silk, from which the route got its name, the Chinese also exported teas, salt, sugar, porcelain, and spices, while importing cotton, ivory, wool, gold, silver, and other merchandise, especially horses.

Although Chinahad been trading with its neighbours and beyond for centuries, Silk Road history is thought to have begun between the 1st and 2nd centuries BC at the initiative of Emperor Wu of the Han Dynasty, with the Great Oasis cities of Central Asia playing a crucial role. Though trade saw many starts and stops as empires rose and fell and lands changed hands, it continued to flourish along the Silk Road until the 1720s, when it was disrupted by the demise of the Safavid Empire in Iran. 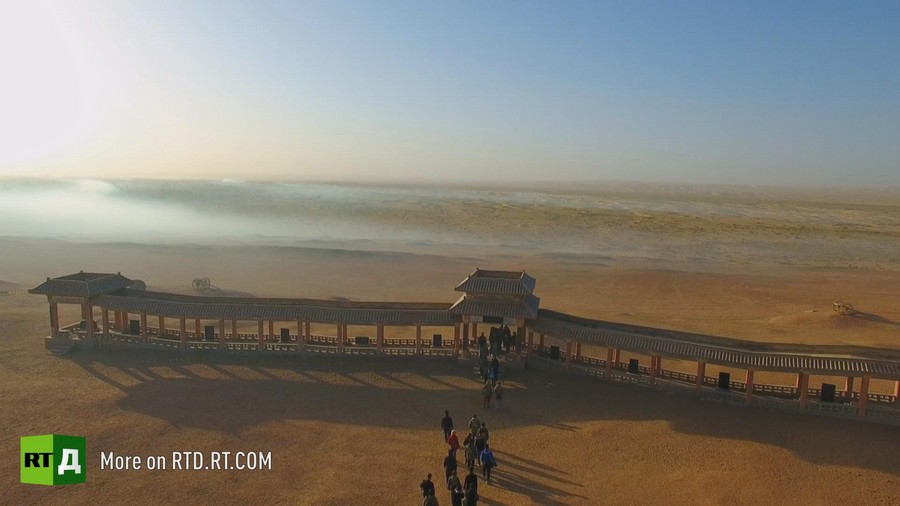 How long did the Silk Road last

It’s difficult to precisely say how long the Silk Road lasted, as the overland route from China across the northern steppes of Central Eurasia had been in use for many centuries before the Silk Road was finally established. To the West, it ran through Central Asia, Persia, and Mesopotamia to Anatolia or Arabia, before reaching Europe or Northern Africa. A southern route linked China to India , and an eastern one stretched to the Korean peninsula and Japan. Trade along the Western route continued until the early 18th century when it was cut off after some 1,800 years.

Why was the Silk Road important

While it is chiefly famous for facilitating trade, another reason why the Silk Road was important was its role in conveying science , arts, crafts, religion , philosophies, and ideas between East and West, which significantly contributed to the rise of the civilizations and empires along its route. The Silk Road also brought new technologies to barbarian steppe tribes that enabled them to conquer vast lands and forge military empires of their own. Another important, though deadly, import for Europe was the bubonic plague. 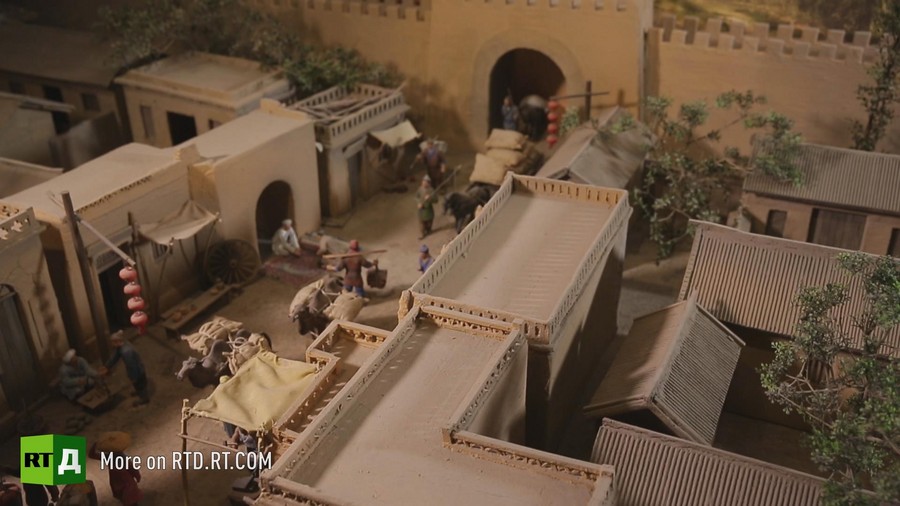