ARRAY(0x55e6b01ffee8)
How the World Defeated Polio
Buzz without the booze: Nootropics, adaptogens and cannabis step in for alcohol in drinks

“Sugar Conspiracy”: How Sweet Tycoons Convinced Us Sugar Is Not Bad and Pinned the Blame on Fat

Worldwide obesity has nearly tripled in the past 40 years. Scientists claim the surge in obesity and diet-related health issues could have been prevented, but for the low-fat boom, that led to a dramatic increase in consumption of low-fat but high-sugar foods. This imbalance came as the result of the sweet tycoons “conspiracy” to play down the negative effect of sugar on health by shifting the blame onto fat.

Walk into your local supermarket, grab some packaged food and take a glance at the ingredients. You will be surprised that even such “healthy food” like fashionable lactose-free yoghurt and granola is loaded with sugars. No surprise that in 2016 39% of the world’s adult population was overweight and 13% — obese.

Worldwide obesity has nearly tripled since 1975.

Going on for two billion people aged over 18 are overweight, most of us live in countries where people die because they’re overweight not underweight. The obesity epidemic has led to a dramatic increase in diet-related chronic disease — the worldwide prevalence of diabetes among adults rocketed from 4.7% in 1980 to 8.5% in 2014. At the same time, cardiovascular disease has become the number one cause of death globally. 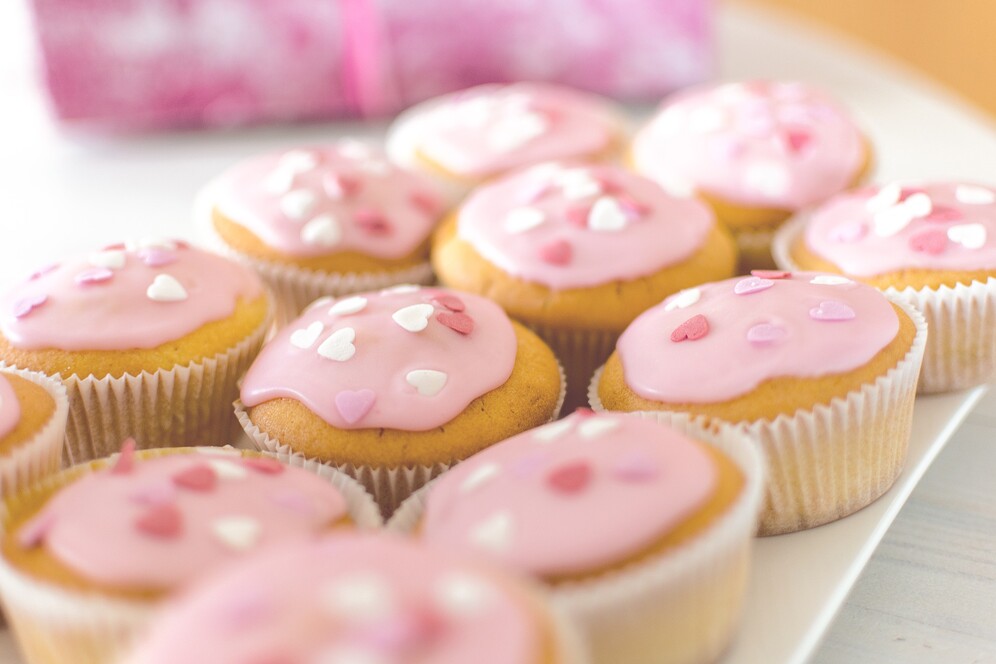 So, who is to blame for the situation? “We need to stop blaming individuals for getting sick and start changing our crazy food environment,” says Laura Shmidt, professor of health policy and the lead investigator of UCSF’s Sugar Science initiative. “It puts an incredible burden on individuals. People’s choices are very limited when 74 per cent of our food has added sugar.” And the burden falls most heavily on the low-income population lacking the chance to buy healthy foods.

In 2007 Cristin Kearns participated in a dental health conference on the connection between gum disease and diabetes. She was much surprised upon hearing one of the speakers claimed sugar-laden canned iced tea had no adverse effect on human health. Kearns chased the speaker down after the conference. “There is no evidence linking sugar to chronic disease”, the scientist replied without blinking an eye.

Such a response left Cristin Kearns speechless. After all, as a dentist, she witnessed countless times the harmful effect sugary drinks had on her patient’s oral health.

At the time, tooth decay caused by excess sugar intake was a leading chronic disease among kids.

Other speakers would also play down or even ignore the relation of sugar consumption and health issues, which left Kearns even more puzzled. The disconnect between her professional experience and the “scientific talk” encouraged her to dig deeper into the problem to discover the background. Her research led her to the website of the Sugar Association — an American trade group dating back to 1943 and lobbying the interests of the largest sugar manufacturers. The brightly designed website dragged her in, and some years later, Kearns found herself a postdoctoral fellow at USCF analysing industry tactics employed to influence scientific research.

The Sugar Association is a trade group for the US sugar industry. The association safeguards the interests of nearly 142,000 growers, processors and refiners of sugar beet and sugarcane plants, including sweet giants like American Sugar Cane League, ASR Group, Imperial Sugar, and The Western Sugar Cooperative.

The fruits of Kearns’ research published in the JAMA Internal Medicine were revealing — it seems like the sugar industry has for decades been influencing the scientific community to play down the hazardous effects of sugar consumption on health.

At the same time, fatty foods became the main scapegoat. They were considered one of the main reasons for major chronic disorders, including cardiovascular disease.

In the mid-1960s, researchers investigated and discovered a possible connection between sugar and heart disease. It was then the Sugar Association management hit the panic button. According to Kearns, they paid Harvard scientists some $50,000 in today’s prices to reevaluate the research. As a result, in a new paper, the researchers understated the connection between sugar and cardiovascular disease, shifting the blame onto fat. At the time, medical journals didn’t require authors to disclose funding sources; thus, the “sweetened” analysis was published in the prestigious New England Journal of Medicine (NEJM). 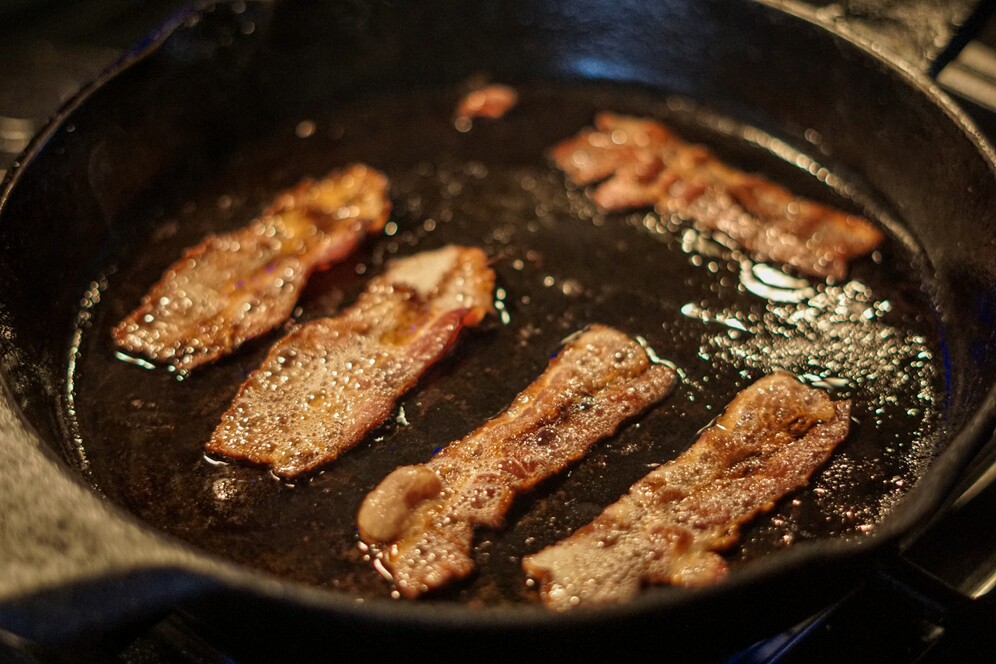 Apart from shaping public opinion concerning health, prestigious medical journals like NEJM tend to play first fiddle in the scientific discourse. Thus, the fabricated research had a long-standing influence on both the public and the scientific attitude towards sugar. The Sugar Association had successfully managed to pull the wool over the world’s eyes.

But the industry went even further and withheld scientific evidence. A 1968 research project on rats uncovered a potential role of sucrose in bladder cancer.

But the study was soon wound down, and the results were never published. Thus, the US Food and Drug Administration didn’t take a hard stance against sugar and shop shelves were flooded with sugary packaged products. It seems unlikely Dr Hegsted, one of the Harvard scientists, and an FDA official, had nothing to do with it.

Beginning in the 1970s, the massive anti-fat campaign spurred the low-fat craze, which was followed by an extreme rise in obesity. The result was predictable – low-fat products usually contain loads of sugar.

Nonetheless, the sweet industry is not ready to give up. After admitting it “should have exercised greater transparency in all of its research activities,” the Sugar Association continued to insist no prominent research has yet concluded sugar “has a unique role in heart disease”. Meanwhile, the Association’s website is crawling with articles on the indispensability of sugar.

Furthermore, in 2018 medical historians from Columbia University’s Mailman School of Public Health and City University of New York released a research paper refuting Christine Kearns’ findings. Co-authors David Merritt Johns and Gerald M. Oppenheimer argue that Kearns’ evidence is not sufficient to back the idea of a “sugar conspiracy”. Emphasising they are not trying to protect the sugar industry, the researchers claim the mere act of private funding should not be used as a pretext to “demonise” scientists. 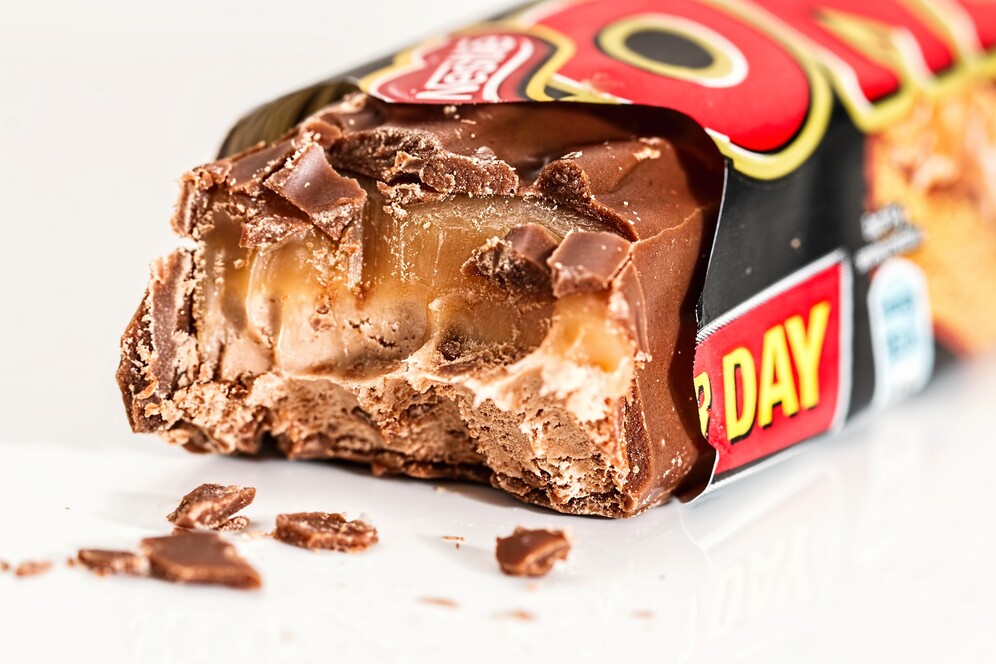 Nowadays, the adverse effects of sugar on health are becoming more and more evident. In his 2014 research, Dr Frank Hu from Harvard T.H. Chan School Of Public Health found an apparent association between sugar-rich diet and a higher risk of cardiovascular disease.

In 2015 The New York Times published an article revealing that Coca-Cola, the worlds’ largest soda manufacturer, had invested millions of dollars in research aimed at proving sugary drinks had nothing to do with obesity.

In 2016, The Associated Press reported candy makers had provided massive funding to researchers trying to show that children who eat sweets tend to weigh less than those who don’t.

Scientists from the University of California San Francisco suggest the situation may be checked by pursuing the same policies as those used to combat Big Tobacco. “It’s easy to forget that back in the ’50s and ’60s, smoking was the norm,” Kearns explains. “People smoked on airplanes, at work, in restaurants, even in hospitals. Public health officials changed the environment. They made it unpopular to smoke.” The aim was attained by a massive anti-tobacco campaign revealing the detrimental effects of smoking on health and taxation. In the end, tobacco consumption slumped, and so did deaths from lung cancer. 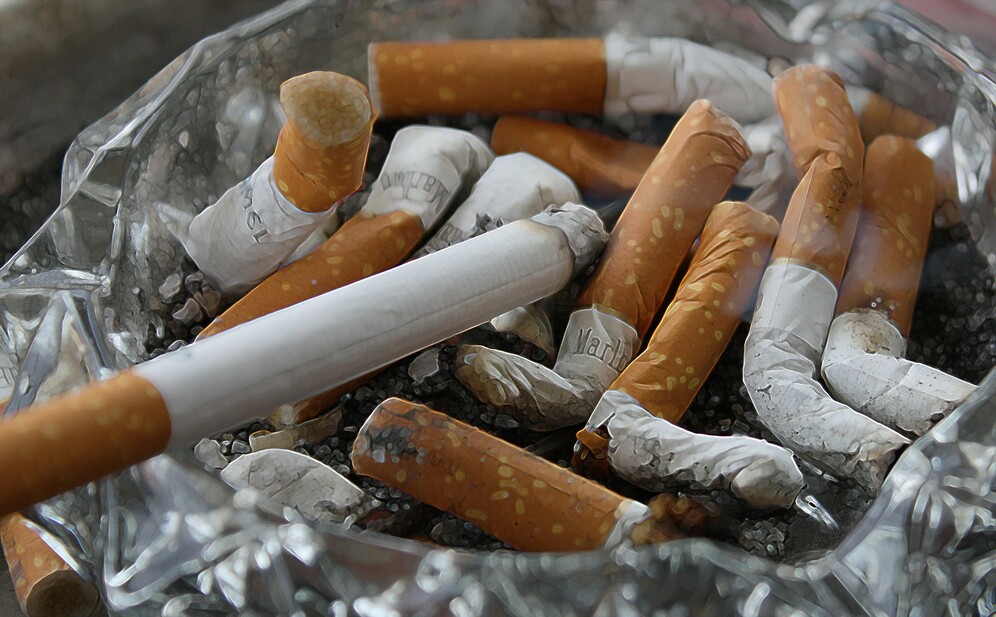 Unfortunately, for the moment, the opposition to high taxes on sugary products is too high, especially from the part of the influential soda manufacturers. In 2018 they successfully lobbied a bill banning Californian cities and counties from imposing new taxes on sugary drinks for 12 years. The bill revoked local efforts to tax sugary beverages that have been accepted as contributors to obesity, heart disease and tooth decay. With 9% of adult Californians having diabetes and 46% being prediabetic, the situation looks genuinely alarming.

Still, a rare breakthrough has occurred without fierce opposition, especially when it comes to bid money. The last questions that remain are whether the anti-sugar breakthrough will be sooner or later and how high the alternative costs of the continuing sugar boom will be.