For over half a century, former Spanish monk Don Justo has been building a grand cathedral in Mejorada del Campo, his hometown on the outskirts of Madrid. He is now 91 and his life’s work is still unfinished. 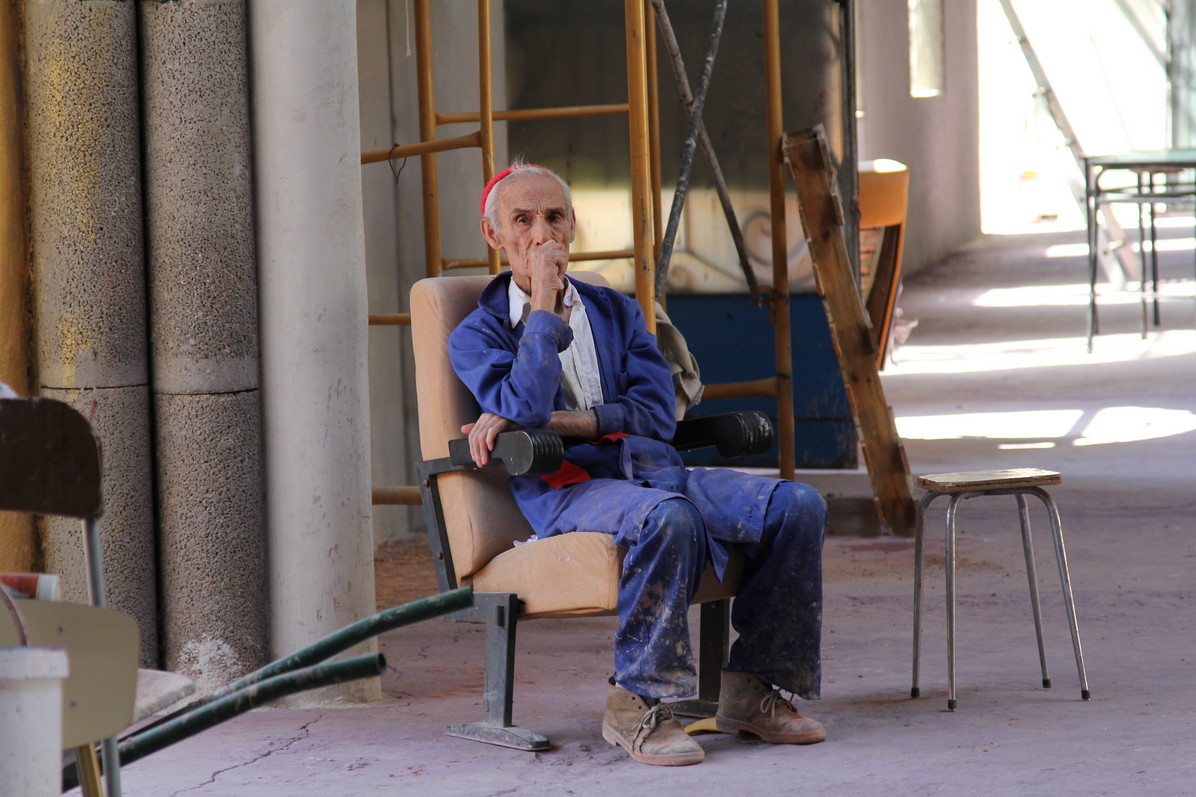 He calls it Nuestra Señora del Pilar, while the locals simply refer to as “Don Justo’s Cathedral”. It has been made from recycled materials and construction site leftovers. It has largely been built by Don Justo himself, with no blueprints, no initial design and no calculations, just his own intuition. 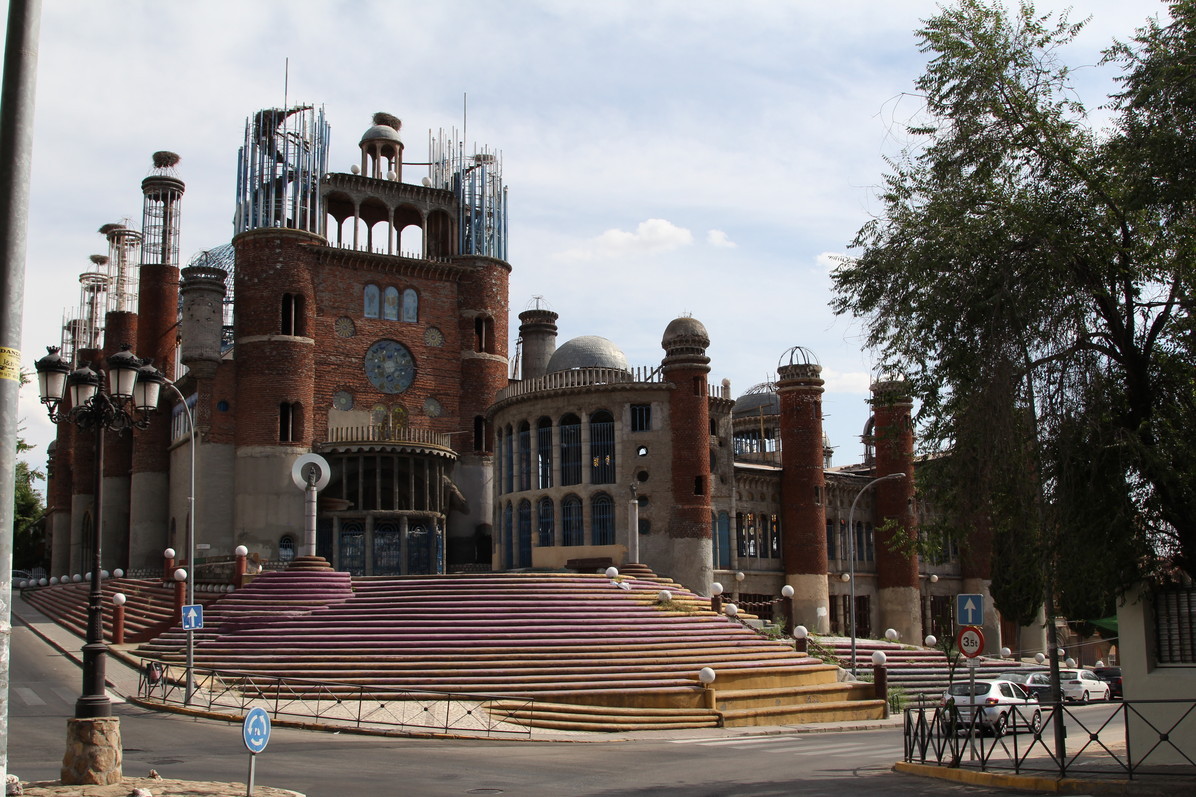 With its imposing pillars, stained glass windows, massive domes, palatial staircases, crypt, library and various chapels, the cathedral provides visiting architects with a puzzle and attracts both tourists and pilgrims. 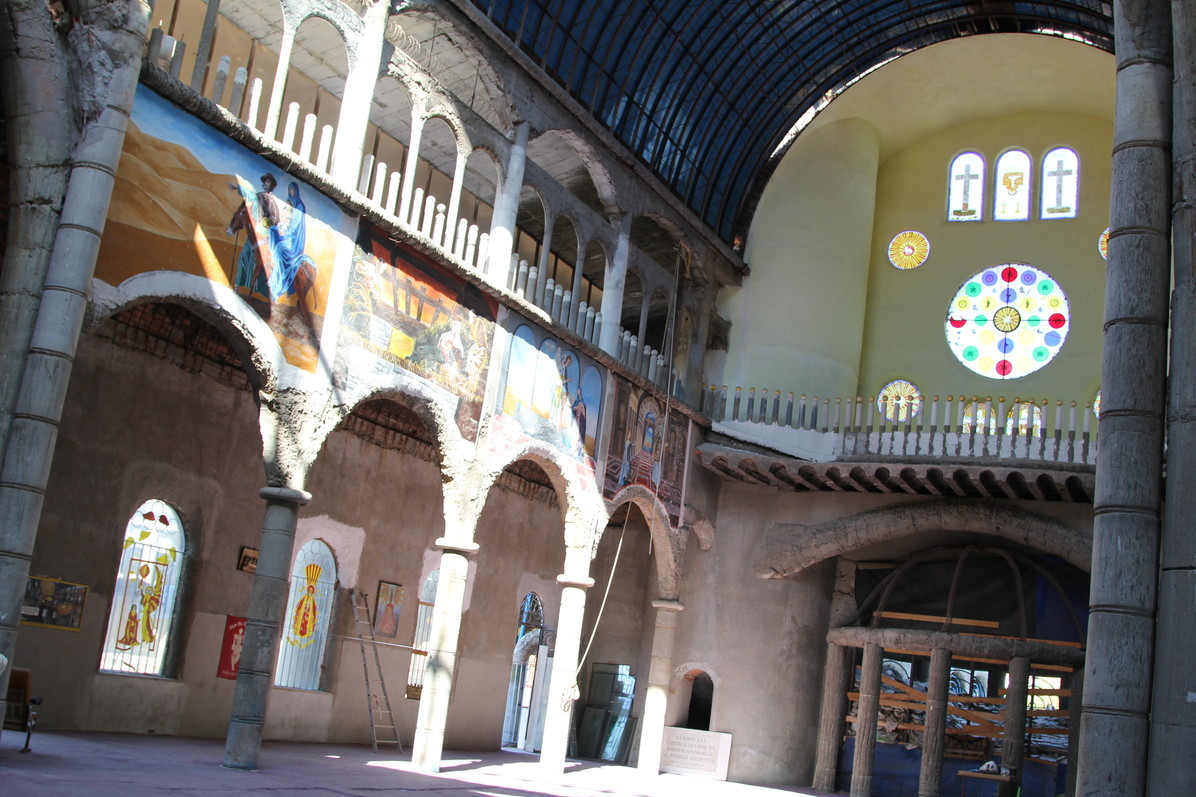 Don Justo, however, seems to care little about the buzz his unique creation causes, humbly receiving both praise and criticism. He remains confident that, whatever people may say, he will answer to no one but God for how the cathedral turns out. 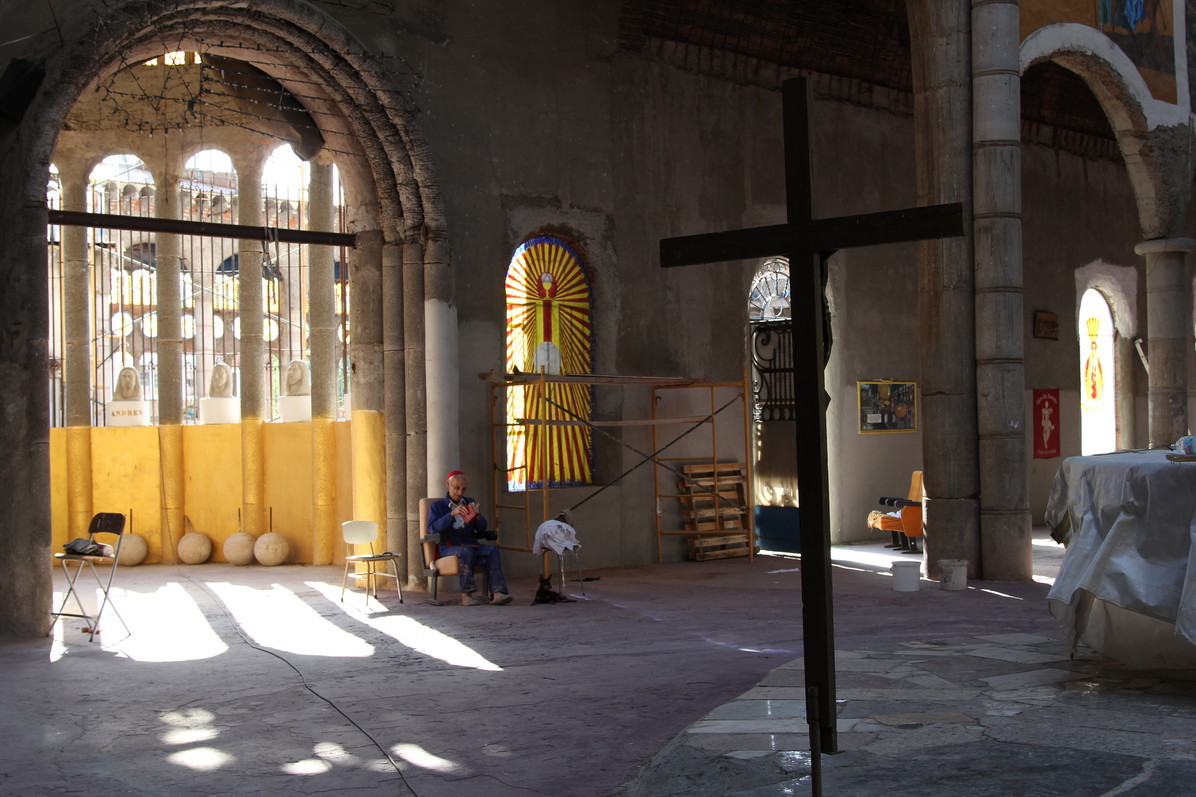 He has mainly worked alone, but occasionally Don Justo has been assisted by relatives and volunteers. However, spending his substantial inheritance on the cathedral has alienated family members. For the past 20 years, a local called Angel has helped him. 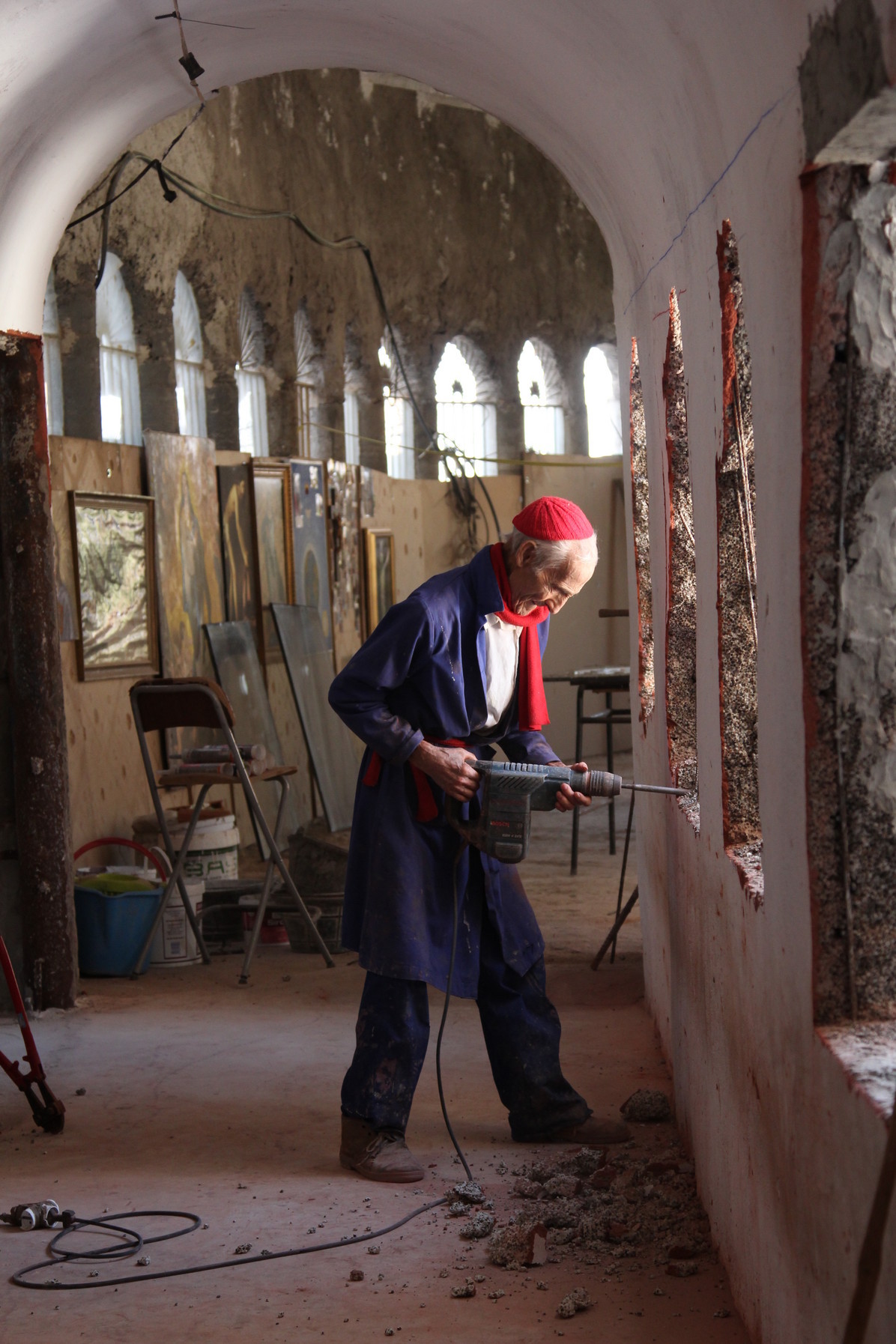 Don Justo sacrificed his wealth, family and life time on the altar of his cathedral – a monumental symbol of his faith. However, the building has never been granted planning permission or benediction from any church authority, which means that its destiny remains uncertain. 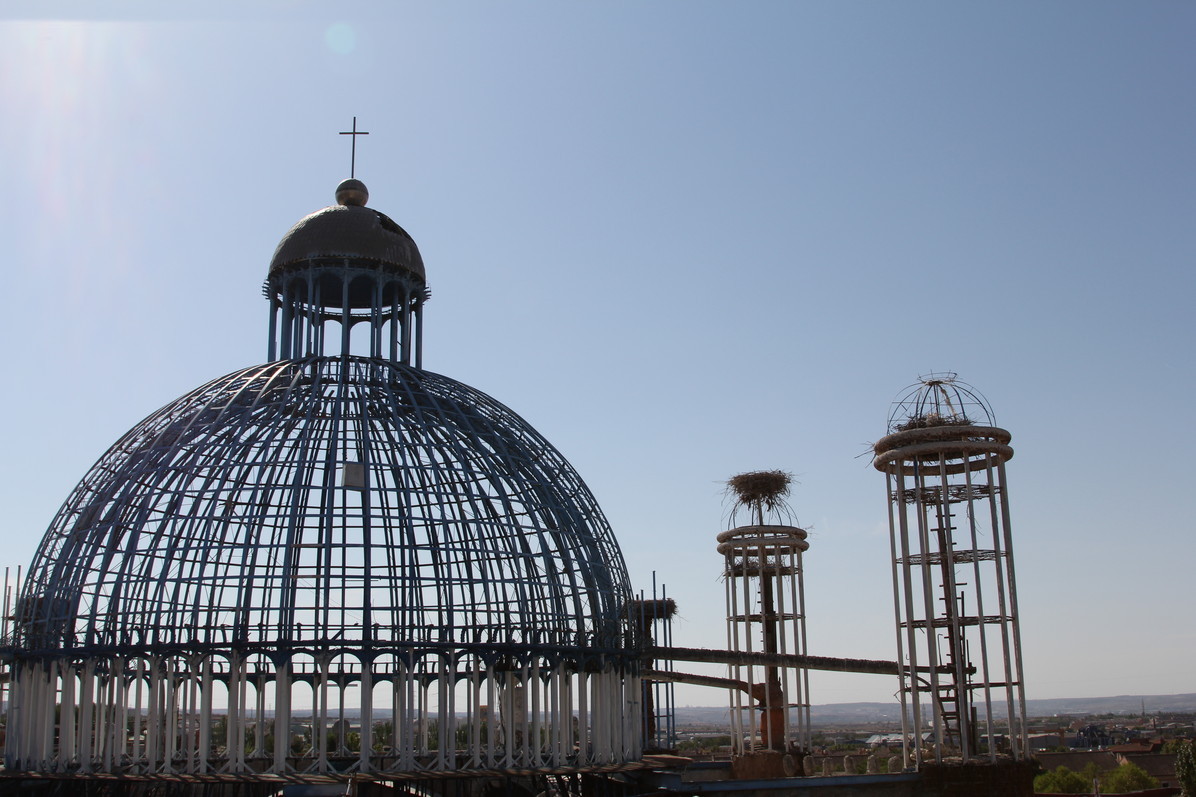 For the full picture on this project of passion, watch Madman of the Cathedral at RTD Documentary Channel.