Afghan poppy trade flourishes, while police watch and whither

• 90% of the world’s black market opium is produced in Afghanistan
• The profits from the international narcotics market fund organized crime and terrorist groups like ISIS.
• Opium dealers and growers in Afghanistan live in luxury houses and openly conduct their business.
• When poppy fields are destroyed or drugs seized, only the middle men are punished, not the drug lords.
• NATO has been in Afghanistan for 14 years, but drug production continues to grow.
• 18% of Kabul’s population is addicted to narcotics.
• Police know where drugs are sold and used, but are powerless to act.
• In southern Afghanistan, mafia wars drive civilians from their land into refugee camps. 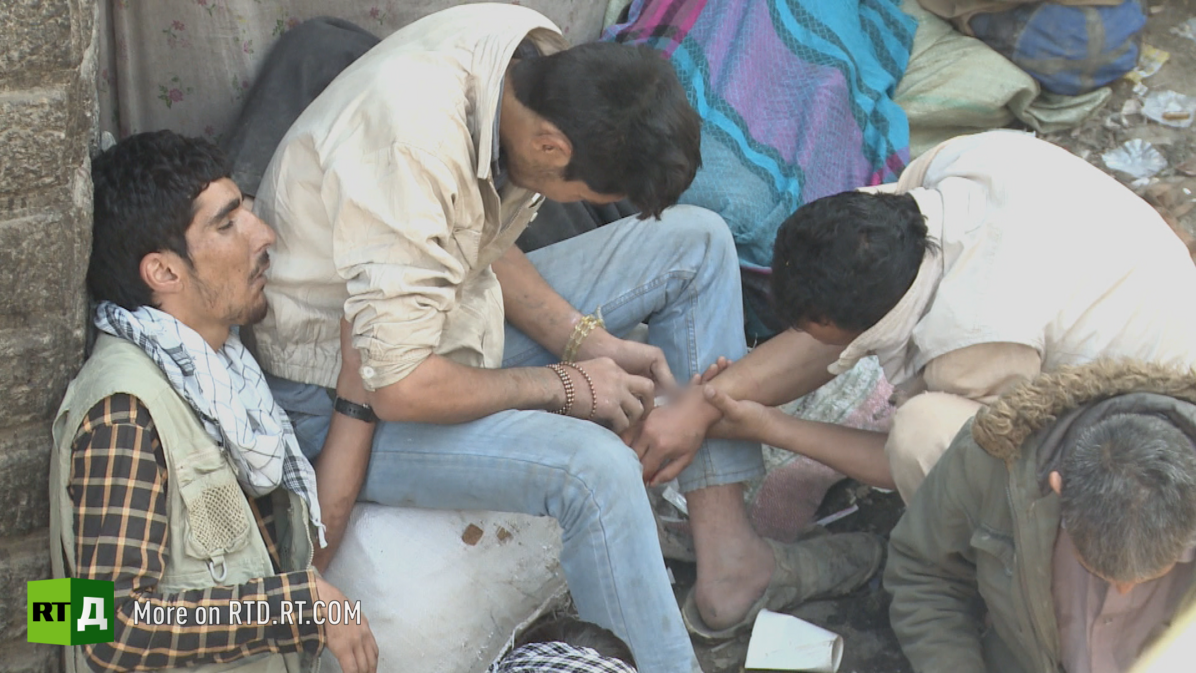 When it comes to heroin, a non-intervention policy is still going strong in Afghanistan where over 90% of the world’s black market opium is produced. Most finds its way onto the international drug market and the profits fund organized crime and terrorist groups like ISIS, which is growing in strength here. The dealers and manufacturers aren’t hard to find: they live in luxurious houses, have fields blooming with poppies and sell their narcotic wares in broad daylight. Even so, they still manage to evade arrest. Poppy fields are destroyed and drugs seized but it’s only ever the middle men who are punished, not the drug lords. There’s been a NATO military presence in the country for 14 years now but still, drugs production continues to grow. 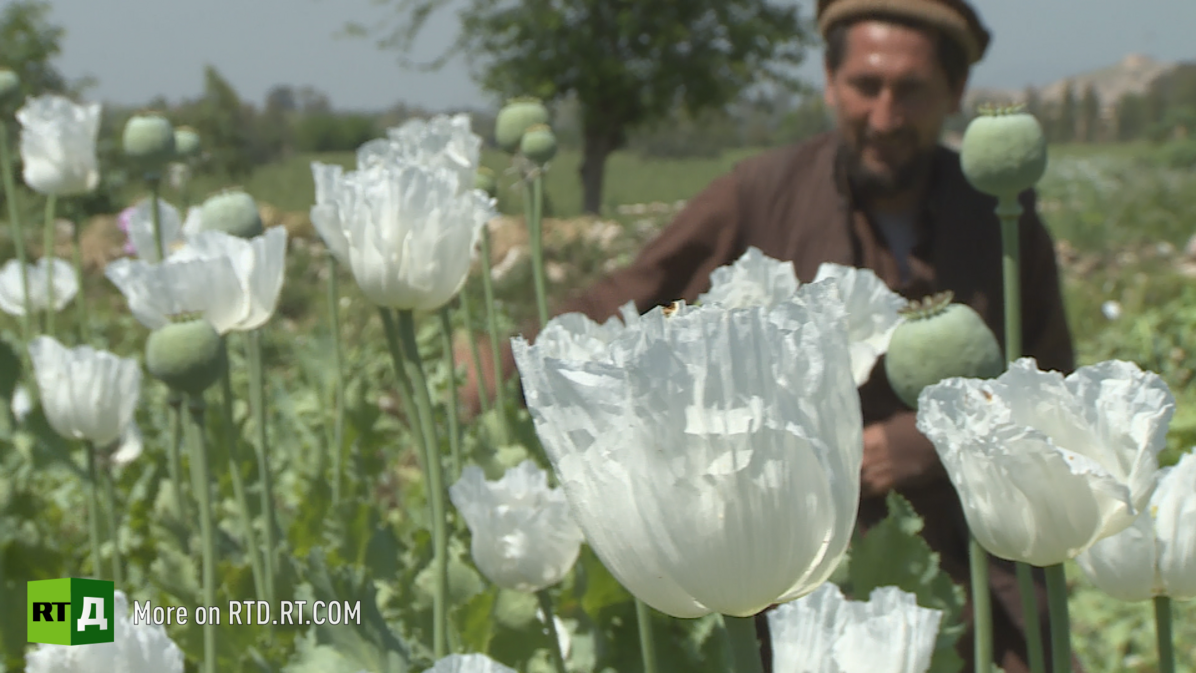 Local people suffer from the drug business too, around 18% of the capital’s population are drug addicts. The places where drugs are sold and used are well known but the police are powerless to act. Mafia wars drive civilians from their land in the southern regions, forcing them into refugee camps in their own country. Opium growers get rich by plunging fellow citizens into the depths of misery. 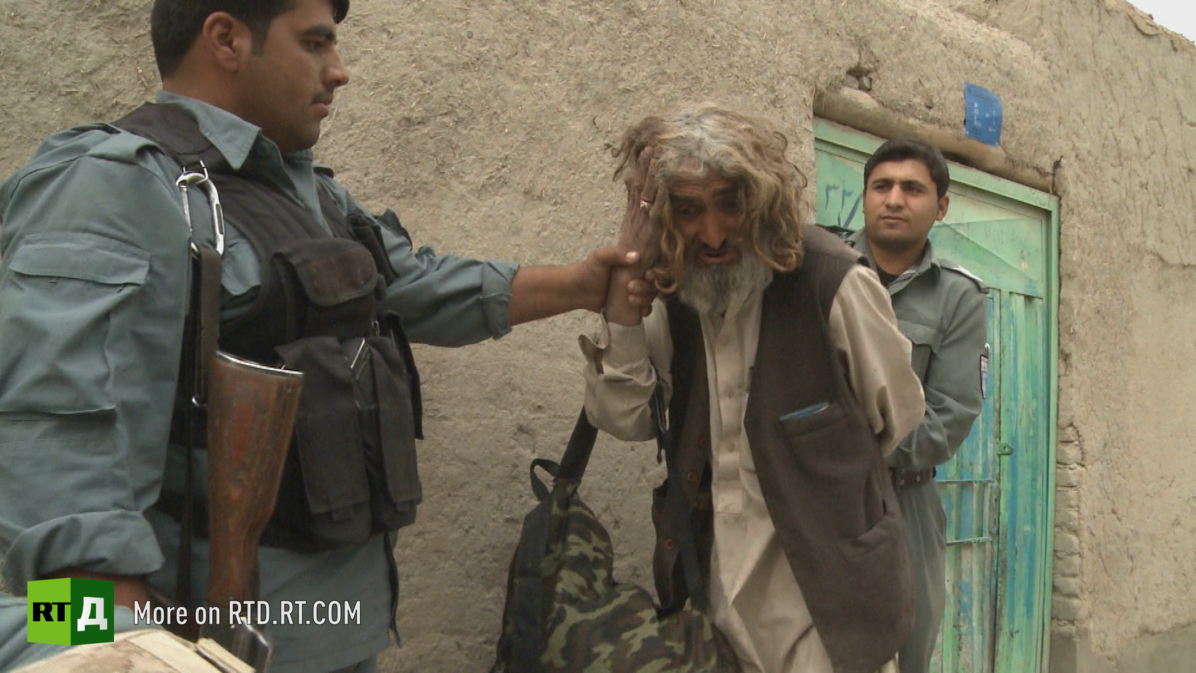 RT Doc’s investigative team visited Afghanistan to document the Police’s losing battle against opium producers and its effect on the rest of the country. They talk to police officers, drug users and opium growers in search of a fuller picture and to ask why this massive and life-destroying industry continues to flourish. 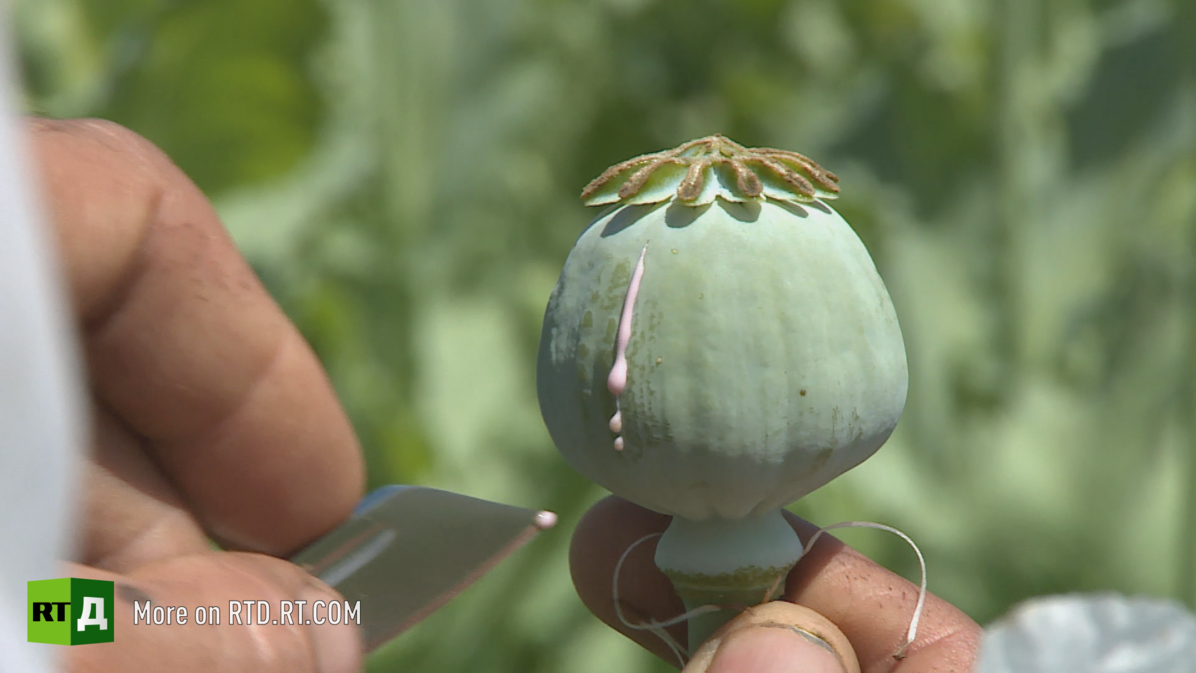 For a fuller picture of why this massive and life-destroying industry continues to flourish in Afghanistan, watch Afghan Overdose: Inside Opium Trade on RTD.