Giving birth instead of going to school: Child marriage and teen pregnancy in Uganda
Films you liked the most in 2019

Jharia: The burning village where fiery coal pits have poisoned locals for more than a century

Fire is everywhere in Jharia, India. Massive flames and blue flares shoot straight out of the ground, while cloying smoke suffocates everything around. It sounds like a macabre scene from a horror movie or post-apocalyptic nightmare, but it’s everyday life for the men, women and children, who live and work in Jharia’s open cast coal mines.

Jharia lies at the heart of India’s coal industry. Its coal seams span dozens of square kilometres, accounting for the largest coal deposits in India. For more than a century though, Jharia has been engulfed by flames, with no less than 70 underground fires raging. The coal seam fires started in around 1916, presumably because abandoned mines were not decommissioned properly. 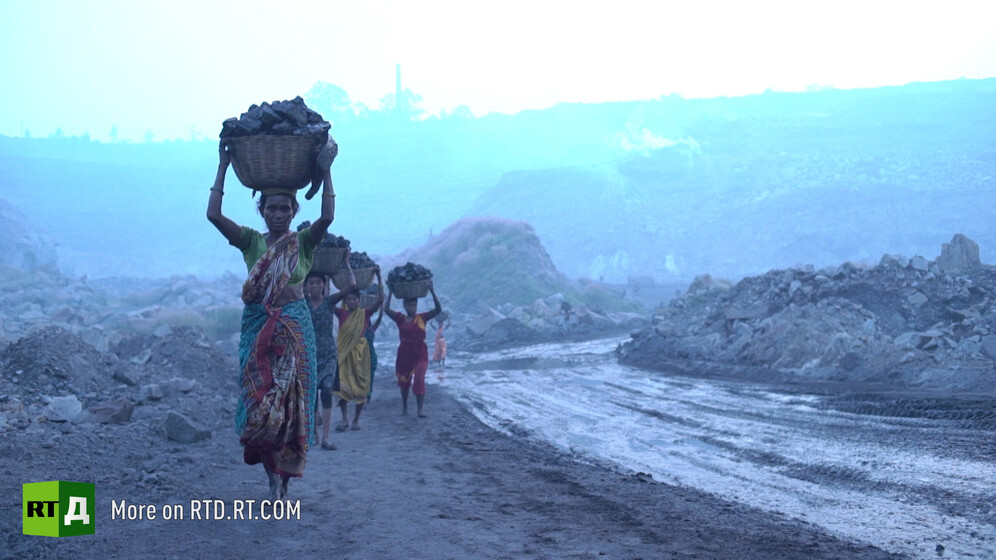 Jharia’s residents either work as coal loaders at the Jharia coal mine, or scavenge coal to make ends meet. A still from Inferno Village

The conflagration in Jharia spews toxic gas and plumes of smoke and causes ground fissures and collapses that consume more houses every year. In 1995, the ground subsided and swallowed 250 homes in just two hours.

However, people keep living in Jharia, scraping a living by scavenging and selling coal. The young and old climb down into the pits to fill baskets with coal. An adult earns about 600 rupees ($8) for a basket of coal, a child-size basket sells for around 400-500 rupees ($5-7). “It's very hard work,” says Pardeep Mahto. His little children work in the coal pit too, their faces, hair, and skin are permanently stained by soot. 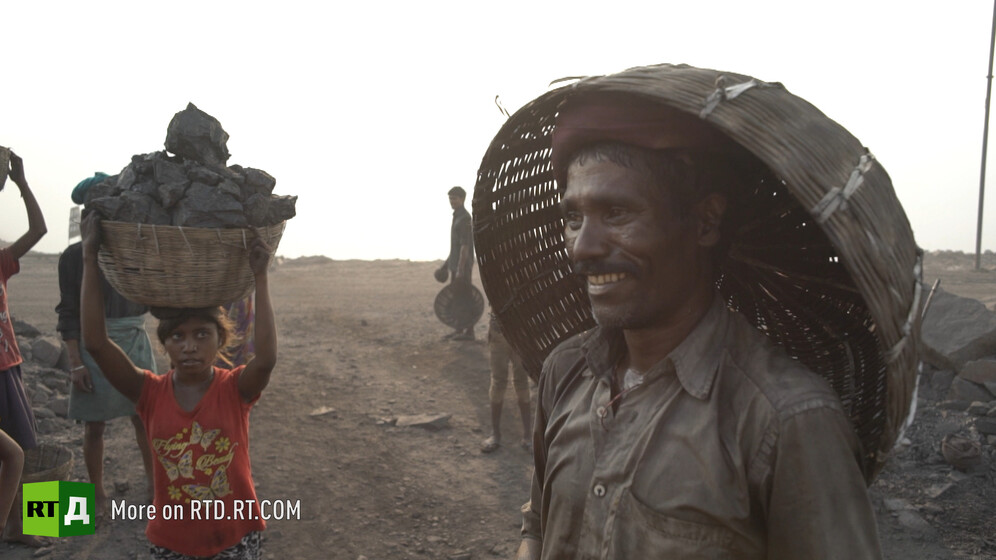 “When the gas starts leaking, it's terrible,” Pardeep continues. “It's a killer.” Asthma, tuberculosis and other respiratory diseases, as well as skin conditions, are commonplace in Jharia.

Despite the multiple health hazards and risks of being sucked underground at any moment, many locals are reluctant to move away. The BCCL, a Coal India subsidiary that owns and runs the Jharia collieries started a resettlement programme to move residents from the fiery pit to Belgharia, a township of hundreds of grim apartment blocks.

However, Jharia residents and activists claim that the government has a vested interest in the fires spreading, to force people off the land, freeing it up for mining operations. They maintain that concern for the people is not what's driving the relocation initiative.

Poonam Nishad is one of the former residents who was moved to Belgharia. She lived on the edge of the fiery coal pit for six years until the fire came so close it was no longer possible to stay. Poonam and her family received two single-room apartments in exchange for their hut in Jharia. “It was a palace to us,” she says. Six months after moving from Jharia, Poonam’s husband died of cancer. Then a series of losses followed in the family, and she's now convinced that her ill fortune is due to evil spirits. 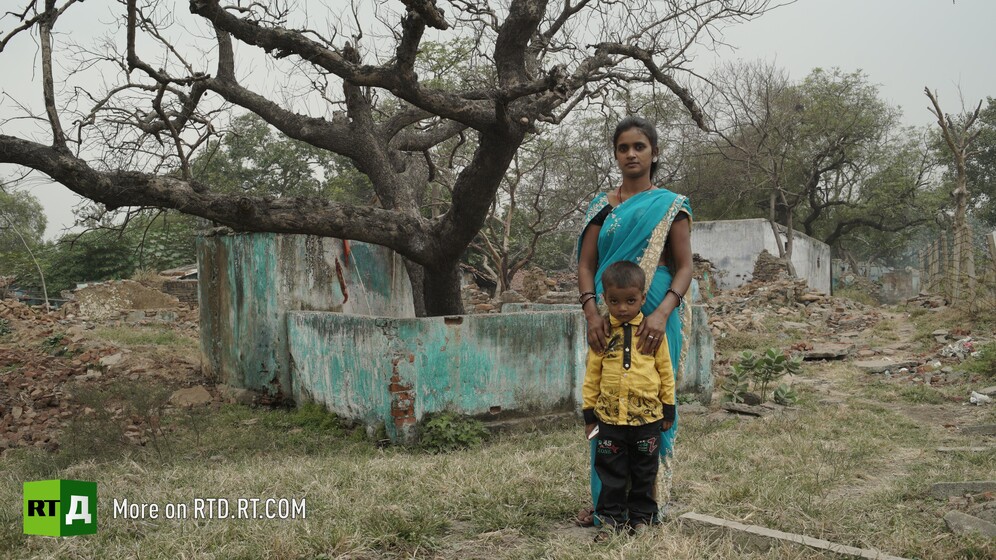 However, the problems faced by ex-Jharia residents in Belgharia go far beyond bad luck. They complain of higher food prices, a lack of health facilities and problems with power and water supplies. What's worse, locals say they have no source of livelihood that can replace the coal that sustained them in Jharia. 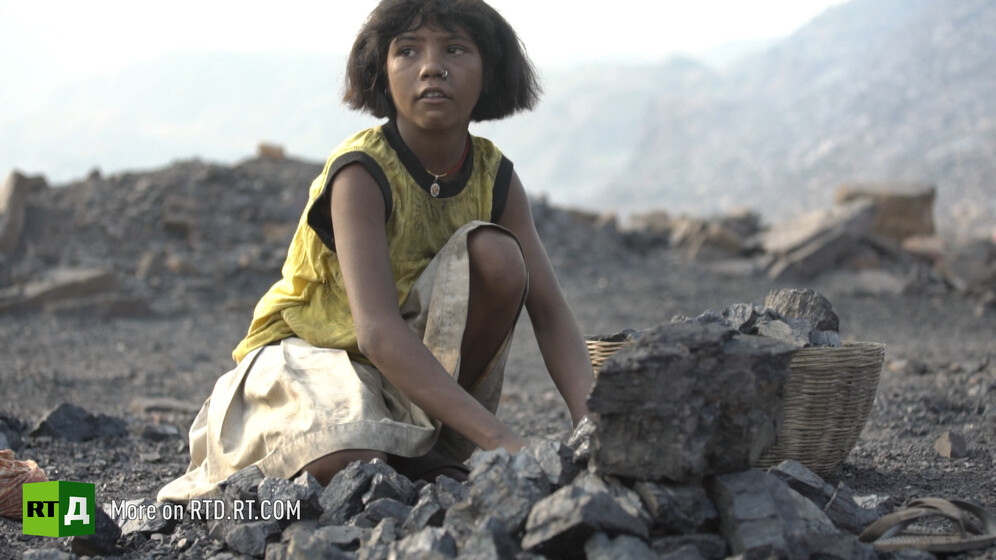 A still from Inferno Village

For more about the plight of Jharia and its residents, check out our documentary, Inferno Village.