Earthships: What’s it like to live in an off-grid house built from trash?
The 2008 war between Georgia & South Ossetia - Tracing the historical roots 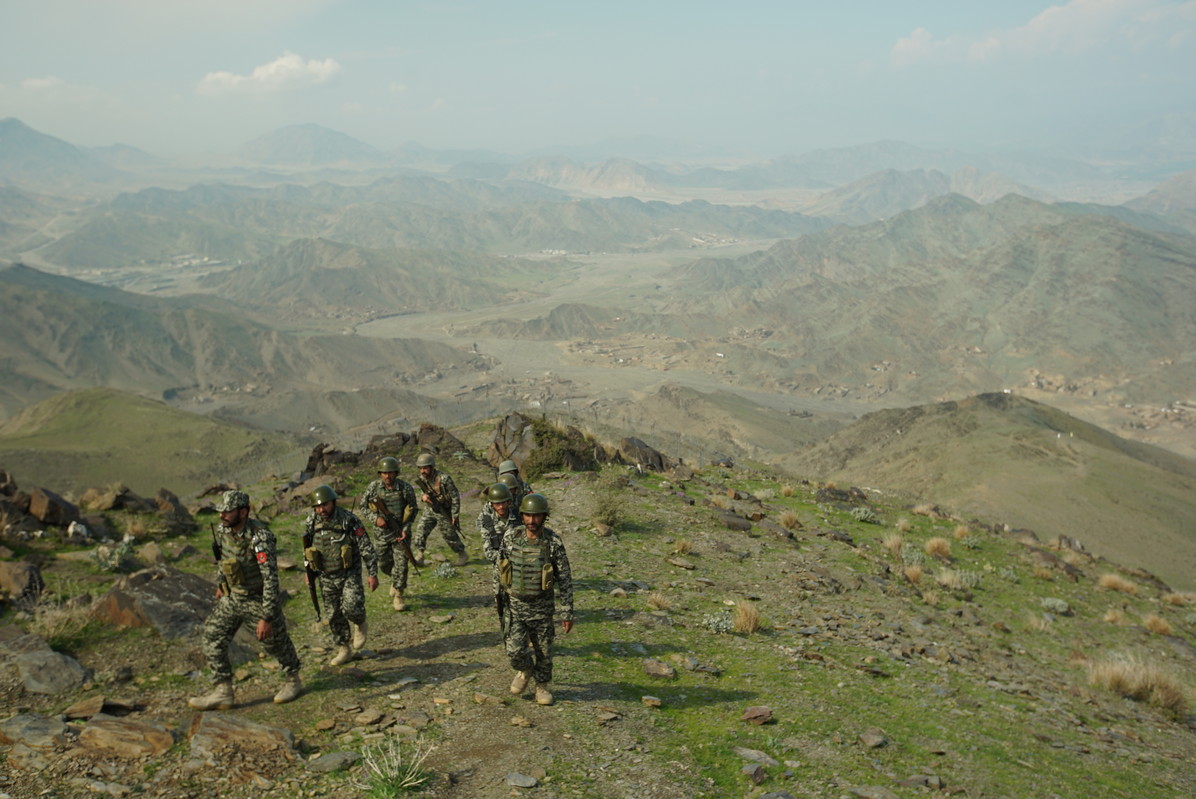 Until the Pakistani military regained control of North Waziristan, the tribal region was a breeding ground for terrorist activities. / RTD

North Waziristan is a region in northwestern Pakistan on the border with Afghanistan. It is peopled mainly by religiously conservative Pashtun tribes, which have lived primarily outside of government control. The Taliban and Al-Qaeda operated in this mountainous area virtually unhindered for years.

A bloody terrorist attack on Karachi’s Jinnah International Airport in June 2014, in which 26 people died and 18 wounded, proved to be the final straw for the Pakistani authorities. Shortly after that, the military launched operation Zarb-e-Azb (sharp and cutting strike) to drive the Islamic militants out.

The two-year offensive proved to be highly effective at reducing terrorist attacks. An assessment by the South Asia Terrorism Portal estimates that, while terrorists took the lives of over 3,000 Pakistani civilians in 2012, just over 600 died due to terrorism in 2016. The number of civilian deaths attributed to terrorists plummeted from around 550 to less than 80 over the same period in Pakistan’s Federally Administered Tribal Areas (FATA), where North Waziristan is located. 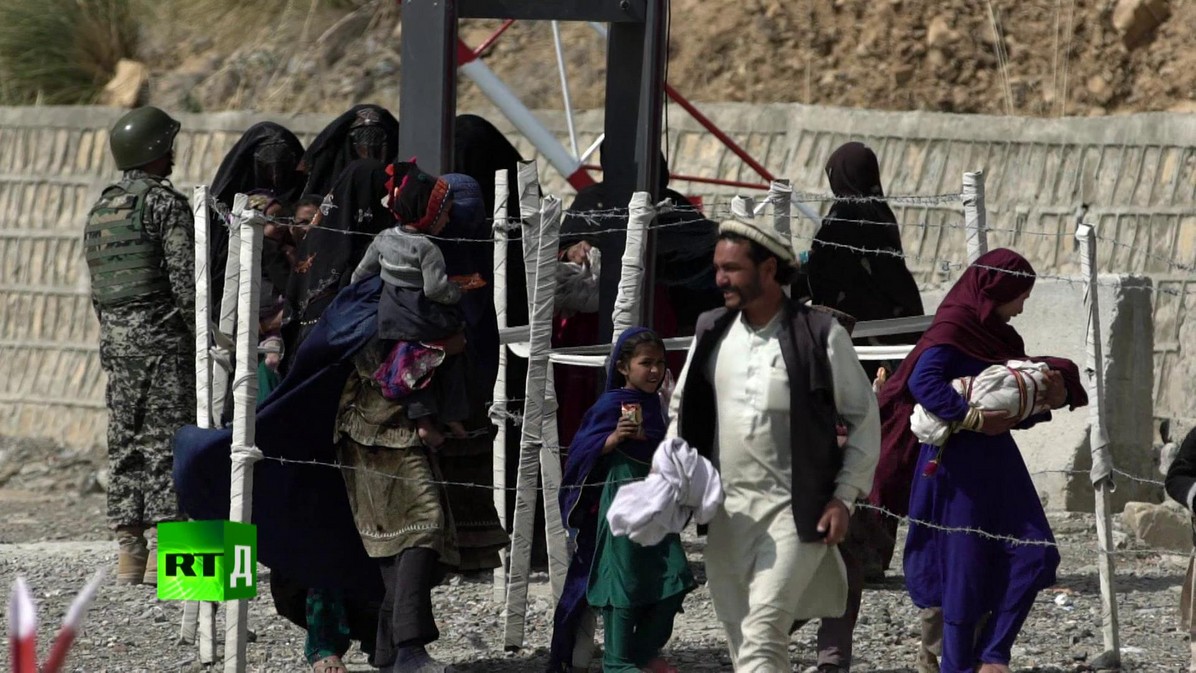 The military operations against militants forced thousands of families to flee North Waziristan. Before the displaced can return to their homes, they have to go through registration and a resettlement camp on the border of Pakistan with Afghanistan. A still from Waziristan. Hard Homecoming

However, success did not come without a cost. The operation disrupted the local population on a massive scale, displacing some 930,000 people from 80,300 families. Many fled to neighbouring Afghanistan. Though the government declared victory nearly two years ago, the residents of North Waziristan are still returning from across the border.

In a strictly controlled trip organised by the Pakistani military, an RT crew ventured to this province to get an exclusive look at how the returnees are welcomed back to their homeland. They began at a heavily guarded and monitored border entry point, where returning residents receive greeting leis, medical treatment, and vaccines – as well as screening for terrorist links. The filmmakers also see a model ‘deradicalisation centre’, a boy’s home, a boarding school, and a refugee centre for returning residents, all built and run by the Pakistani military. 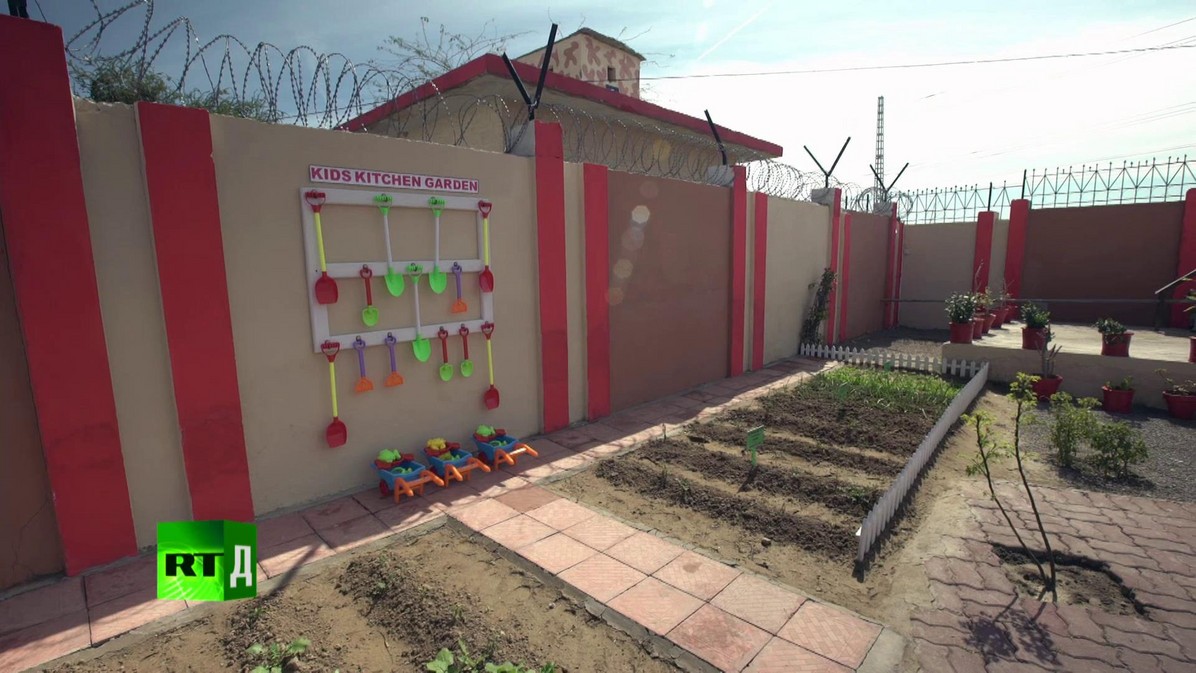 A children’s home run by the Pakistani military. A still from Waziristan. Hard Homecoming

However, despite the impressive improvements in infrastructure the Pakistani authorities chose to showcase, there are indications that many locals do not see the government’s development efforts in such a rosy light. A petition filed by some 80 residents of the region’s administrative centre, Miramshah, claims the owners of 8,000 shops that were demolished during operation Zarb-e-Azb have not been allowed to repossess their property, Pakistan’s Express Tribune reported. 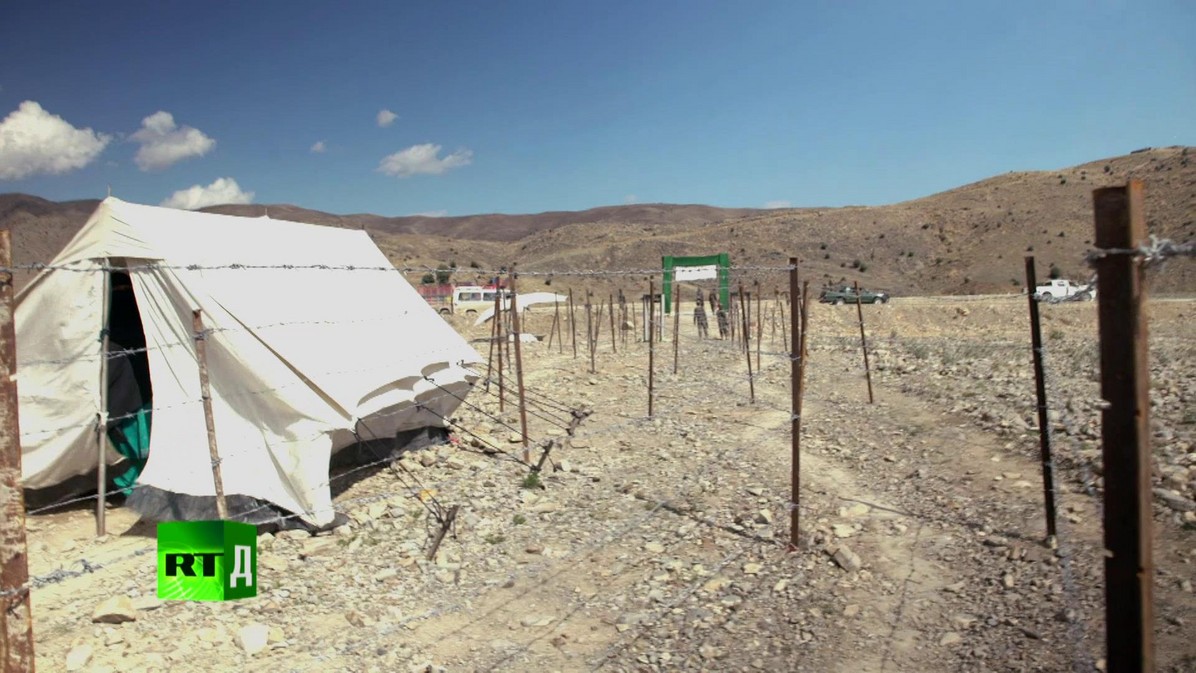 A still from Waziristan. Hard Homecoming

Residents also complain the region’s infrastructure is still sorely lacking and say most of the improvements are being made near government installations. “We have no basic facilities like electricity, clean drinking water, schools and hospitals etc. We need schools with teachers and hospitals with doctors,” one tribal leader told Pakistan’s Dawn Group of newspapers, while another local said, “If you build a school or hospital or a hydroelectric project in Miramshah, it does not mean you have changed the whole of Waziristan.”

To see how this notorious region is recovering after years of terrorist control and conflict, watch Waziristan. Hard Homecoming on RTD.