Over a year after the Malaysian flight MH17 tragedy, there are still no answers. Western countries immediately claimed that Ukrainian separatists shot down the plane with a BUK missile, while Russia claimed a Ukrainian military jet was to blame. In any case, the investigation is still ongoing. 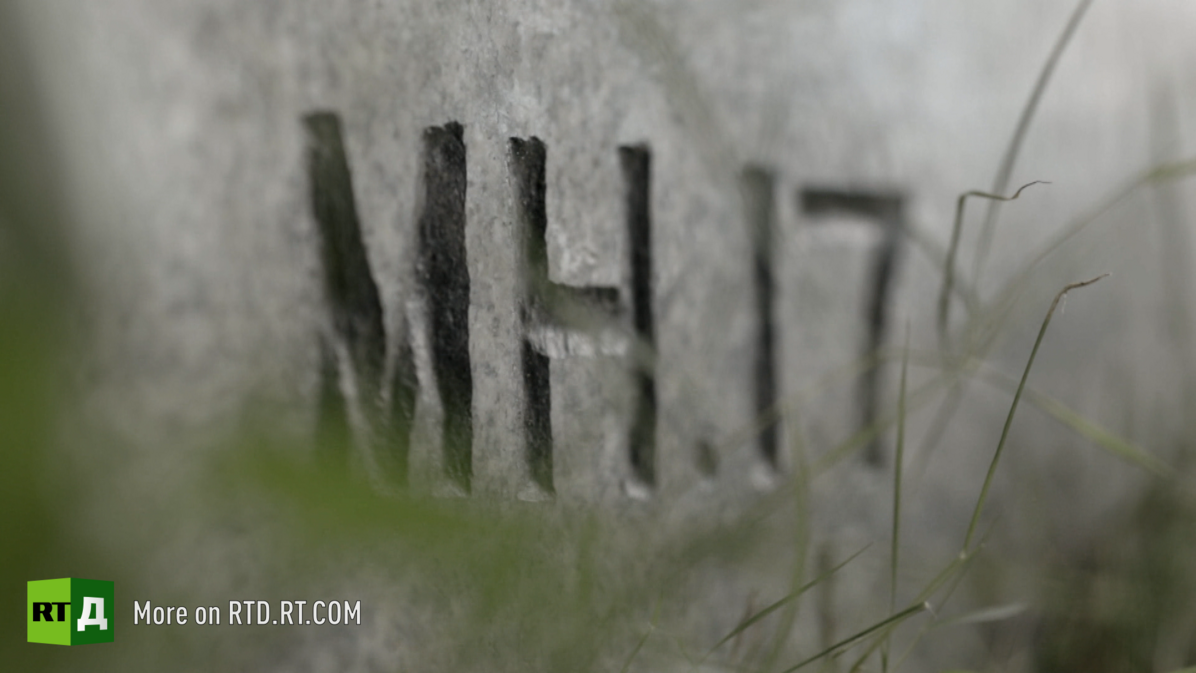 Many family members, journalists, and bloggers all want the same thing: the truth. The Netherlands-led investigation has been shrouded in secrecy, and efforts to get it to release information have proven virtually futile.

The wife of the flight’s captain, Wan Amran, laments that she was only shown pictures of her husband’s body, and she and all the other victims’ family members were forbidden from opening the caskets to see their dead loved ones for themselves.

Another expert claims the BUK missile that most Western media outlets and analysts claim was fired by the separatists would usually not be powerful enough to take down an entire plane by itself. Also, interviews with local witnesses failed to find anyone who had seen a chemtrail rising from the ground, as would have been visible if a ground-to-air BUK missile was, indeed, to blame. Some witnesses even claim to have seen other planes, most likely military fighter jets, in the vicinity of flight MH17 just moments before the crash. 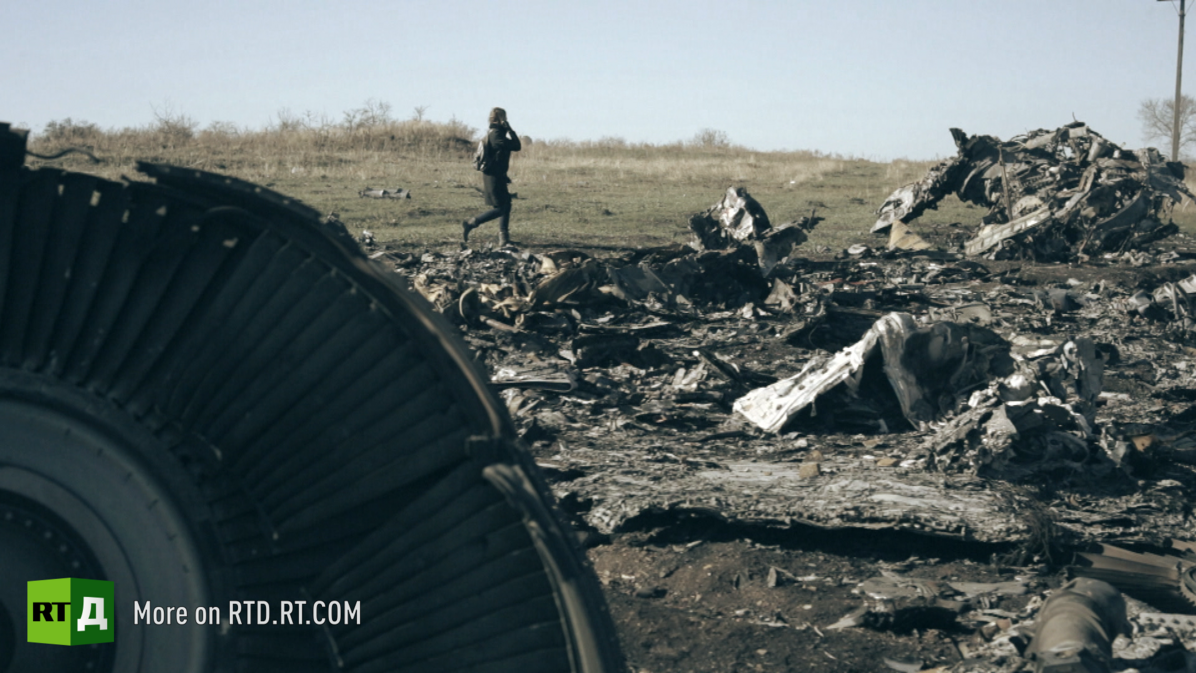 One of the more legitimate complaints seems to be that, as a member of NATO, The Netherlands is incapable of leading an unbiased investigation, given the defence pact’s generally anti-Russian stances.

It’s also unclear why the Kiev government did not close Ukrainian airspace in the area, given previous incidents in the air nearby. With evidence kept strictly secret and the investigation’s deadlines constantly pushed back, some wonder if we will ever learn the truth of what happened to MH17.

Watch MH17: A Year without the Truth to learn more.