During the Vietnam War, the Viet Cong’s major power base was in South Vietnam’s rural areas, as it was easy for them to gain the support of the local peasants. The large forests and jungles there also provided the guerrillas with good cover. It allowed them to carry out localized attacks on American troops and then hide amongst the fauna and trees. In 1961, John F. Kennedy approved the launch of operation ‘Ranch Hand’ in Vietnam, which only ended a decade later. 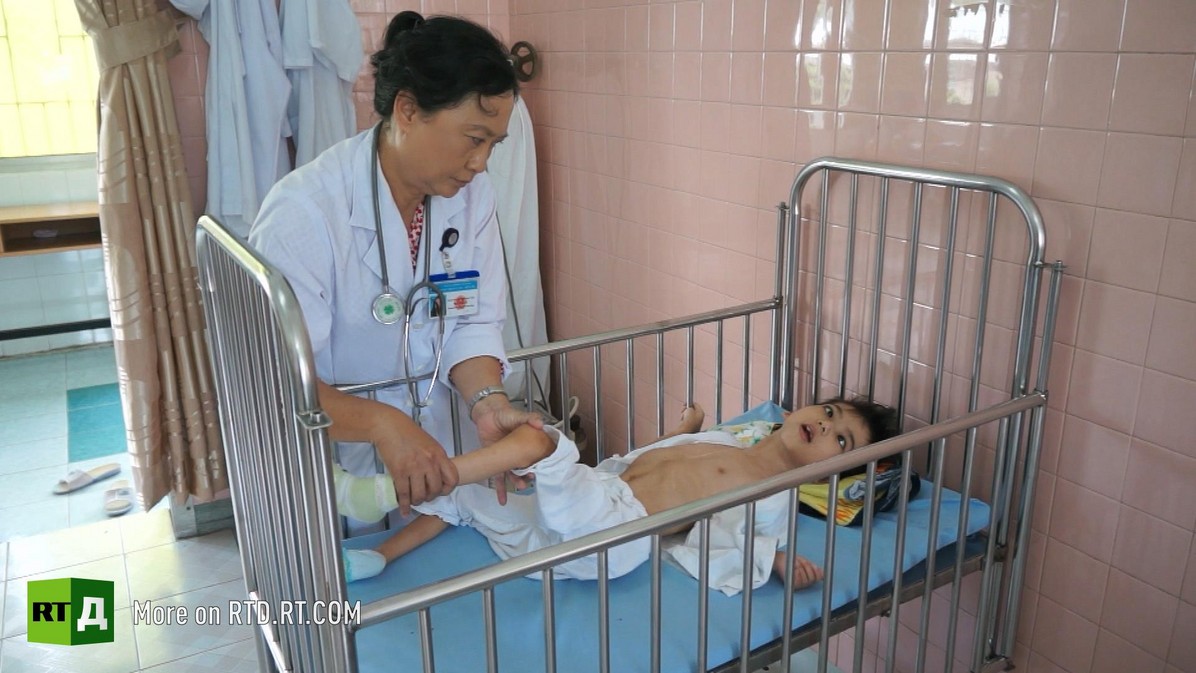 Beginning in 1962, US forces sprayed millions of gallons of herbicides and defoliants on Vietnam that had been developed by the US and UK for military purposes. These included the now-notorious Agent Orange. The toxins destroyed plants and trees, making it difficult for the Viet Cong to execute their hit-and-run assaults. It also cleared space for new US military bases. The use of Agent Orange also caused food shortages, which forced peasants into the cities and drove down popular support for the Viet Cong. In some parts of the country, Agent Orange devastated up to 85% of the territory, causing widespread famine. 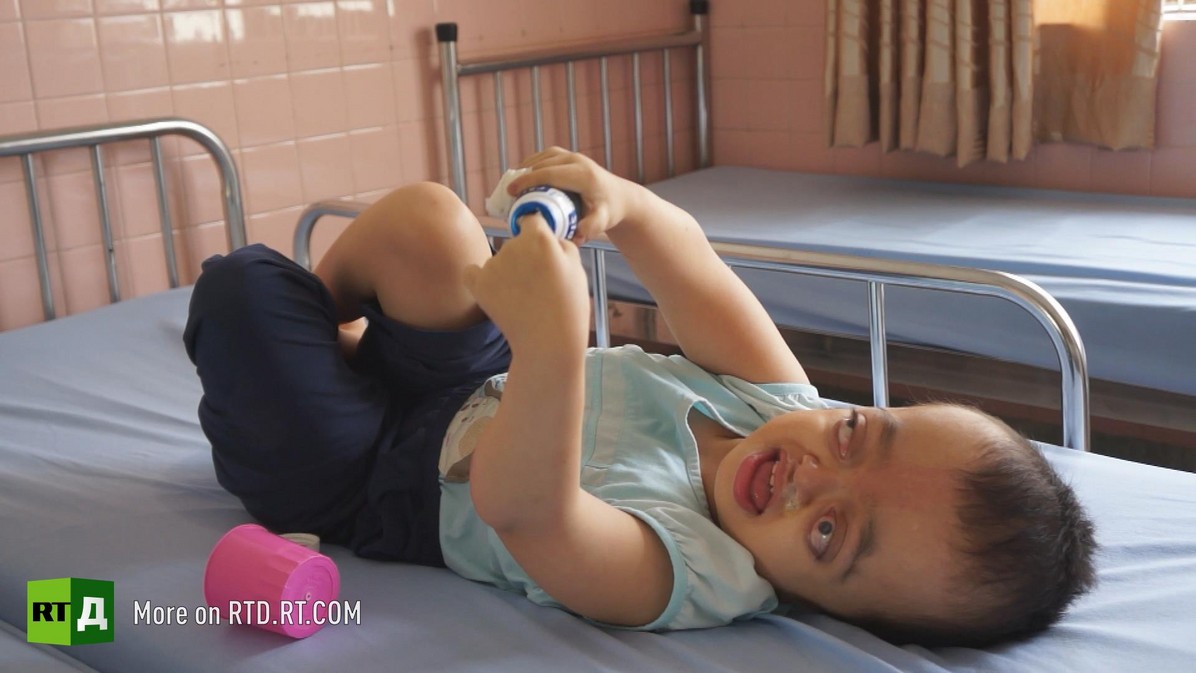 In total, 12 percent of South Vietnam was reportedly poisoned with herbicides and defoliants. The Vietnamese and American governments have recently begun working together to clean up the toxins. 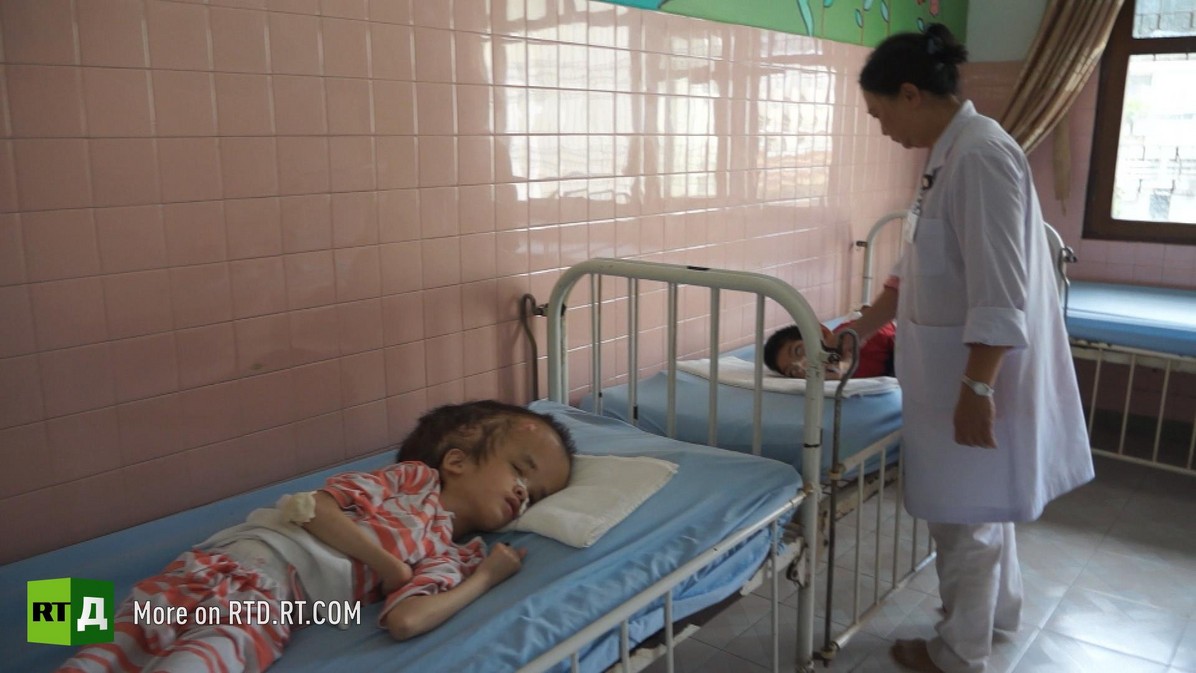 Despite assurances from the US government claiming the chemicals were harmless, Agent Orange’s detrimental effects on human health began to appear after the operation. US veterans who had been exposed to the toxin demonstrated higher rates of: The Vietnamese people have reportedly shown increased levels of:

Overall, some 400,000 Vietnam citizens have reportedly died as a result of Operation Ranch Hand, while 500,000 children have been born with major birth defects. A lot of these diseases are hereditary. Even 40 years on, many children are still being born with serious disorders. The consequences of Agent Orange are explored in RTD’s film Vietnam: My Orange Pain.