Women’s rights are severely restricted in patriarchal Afghanistan. Female family members are expected to stay at home and take care of the children. 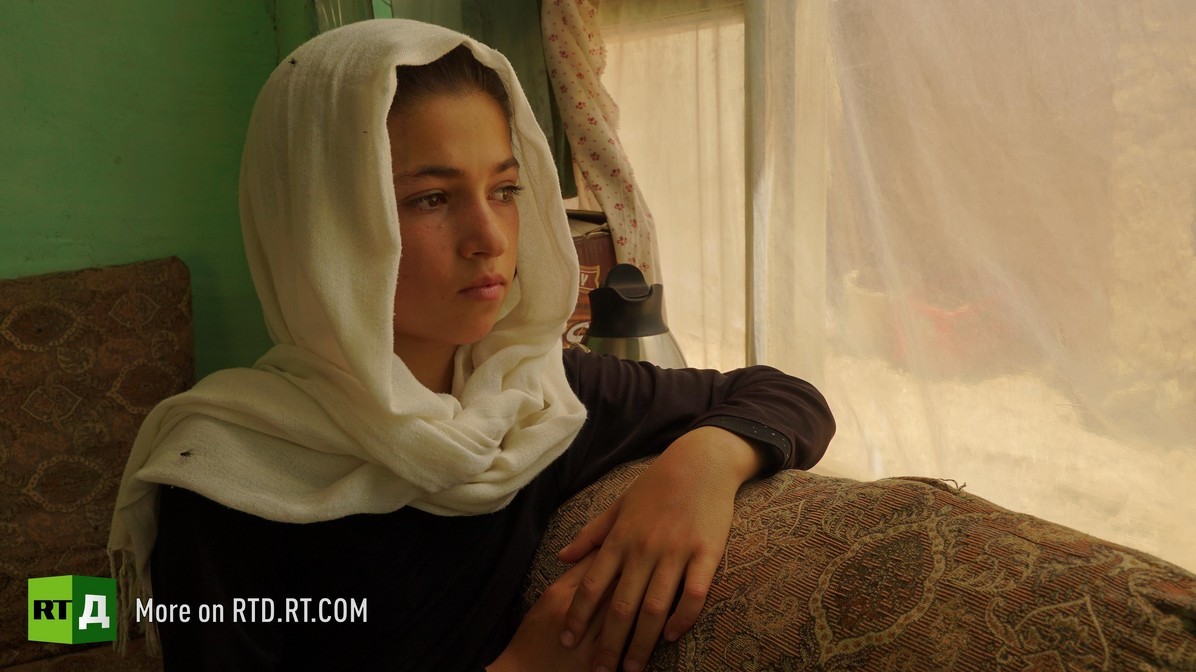 They have little access to education and are discouraged from getting a job. Society condemns women who play sports, and a woman can even land in hot water for leaving the house without a male relative by her side. 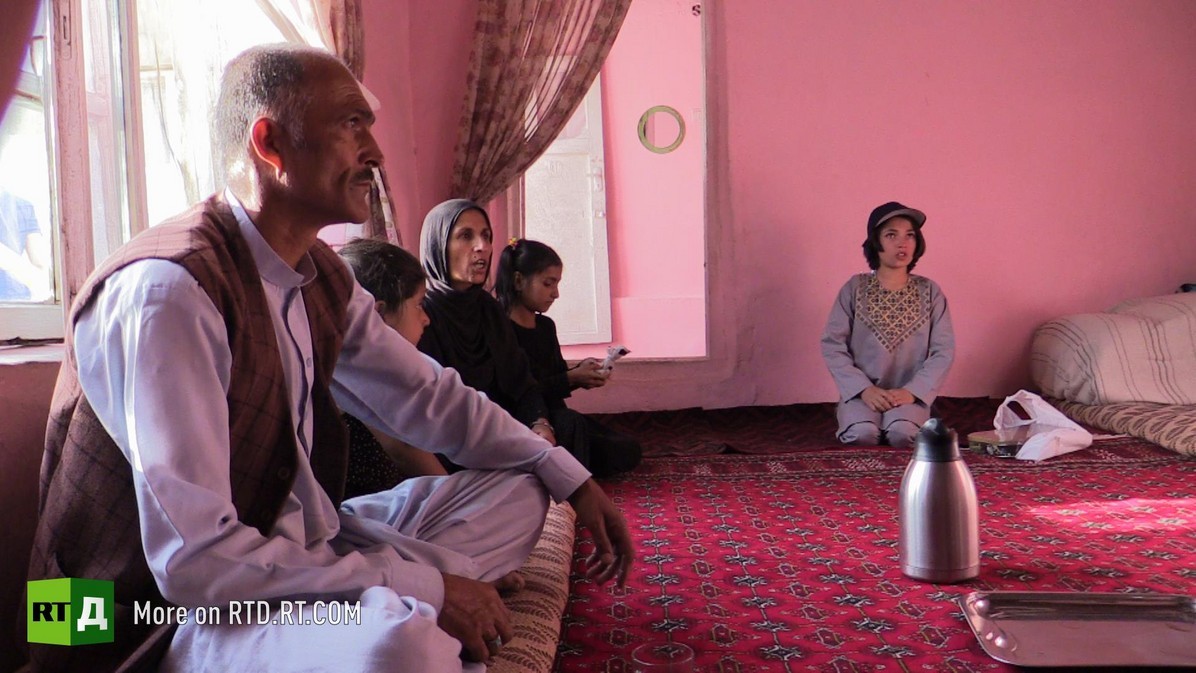 Women still often need permission from a male or to be escorted to take part in some of the most mundane activities. Consequently, parents sometimes appoint one of their daughters to play the male role in families with few men. 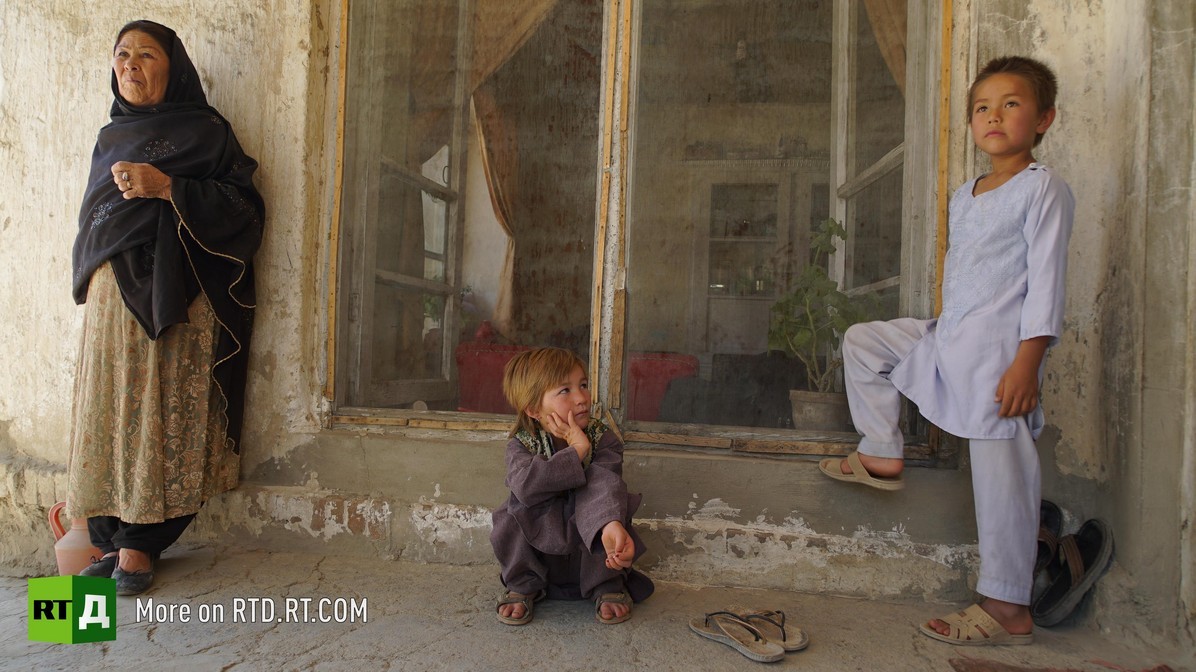 The practice is called Bacha Posh, which literally means “dressed up as a boy.” 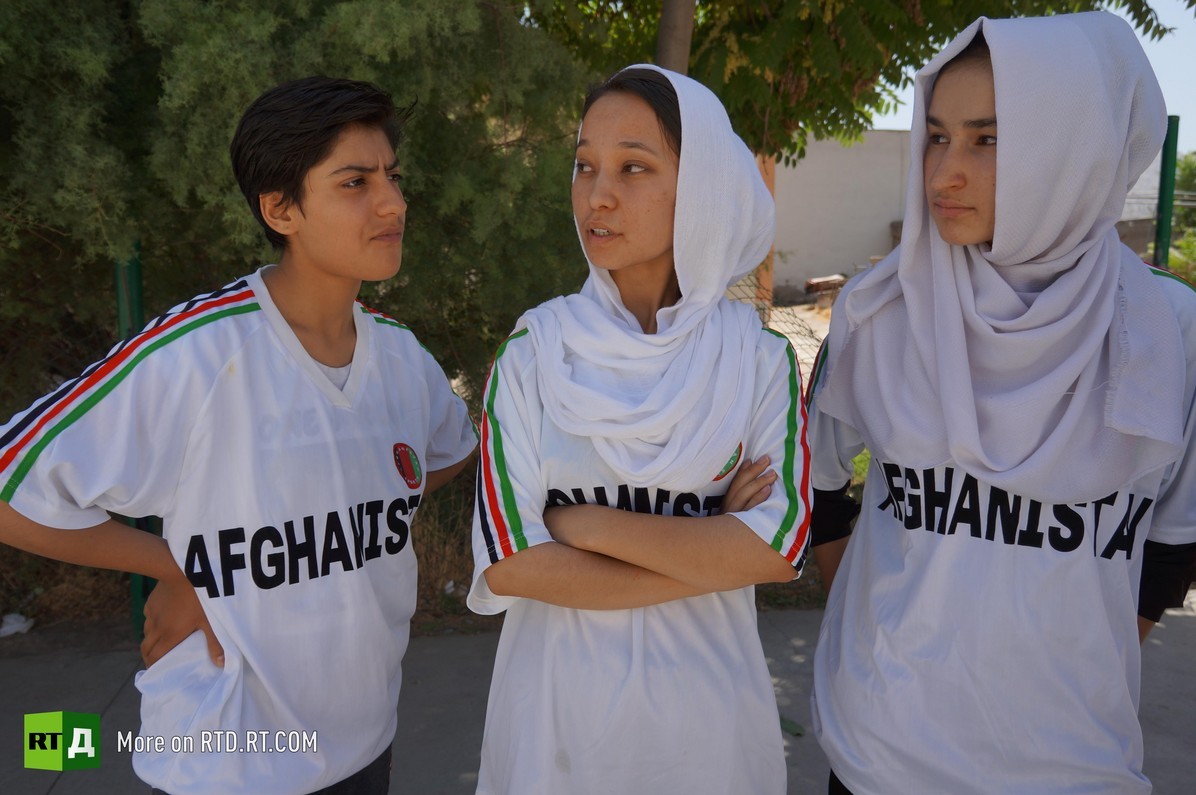 Girls playing this role wear boys’ clothes, have close-cropped hair, and answer to a male name in the street. 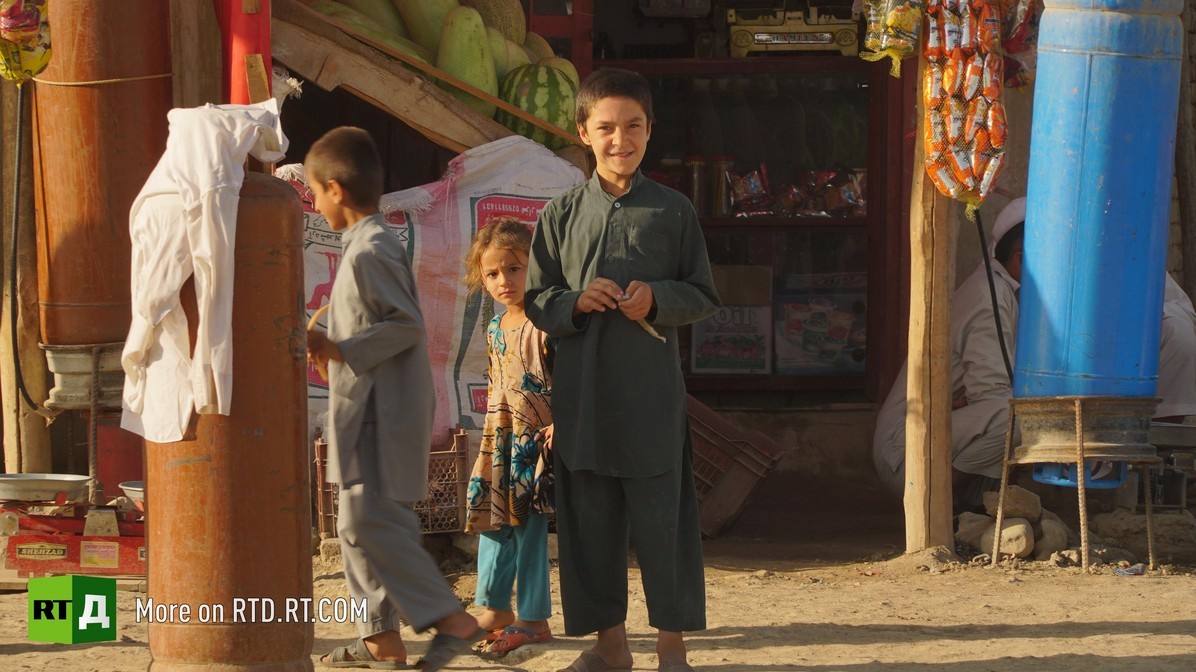 They enjoy the freedoms that men in Afghan society have at the price of their true identity. 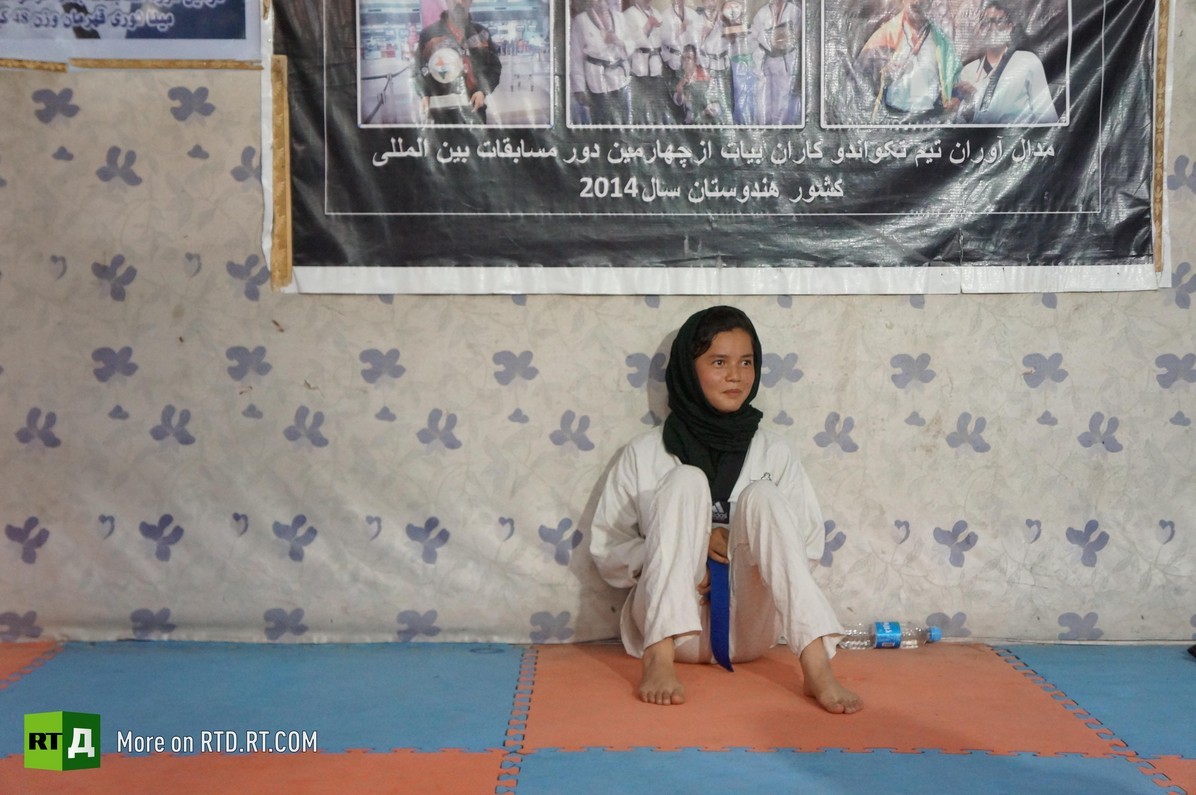 As they grow up, most go back to behaving like women again. After getting married, they must comply with the traditional restrictions women face. 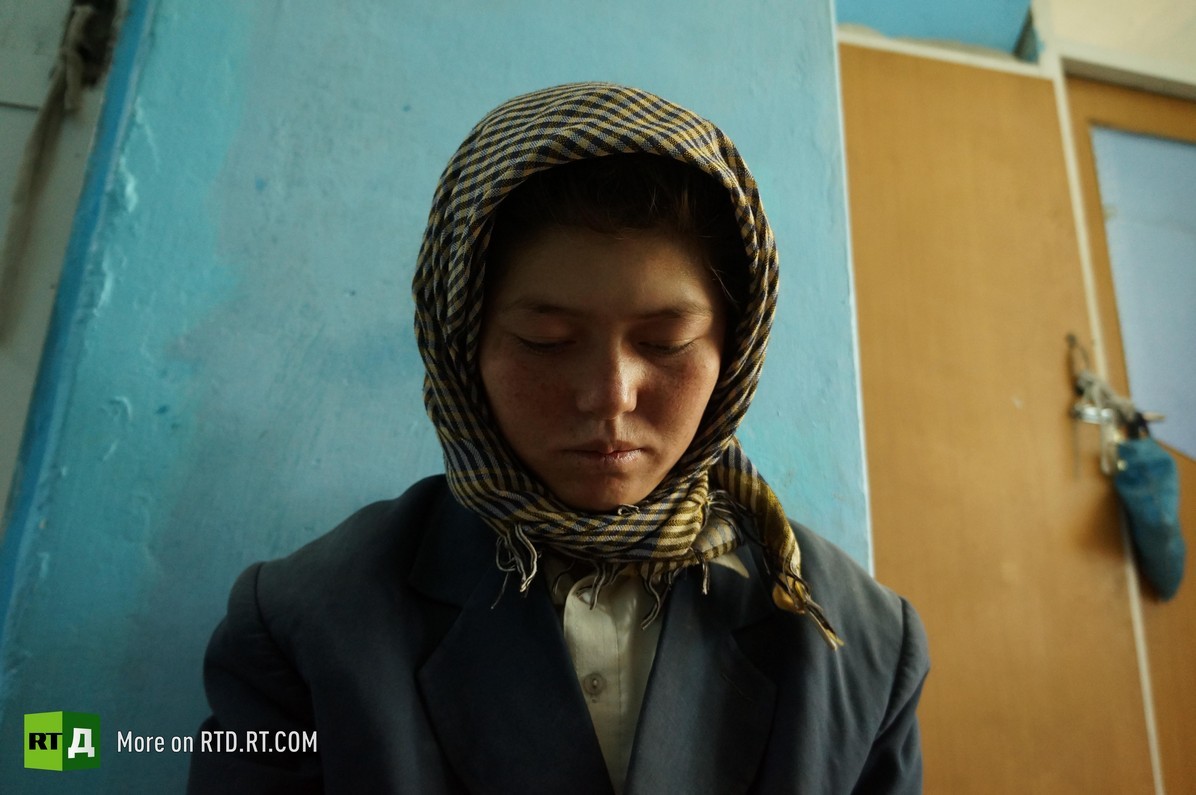 For girls who have tasted freedom while posing as boys, it is particularly difficult to readjust to the behaviour expected of Afghan women. 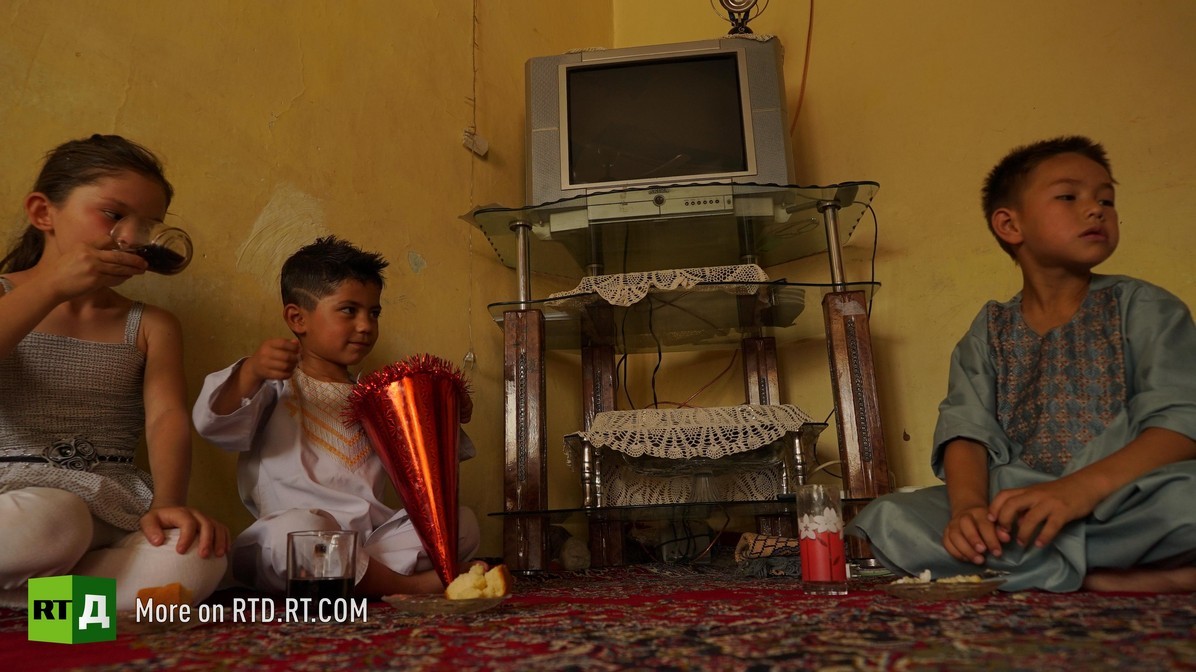 For this reason, some girls decide against going back to following female rules, preferring to remain Bacha Posh instead. 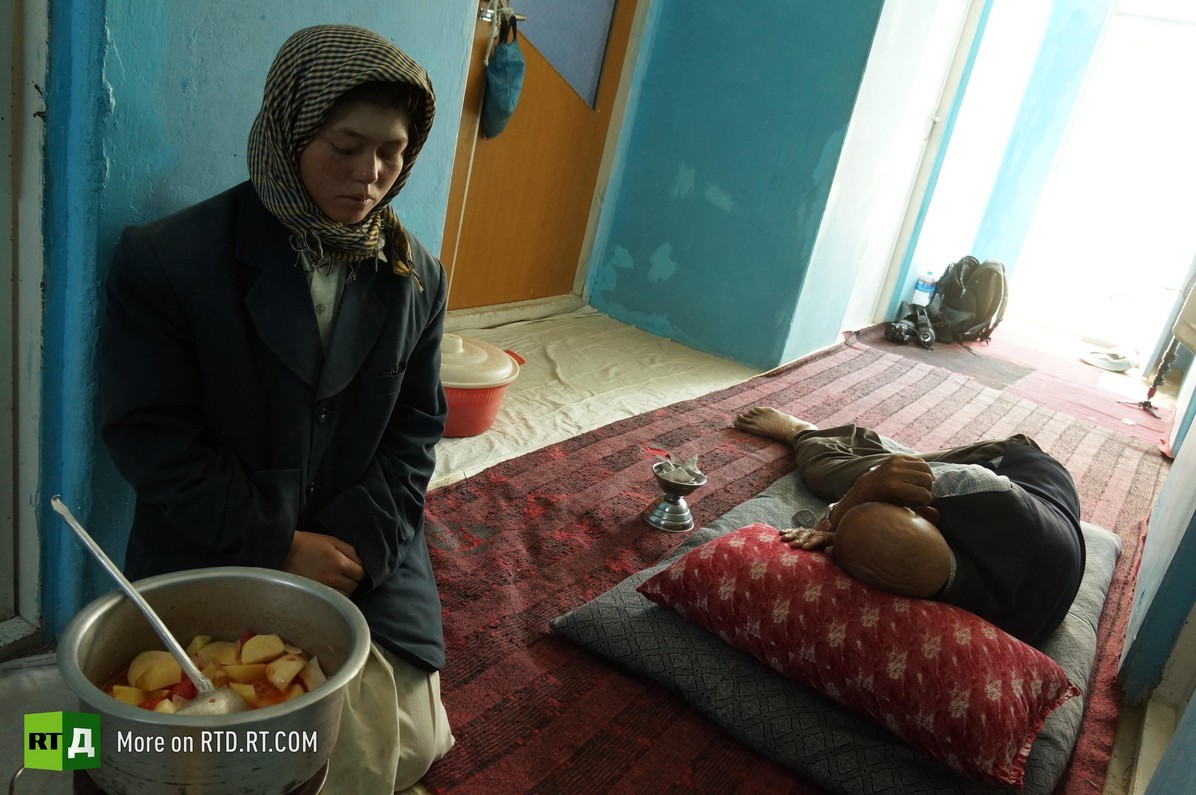 RT Doc met some of the Bacha Posh of Afghanistan, and they all had very different stories to tell. To hear their stories yourself, watch She is my Son on RTD Documentaries.
Follow stories the mainstream media ignores: Follow RTD's Twitter