Rise & fall of the Caspian Sea Monster ekranoplan and its inventor
Are China and the USA headed for war?

What’s it like to live in a home the size of a coffin? Can Russian women play American football? The answers to these and many more searching questions are coming soon on RTD! We’ve compiled a list of compelling new releases due out on our channel, website and on YouTube this month: 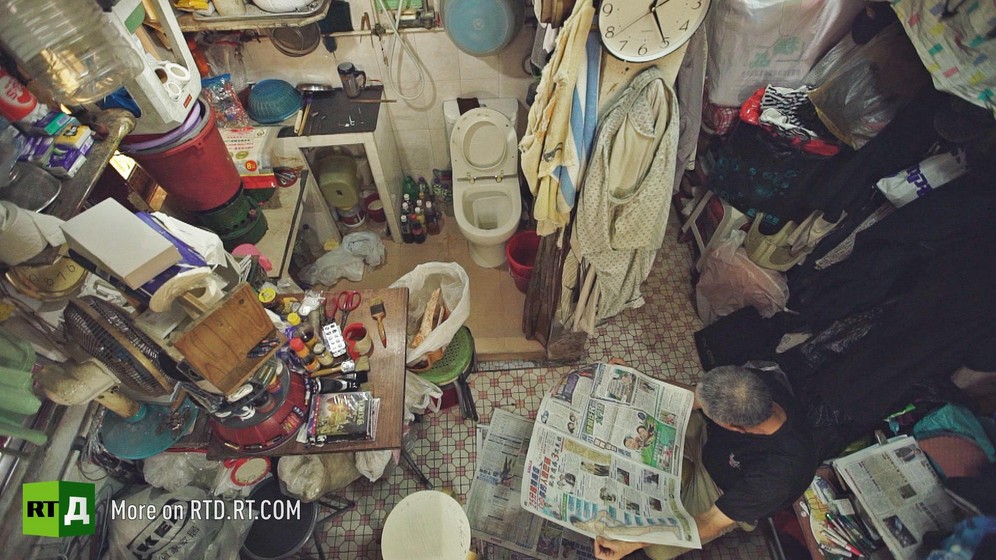 Imagine living in a space so small you can barely stretch out your legs. For tens of thousands of poverty stricken Hong Kong residents, that is the horrifying reality of the only place they can call home. They live in so-called cage houses and coffin homes within subdivided flats which the UN has called “an insult to human dignity”. RTD visits Hong Kong to see what it’s like to live in these cramped and uninviting dwellings and how low-income residents are forced to choose such conditions. Exploring the dangers of youth gang culture in the Democratic Republic of Congo where boys get together to terrorise local residents and the problem is spreading fast from city to city. Known as Kulunas, the gangs prey on the public and businesses, use drugs, and take on rival groups in vicious fights.

Get up and Touchdown 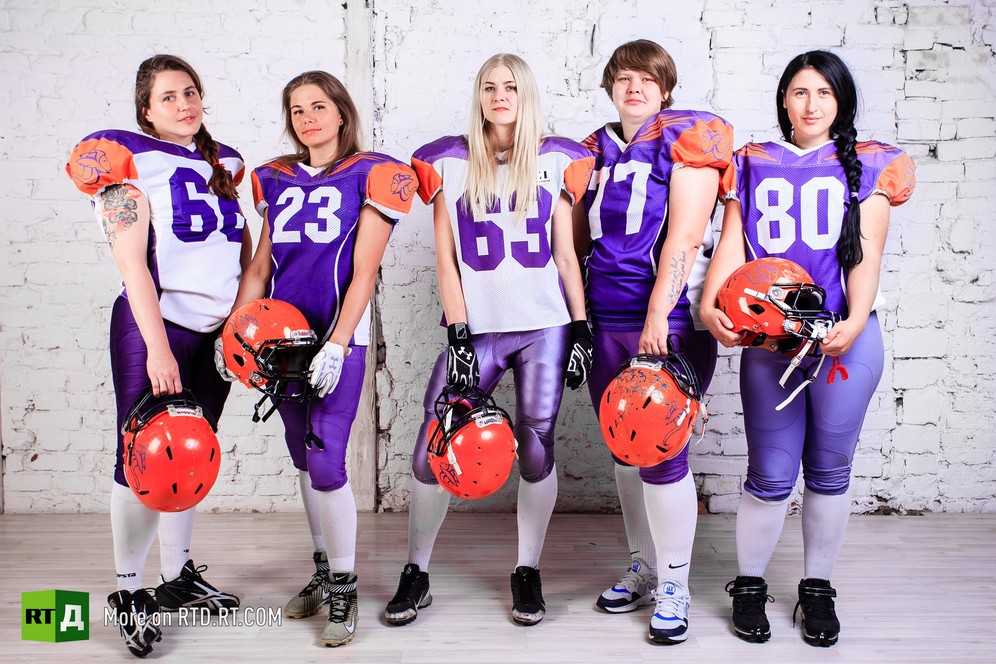 American football is not a major sport in Russia, especially when it’s played by women but the Saint Petersburg Valkyries and their coach are undeterred. RTD follows the young athletes as they battle through the toughest League in Europe, in neighbouring Finland. They explain how the sport with such a macho image has brightened up their lives. 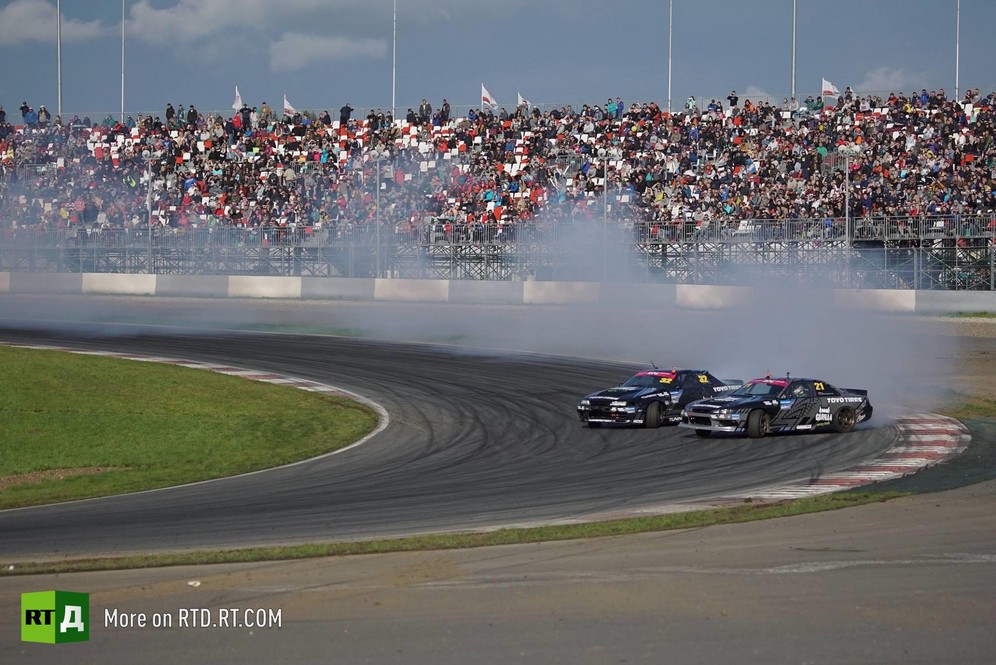 Drift racing, a motor sport from Japan, is now popular in Russia. RTD meets the enthusiasts who tune up old Soviet bangers and sleek Japanese and German numbers, and then ram them into each other in high speed duels marked by judges. Join RTD to travel the country over the course of the Russian Drift Series and discover why this motorised free-for-all can be so addictive.