Hikikomori. Finding refuge in your bedroom

One day, Japanese student Ryoji Tani decided he would never return to school, locked himself in his bedroom, and then spent eight years in isolation. He was suffering from a condition that has become common in Japan in recent years, when people withdraw from society and shut themselves away in their homes for extended periods.

The Japanese call this phenomenon ‘hikikomori.’ This word, which literally means “pulling inwards” is used to describe both the affliction and the afflicted, who are also sometimes referred to as ‘hikki'. Ryoji is 32 years old. He spent 8 years in his bedroom. A still from Hikikomori Loveless / RTD

“He sits in his room, doing nothing. He has enough food. The internet helps him safely connect with the outside world and pass the time, watching films and playing games. And this is how the years fly by,” says Teruo Miyanishi from Wakayama University, who works at a clinic that treats hikkis and helps them adapt to normal life.

The recluses don’t study or go to work. They rarely emerge from their rooms to get food or communicate with immediate family members. Some shut-ins sleep during the day and stay up at night to avoid interacting with others. 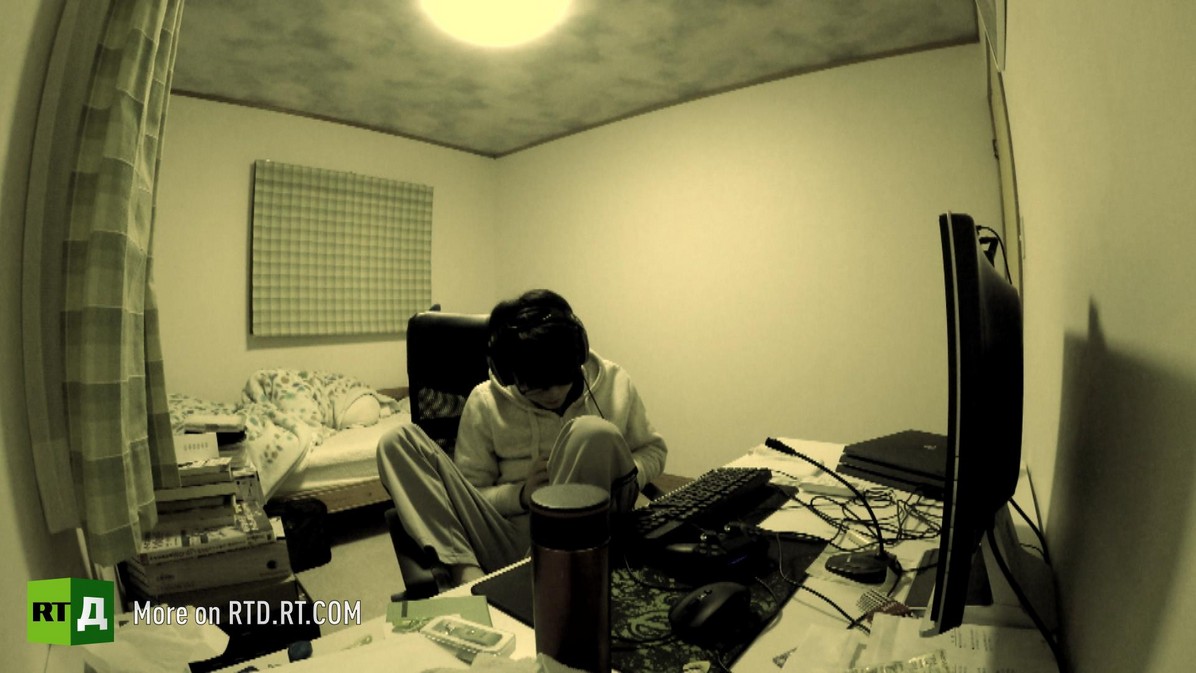 Ito, a Japanese shut-in, spends his time listening to music, surfing the internet, and playing video games. A still from Hikikomori Loveless / RTD

Hikikomori is believed to be a culture-bound syndrome exclusive to Japan. “It’s one of the mental illnesses of young Japanese,” says Teruo Miyanishi, who suggests that high family expectations are partly to blame for pushing Japanese into seclusion.

“During rapid economic growth, the households’ patriarchs were immersed in work, virtually having no time for their families. Left on their own, mothers focused entirely on their children’s education. It’s become commonplace in Japanese society,” Miyanishi says.
“If  the neighbours’ children, my classmates, had a light on in their rooms till a late hour, my grandmother used to tell me that they were studying, so I had to too,” Ryoji recalls.

It is not only academic pressure that triggers social withdrawal. Many young adults in Japan struggle to strike out on their own and continue to live with ageing parents, who keep supporting them for years. While some eventually turn into lifetime singles, others choose complete isolation. 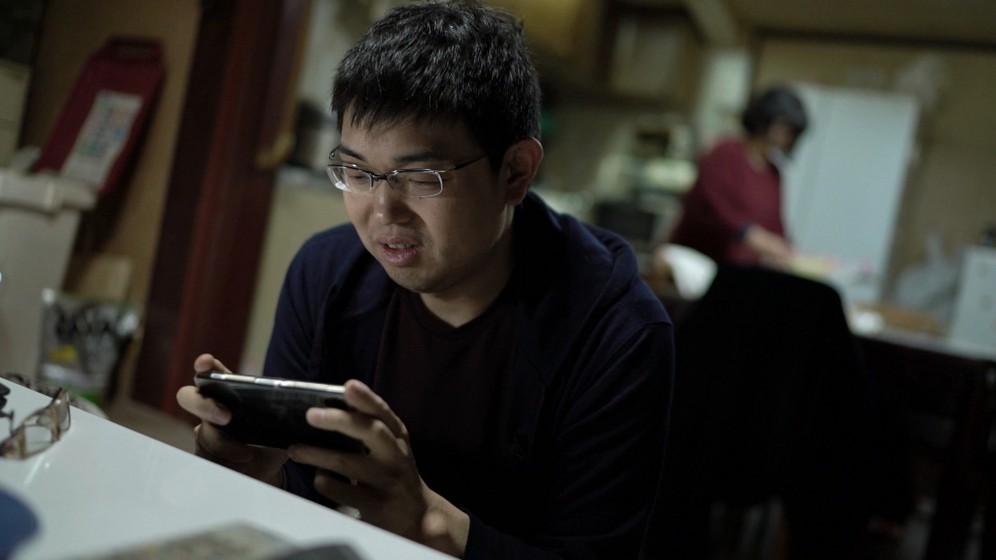 "I was lacking love," Ryoji says his condition was brought on by his mother. A still from Hikikomori Loveless / RTD

“I didn’t make any attempt to talk to him, hoping he would figure it on his own. I thought I couldn’t do anything and waited,” Ryoji’s mother Naomi says.

Worries over social stigma also pose an obstacle for hikkis wishing to get back on track. "The prevailing attitude toward hikikomori as lazy people unwilling to work causes a feeling of shame. They want to live like normal people, but they just can’t,” Miyanishi says.

Ryoji describes his condition as the letter U – after a rapid fall came the moment he finally felt an urge to do something about it.

With the malady thriving in Japan, an industry has sprung up around it. A range of support groups, job training programmes, and non-profit organisations offer help to hikikomoris and their relatives. 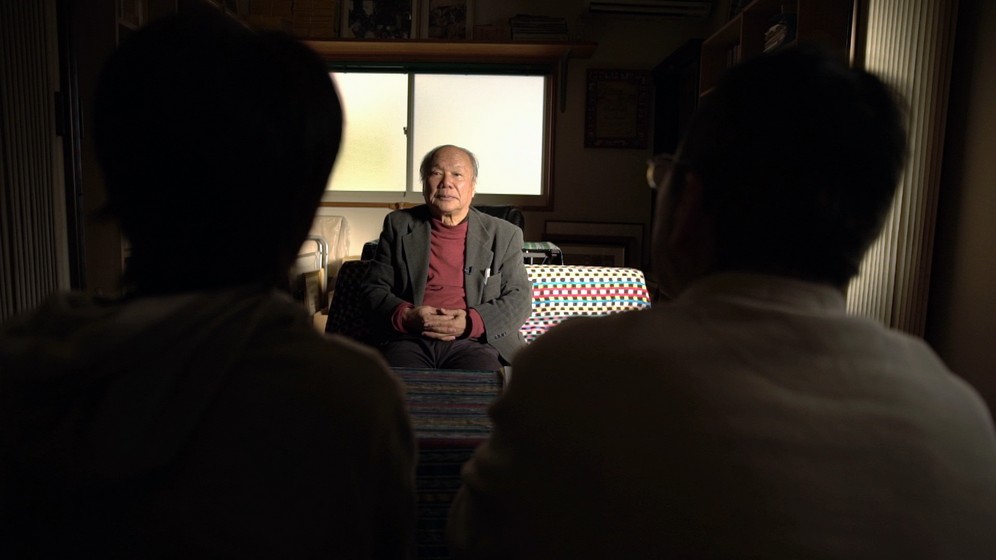 "Is it parents’ guilt? Is he just like that? Or the environment? Maybe it’s all together,” a mother of hikikomori asks Miyanishi during a consultation. A still from Hikikomori. Loveless / RTD

To unravel the complex hikikomori phenomenon and those affected by it, tune in to RTD.