On July 25, 1978, the world’s first “test-tube baby” was born. This awkward nickname stuck to Louise Brown, who came to life through in-vitro fertilisation, a procedure developed by Robert G. Edwards and Patrick Steptoe. Today IVF is a broadly accepted practice that has made millions of couples happy. Still, in the late 1970s, the label spurred moral panic, with people imagining an evil Dr Frankenstein ruining the natural order of things and creating artificial kids in a laboratory.

As genetic science develops, these fears emerge once again. Reproductive technology is now promising the possibility of not only giving birth but also “designing” a baby with pre-set parameters. The desired complexion, eye and hair colour may be determined through genetic engineering initially aimed at editing genes to fight congenital diseases. How far will people go in trying to play god?

A young couple enters a luxuriously decorated reproductive health clinic. A polite receptionist leads them to the doctor’s office. Sitting on a comfortable sofa, they attentively study an “embryo menu”. What can they choose?
• Blue eyes and brown hair.
• 80% chance of being in the top 5% at school.
• Low chance of lung cancer.
• Higher than average risk of Alzheimer’s. 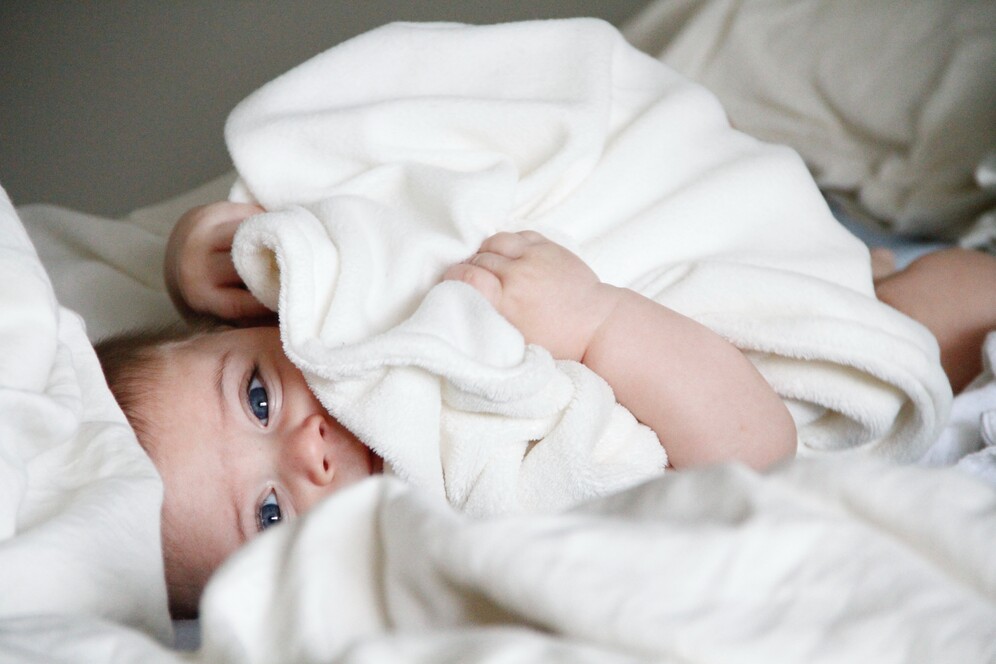 The couple can choose embryos that seem most likely to meet their expectations and begin preparing for the IVF. If there are no blue-eyed and blond-haired boys among the embryos, the couple might ask a genetic engineer to alter the genome of the “smartest” embryo, so the future child becomes genuinely perfect. Nine months later, the couple will have their dream baby.

This is how the baby-designing process could look. Today, before undergoing an IVF, a couple can have their embryos’ genes tested. The technology of pre-implantation genetic testing allows picking the embryos that don’t have mutations leading to severe inherent diseases like the Down syndrome.

The procedure is expensive — in the US an IVF costs over $20,000 for each round, and genetic testing adds $10,000 or more, nonetheless, it seems to be gaining popularity.

Some scientists propose gene editing as an innovative alternative to PGT (prenatal genetic testing). While the testing doesn’t imply any intervention into the genome — parents choose the embryos they like most, editing is invasive. In the process of gene-editing, scientists use chemicals to practically “cut” the mutated genes responsible for inherent diseases out of the embryo’s DNA. It is supposed the new version of DNA is then passed to future generations, eliminating a disease from the family history altogether. Although this technology has not yet become standard practice, the research results are fascinating. In October 2019 researchers from Harvard and MIT announced they had developed a modified gene-editing technology that could be used to correct up to 89% of gene defects, including those that cause diseases like sickle cell anaemia. 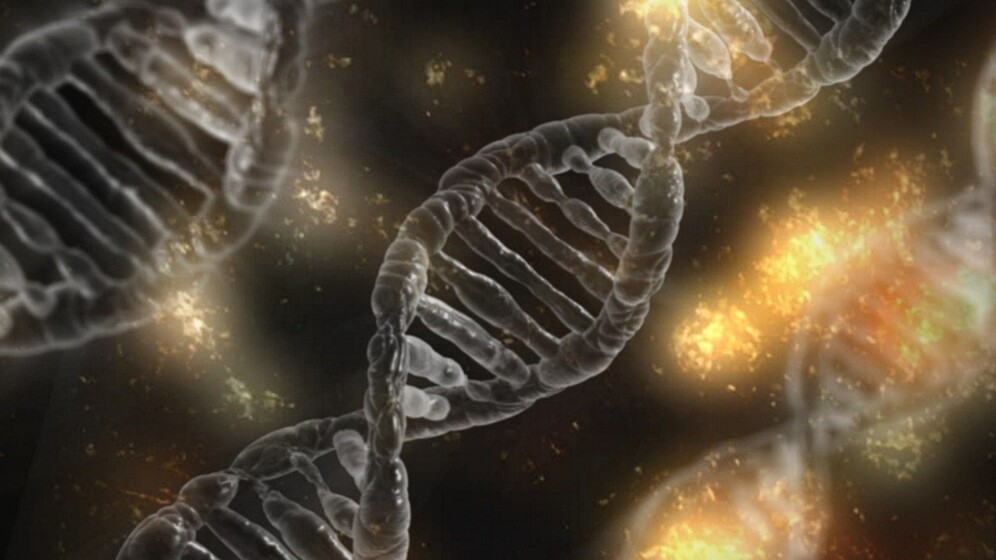 This breakthrough technology leads people to believe they will soon take full control of their genes, and DNA will no longer determine our fate. Yet, its application has unsurprisingly sparked passionate debate both in society and in the scientific community. Last year a Chinese scientist He Jiankui, who genetically modified twin girls, was sentenced to three years in prison. Mr Jiankui altered the embryos’ genes to make them HIV-resistant, which incited public outrage.

Although scientists are unanimously optimistic concerning choosing genetically “healthier” embryos, gene editing has not yet been accepted as an appropriate treatment.

Researchers are concerned about the long-term effects of this technology on child health. As any genetically modified baby hasn’t reached adulthood, no one knows whether they will be truly healthy or not.

“I do not believe that there are adequate experiments that will ‘prove’ that this technology is safe,” Joyce Harper of the University College London (UCL) Institute for Women’s Health told the Science Media Centre (SMC) in London. Some of the speakers at the Second International Summit On Human Genome Editing voiced concerns the gene deleted by Dr He is crucial to the immune system. Even though the removal of the gene may have made the twins HIV-resistant, it may also have made them more vulnerable to other diseases like the West Nile virus and influenza.

As for the general public, studies by the John Hopkins Genetics and Public Policy Center showed Americans tend to approve the use of genetic tests like PGT to prevent fatal diseases. Still, they are “more likely to anticipate negative than positive effects from the widespread use of gene-editing technology”. Furthermore, the society wonders, what if PGT or even the gene-editing technology are used for non-therapeutic purposes — for example, to pre-determine a baby’ appearance or IQ? What if one day everyone would want to have Barbie-like children? It seems then we would leave nature nothing to do with our reproduction. Besides, is it ethical to interfere with a baby or, to be more precise, with an embryo’s natural development when it has nothing to do with his/her health? 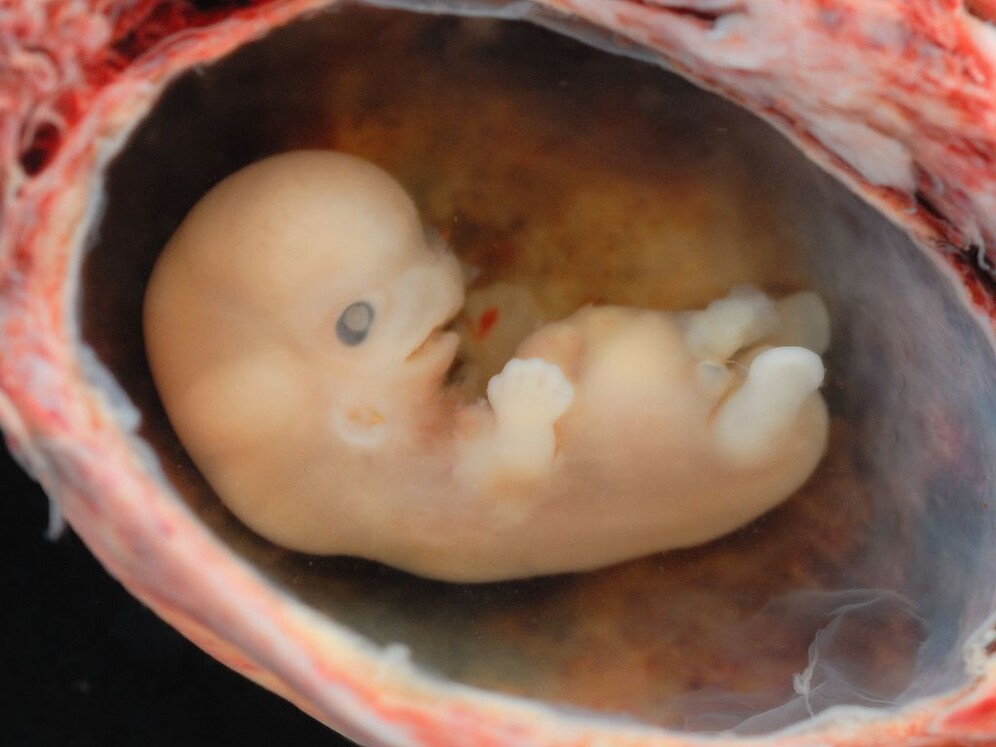 While no one had yet tried to edit an embryo’s genome for the sake of blond hair, some doctors feel okay with PDG being used for such purposes. “Listen, this is something that people are interested in, causes no harm, makes people happy. Let’s expand it,” says Dr Steinberg, Director of the Fertility Institutes of New York. He suggests PGT can be used to improve the odds a baby will have a particular eye colour.

But how does this designer baby concept fit into the diversity and body-positivity? The society is encouraged to embrace every skin colour, gender identity, sexual orientation, views and appearance.

Designing babies, especially when they are still unable to make decisions about their bodies will undermine the whole idea. Is achieving conventional beauty worth losing your identity?

Besides, there is no assurance that even a conventionally perfect body might one day disappoint. At the same time in the world where diversity often ends in aggression and conflict, it might seem to be an easy way out. Without differences, there will be no more fights and arguments. But while considering this option, it’s still worth remembering that uniformity is the cornerstone of authoritarianism. And aside from ethical and scientific aspects of the issue, there is a need to form a legal language for gene modification procedures.