No Woman, No Crime: How Israeli women legally harass men and remain scot-free

In Israel, women fought long and hard for equal rights and today seem to be reaping the fruit of this fight. They work, climb the career ladder, and serve in the army, just like men. Strict laws protect them from domestic violence, abuse, and all kinds of discrimination. However, many Israeli men worry the pendulum has swung too far, and what started as equality is rapidly turning into reverse discrimination.

In 2014, Israel was awarded a special equality prize by the European Parliament

A matter of history

The state of Israel passed a gender equality bill in 1951, only three years after its foundation. Nonetheless, it has a long history of lagging in key gender equality areas, including women's legislative representation, female employment, equal pay, and, most notably, equality in private and family life.

Experts from the Wilson Center, a prominent American think tank, attribute this lag to cultural and institutional factors, including religion. Religion and religious laws and institutions are the backbones of Israeli society and the state. The religious grip was particularly tight on private life throughout the late 20th century and, to some extent, has remained so till now. For example, in Israel, marriage is not a civil but a religious institution, so all matters relating to family life are exempt from the jurisdiction of civil courts and regulated by religious bodies. 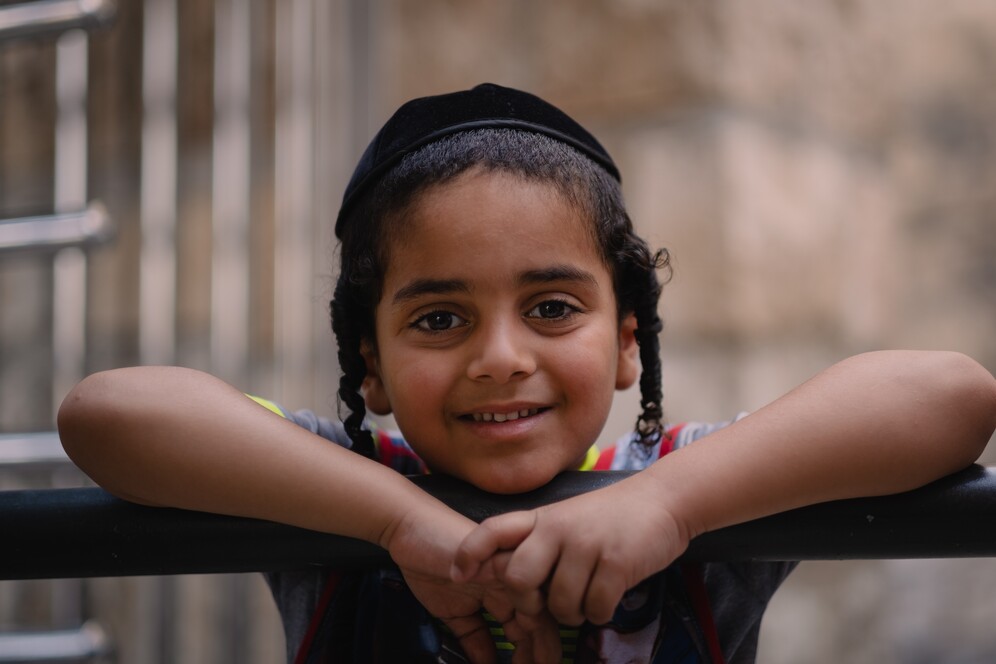 Religion and religious laws and institutions are the backbones of Israeli society and the state, especially in matters relating to private and family life / Levi Meir Clancy via Unsplash

The patriarchal norms of family life preached by Judaism were perpetuated in the 1951 Equal Rights bill, which guaranteed women equality but subordinated the principle of equality for women to the Jewish religious rules on marriage and divorce. Initially, according to these rules, divorce could be achieved if a husband gave his consent. Thus, until a man declared he wanted to divorce, the wife couldn't be released from the marriage.

The fight for female empowerment gained momentum throughout the industrialised world in the late 20th – early 21st century. Israeli civil lawmakers found a way to circumvent the opposition of the religious parties to equality in private life by introducing a partial constitutional bill of rights, which guaranteed, among other rights, the right to human dignity to all women without exception. While being acceptable to Jewish preachers who undoubtedly regarded it as one of the pillars of Jewish law, the notion of human dignity in its modern interpretation inherently incorporated the ban on any discrimination, including in family life. 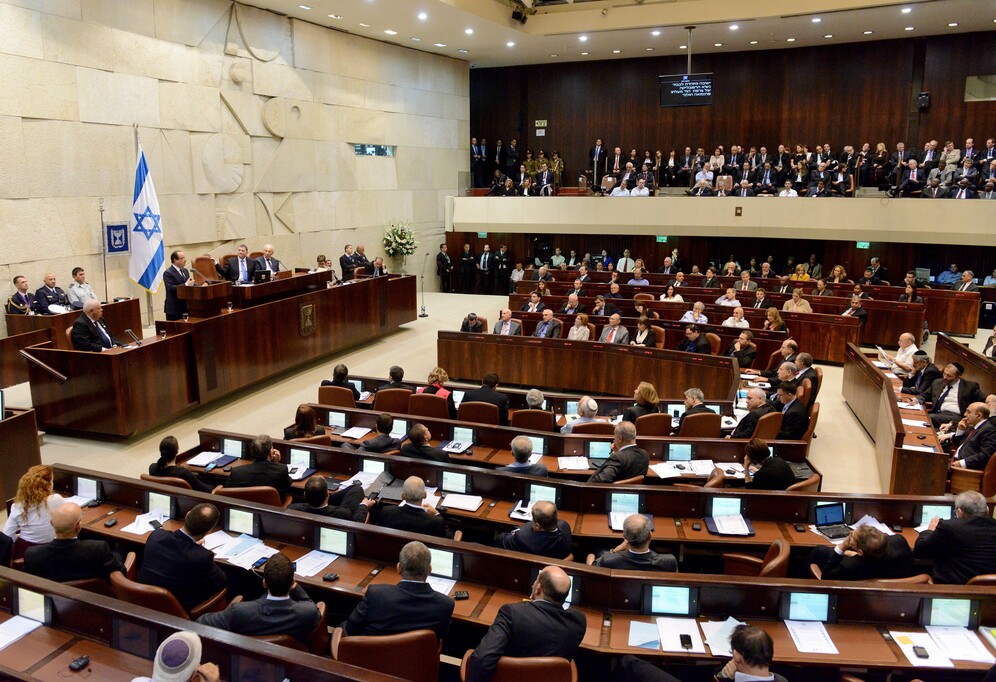 Over the past decades, the Israeli Knesset adopted dozens of progressive gender equality laws / Rafael Nir via Unsplash

After this breakthrough, dozens of progressive gender laws were adopted, and women's rights initiatives were launched, providing female participation and equality in all endeavours. For example, in 2005, the Knesset (the Israeli parliament) passed the Equality of Women's Rights Law, which mandated the inclusion of women into public bodies established by the government on issues of national importance, including peace negotiations. In 2014, the Ministry of Public Security and the Minister of Social Affairs and Social Services established an inter-ministerial committee on domestic violence. In addition, in 2017, Israel was among the initiators of a UN Social and Economic Culture resolution on "Preventing and Eliminating Sexual Harassment in the Workplace."

Though feminist activists in Israel, like practically elsewhere in the world, still have much to strive for, all these actions seem to have bear fruit. Israeli women are among the freest in the world: emancipated, self-sufficient, motivated, and independent. They have full access to the social welfare system. They hold prominent positions in Israeli society. As of 2017, females comprised 57% of university students and 53% of PhD students. Three women served as presidents of Israel's Supreme Court, with 54% of judges in Israel being women.

Though there is still a lot to strive for, today, Israeli women are reaping the fruit of a long fight for equality

Though in some areas, including the implementation of gender equality legislation, Israel is still lagging, the achievements of the female empowerment revolution are significant. And the Israelis are not planning to give up the struggle. On the contrary, the state of Israel has committed to fully implementing goal five of the United Nations 2030 Agenda for Sustainable Development, which implies achieving equality and leaving no one behind.

Robert Avramov is a supposed victim of legal harassment on the part of his ex-fiancé. They used to work together in a restaurant: he was a cook, and she was a waitress. After dating the girl for three months, Robert realised they didn't fit together and broke up with her. But she couldn't come to terms with his decision…

Robert Avramov is a supposed victim of legal harassment

The girl started blackmailing Robert: if he didn't return to her, she would sue him for domestic violence.

"I didn't take her threats seriously," says Robert. "I thought she could say what she wanted, but I didn't do it so that they won't do anything. But I was wrong."

Robert's ex convinced the police he'd beaten her, picked up a knife and threatened to kill him. Though the man claims to be innocent, he was arrested and spent six months in custody. He was then released, but the girl never gave up her blackmail attempts: she would go to the police again and again, and Robert would be arrested again and again.

Though Robert claims to be innocent, he spent six months in custody under allegations of violence and rape

Robert's case is far from being unique. But, unfortunately, more and more men sound the alarm about too many women using accusations of violence, sexual harassment and even attempted rape as an instrument of manipulation and intimidation.

The problem stems from the affirmative nature of anti-violence and anti-harassment legislation in Israel. In this country, there is no presumption of innocence when it comes to harassment or violence. If a woman makes false accusations of sexual assault, it's up to the man to prove it's not true. Accuse a man of theft, and you have to prove it, accuse him of rape, and there's no presumption of innocence. A woman who fabricates such allegations faces no legal repercussions and risks nothing, while a man's life and reputation could be irrevocably destroyed.

In Israel, there is no presumption of innocence when it comes to harassment or violence

"The law changed," says Yakov Yakobi, Robert's lawyer. "At first, the definition of 'rape' implied violence. They changed it. Then it was 'against a stated objection', meaning women had to say 'no' specifically. Now it's changed again."

"A woman needn't say 'I don't want it'. She can just think she doesn't, just keep quiet, and it's qualified as rape! That means five, seven, ten, twenty years in prison, depending on the case. No need for evidence of beating, no semen, no nothing! Words are enough."

Victims of such legal harassment are likely to suffer from depression and all kinds of psychological conditions. According to official data provided by Israel's health ministry, suicide is the second most common cause of death for Israeli men aged 15-24. Furthermore, in Israel, the male suicide rate is four times higher than the female suicide rate. Some experts suggest these discriminatory attitudes may partly explain this relatively high suicide rate among males. 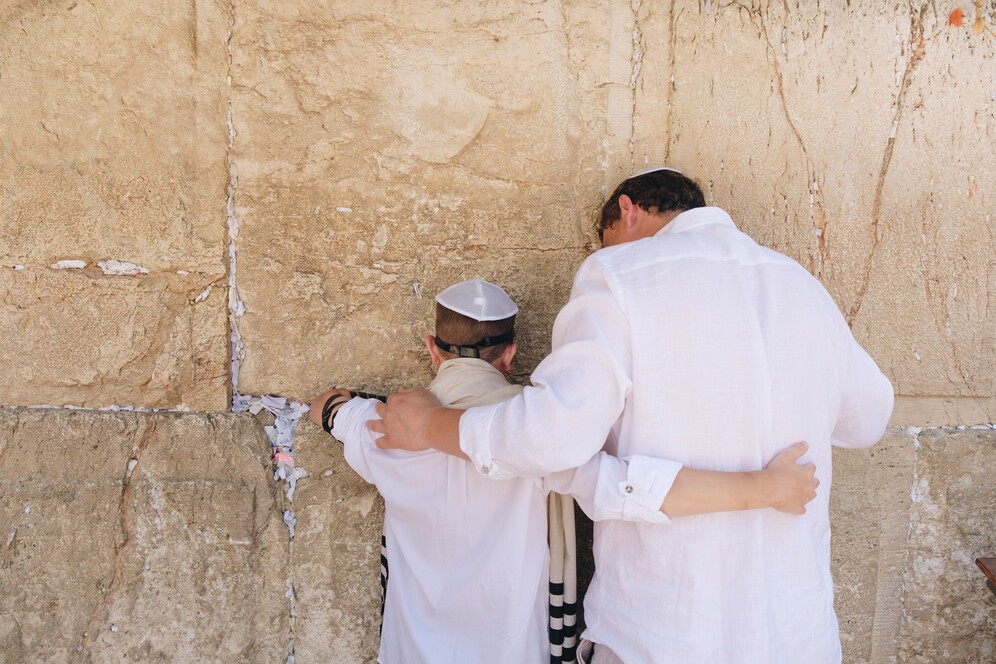 According to official data provided by Israel's health ministry, suicide is the second most common cause of death for Israeli men aged 15-24 / Anton Mislawsky via Unsplash

Dr Pini Yehezhkeli from the Israeli National Defence College says there is nothing extraordinary in the current situation. He maintains that arresting an innocent man is better than failing to prevent a woman's murder. Moreover, according to Dr Yehezhkeli, such an attitude fits perfectly into Israeli culture and mentality.

"We all know about Potiphar's wife. She tried to seduce Joseph as he arrived in Egypt. He ran away, leaving his cloak in her hands. Then she went to her husband and said Joseph had raped her. Such stories are in the Torah for a reason, because it's what always happens to us". 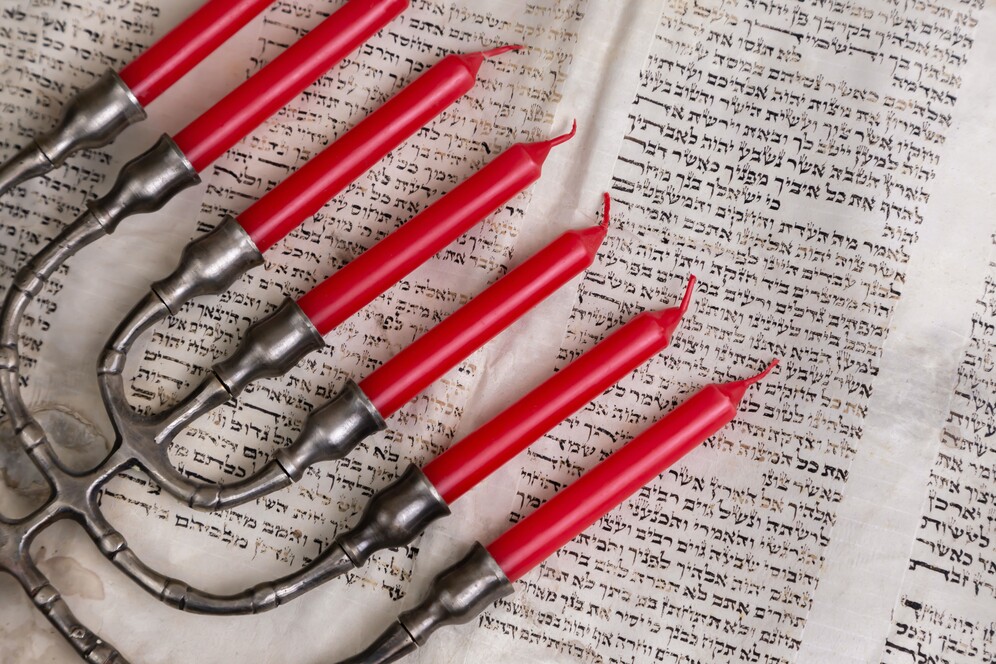 However, other experts from different walks of life believe women who instrumentalise their supposedly vulnerable condition and engage in legal harassment of men do much more harm than good to themselves and the female empowerment movement in general. Israeli women have the man terrified, but it has become more difficult for them to get married, and since ex-president Moshe Katsav was jailed for rape, it's become even harder for women to get a good job.

"I have a friend in the Knesset, who has no woman in his residence," says Mikhail Pavlov, an Israeli psychiatrist. "He's afraid they'd falsely sue him for sexual harassment".

"Many of my colleagues won't hire women in the office, neither as secretaries nor as lawyers. Just because they're scared!"

Is this the equality Israeli women fought for? 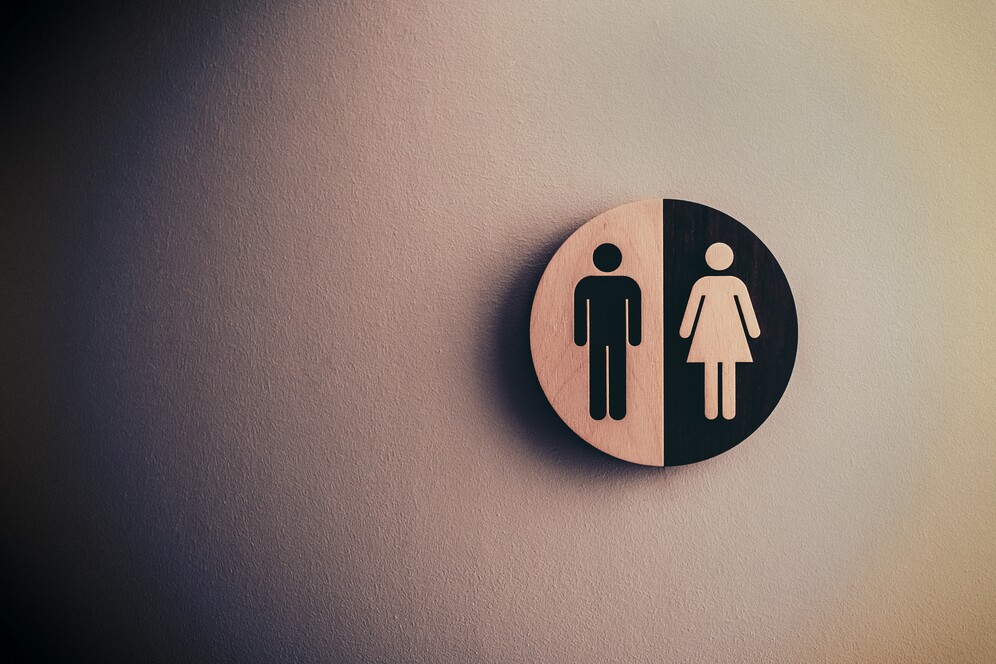 Israeli women have the man terrified, but it has become more difficult for them to get married and even to get a good job / Tim Mossholder via Unsplash

In No Women, No Crime, RT Documentary meets Israeli men who have been victimised by malicious falsehood. Watch the documentary to learn more legal harassment of men in Israel!