Give women votes! America celebrates the 100th anniversary of the 19th Amendment
Take a knee with me: The symbolic gesture that’s torn America apart

Is Being Gay Becoming Sexier Than Being Straight?

Gay Jesus, gay superheroes, gay cartoon characters — with every new season, the number of LGBT characters on Netflix tend to increase exponentially, especially in its teenage segment. The world's most popular streaming service has become so LGBT friendly its official Twitter account had to repel attacks from less friendly Twitter users. The streaming service has responded to a Twitter user who mocked the abundance of LGBT characters in Netflix shows. While many individual users agree with the idea of the meme, large media outlets, and LGBT activist organisations praised Netflix's commitment to LGBT values. So, is this skew towards the LGBT among teenagers something to worry about?

sorry you have yet to realize that every gay person is very necessary https://t.co/xTOEcLWryc

"She wants to be a boy. So we had to cut her hair. You don't know who your children are until they show you who they are," Angelina Jolie said when asked about her daughter Shiloh "dressing a boy". Along with other celebrities like Megan Fox, Adele, Pink and Charlize Theron, Jolie advocates gender neutrality when it comes to bringing up kids.

While celebrity parents supported by LGBT activists stand for their children's right to choose their gender identity, pictures of gender diverse kids spark heated debates on the net.

The opponents of a gender-neutral upbringing wonder what impact it may have on a child's mental health. Their concerns have a scientific backup — research by the American Psychological Association documented higher rates of depression, anxiety and autism spectrum disorders among gender diverse and transgender children.

Angelina Jolie with her daughter Shiloh leaving a petshop in LA. January 26, 2019 pic.twitter.com/k5AxkOEZ3q

"It's not about gay, lesbian rights and equality. This is purely about proselytising a homosexual way of life to children," a British anti-LGBT education activist Amir Ahmed told the BBC. In 2019 crowds of primarily Muslim protestors went onto the streets of England to defend their right to educate children in conformity with their religious values concerning gender and sexuality. The activists were immediately accused of homophobia, but Mr Ahmed and his supporters seem determined to convey their key point to the British education authorities.

"It's not about being homophobic. That's like saying that if you do not believe in Islam, you are Islamophobic".

A new tendency is gaining momentum in public education in the US. It aims to supersede the traditional understanding of heterosexuality as a norm and to step up from mere tolerance to the assertion of a particular lifestyle. According to a study by The Manhattan Institute for Political Research, the "queer theory" has been circulating in public schools since the 1990s. Its advocates consider the notions of a "natural sexual or gender identity" a violation of individual freedom — the freedom to experiment with your sexuality as you like. At this rate, a heterosexual woman, wanting to form a couple with a man and vice versa, inadvertently become uncool or unfit. School policymakers tend to encourage children to experiment with their sexuality.

The main actors behind the LGBT revolution in public schools are civil rights and educational organisations like The Human Rights Campaign, GLAAD and GLSEN. Professor R.O. Lopez was raised by his lesbian mother and her partner and spent 40 years in the LGBT community. He says these organisations do not represent the real LGBT community. Instead, according to him, these are large fundraising entities that focus on two goals — promoting the "gay lifestyle" among young people and "punishing" adults who disagree with them. The first goal is obtained mainly through educational programmes and social media campaigns. Tools for accomplishing the second goal include manipulations with scientific publications, lawsuits and "hate" campaigns.

The GLSEN (Gay, Lesbian and Straight Educational Network) focuses on developing guidelines to promote the LGBT curriculum in public schools, organises seminars and conferences both for students and educators and launches massive social media campaigns. Many GLSEN activities and practices are considered dubious by American parents. For example, an Ohio teacher supporting the GLSEN activities assigned her freshman students to read Entries From a Hot Pink Notebook that included the illustrations of two 14-year-old boys having sex. California, as one of the most LGBT-friendly states, went even further in this direction. During an AIDS education course at Hale Middle School in Los Angeles, "12-year-olds were subjected to graphic descriptions of anal sex and tips on how to dispose of used condoms, so parents don't find out." As for the official GLSEN instructions, they often include some doubtful claims about historical figures. For example, the GLSEN advises that teachers highlight Francis Bacon's homosexuality or Frida Kahlo's bisexuality, although neither of the claims is fully supported by evidence.

Not only do parents question the relevance of the curriculum promoted by the LGBT activist organisations, but they are also concerned about the psychological effect of such a radical sex education on their children.

Such concerns are not groundless — a Brown University scholar Lisa Littman's study demonstrates the growth of rapid-onset gender dysphoria (ROGD) among teens. 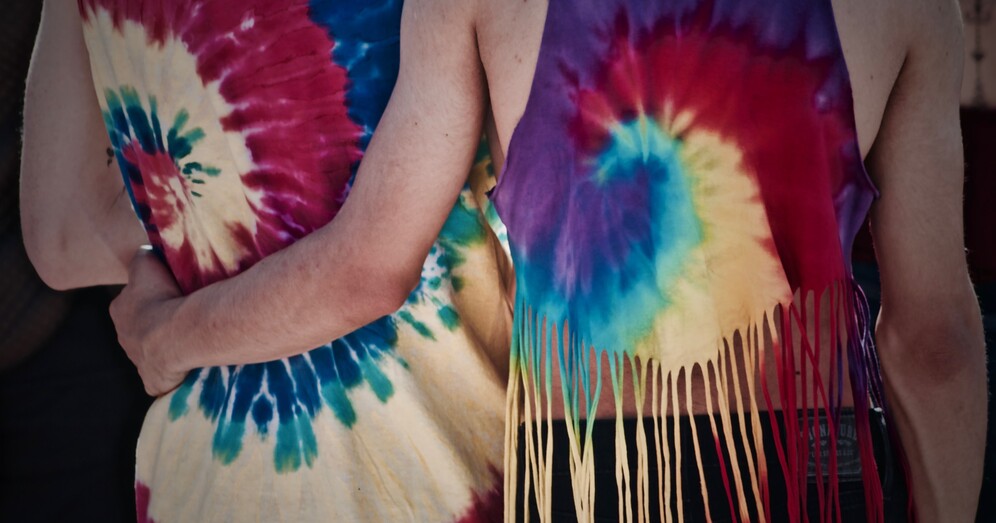 This mental condition may be caused by gender-related pressure and is highly likely to result in teenagers seeking to undergo "transgender medical treatment". Should "conservative" parents not approve of such practice for religious or moral reasons, the story may take a wrong turn. For example, in the US, parents of a teenage girl in the state of Ohio were stripped of their parental rights for not letting their daughter undergo the transition of testosterone.

GLSEN does its best to convey to the young people the idea of tolerance for homosexuality, bisexuality, and transgenderism, which is a noble goal. At the same time, the organisation doesn't seem to display the same tolerance to the teens who choose to be straight. According to Professor R.O. Lopez,

at most public schools you can use public funds to start a gay-straight alliance or if you are as young as a 6th-grader, but you cannot use that money to start, for example, a Christian club.

Any major tectonic shift in society — just like in nature — is bound to be messy and destructive. So whatever side we are on, we must always remember the ultimate goal is harmony and mutual understanding, and not moving the target from one discriminated group to another.