HeroRATS: Cheeky rodents sniff out landmines to save lives and limbs
Fracking exposed: Profit for few, health consequences for many

In Tanzania, it’s illegal for underage girls to marry. 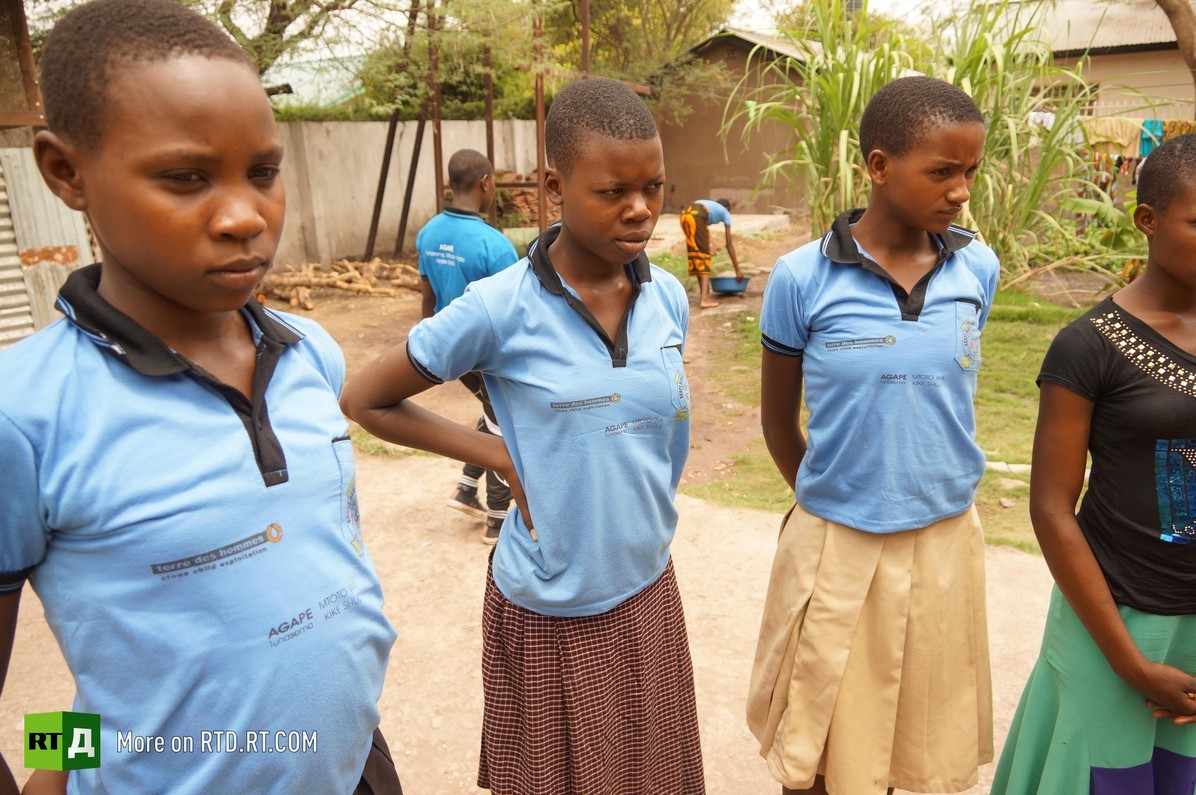 Nevertheless, some families marry off daughters as young as 12 or 13 years old. 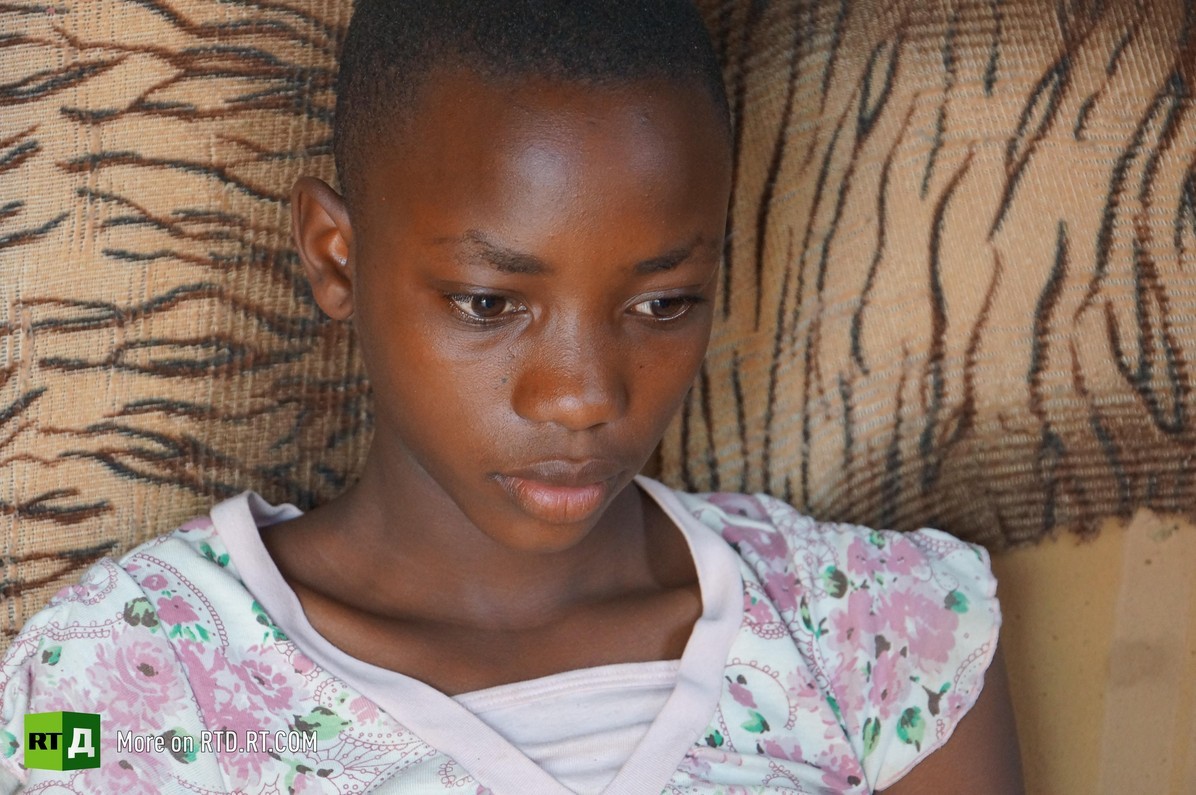 Early marriages are advantageous for parents, as responsibility for taking care of their daughters is passed to their new husbands.

The brides’ family also receives cows in exchange. Cows are a staple of Tanzanian village life, and some parents consider them more valuable than their own daughters. 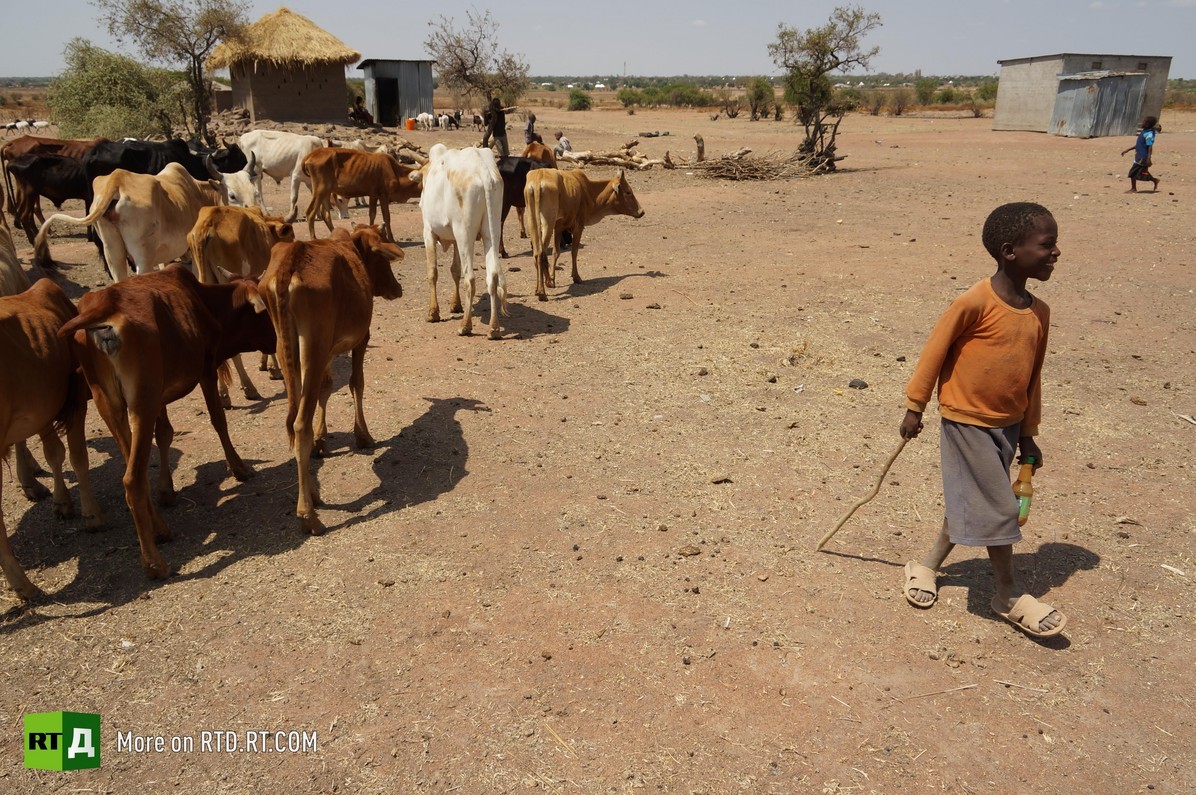 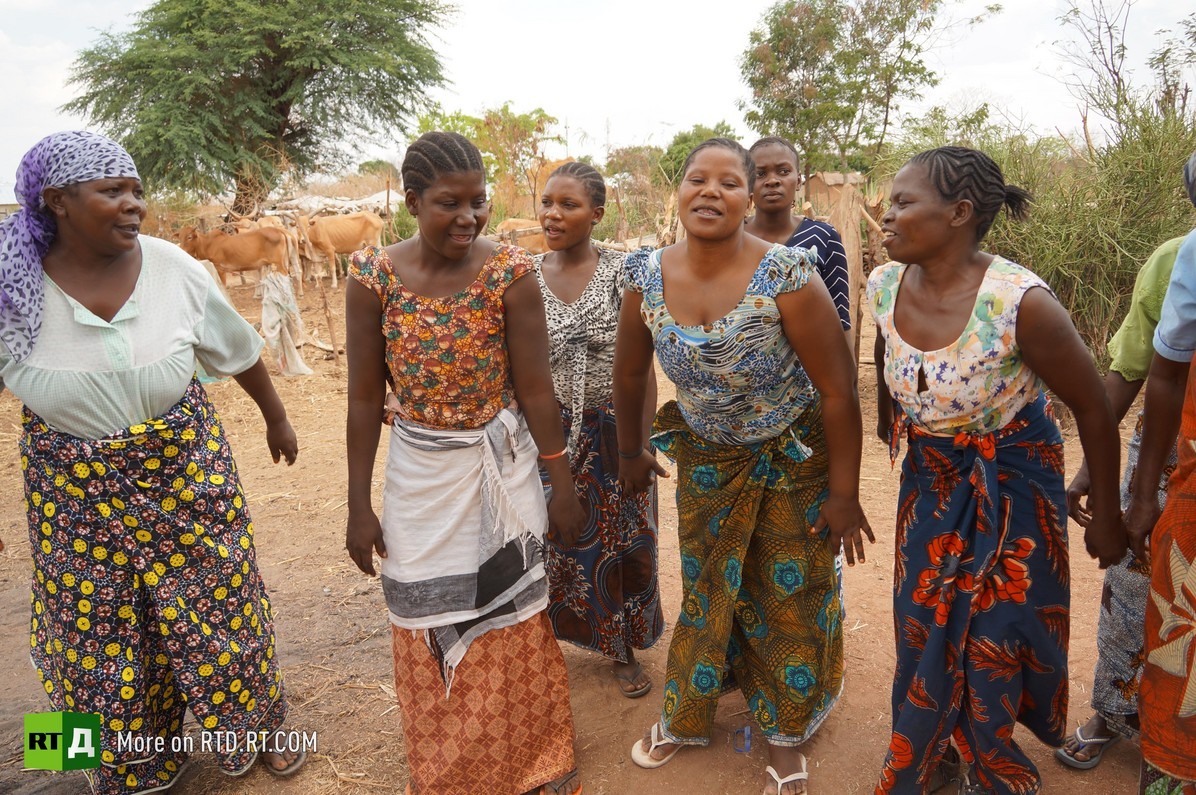 The rescued ‘brides’ are taken to a shelter, where they receive schooling. For many, it’s the first time in their lives they’ve been in a classroom. 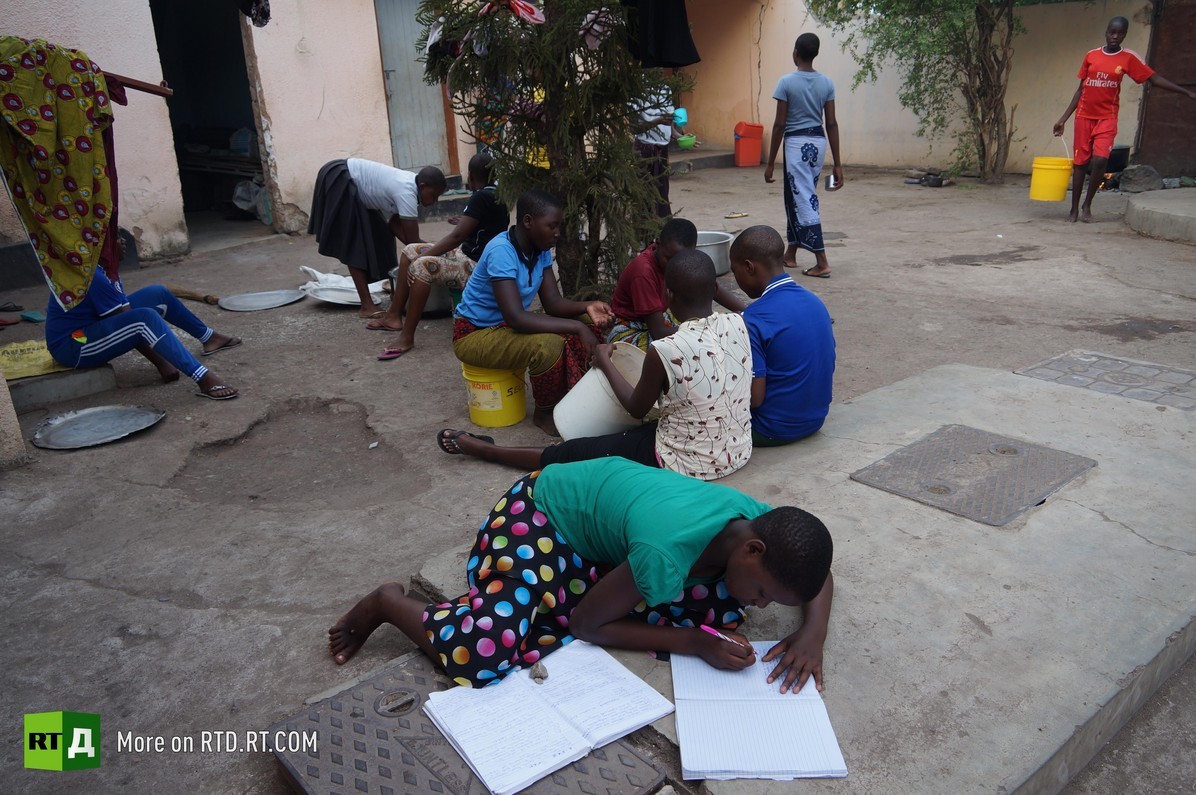 Families who hope to marry off their daughters early don’t send them to school, as they believe an educated wife is likely to be opinionated and disobedient – so she won’t be worth as many cows. 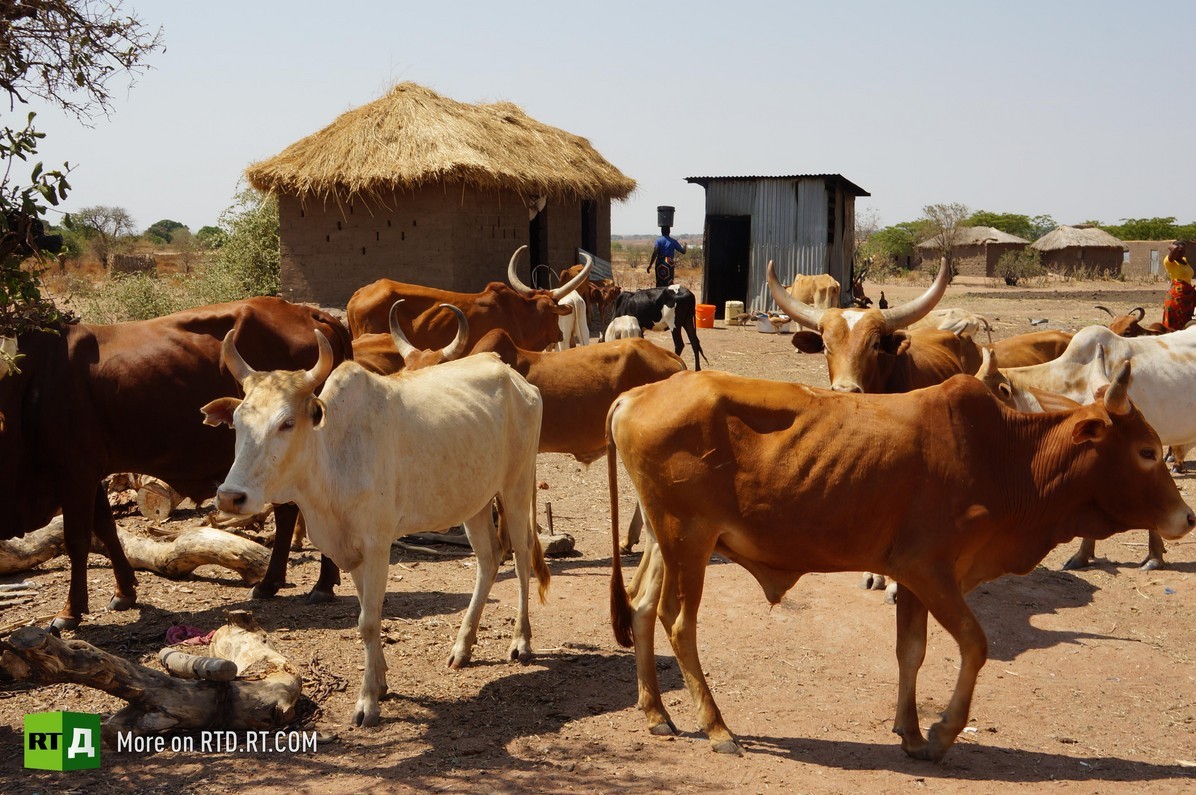 Many girls here, such as Kristina and Agness, both 13, were saved from marrying older men during their weddings.

Sixteen-year-old Leokodia escaped her husband after years of abuse.

Numerous parents and grooms have either been imprisoned or are on the run.

Paulo, a local activist, is working to prevent this kind of tragic situation.

His mission is to convince parents that their daughters can be more useful to them when educated. 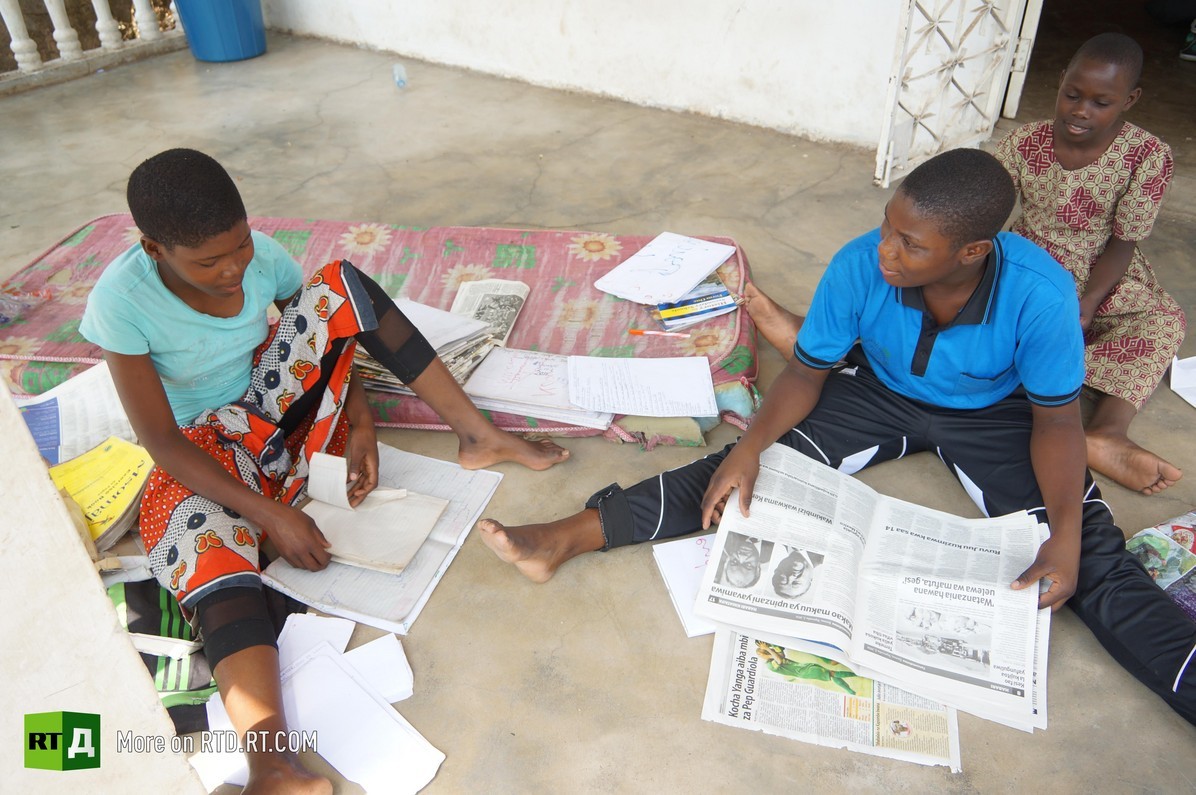 With a good education, the girls can get good jobs instead of being traded for a few cows when young. 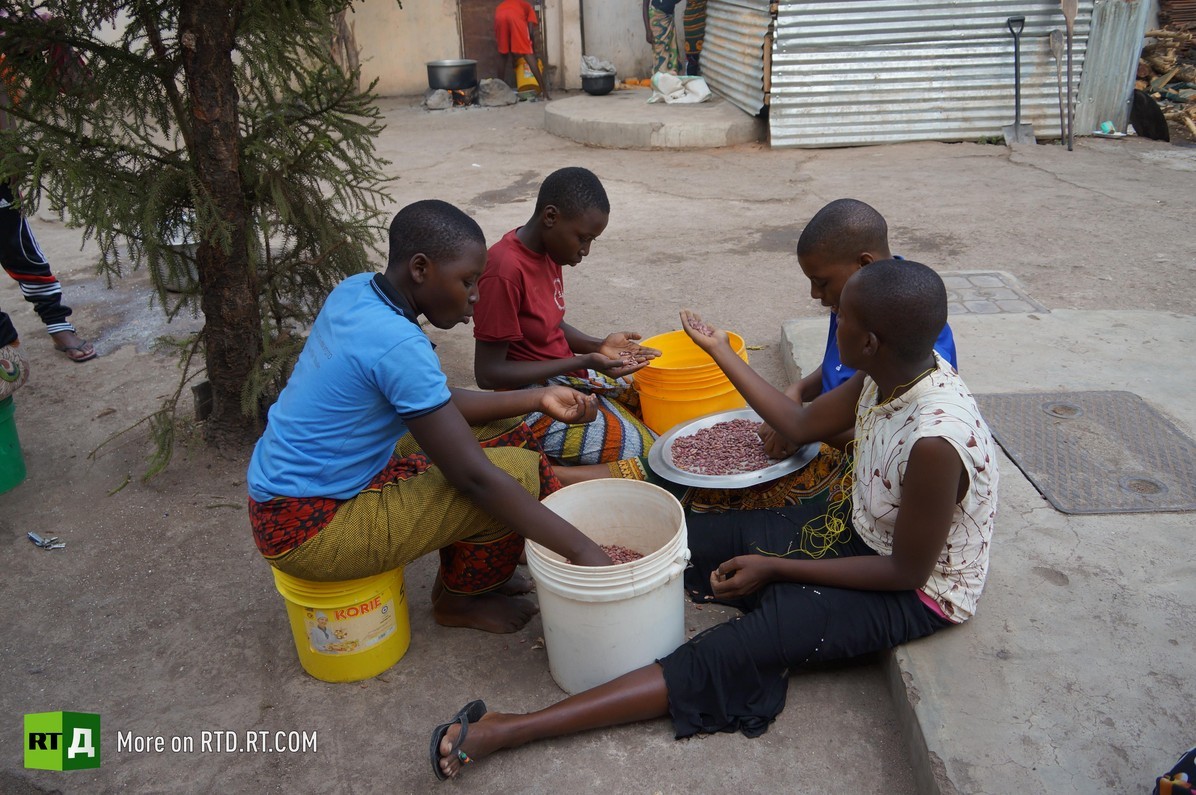 His own daughter is a good example of this. She received an education and now works and helps her father financially. 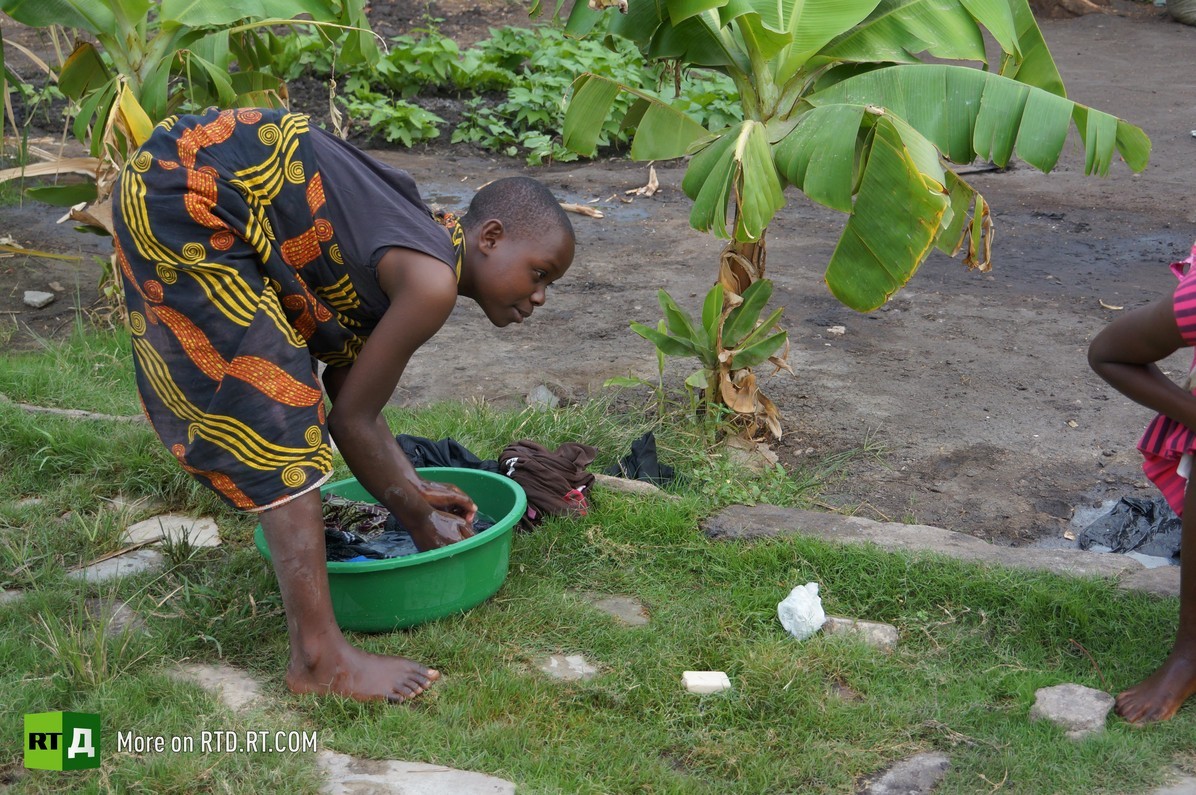 The husband and parents of underage brides face up to 30 years in prison.

For a more in depth look at the Tanzania’s child-bride tradition, watch Bride Trade  on RTD.