The Sea Shepherd marine conservation group was formed in 1977 by Paul Watson, a founding member of Green Peace. He was ousted from the environmentalist organization for promoting the use of direct action to prevent illegal activities on the high seas. 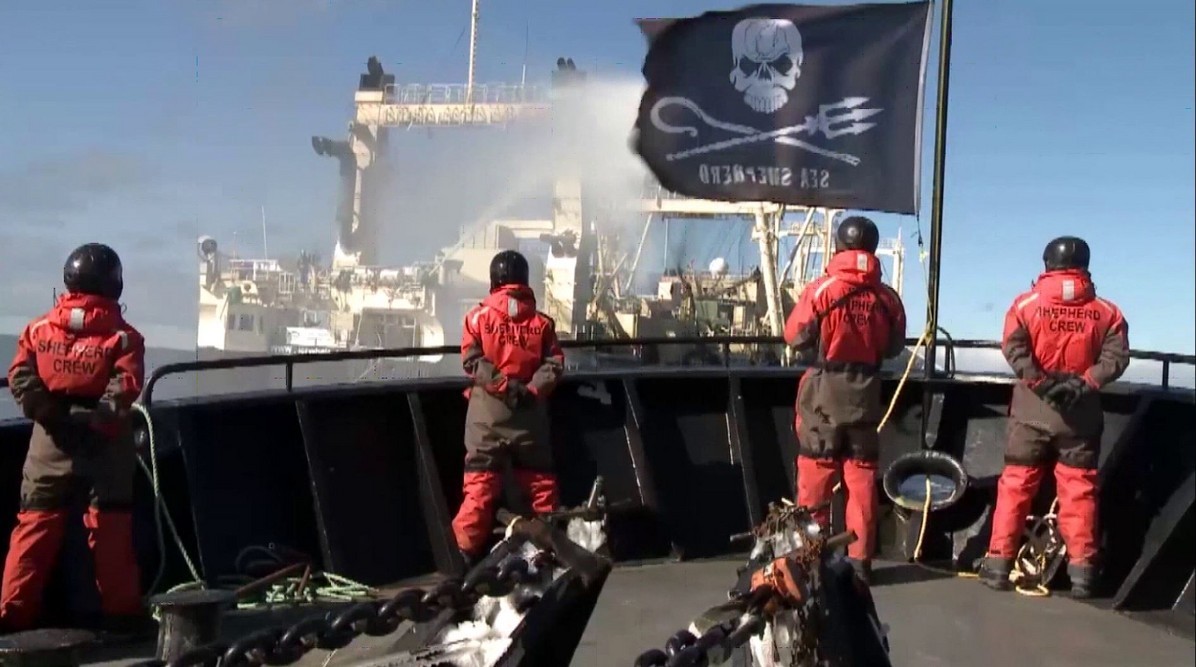 The group has become notorious for using extreme tactics to thwart maritime poachers. 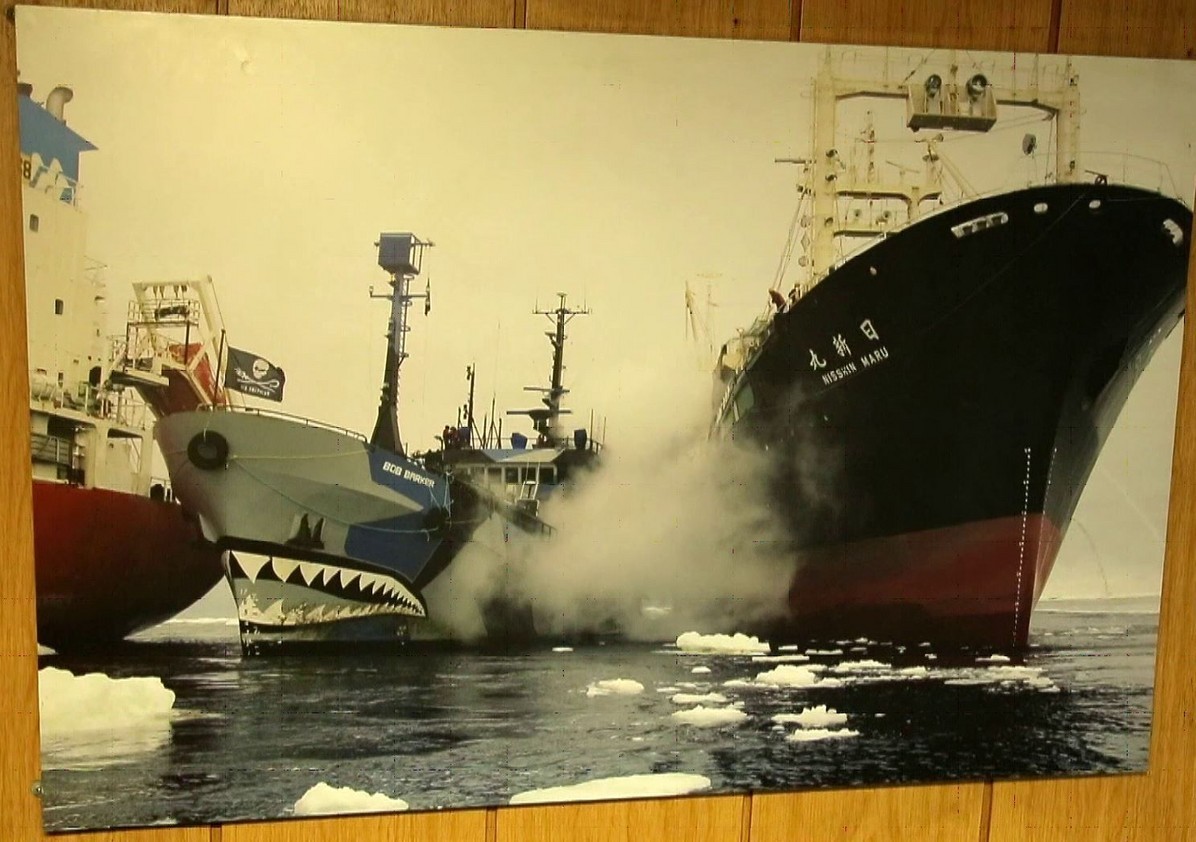 In their first campaign in March of 1979, crew members of the group’s first ship, the Sea Shepherd, saved over 1,000 baby seals on the eastern coast of Canada. Watson and his crew sprayed their white pelts with an indelible organic red dye, rendering them commercially worthless.

In November of 1986, Sea Shepherd activists sank two of Iceland’s four whaling ships in Reykjavik harbor and sabotaged a whale processing station nearby. The mission shut down Iceland’s commercial whaling activities for the next 16 years. 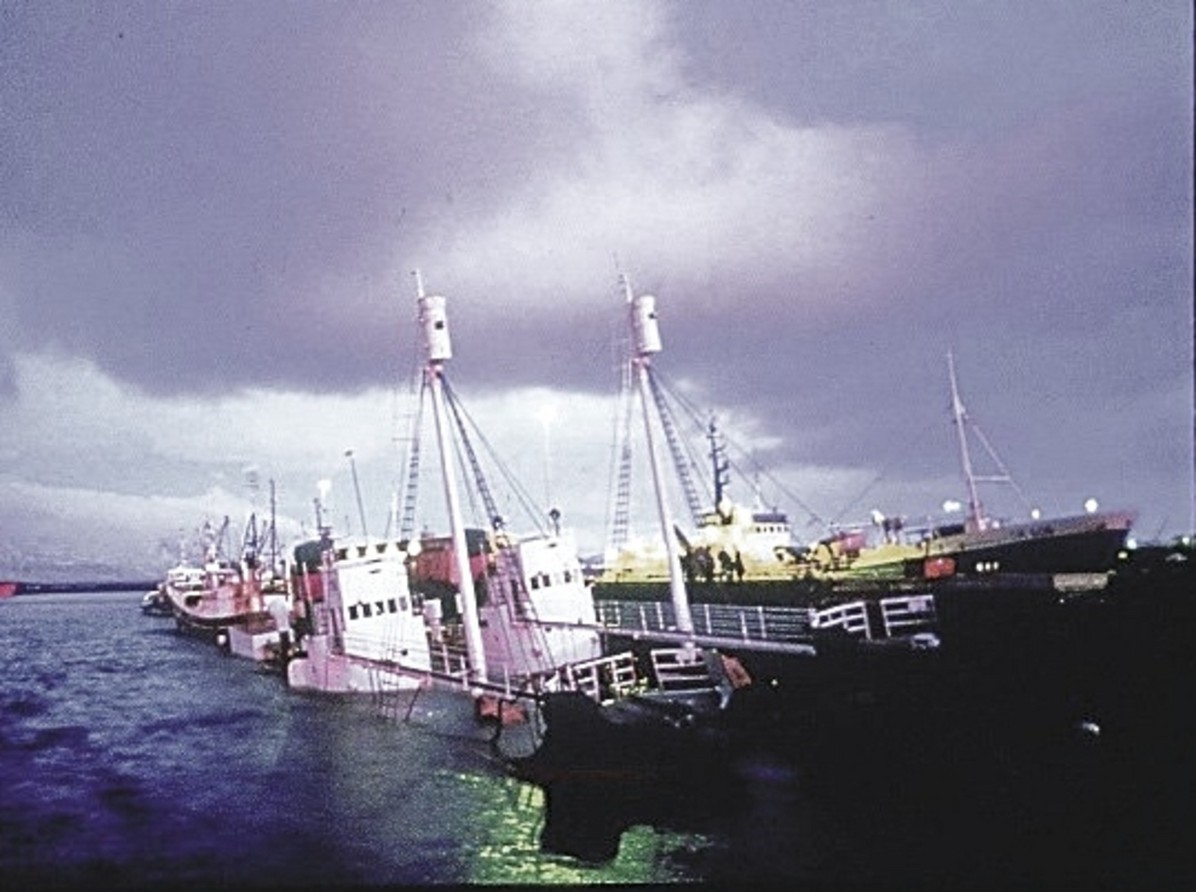 Though Sea Shepherd initially focused on preventing the slaughter of sea mammals, like whales, dolphins, and seals, it has now turned its attention to protecting the world’s fish stocks as well. 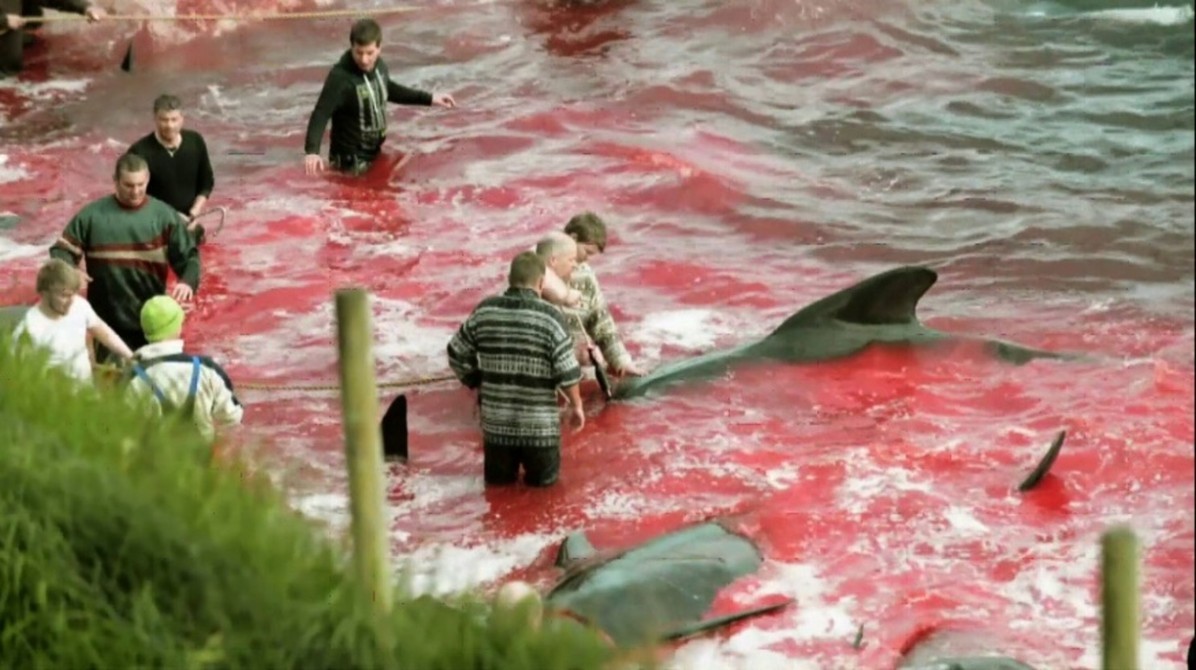 Due to an injunction from a US court, Sea Shepherd can no longer directly confront ships, even if they are caught operating illegally. 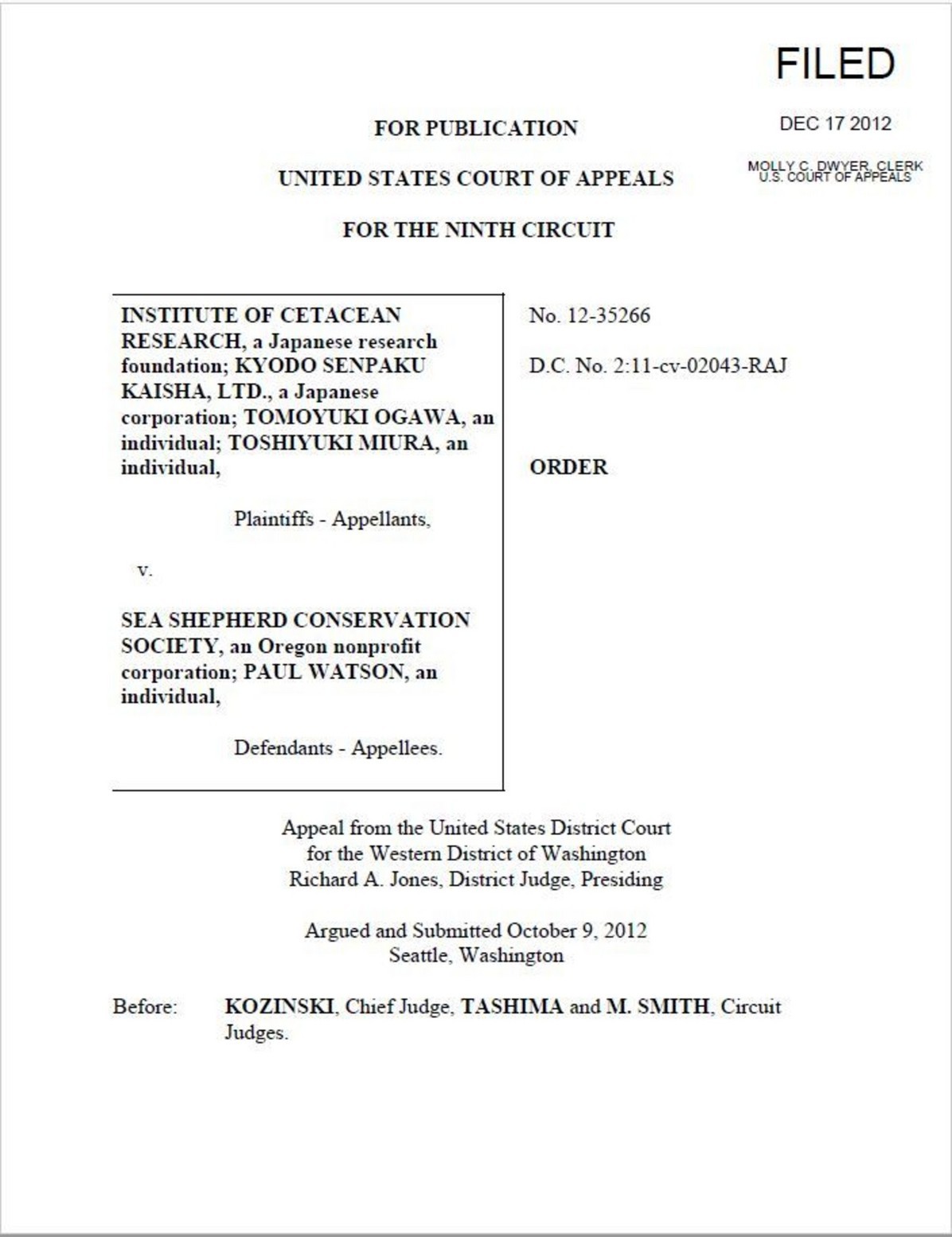 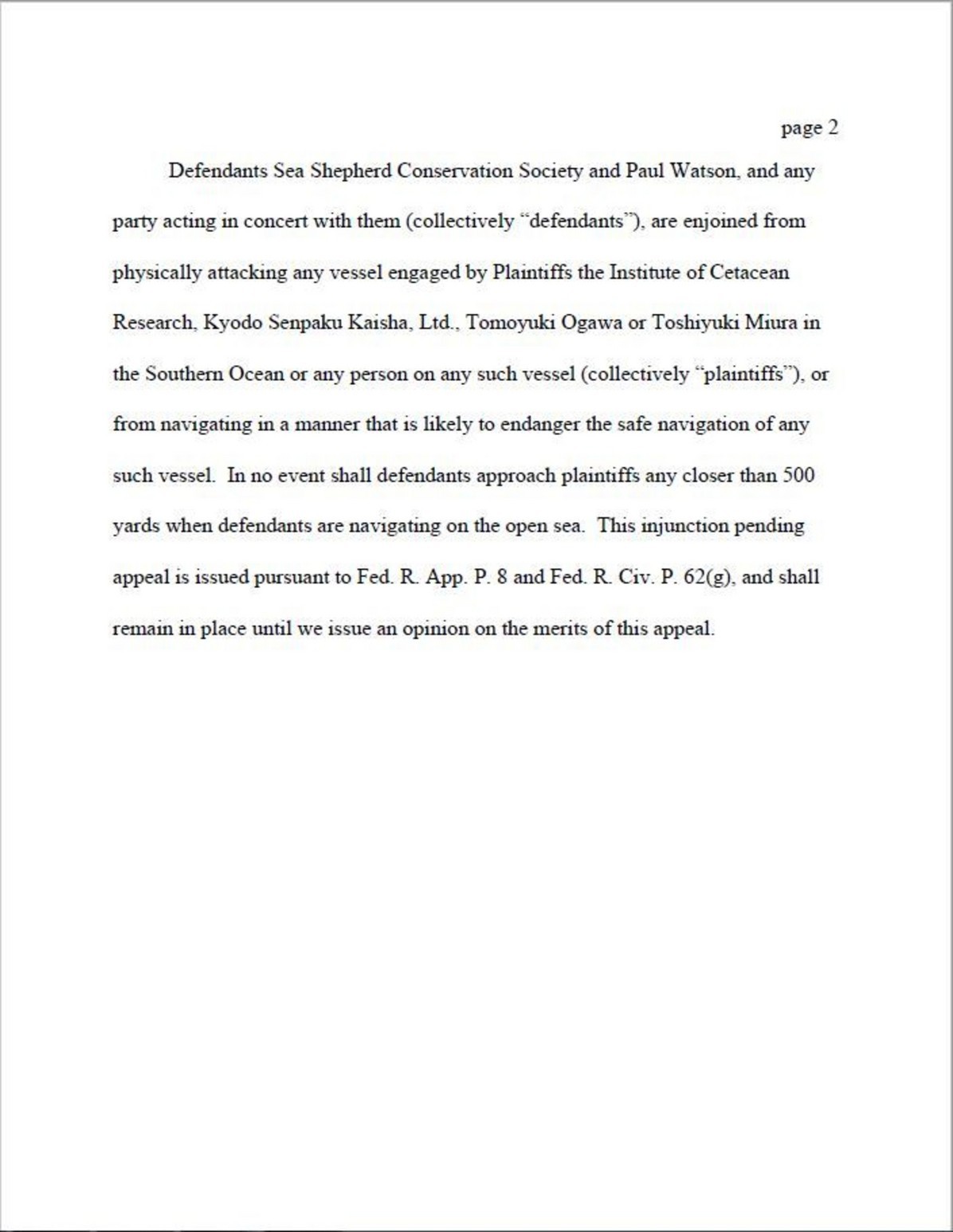 Though its combative approach has often brought Sea Shepherd into conflict with local governments, now Sea Shepherd is teaming up with governments to enforce marine conservation laws. One of the group’s ships, the Bob Barker, is patrolling the coast of Gabon with the country’s marines onboard in search of ships involved in illegal fishing. 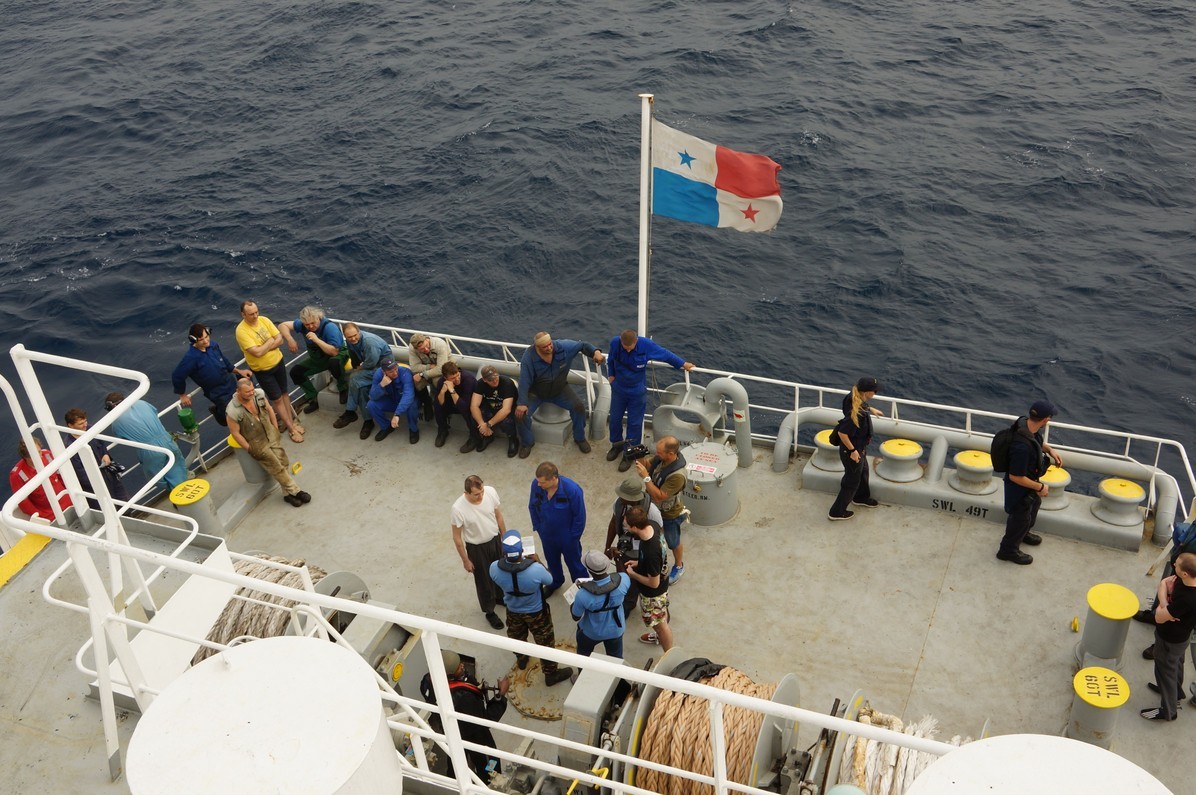 To learn more about how Sea Shepherd is fighting to preserve marine life for future generations, watch Sea Life Savers  on RTD.