Syria war children
The Most Bizarre Practices of India – TOP 7

Rodrigo Duterte was elected as the Philippines’ 16th president in 2016 on a platform promising to eradicate the country’s rampant illegal drug problem. Duterte’s “war on drugs” has since drawn fire for extrajudicial executions, to which he has responded by excoriating critics with outrageous rhetoric. 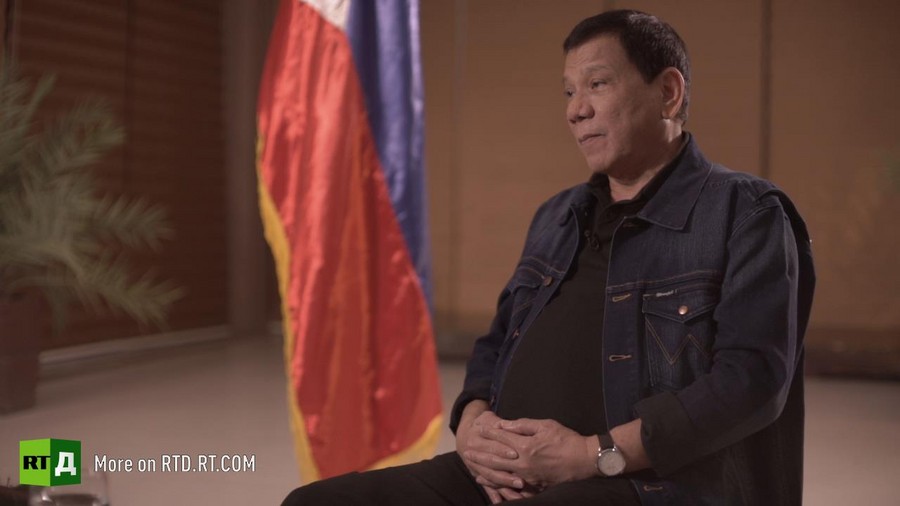 While not officially married, Rodrigo Duterte has a common-law-wife of 20 years, Cielito “Honeylet” Avanceña. They have a 12-year-old daughter, Veronica, nicknamed “Kitty.” Avanceña, a former nurse, currently owns and runs a meat shop, a canteen catering service, and 11 Mister Donut franchises in Davao City. Rodrigo Duterte’s wife from his first marriage, Elizabeth Zimmerman, was granted an annulment in 2000. The couple had three children, Paolo, Sara, and Sebastian, two of whom have followed him into politics.

The Rodrigo Duterte's biography began on March 28, 1945, when he was born to a regional Philippines governor. He graduated from law school in 1972 and became a prosecutor in Davao City. In 1988, he was elected as the city’s mayor and served seven terms, earning a reputation for his toughness on crime. Rodrigo Duterte decisively won his country’s presidential election in 2016 and has since become famous for making outrageous statements and threatening to cut diplomatic relations with the US.

The most outrageous of Rodrigo Duterte's quotes have come in response to criticism of his war on drugs.

Rodrigo Duterte has also resorted to name-calling with many of his critics, such as then-President Barack Obama and then-UN Secretary-General Ban Ki-moon, while threatening to “burn down the UN.”

Rodrigo Duterte says he believes in God and Allah, but not organized religion, particularly the Catholic faith, which he accuses of stoking fears about hell and amassing money, while doing little for the poor. Raised Catholic, he also claims to have been molested by a priest as a child. He jokingly proposed forming a Duterte religion called “Iglesia ni Duterte” that would permit men to have five wives.

Elected to tackle illegal drugs Duterte set out to eradicate the Philippines’ alleged 3 million addicts and dealers, and arrest the numerous police officers and elected officials facilitating the trade. Since then, more than a million people have surrendered or been arrested, with more than 2,000 killed in anti-drug operations, and another 4,000 dying under unexplained circumstances. Many countries, NGOs, the UN, and the Catholic Church have sharply criticized the crackdown, prompting harsh comments from Rodrigo Duterte, who dismisses extrajudicial killings as “collateral damage.”

For a more in-depth look at Duterte’s war on drugs, check out Project Duterte. Law enforcement or mass terror? The Philippines’ war on drugs.

Some interesting Rodrigo Duterte facts you might not know: