Thousands of people live in a ramshackle city in the middle of southern Algeria’s barren desert. It is extremely hot and there is limited drinking water. However, the residents refuse to move to a more comfortable place. They only want to return to their homeland. The city was founded by Western Sahara refugees over 40 years ago. The makeshift canvas tents have now been replaced by permanent structures. A new generation of kids is growing up in the refugee camp’s dusty streets. Everyone knows they don’t belong here. They are waiting for the moment when they can abandon this place and return to their ancestral lands… but that moment never comes. The Sahrawi people are hostages to one of the world’s oldest conflicts. And their patience is running out. 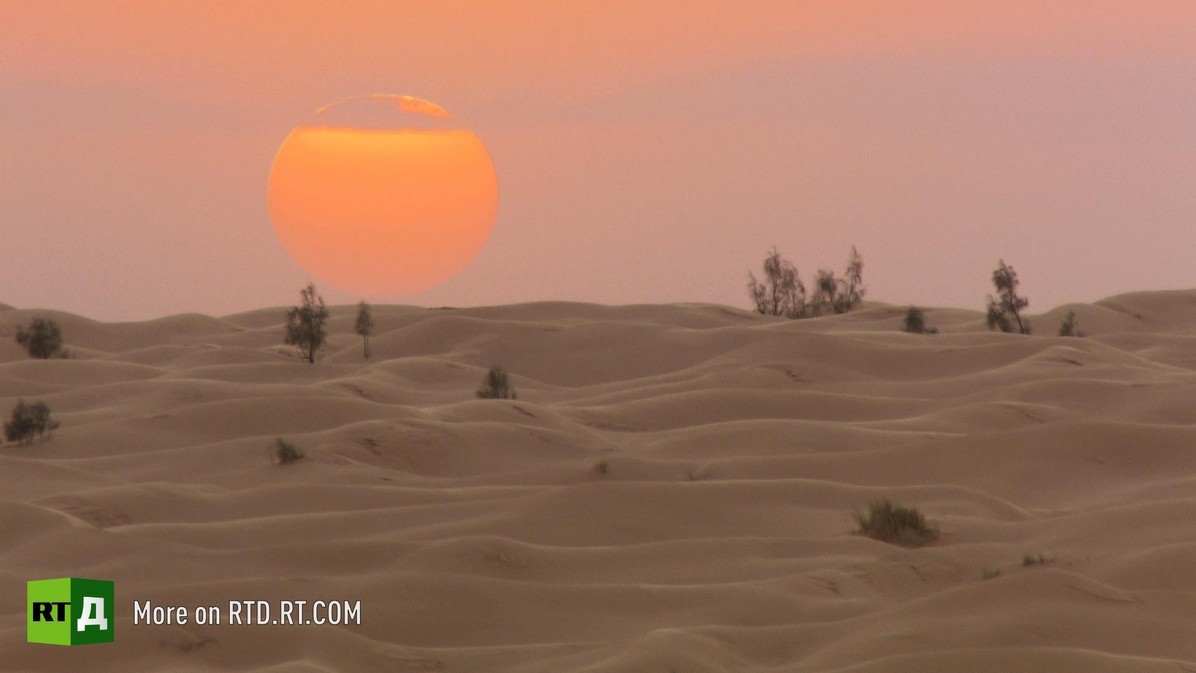 Western Sahara stretches from the westernmost part of the Sahara Desert to the the Atlantic coast between Morocco and Mauritania. It is a about the size of the United Kingdom. Europe’s major powers gave control of this territory to Spain when they came to divvy up the African continent at the Berlin Conference of 1885. In the mid-1960s, during a wave of decolonisation, the United Nations General Assembly passed resolutions asking Spain to give up its colony and organise a vote on self-determination for its Sahrawi residents. 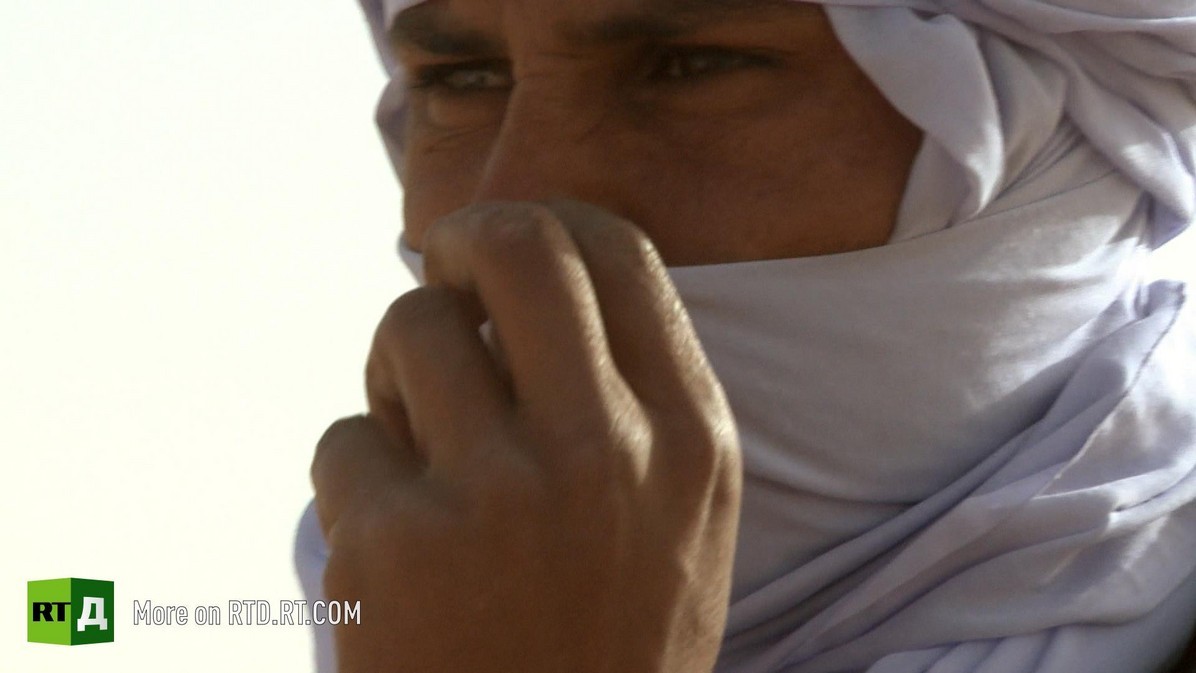 In the end, Spain did leave ‘Spanish Sahara,’ as the territory was known then, but without honouring the UN’s request to hold an independence referendum. Instead, Spain ceded control over the territory to Morocco and Mauritania as part of a tripartite agreement dubbed the Madrid Accords signed in 1975. 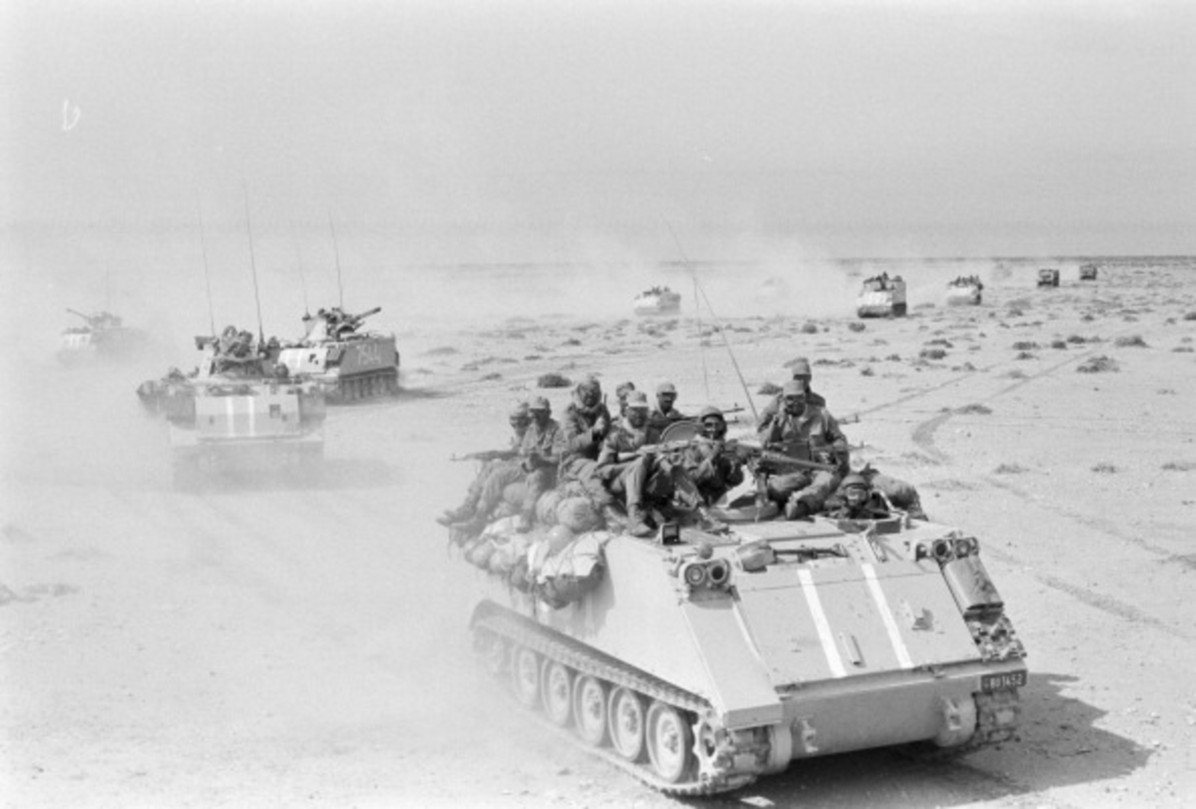 Within a month, Moroccan and Mauritanian troops arrived in Western Sahara to assert their governments’ authority over the territory. They were confronted by the Polisario Front, a Sahrawi military force that had formed two years earlier to throw off Spanish colonisation. War quickly broke out between the competing claimants. The Polisario Front declared independence for the region soon thereafter. The UN later officially recognised the Polisario Front as the representative of the people of Western Sahara. 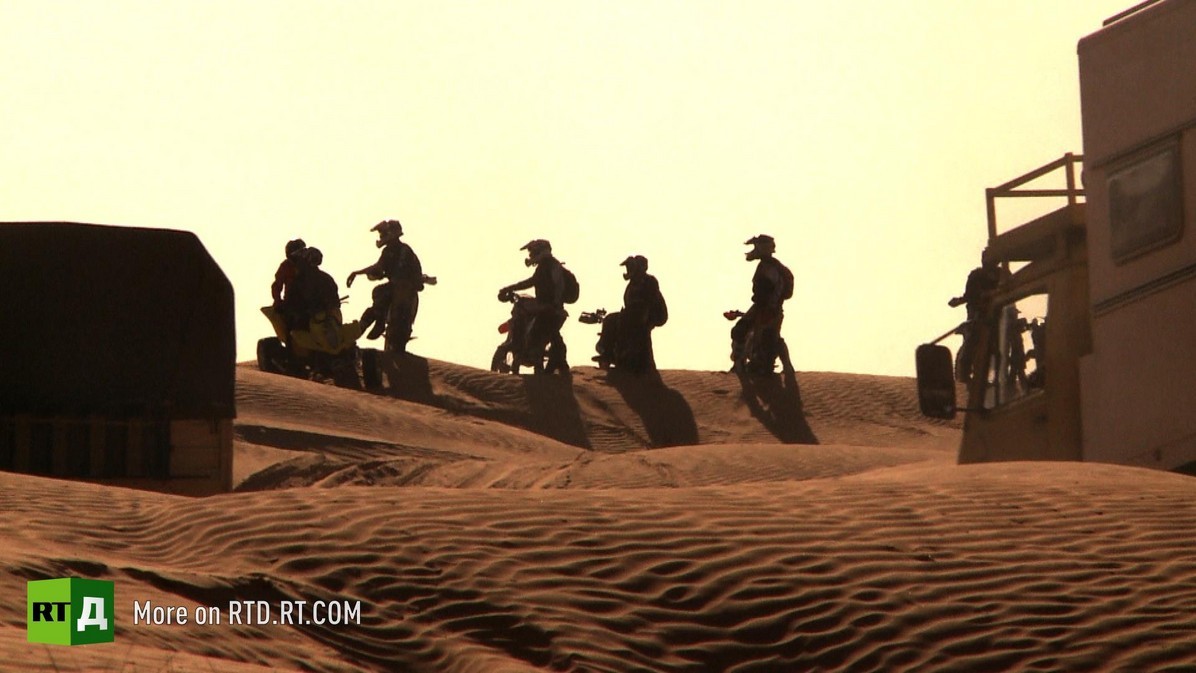 The conflict drove as many as 165,000 Sahrawis into refugee camps in Algeria, which the Moroccan Air Force napalmed at least four times. Meanwhile, to cement its position in the region, Morocco moved some 300,000 settlers into Western Sahara and invested heavily in the region’s infrastructure.

Mauritania abandoned its claims and withdrew from the fight in 1979, but the war continued for another 16 years. Morocco was supported by France and the United States, while the Polisario Front was backed by Algeria. 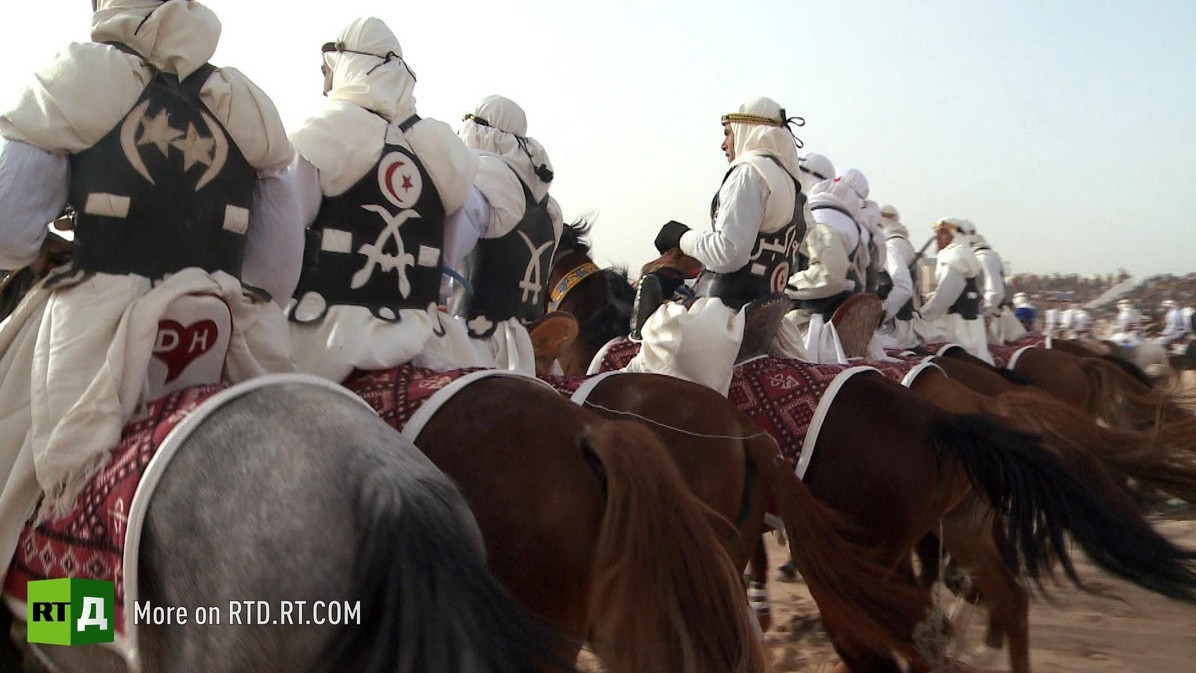 During the 1980s, Morocco built a 2,700-km-long sand berm to impede the Polisario Front.  Dubbed “The Moroccan Wall,” the buffer zone stretches for a distance longer than from Madrid to Copenhagen.

A UN-sponsored truce was finally declared in 1991 and a United Nations mission (MINURSO) was set up to observe the ceasefire.

The end of the conflict saw Morocco in control of roughly 80 percent of Western Sahara, stretching from the berm to the Atlantic coast. The remaining 20 percent held by the Polisario Front consists mainly of barren desert lands beyond the wall. 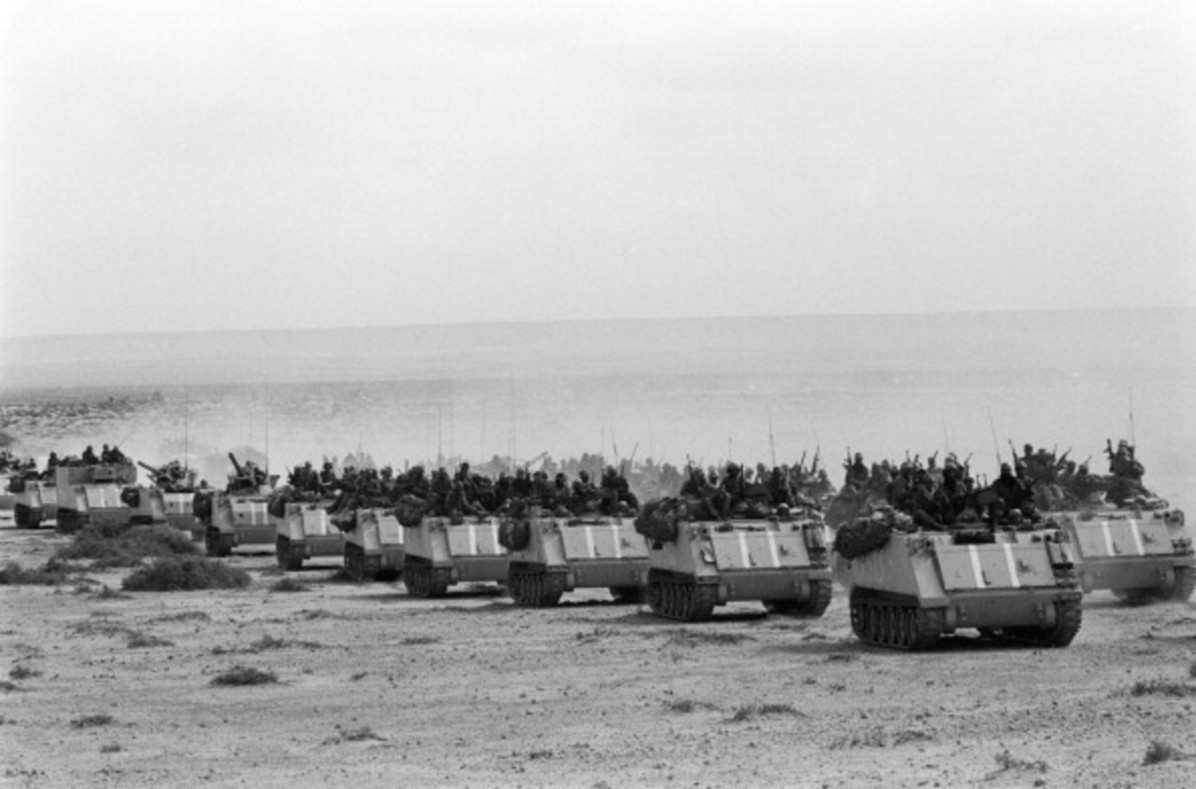 The Moroccans call the lands they annexed their “Southern Provinces,” while the Sahrawis refer to the territory under their control as the “Liberated Territories” or the “Free Zone.” 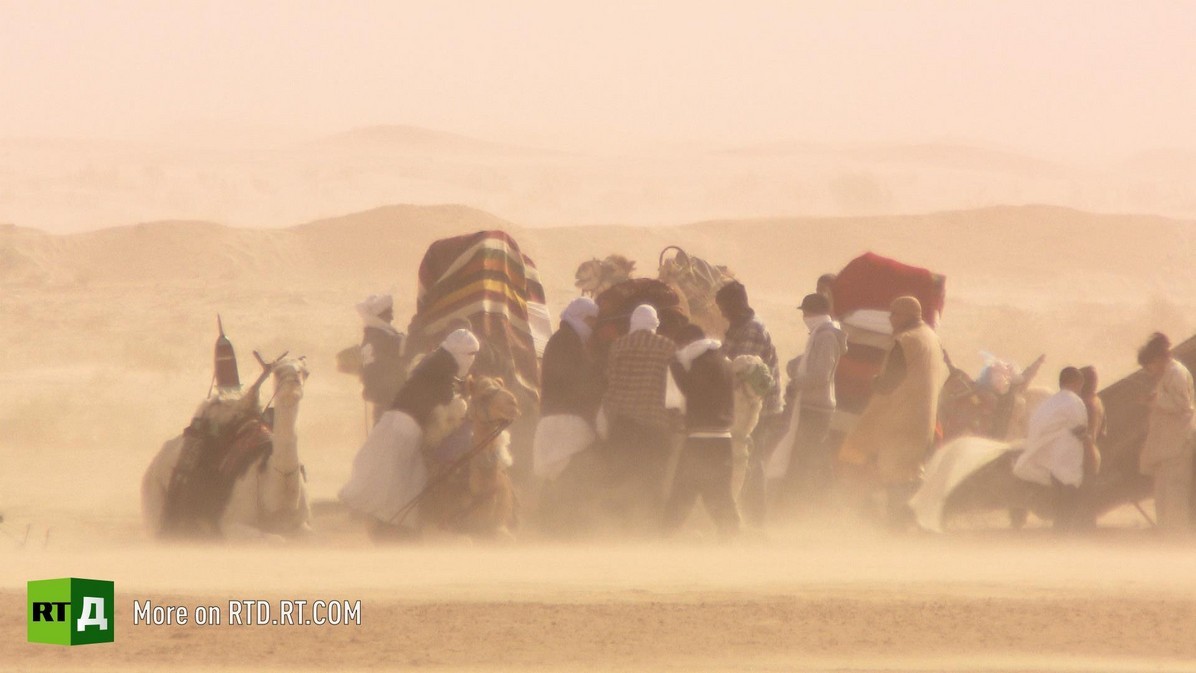 Along with the peace came a promise that the Sahrawis would finally get to vote on whether to form their own independent country or integrate with Morocco. MINURSO was tasked with organising a referendum to determine the future of the whole of Western Sahara. However, a dispute over voter eligibility side-lined the initiative, with Morocco insisting that everyone living in the territory should have the right to vote, including the Moroccan settlers.

Over 40 years on, the Sahrawis living in the refugee camps are still completely dependent on international aid agencies for food, drinking water, building materials, and clothing. Insufficient supplies of vegetables, nutritious foods, and medicines have taken their toll. The United Nations and the World Food Program have warned that the women and children here are suffering from a lack of iron and nutrition. 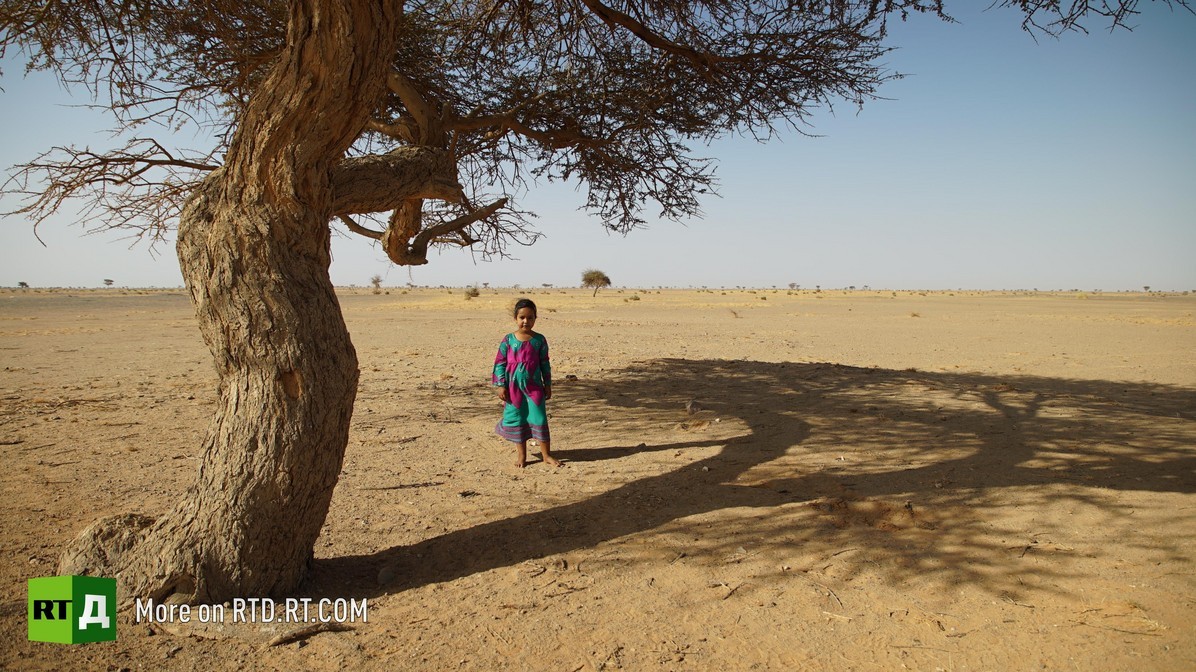 The camp dwellers dream of returning to their homeland in Western Sahara, but even living in areas under Polisario control is a perilous proposition, as the conflict has left it riddled with over 9 million mines and pieces of unexploded ordinance. 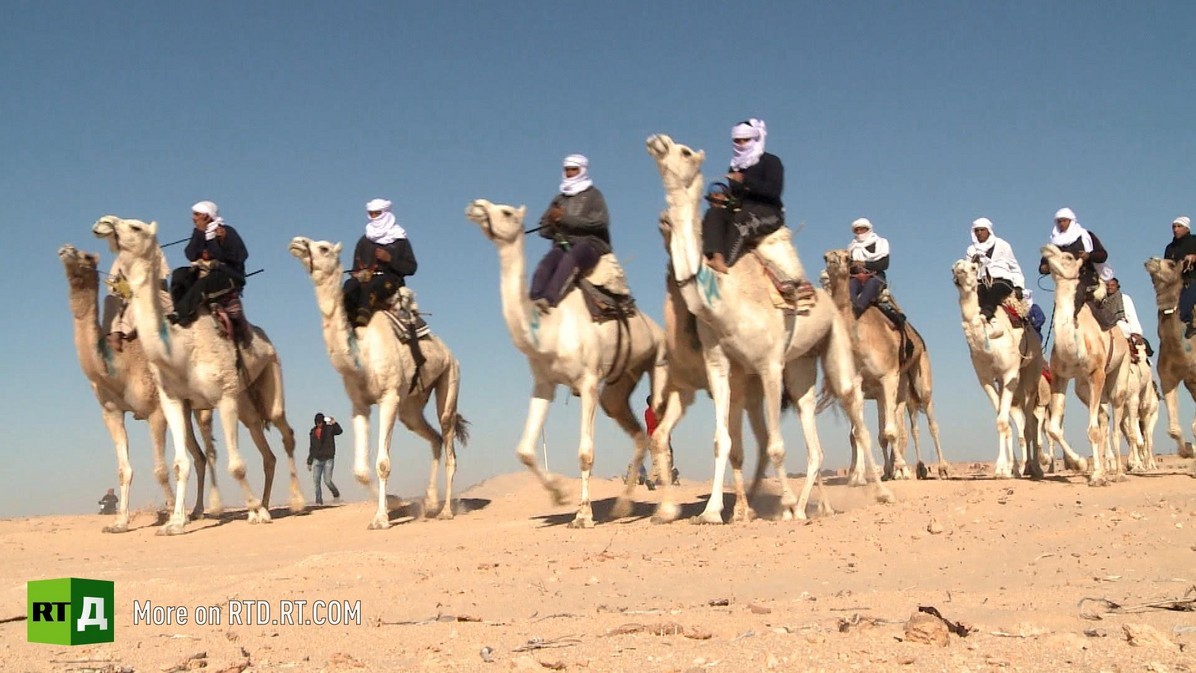 Those who have risked it have often paid a price. More than 1,500 people have been injured by landmines since 2012, of whom a third died. The land flanking the berm is particularly hazardous.  A total of 256 square kilometres of territory were reportedly suspected to be contaminated as of the end of 2016, making it the largest minefield in the world.

To address the problem, the United Nations has sent experts to demine the area and educate Sahrawis on the dangers of explosive remnants. International NGOs are also chipping in. Since 1997, the Norwegian People’s Aid group has been actively demining in Western Sahara and training Sahrawis to do the same. Despite some progress, UN figures suggest it could still take a minimum of 10 years to completely clear the vast territory.

Notwithstanding numerous UN resolutions calling for a self-determination referendum and an International Court of Justice ruling upholding the Sahrawis’ claim to Western Sahara, Morocco is unwilling to budge on its sovereignty over the area. As justification, it claims it held the territory before Spanish colonisation and that the Madrid Accords are legally binding.

The reluctance to negotiate may be explained by the lucrative rewards Morocco has reaped from the annexed lands.  Phosphate mines in Western Sahara generated $330 million in 2013, according to a report by Western Sahara Resources Watch (WSRW). That same year, the European Parliament closed a deal with Morocco worth €30 million a year that gives European trawlers the right to fish off the coast of Western Sahara. 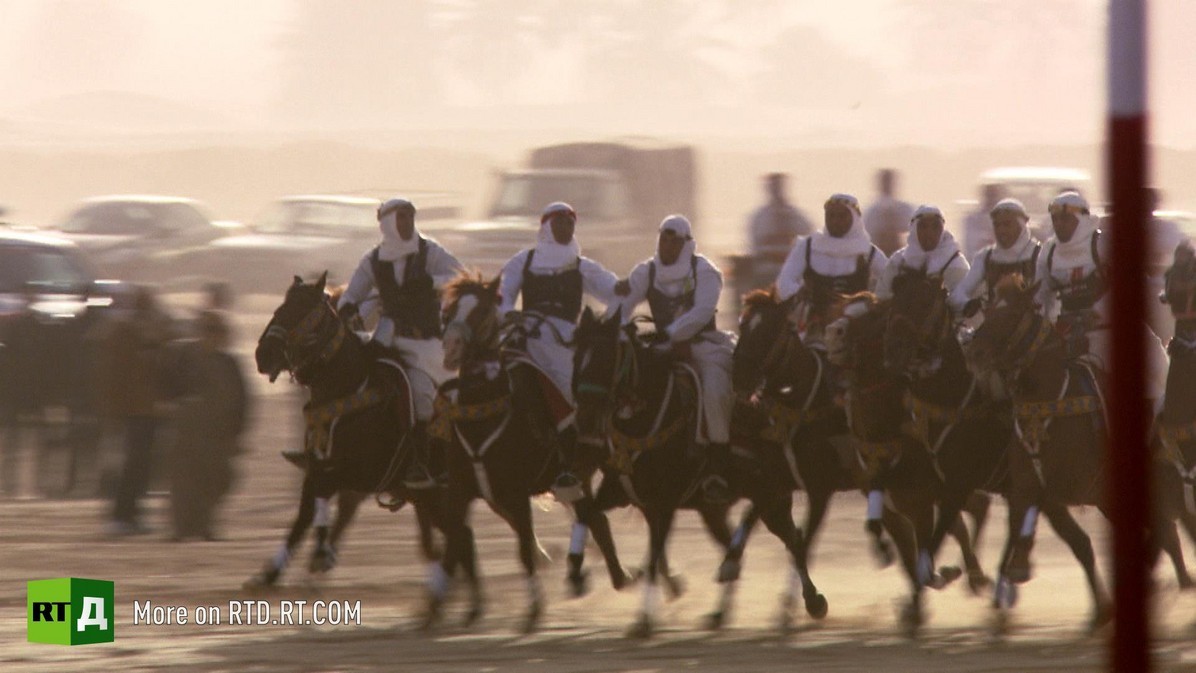 Although no state has formally recognised Moroccan sovereignty over Western Sahara and 87 countries support the Sahrawis’ right to self-determination, the world’s major powers appear unwilling to push the issue. The lack of initiative may be explained by heavy lobbying efforts on the part of the Moroccan government, and fears that Western Sahara could become a hotbed for jihadist activity without a strong central authority.

However, on the other side of the berm, the Polisario Front remains steadfast in its position that a self-determination referendum is the only way forward, and that the Sahrawis should have the opportunity to take possession of all their ancestral lands if they vote for independence. 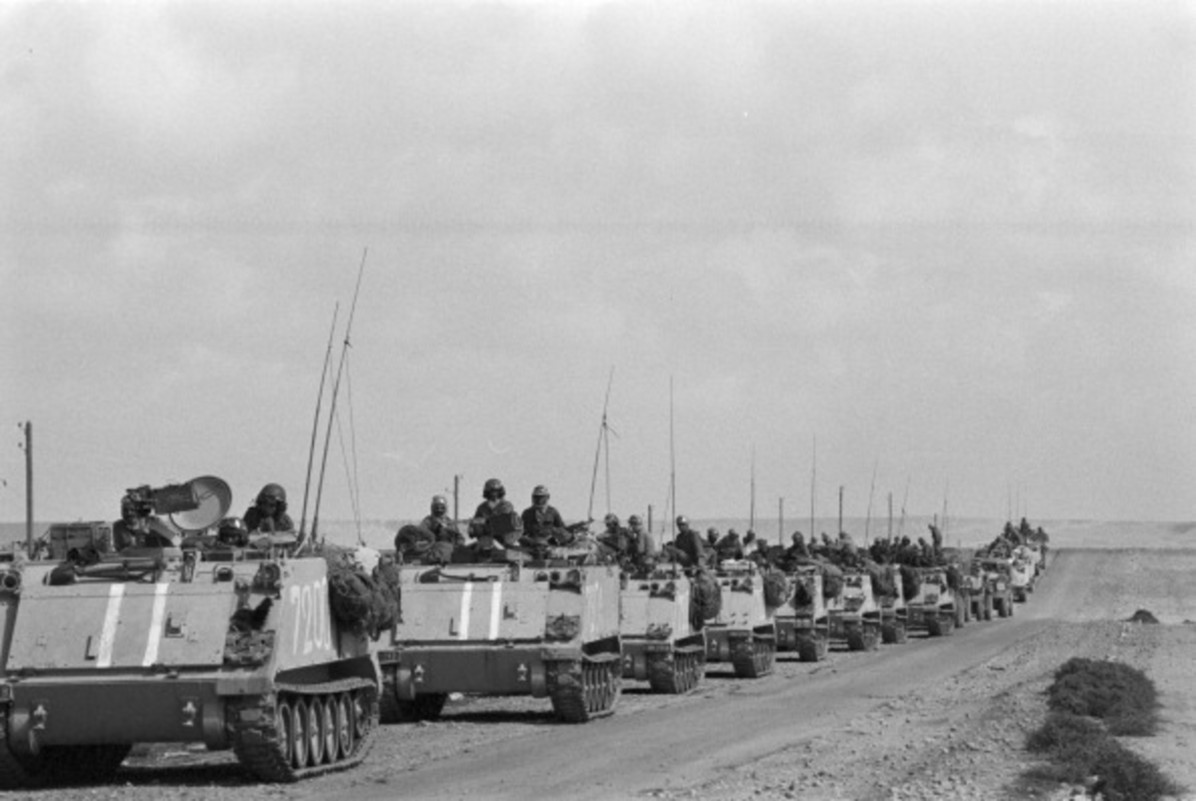 With the seemingly irreconcilable positions of the two sides and little impetus from the international community, there is still no political solution in sight to this 40-year-old conflict.