Gaza is a warzone that presents dangers and challenges to the many people who live there every day. The conflict between Israel and Palestine has affected most of Gaza’s civilian population, and it’s easy to lose hope among the death and destruction. However, some Palestinians have found it in the form of music. 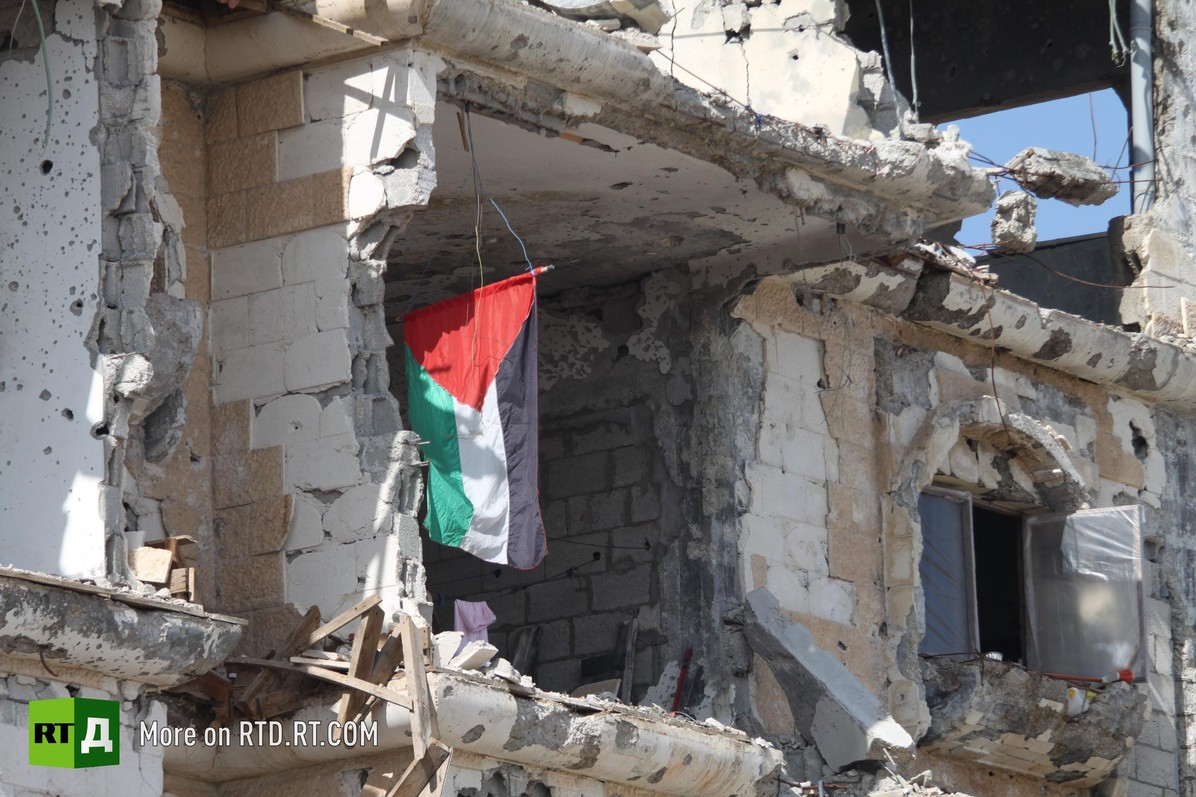 There is a music school in Gaza City that provides a place for children to study and socialise. All of their lives have been touched by the events of the ongoing conflict. They describe themselves as living under siege, but as they say, “music is a candle in the darkness.” 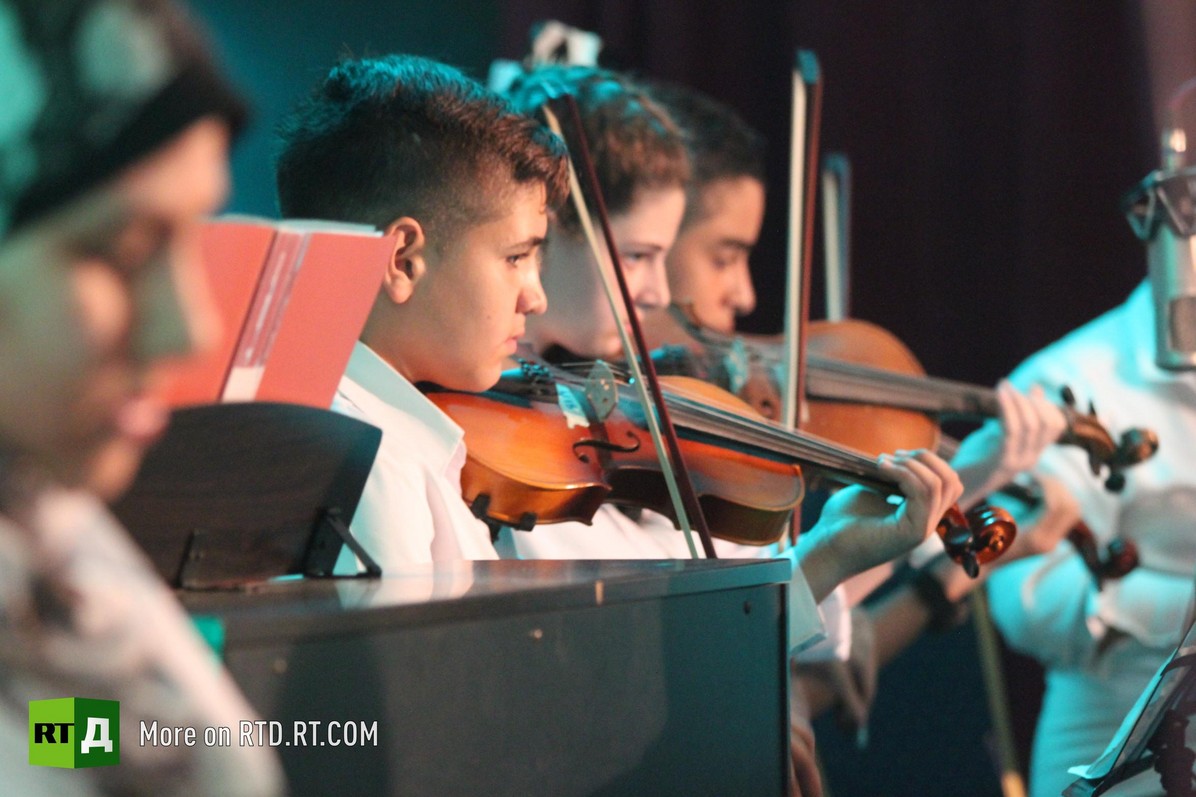 We meet Natalya Abu Obeyde, a Russian who has been living in Gaza since 1998, and teaching at the school for five years. We also meet several of the students, who are all studying musical instruments. There is also a Russian woman who runs a beauty salon, and finally a young boy who shows us the injuries he suffered during the conflict, and the shrapnel that was in his body. 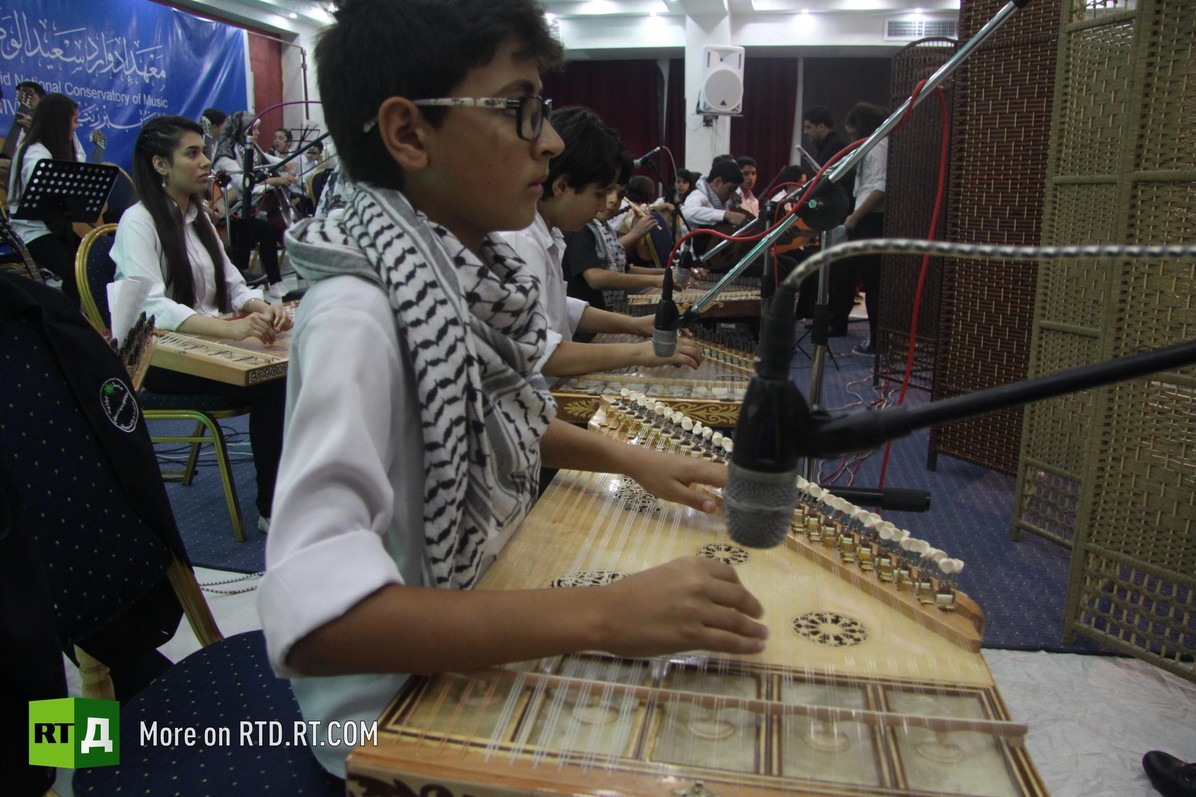 The electricity often goes out, but this is nothing new to the students and teachers, who already barely notice when it happens. Everyone in Gaza has learned to cope. 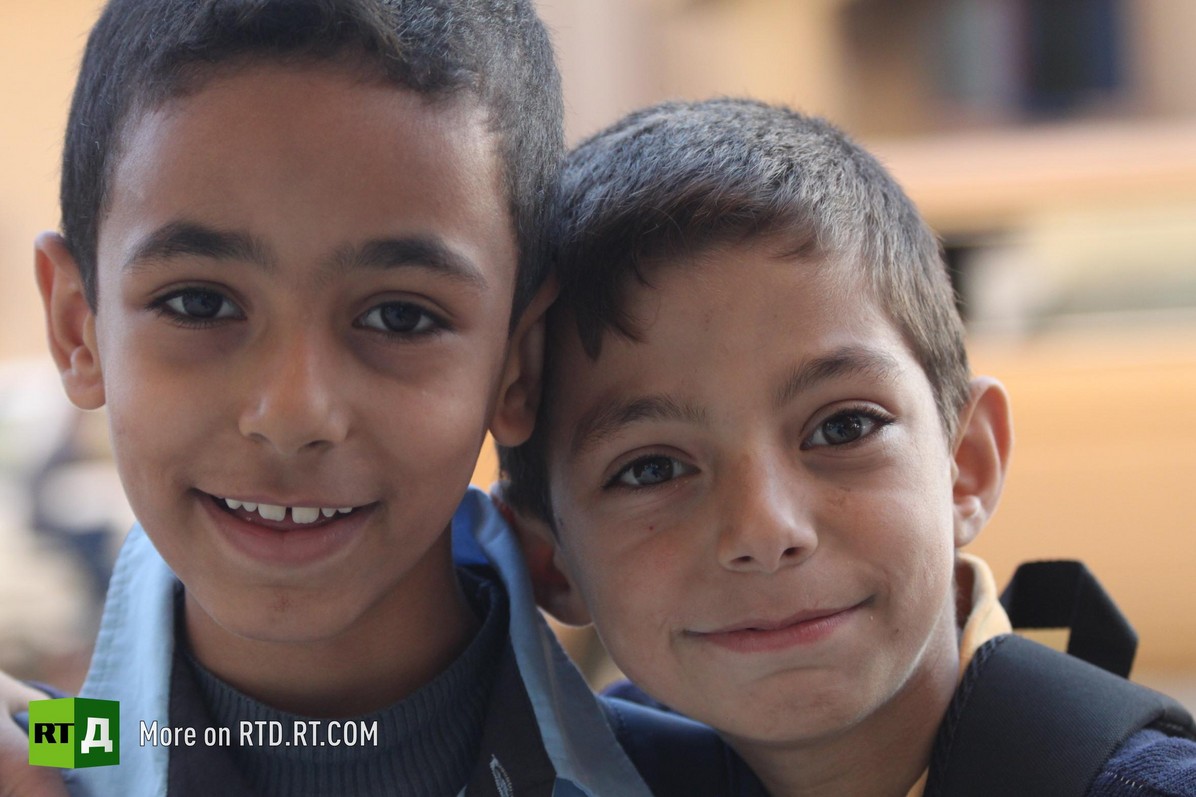 Music is an instrument for change in Gaza. In spite of the harsh realities of life there, the music school’s students and teachers hope to use it to spread a message of hope and peace. 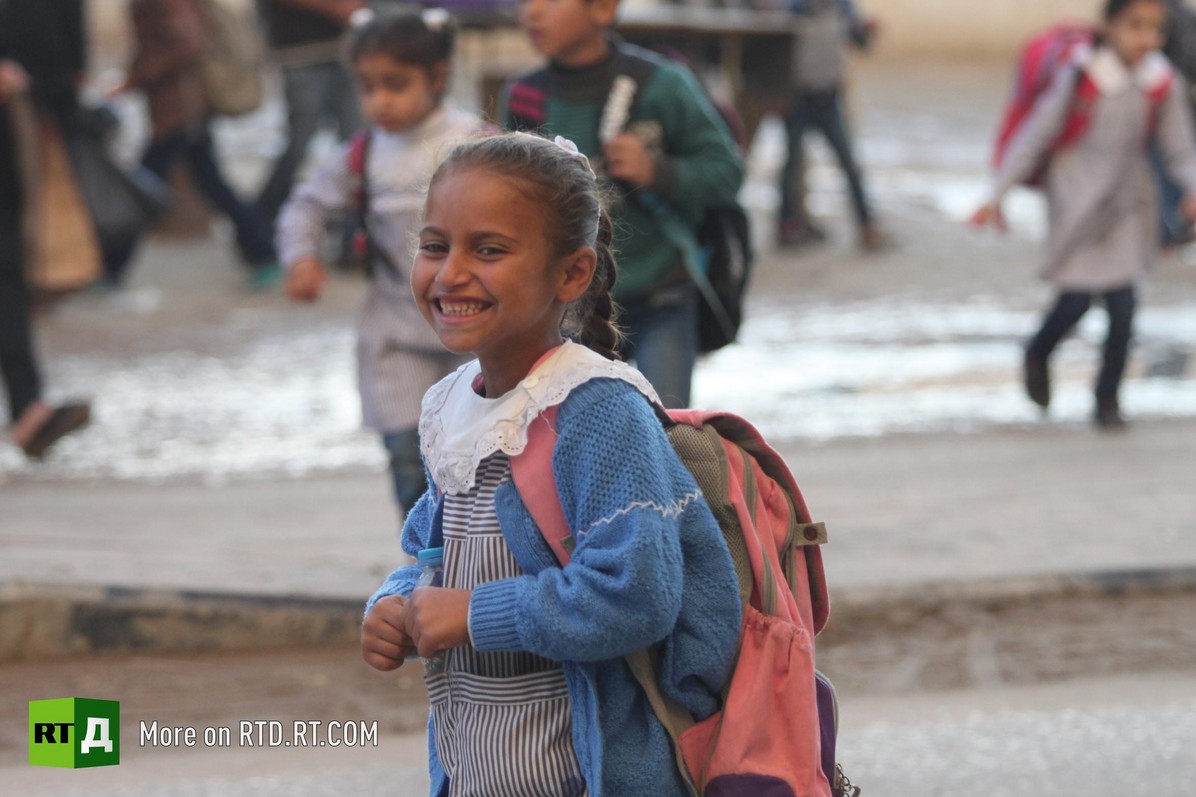 More on coping with life in Gaza with the help of music in our film We Teach Life, Sir.