Backstage DIY Blogging: Would You Dare Do It Yourself?

If you want something done right, do it yourself. The acronym DIY, i.e. Do It Yourself, has become the name for a new genre of online videos. People use scrap materials and whatever's at hand to rig up all kinds of stuff, from household items to pump-action squid guns. The best part is people want to watch. Millions of viewers spend hours seeing how a person they've never met and who's halfway around the world assembles a contraption no one else needs. Tune in for the premiere of RT Documentary's DIY on Friday to learn more!

Nikita Poddubnov is a DIY blogger who has built several automobiles powered by solar power. The car needs neither petrol nor recharging. All it needs is for the sun to shine. Nikita's dream was to make a 3,000 km journey in his supercar. 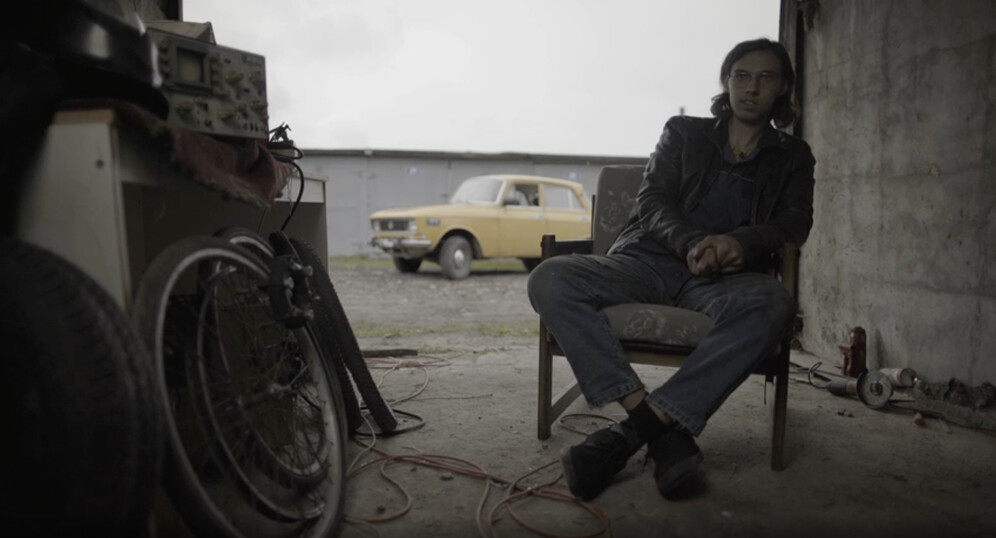 Nikita Poddubnov's dream is to make a 3,000 km journey in a solar-powered car he made himself

"In the classifieds, we found the cheapest car we could," Nikita recalls how he started his first electro car project. "It was a Moskvich from 1976. So we took the petrol engine out and tried to fit an electric motor."

They bought a very cheap motor from China. Unfortunately, the motor was faulty, so before installing it into the Moskvich, Nikita had to rebuild it.

Nikita says he conceived his passion for blogging as a teenager.

"I'm from Kazakhstan. I've been passionate about modelling and technology since I was a child. I befriended some bloggers, and then I... Went with them on a business trip to make some cash."

"We made a video in which a million volts went through me."

"We wanted to show... the difference between voltage and current. There are volts and amperes, and if... the voltage is super-high, but there's no current, it's not dangerous. So, I was pumped full of voltage: one million volts; it raised my hair… I earned some fame, but I'm not proud of that. What I am proud of is... that I'm now scoring points on my own."

DIY is a broad genre. Video streaming websites host tens of thousands of channels on various topics. People also like to be enlightened and entertained, so the era we live in dictates what kind of inventions today's 'YouTube Da Vincis' make.

Soon after the voltage and current experiment, Nikita had a chance to try himself as an independent DIY blogger. His neighbour was given a scooter. Nikita was jealous because he couldn't afford a scooter, so he decided to make one himself.

"I had an ordinary bike... and an old chainsaw," recalls Nikita. "And it occurred to me to make a scooter by fitting a chainsaw to my bicycle's back wheel."

Working on his chainsaw bike, Nikita filmed the process and posted the video on YouTube. At first, he got some 200 viewers each day. Then 300, then 2,500 a day… Finally, as the video continued to attract new viewers, Nikita realised he had to keep doing it. 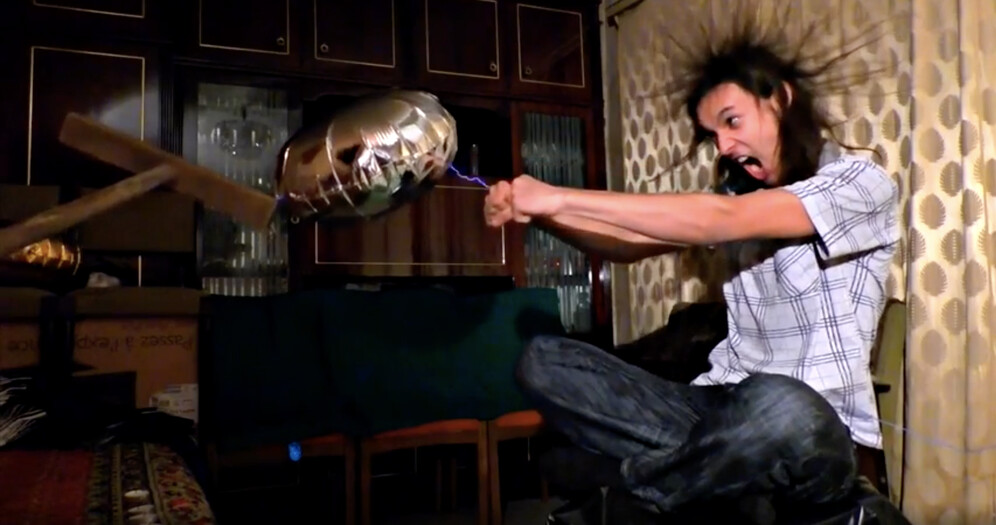 Nikita realised his first DIY project as a teen

"When the Moskvich videos started to gain more popularity about a million views, advertisers came in droves. I was making good money..." says the blogger. "So I hired a crew. I gathered a crew of three guys, myself, a cameraman, and another engineer. But we... made lots of mistakes. Twice, we bought the wrong types of battery. People got tired of Moskvich videos. They grew tired of seeing it fail every single time. Views were falling, so I had to downsize, and now I'm on my own."

After a few years of trial and error, Nikita finally started to implement the project of his dream – the sun-mobile: model 1.0. It was not quite a car, but rather a solar-powered rickshaw, in which Nikita was going to make a 3,000 km trip from Saint Petersburg to Kazakhstan.

He planned to spend a month on his solar-powered road trip. But after a month, he'd only gone a third of the distance and was stuck in west Kazakhstan. So when he set out, he was sure that nothing on the car could break. Because the car had no petrol engine and a dead-simple design, and... he was wrong! 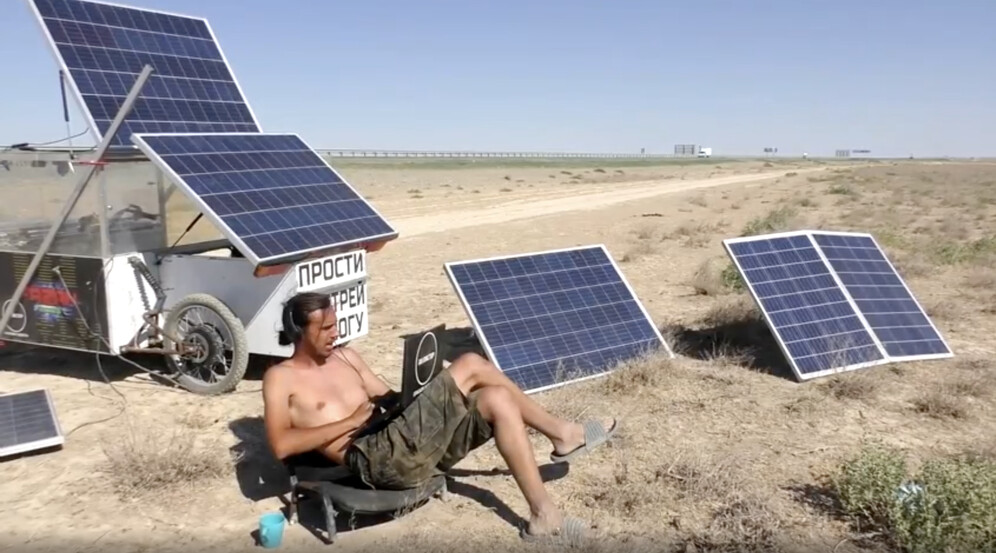 After a few years of trial and error, Nikita finally set out on his 3,000 km trip from Saint Petersburg to Kazakhstan

However, he never gave up, and after having safely returned home, he decided to upgrade the technology he used and drive the nail home.

When asked about the source of his passion, Nikita says he is driven by the idea of educating and motivating young people.

"My goal isn't money; it's to do something useful that, later on, could be used. My goals are to popularise electric transport and somehow... motivate younger generations to become engineers and scientists, and if... Well, I have... a dream, when I'm... when I'm 80, I'd want someone... to fly to Mars to colonise it, and if that person had seen my videos and been inspired by them... Then I'll be happy."

To learn more about Do It Yourself blogging, watch the premiere of DIY on Friday!