In a hidden valley in Ecuador, a unique type of dwarfism has attracted the attention of doctors and medical researchers from around the world. Known as ‘Laron syndrome’, the vast majority of those afflicted by this rare condition live here in Ecuador. Interestingly, it seems that those affected are completely immune to diabetes and cancer. So what’s so special about them? 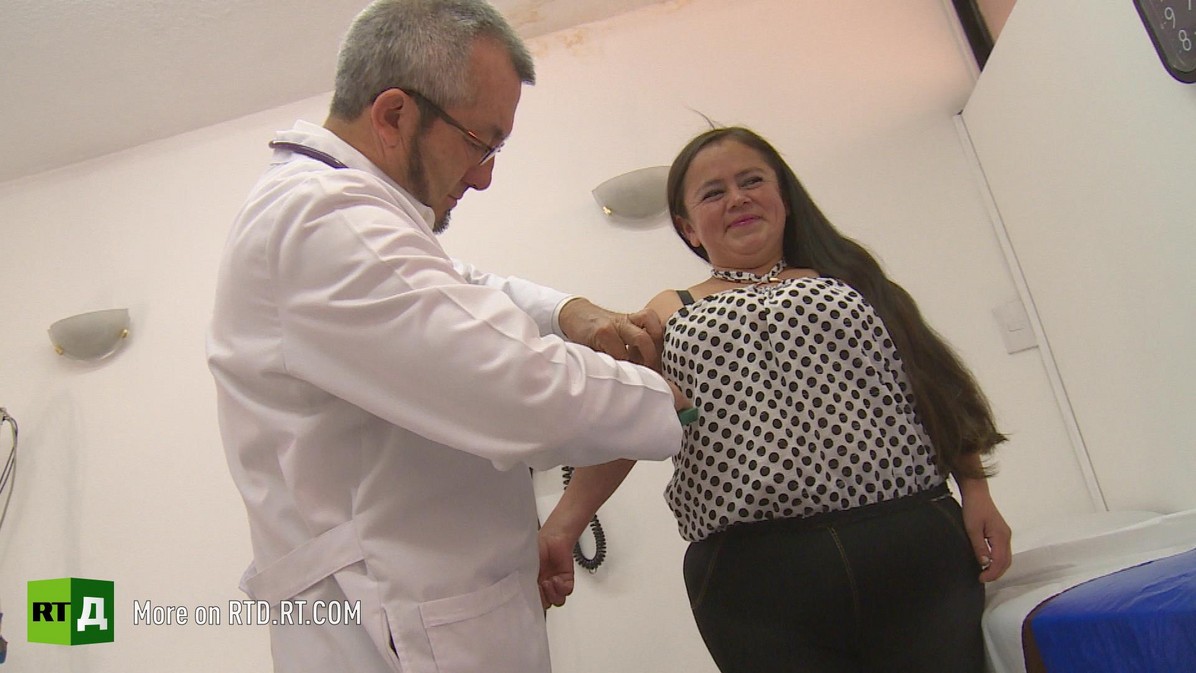 Local doctor Jaime Guevera discovered the phenomenon back in 1987. He concluded that the immunity granted by Laron syndrome is caused by the over-production of a certain growth hormone. He comments on the irony of these vertically-challenged individuals having an abundance of one of the hormones responsible for growth. 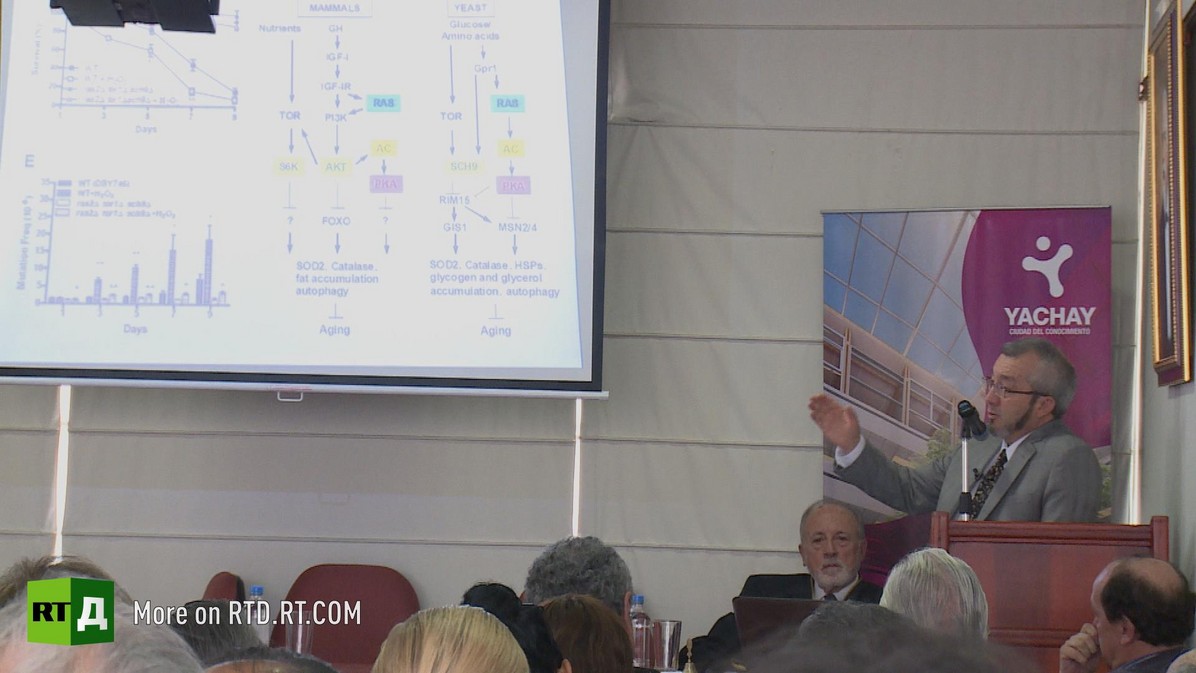 Though they tend to be shy at first, Jaime constantly seeks out new Laron syndrome patients. 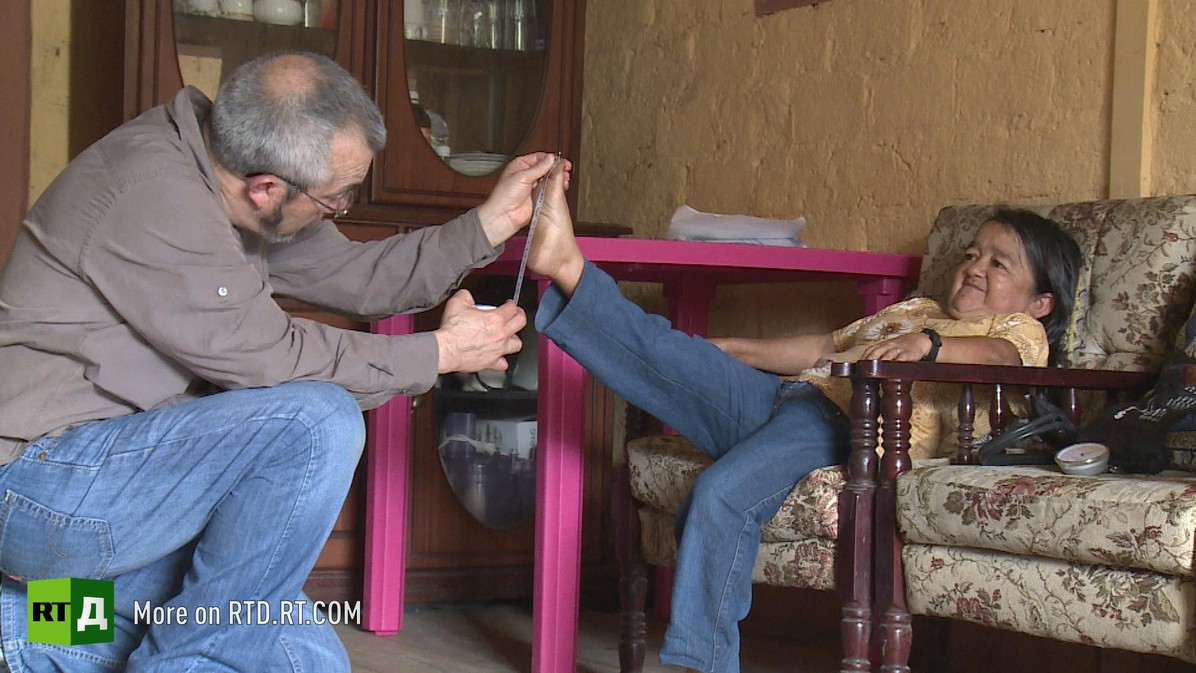 It has been speculated that Laron syndrome affects mainly people of Jewish heritage. During the Spanish Inquisition, Ecuadorian Jews fled to small, isolated villages to hide. This isolation, and the resultant inbreeding, may explain why so many people in this part of Ecuador have Laron syndrome. 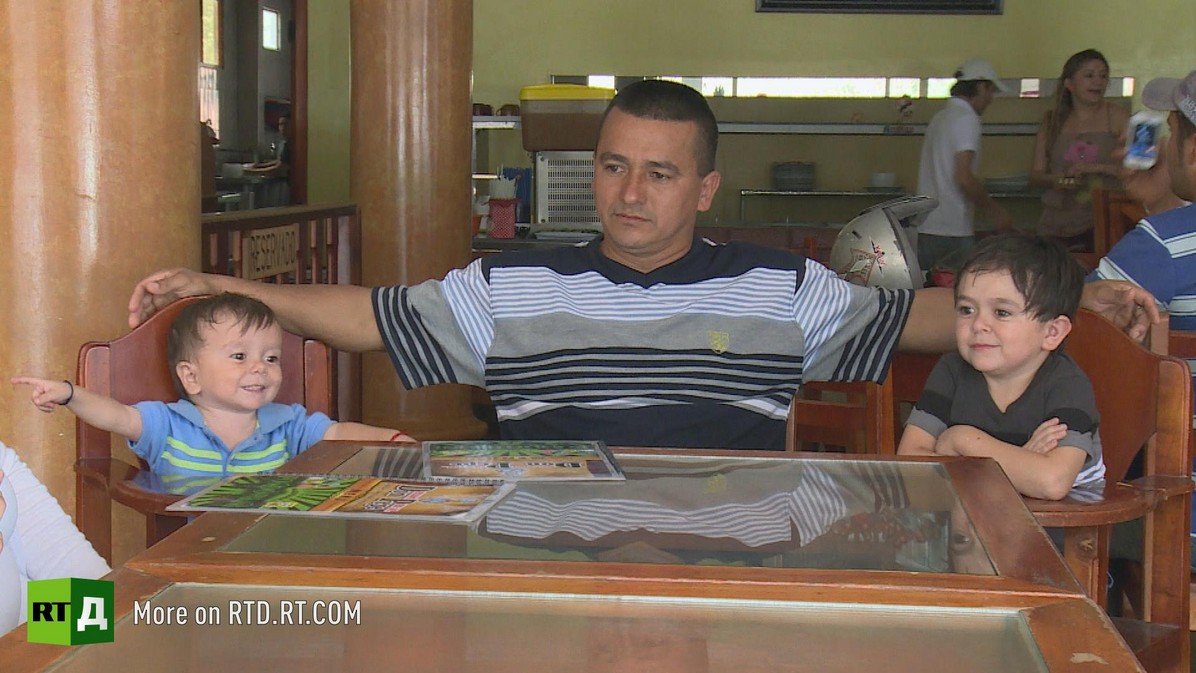 Jaime and his patients hope to use what they have learned about Laron syndrome to find cures for cancer and diabetes. 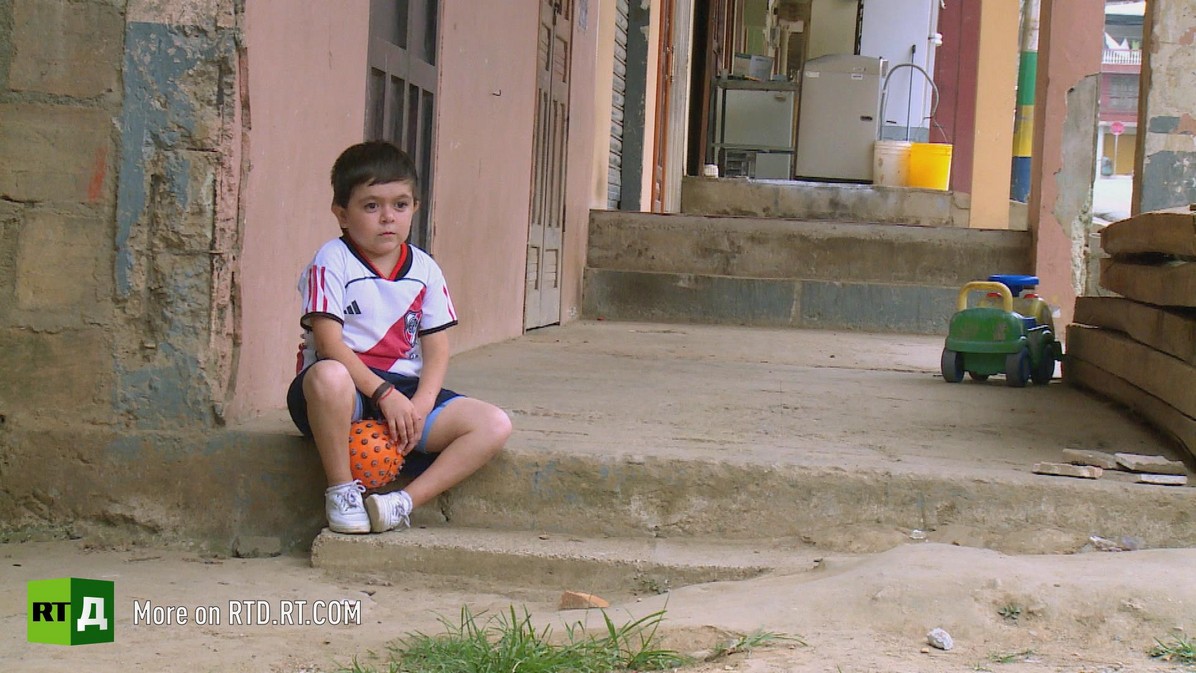