The Reasons Why: What’s behind America’s School Shooting Epidemic?

On September 20, 2021, a student started shooting at a university in Perm, Russia. Eight people were killed and fourteen wounded. While such incidents are rare in Russia, they’re widespread in the US. So what are the reasons behind America’s school shooting epidemic?

According to Everytown Support Fund data, there have been 549 school shootings in the United States between 2013 and 2019. This year, at least 43 incidents of gunfire on school premises have taken place, with twelve people dead and nineteen injured. In the past 20 years, school shootings have climbed to the top of the social agenda in America. 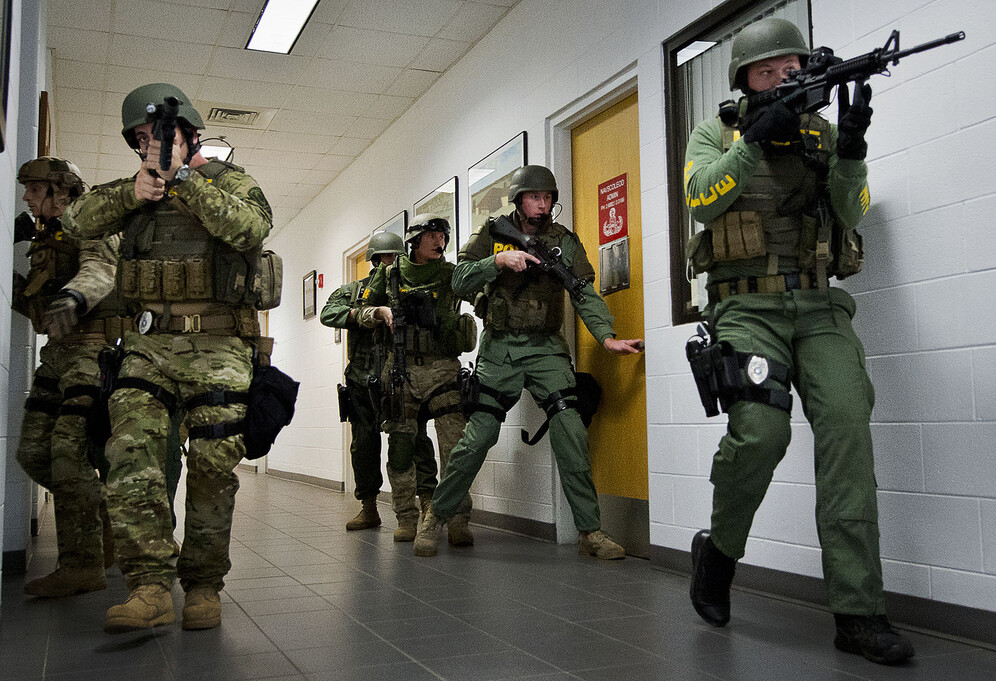 In the past 20 years, school shootings have climbed to the top of the social agenda in America / Wikimedia Commons

Does violent behaviour in American popular culture lead to what appears to be a global epidemic in school shootings in particular? Societies all over the world, Russia included, are increasingly preoccupied with the issue.

The history of the school shooting epidemic

The first registered school shooting in American history is believed to have happened on July 26, 1764. Four Delaware Native Americans entered a schoolhouse in Pennsylvania and killed the schoolmaster, Enoch Brown, and ten students. One other student named Archie McCullough was wounded.

Over two hundred years later, on April 20, 1999, senior students Eric Harris and Dylan Klebold walked onto the campus of Columbine High School, both wearing black trench coats and carrying a backpack and duffel bag. They settled at the top of the school steps - an elevated vantage point. At 11:19 a.m. Klebold and Harris pulled shotguns out of their bags. From their position at the top of the steps, they began shooting at students in the area. This was the beginning of what is now referred to as the cruellest US school shooting ever.

Though there were shootings before and after, the 1990s have a reputation as the decade which saw the most significant increase in school massacres. They sparked debate about proper mental supervision for high school kids, restriction on gun possession, and monitoring of families. Many papers have been written on where young delinquents come from and how to identify a potential shooter.

The nature of school shootings in America

Social and family situations, disturbing interests and hobbies can be a precursor to violent behaviour, and if not dealt with, end up in a disaster. So, what drives a potential shooter to do it? 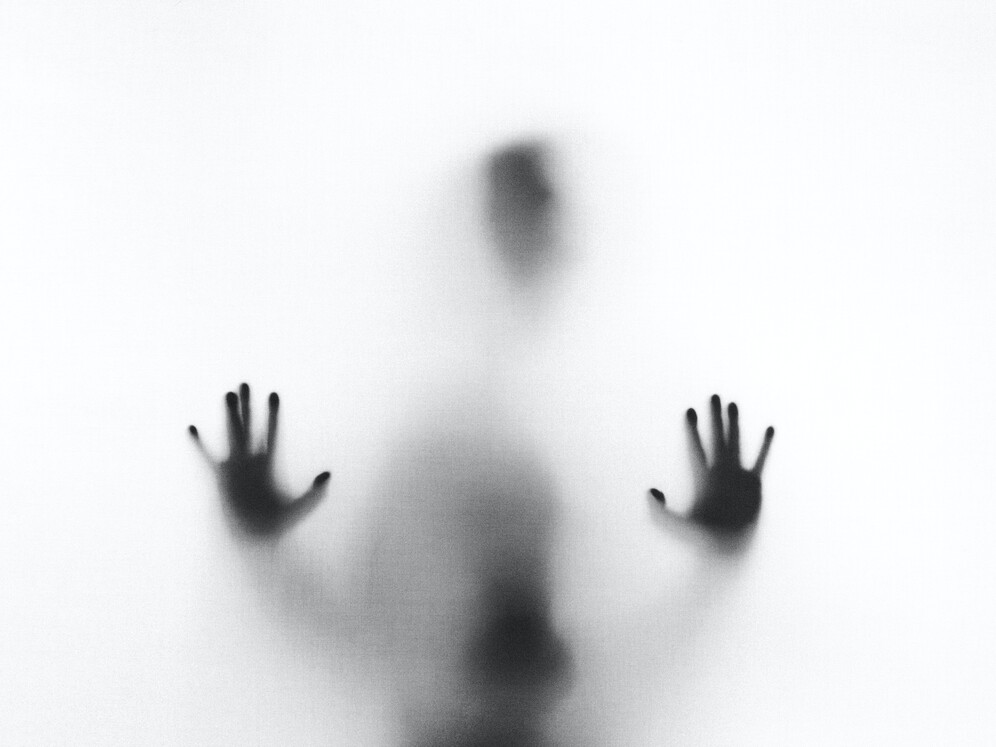 The FBI concluded that Eric Harris and Dylan Klebold, who started the Columbine High School shooting, had a mental illness. Harris was a clinical psychopath, and Klebold was depressive.

While mental health deviations are always an issue for school shooters, they all give reasons to justify their actions. According to an FBI report, the main reasons voiced by student shooters are bullying/persecution (75%) and revenge (61%). Other causes include an attempt to solve a problem (34%), suicide or depression (27%), and seeking attention or recognition (24%). 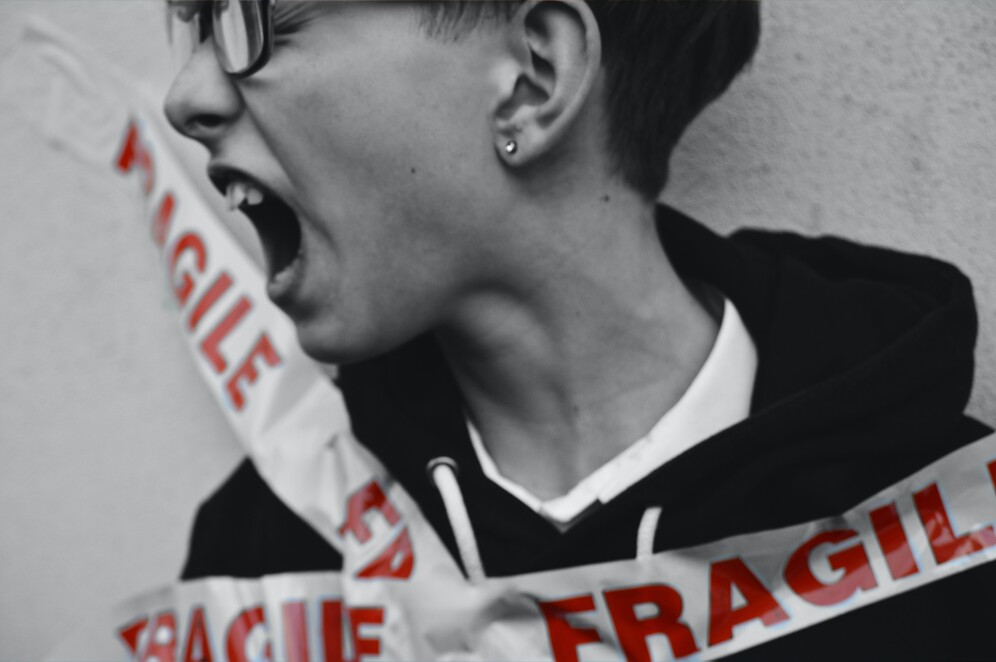 Seventy-five percent of school shooters had been bullied or left behind evidence of having been victims of bullying. Marginalised by their peers, they start to view the world as their enemy and bully.

“They become very angry. They may act out aggressively online. They may not hit back, but they definitely ruminate,” says Dorothy Espelage, Professor of Psychology at the University of Florida.

Mad at the whole world, the victims of bullying turn into “injustice collectors” seeking vengeance that sometimes results in a tragedy.

Related: Cyberbullies. A Killer Network. Internet trolls and their victims

Deteriorating family situations can also breed potential school scooters. Advocates of this hypothesis claim family structures such as single mothers and same-sex parents are more harmful to developing a child’s mental well-being than heterosexual, married parents. However, the leading risk group are teens, whose parents are involved in illegal activities.

“Studies have found that within offenders’ families, there is frequently a lack of supervision, low emotional closeness, and intimacy,” writes Dr George S. Everly, Jr. from The Johns Hopkins School of Medicine and The Johns Hopkins Bloomberg School of Public Health.

Four thousand kids a year commit suicide because they can’t stand the pressures anymore. Others keep frustration bottled up until it turns into rage and explodes. 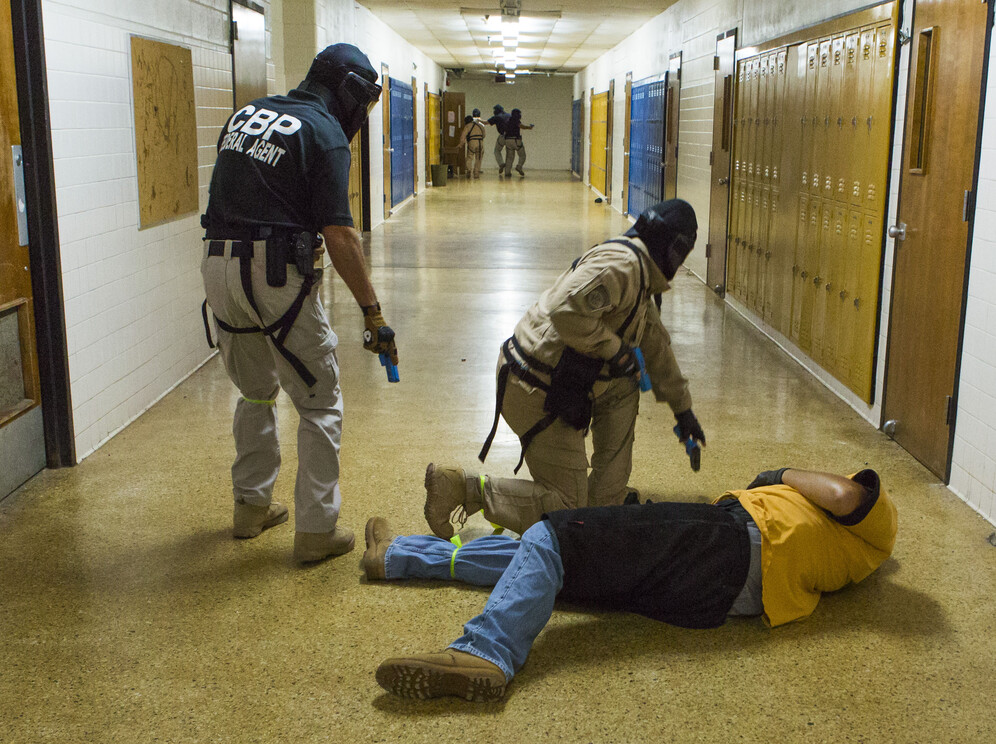 Mass shootings occur worldwide, but US school shootings tend to leave such an indelible image because of the extensive media coverage and popularisation. Heavy doors, schools, looking like bunkers, kids, sitting in the dark under their desks, waiting out the shooter - the well-known signs of the impending disaster.

Why does America seem so aware of this plague and still hasn’t had the resources to do away with it?

Firstly it’s related to mental health, which in recent years has become a challenge for Americans. The level of mental health disorders in the United States is higher than in many other countries: 4.4% of Americans have bipolar disorder compared to the world average of 2.4%, and just 0.7% in Japan.

Related: The darker side of America’s mental health

Culture is another factor that has something to do with the problem. In her book ‘Emotions across languages and cultures,’ Anna Wierzbicka, professor at the Australian National University in Canberra, says a large portion of American culture is about hiding bad things. With people saying things are good regardless of how things are, on top of a disproportionate number of mental disorders and increasing social isolation.

The second reason is the controversial Second Amendment, which has always been the apple of discord and the first thing to talk about whenever a mass shooting occurs. The amendment is an issue as it allows for easy accessibility to firearms. Anyone who has the internet can lay their hands on a gun, no matter how old or brilliant. The Dark Web not only has blueprints and recipes for bomb-making, but it also provides the gruesome details of every massacre immediately and turns it into a manual for newbies.

If someone in England, Japan, or America plans a school shooting, they will simply find it much harder to get their hands on a gun in the first two countries. Any American will definitely know a neighbour, parent, sibling, friend who keeps a gun in their home. The Columbine perpetrators acquired their weapons from a friend.

How to deal with the issue?

Obviously, all the school shooters display certain irregularities in their behaviour. And there is no surprise in a desire to find a technique or checklist that would weed out the delinquents and help anticipate and stop disasters from happening. Ever since the science of criminology appeared, there have been attempts to find a “skeleton key” to a criminal’s personality.

In 1876, in his book ‘The Criminal Man’, Italian criminologist Cesare Lombroso claimed criminal behaviour was predetermined biologically, and physical traits could reveal a potential delinquent. He also claimed criminality could be inherited.

Cesare Lombroso suggested three prototypes of potential criminals based on their appearance:

Of course, criminology has made a giant leap forward since then, and no one judges criminals by appearance, but have they come up with a plan on how to distinguish a potential shooter?

An FBI report into 18 school shootings profiled shooters as middle-class, lonely/alienated, awkward, Caucasian males who had access to guns. However, such an approach still looks relatively superficial, especially taken the scale of the issue. 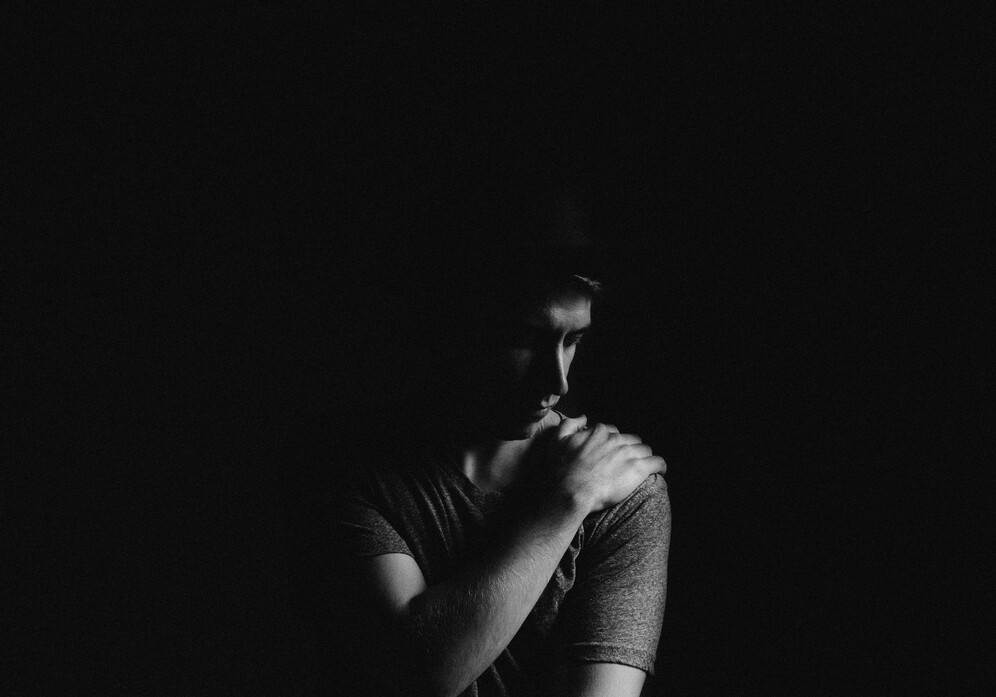 To cope with the school shooting epidemic, America and other countries affected must adopt a comprehensive approach to uproot the precursors of the issue, like deteriorating family situations, propagating mental health conditions, bullying etc.

The first step might be to pay attention – parents should hear their children, teachers should weed out bullies, and if they feel something goes wrong, immediately seek professional help.